The BaM (build a minifigure) Station has seen quite a significant update as a whole host of new parts have been added, including Cowboy & Pirate elements!

We posted a couple of weeks ago about the Knight parts that are still available at most BaM Stations Worldwide, which feature the Black Falcons Crest, please feel free to take a look here.

The new Cowboy elements are especially appealing to me, as I’m into most things from the Wild West, movies, music, and of course LEGO!

There are a few in this wave of Minifigures that come under the hat of Cowboys/Girls with two of them donning brown and dark tan clothing.

Both torsos are roughly the same style with a ton of added details, including multiple pockets and pouches to buckles and what looks to be part of a Cape. They aren’t gender specific which makes for even greater character and play options.

That’s why the BaM Station is a genius move by LEGO as it allows them to almost ‘trial‘ new parts and gauge fans general opinions of them. You can also mix & match any parts and make up your very own character, the combinations you see throughout this and similar articles are created by myself, there is now right or wrong way to combine LEGO elements. 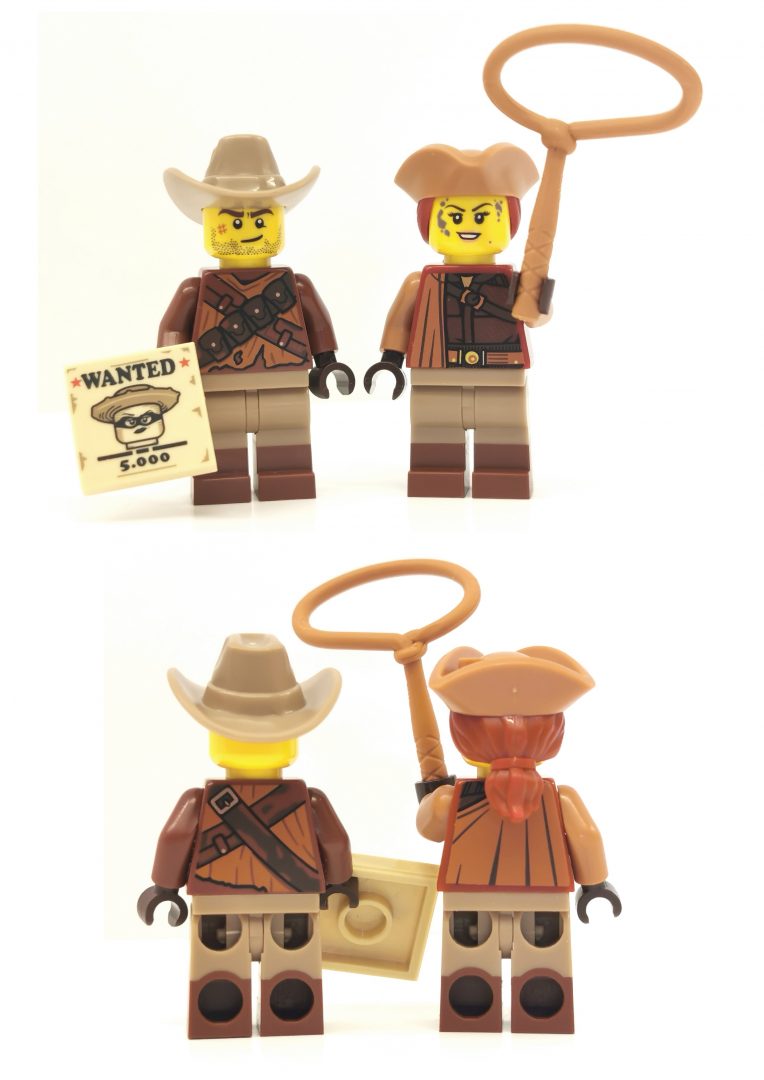 The new parts don’t stop at torsos either, there are new hat & hair combinations, dual moulded legs and a new tile.

For me personally the accessories are one of the main reasons I visit the BaM Station, LEGO do a cracking job it producing an accessory perfect for the Minifigures parts available at the time. The ‘Wanted‘ tile is the perfect example of that and is a must get especially if you grab the Cowboy/Girl characters. 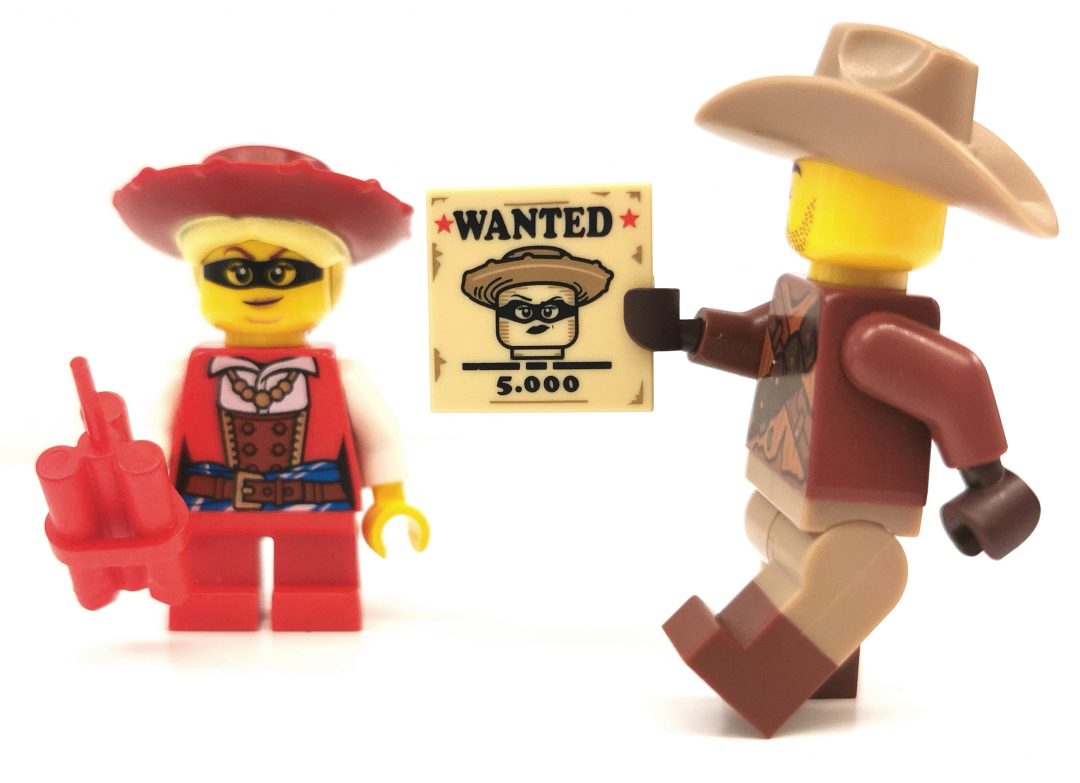 You can even create the character shown on the tile, how cool it that!

I have choosen to give her a few sticks of Dynamite and a masked face, she can be the mischievous villain in this scenario, although both the Cowboy and Cowgirl look like outlaws themselves.

Her torso could also make for an awesome Pirate character, with the pearls and elaborate clothing. Simply switch the hat and hey-presto, a Pirate! 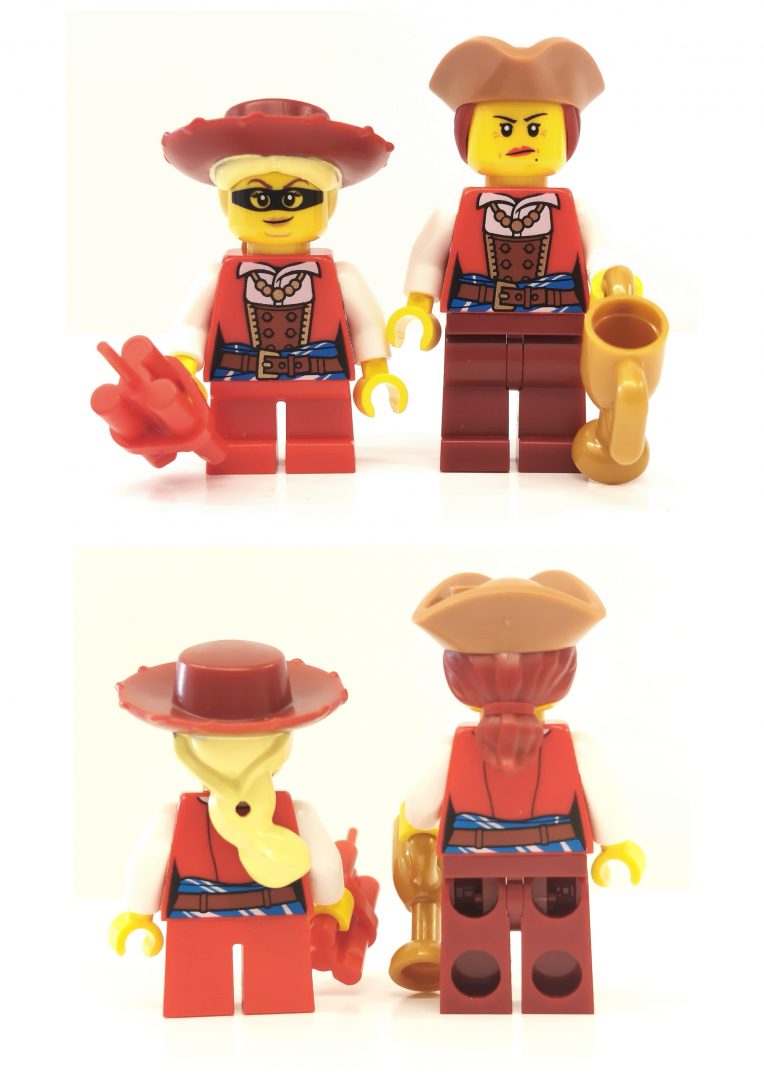 This leads us onto the final Minifigure combination, Captain Redbeard, well not quite but a very good alternative to him. The torso and pegleg is spot-on its simply missing the gold shoulder element and the face printing. 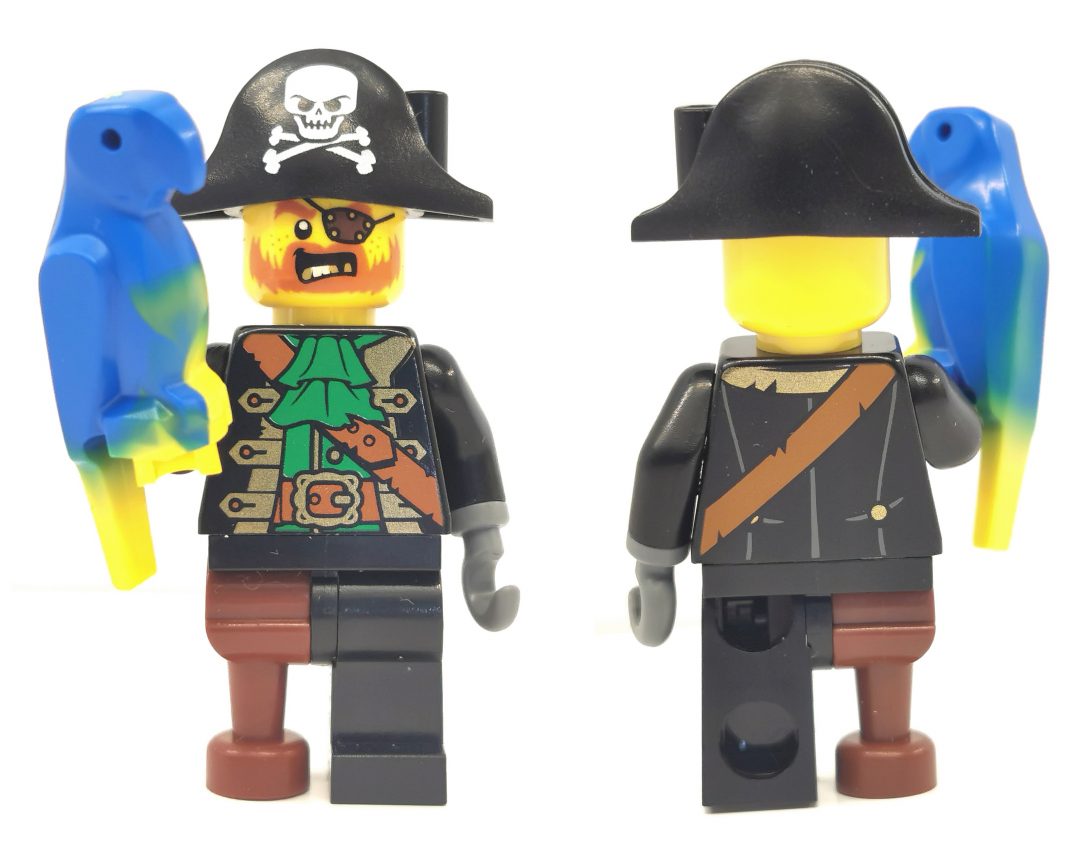 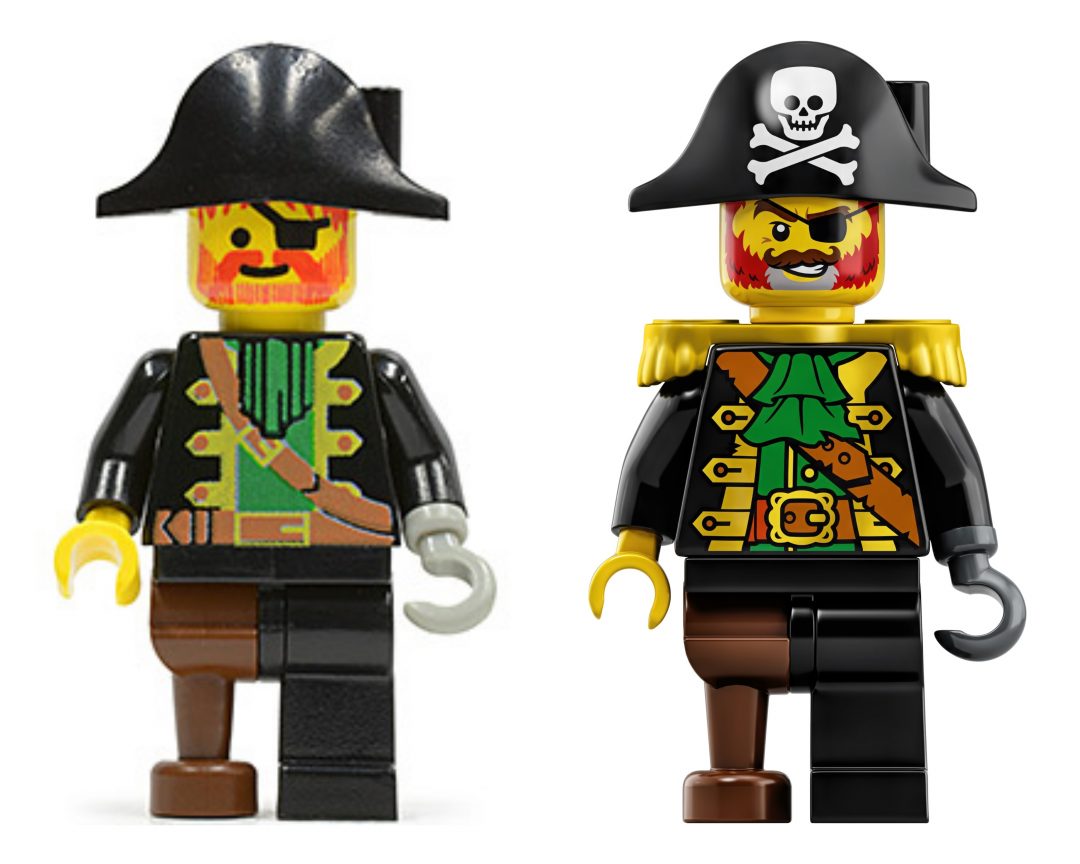 The blue & yellow marble effect Parrot is back and a welcomed edition to the BaM Station, you can never have too many Parrots!

These Minifigures have been showing up all over the Internet so they must have rolled out at roughly the same time. Please do check with your local store before heading in just to confirm they’re in stock, everyone hates a wasted journey.

Take a closer look below at the LEGO Knights we featured a couple of weeks ago. 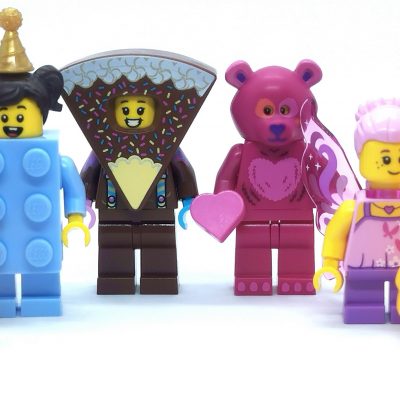 New Figs on the Block: Valentine’s Characters and more! 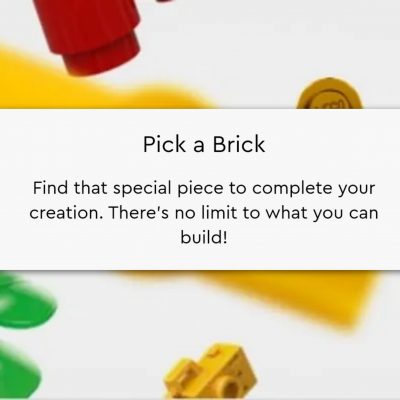