If you look close enough when browsing through the new LEGO catalogue you’ll find some really great nuggets of information. Marketing regions are revealing certain bits of information differently than others and this includes the release of the next Minifigure CMF Series LEGO Harry Potter Minifigure Series 2. 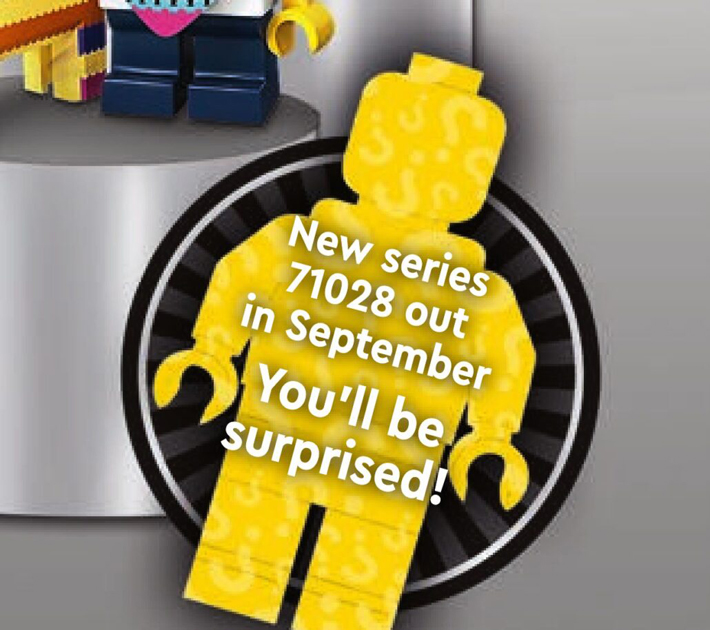 Featured on the CMF Series 20 page,tthe new reveal states that we are getting a new release, in the Australian version we can an actual series number, 71028.

Leaked images have been circulating for a while now, and it does seem to be correct. The artwork present some very interesting Minifigures and new elements.

Here are some Minifigures that were pictured on the front of the leaked blind bag a while ago: 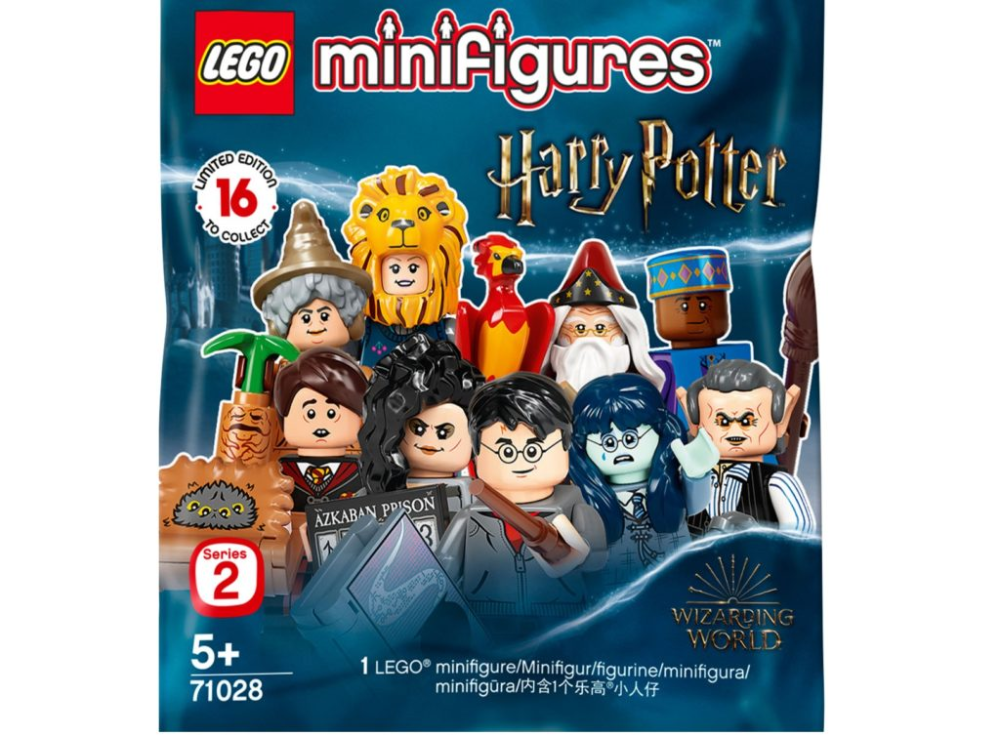 LEGO should be ready to release the news of this series officially very soon! 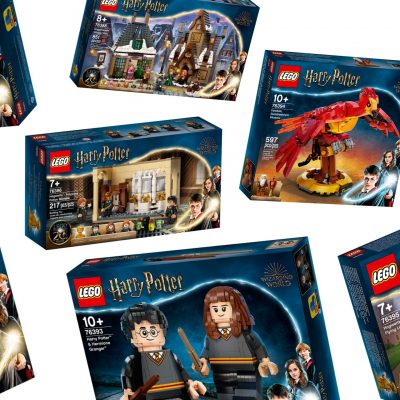 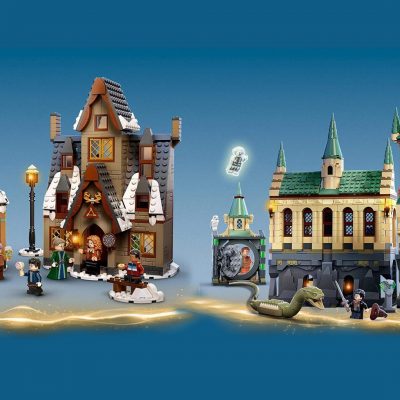