We now have official images for LEGO Technic August releases.

Having first seen these in the new LEGO catalogue we can now present you with the clearer, detailed official images!

Two of the three models are already motorized, which is ultimately reflected in the price. There are also lots of new elements. 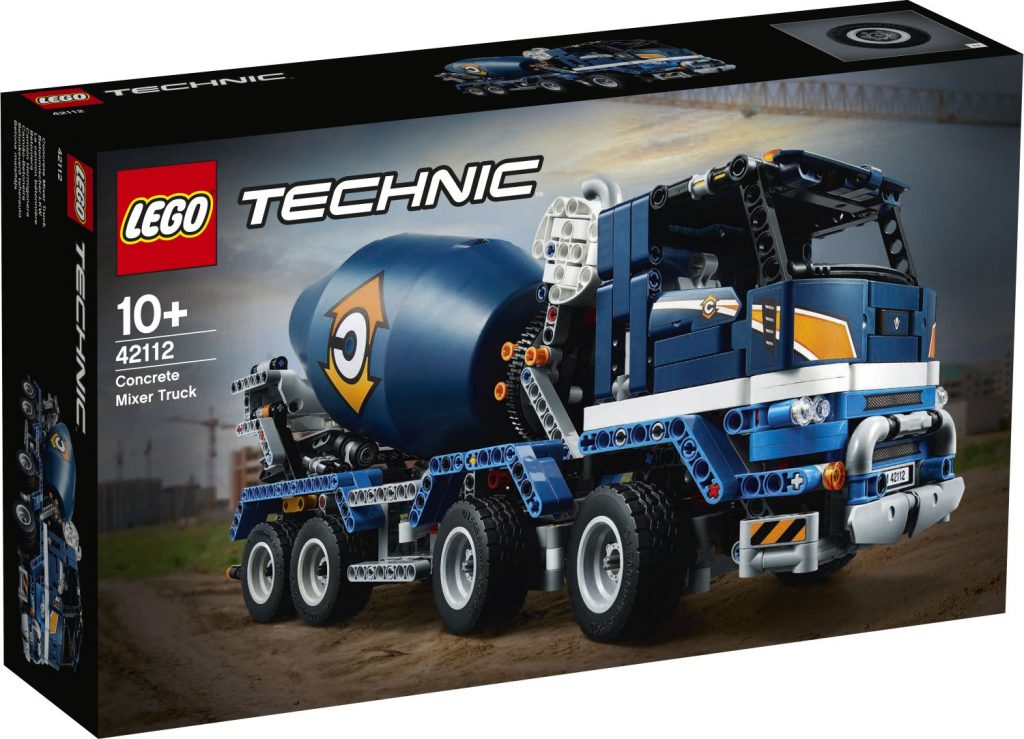 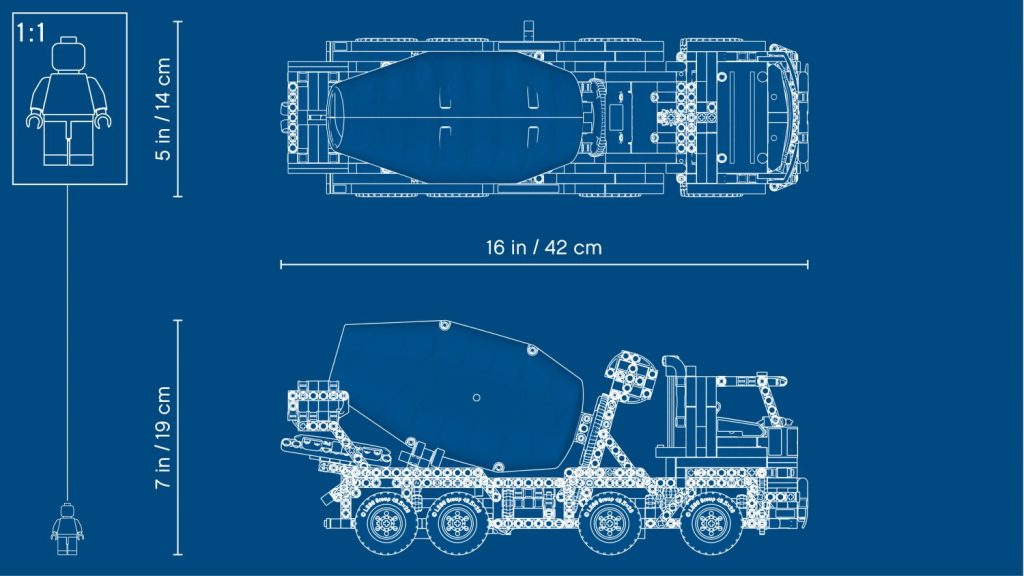 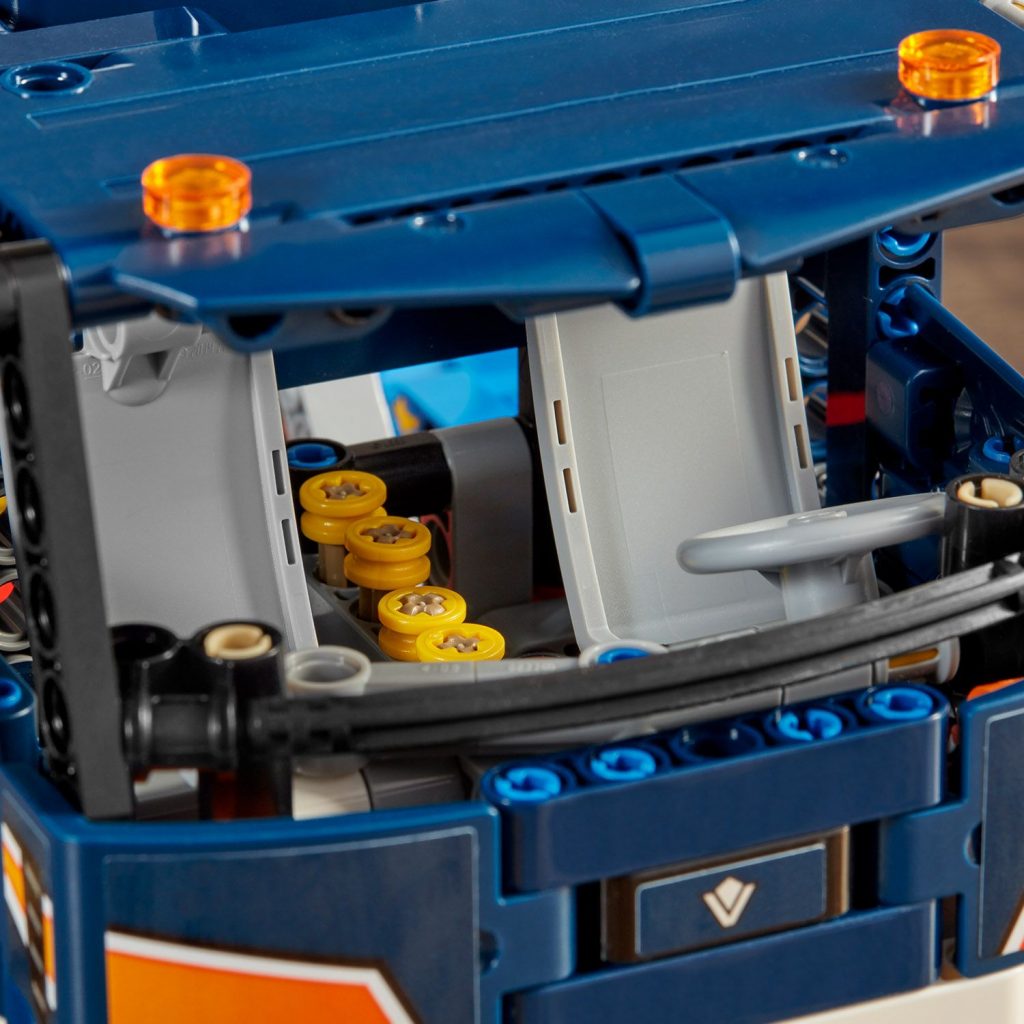 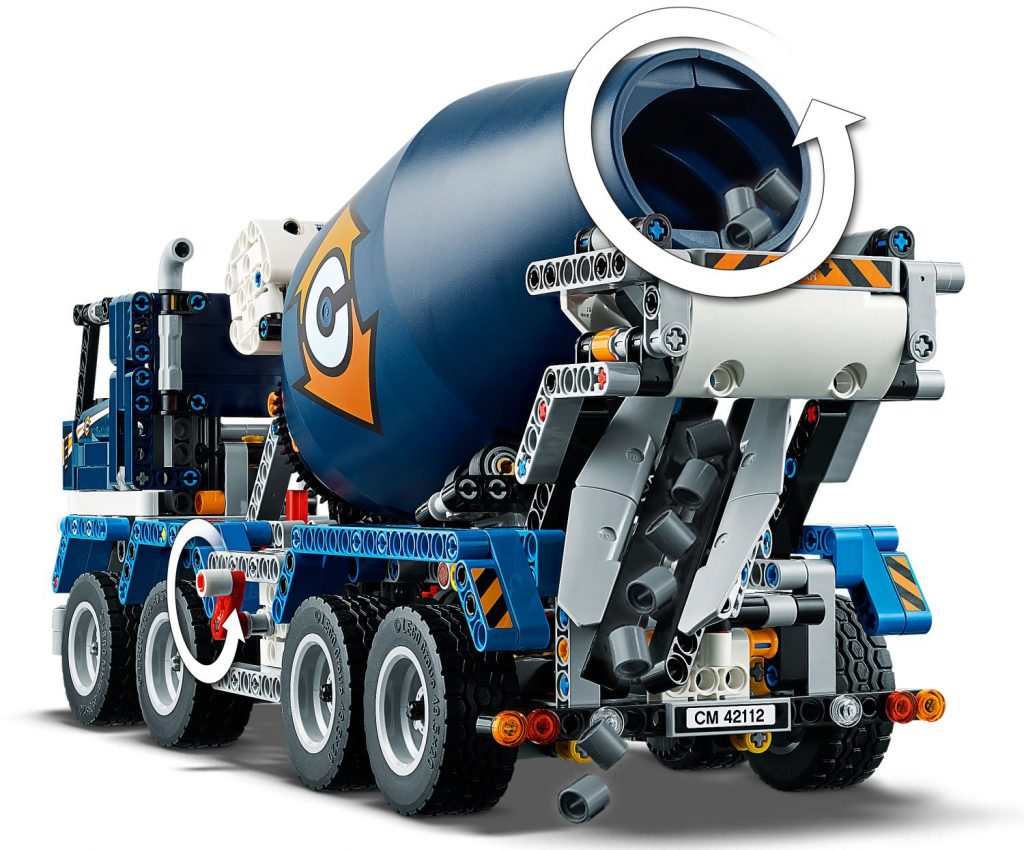 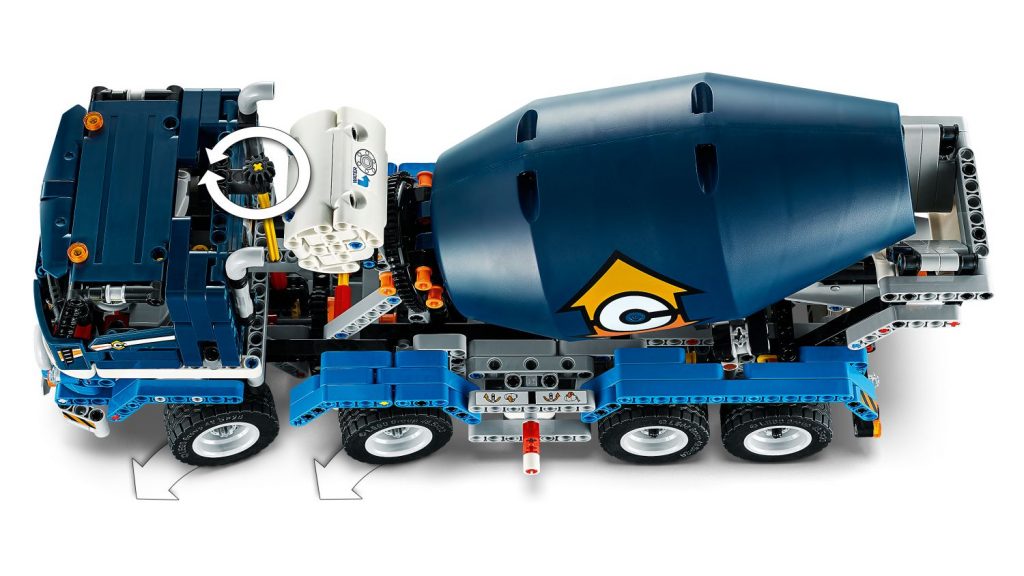 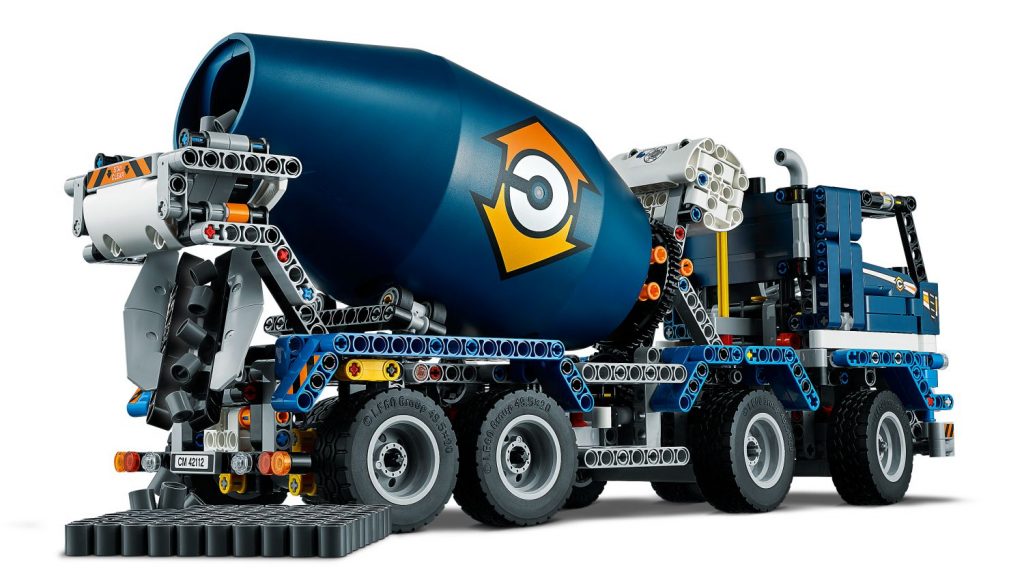 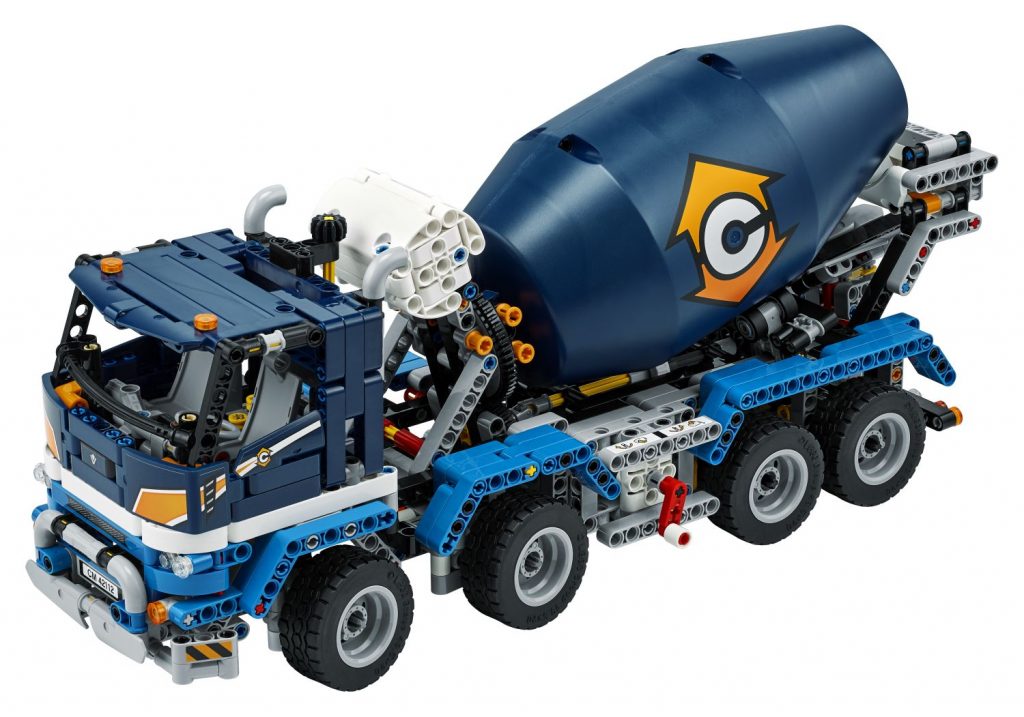 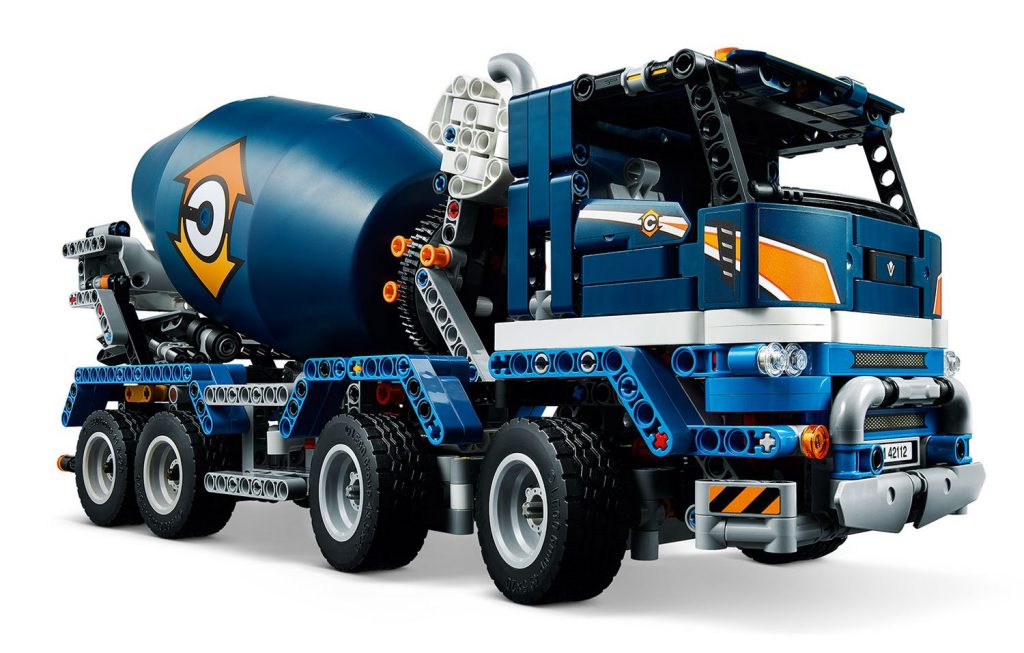 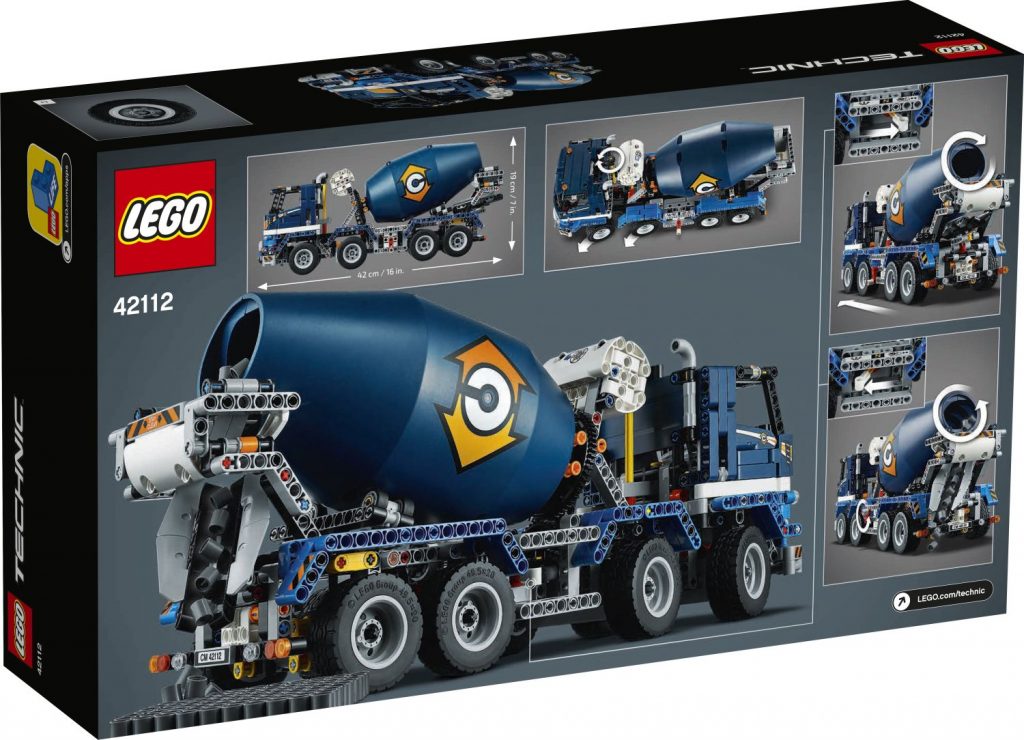 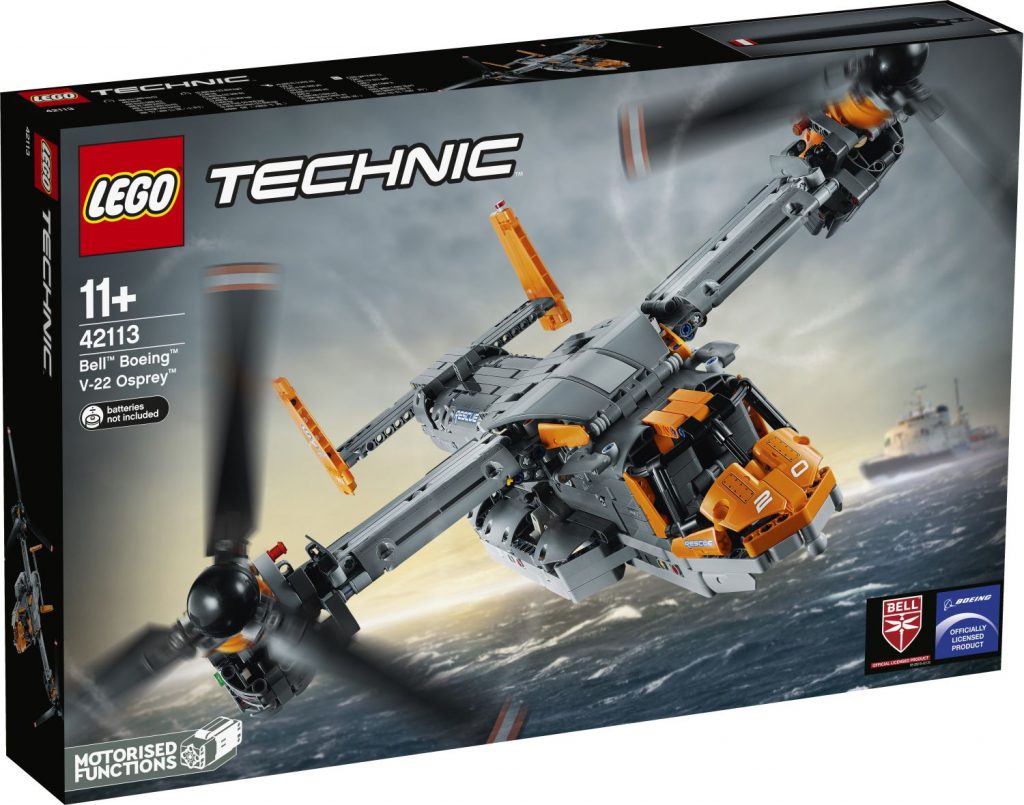 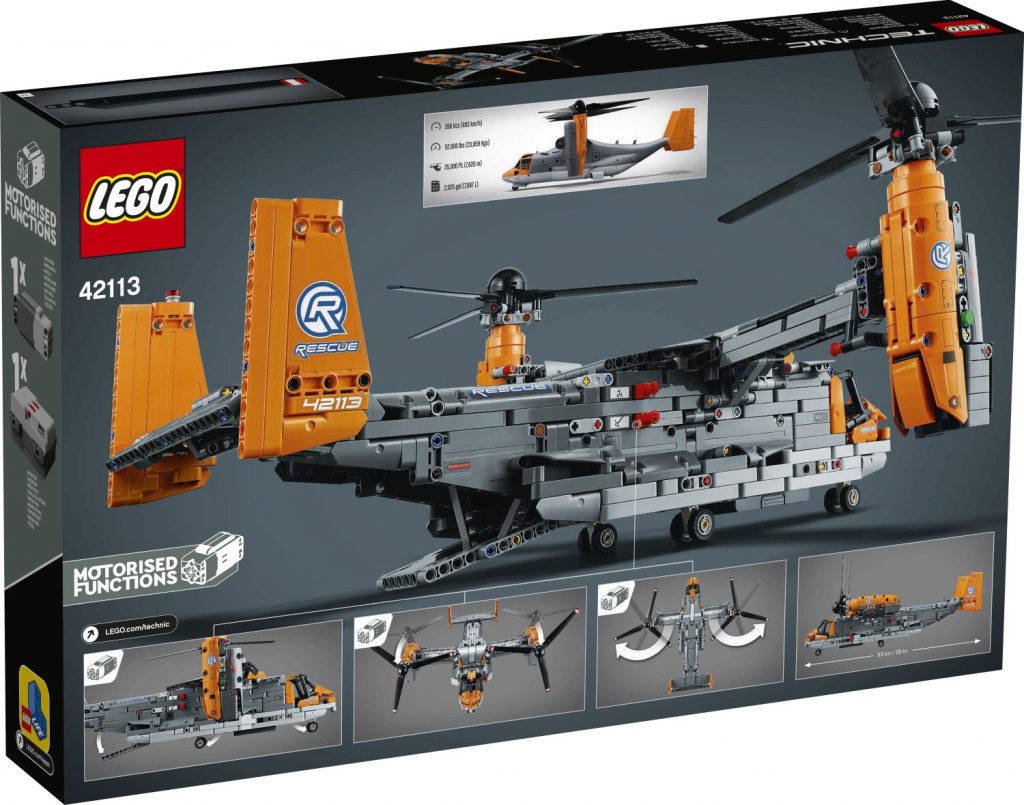 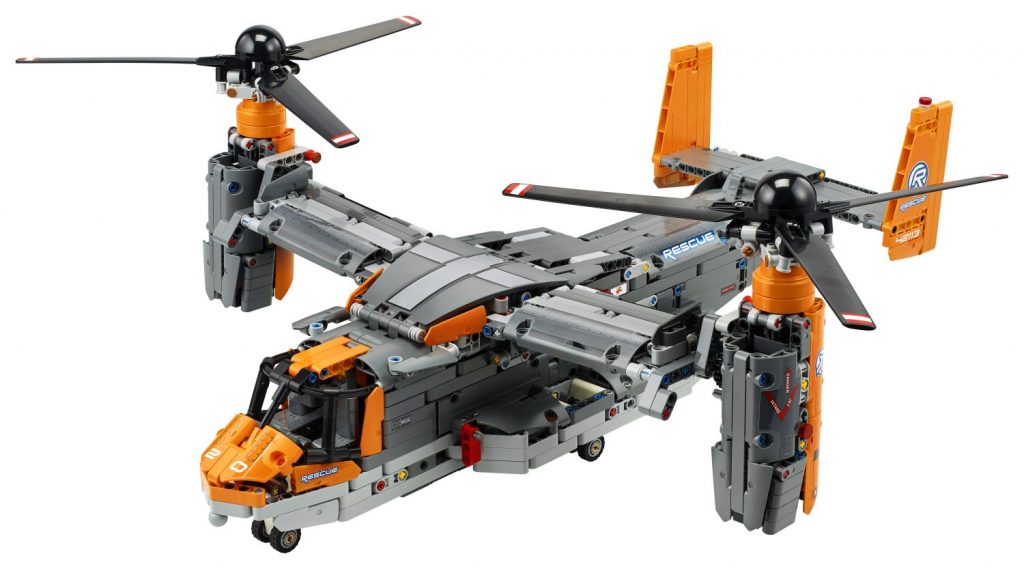 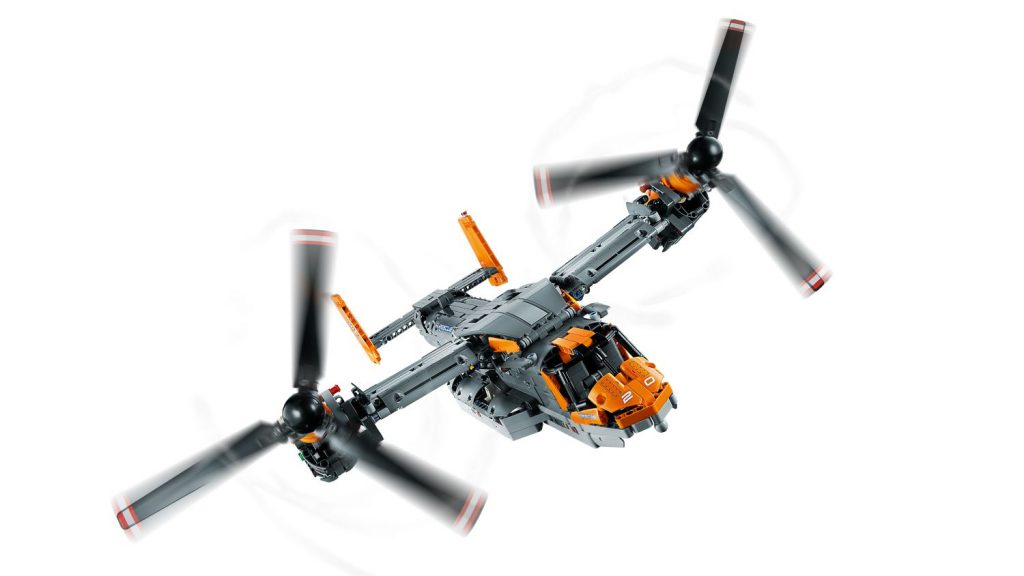 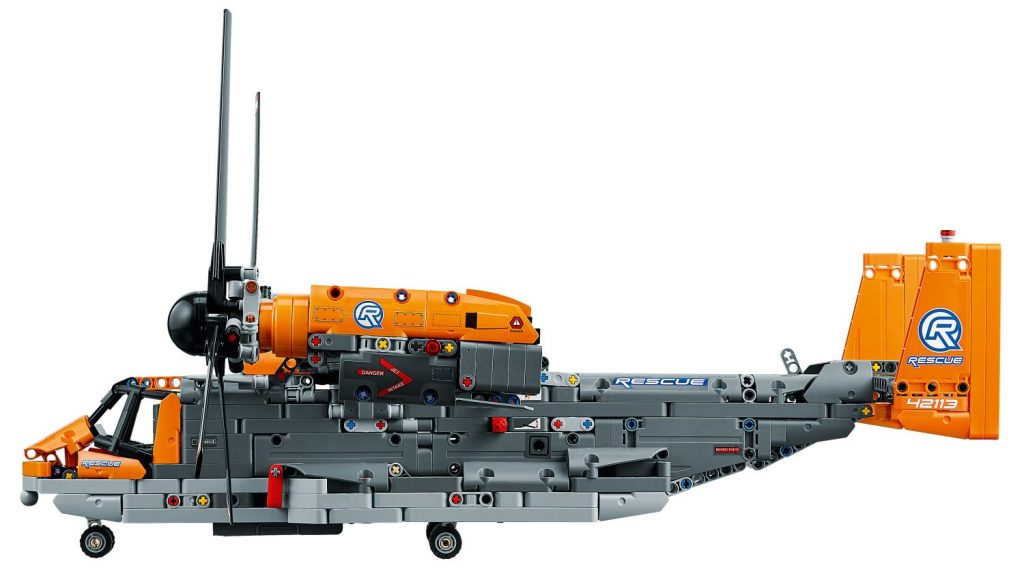 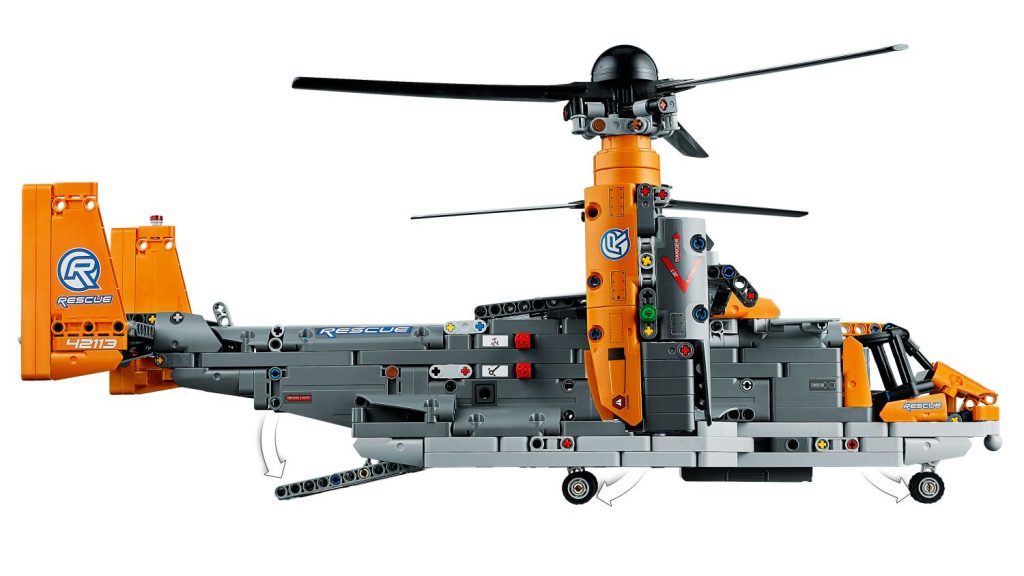 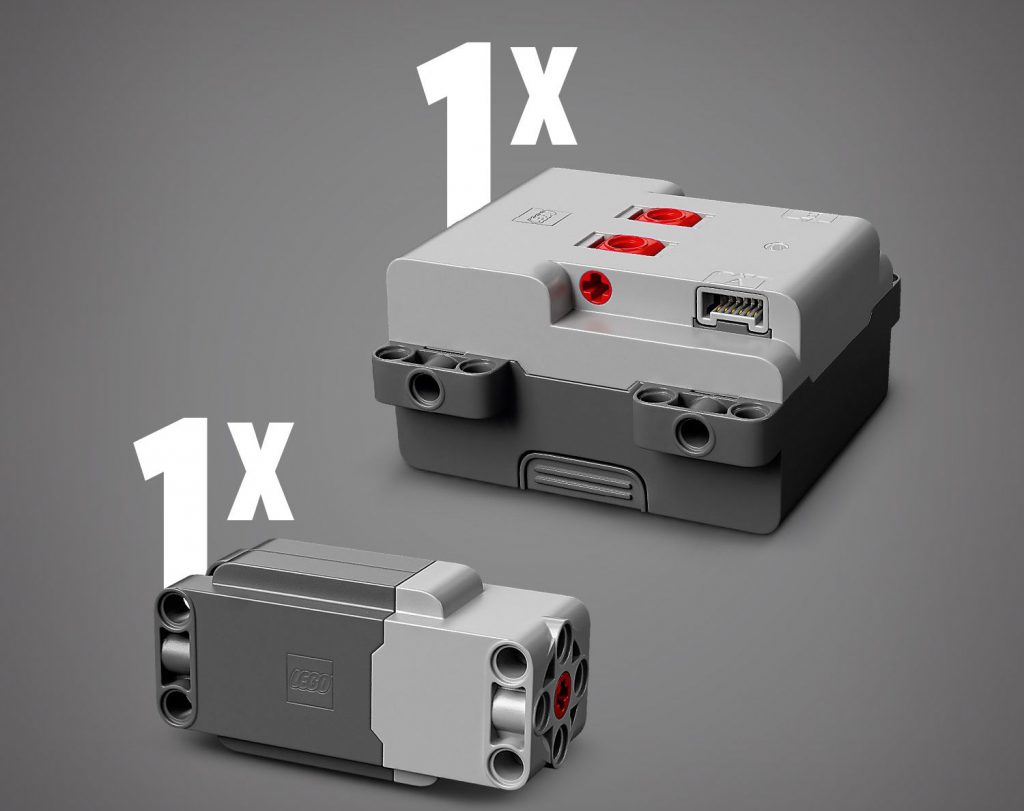 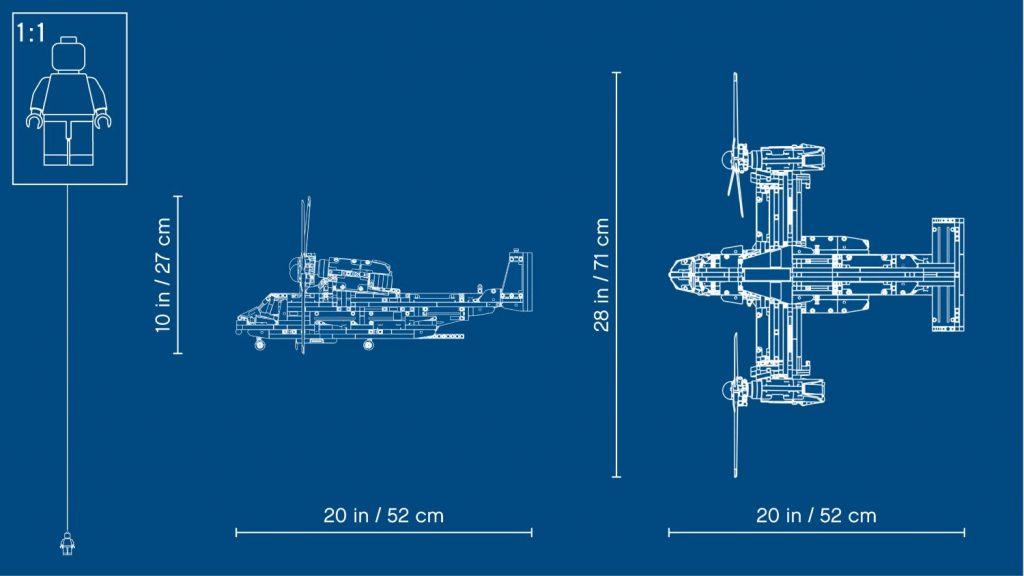 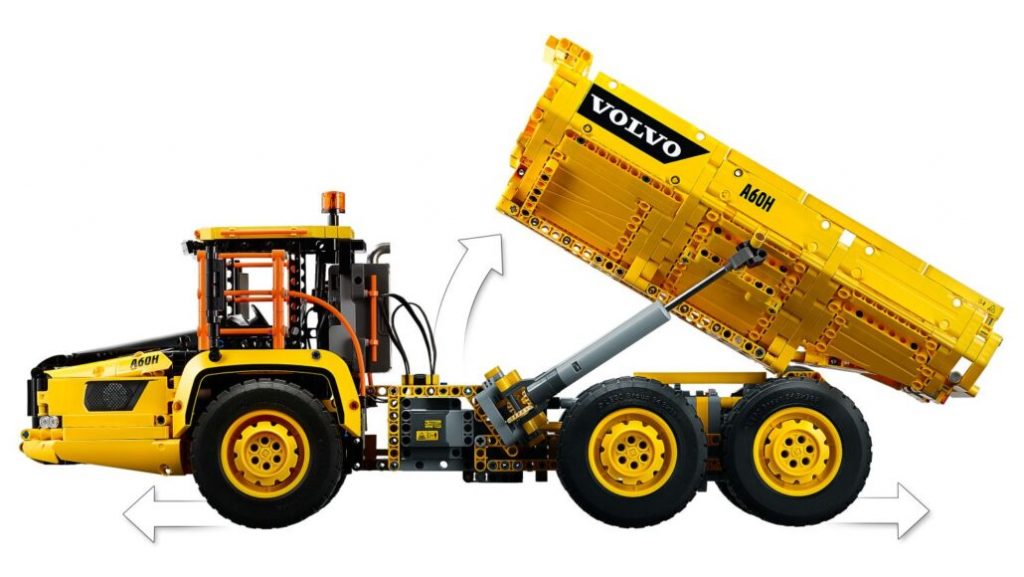 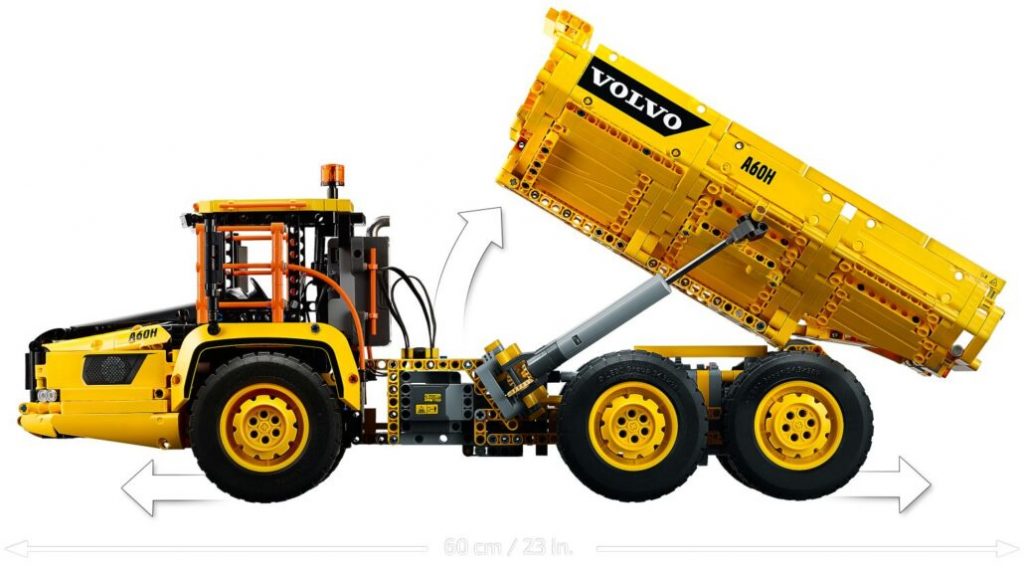 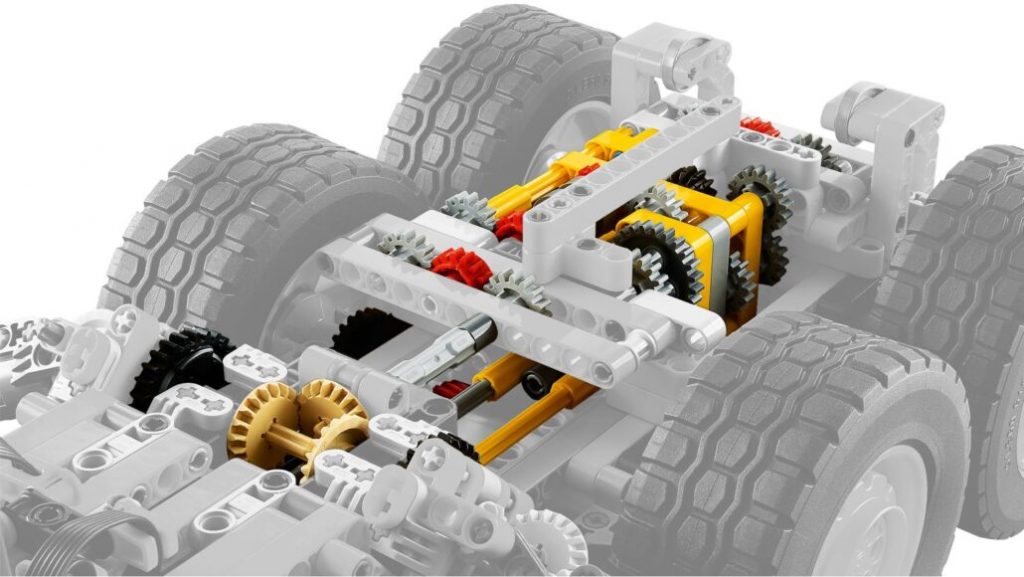 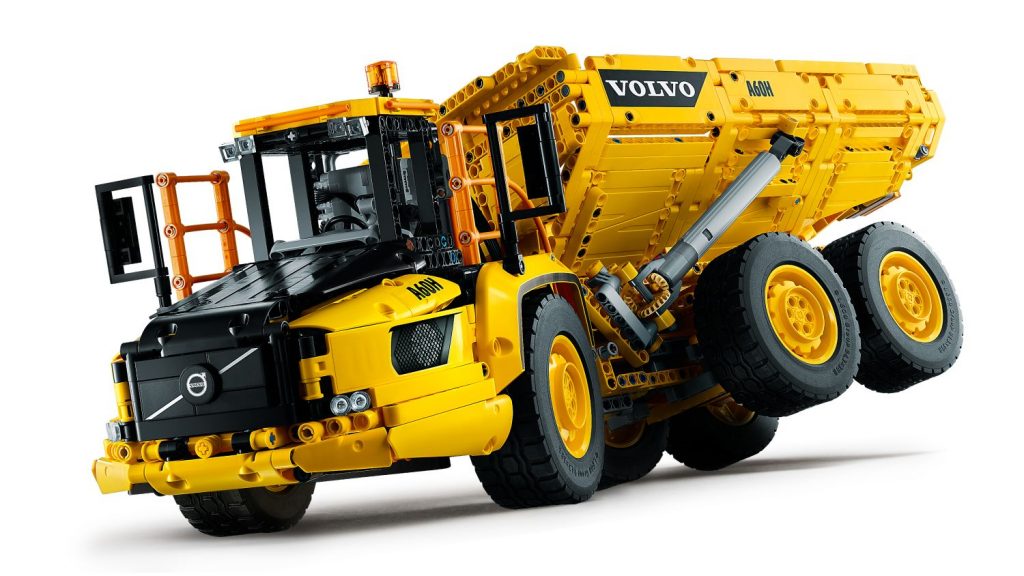 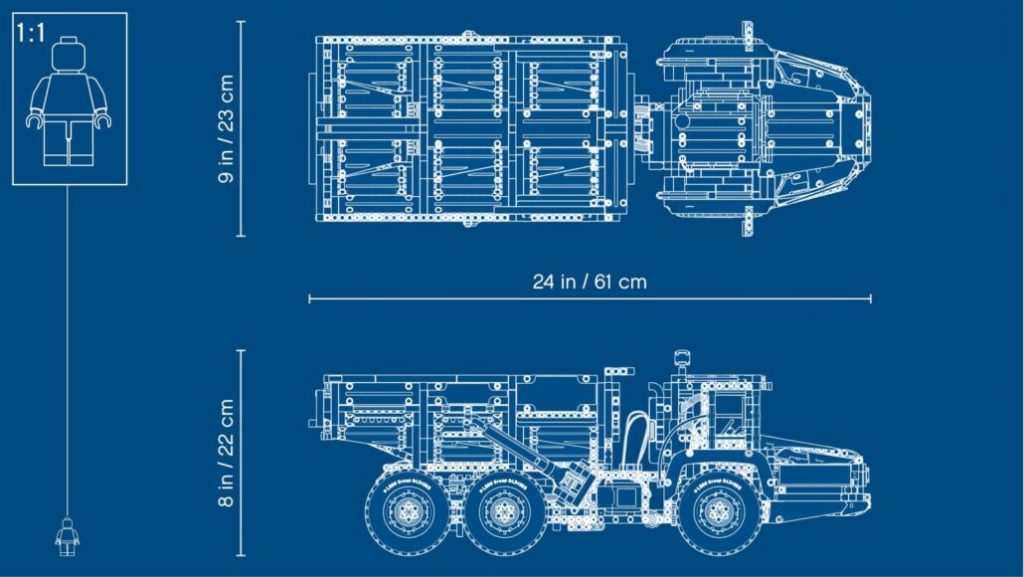 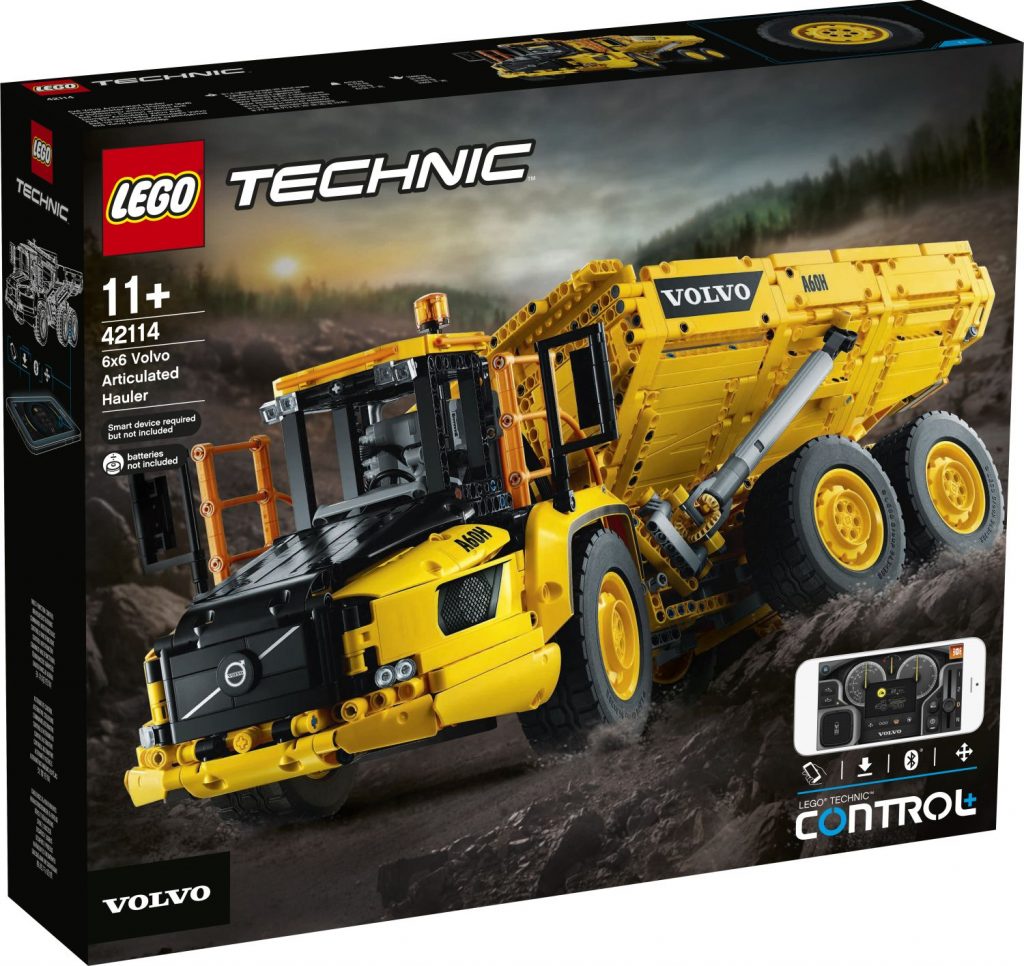 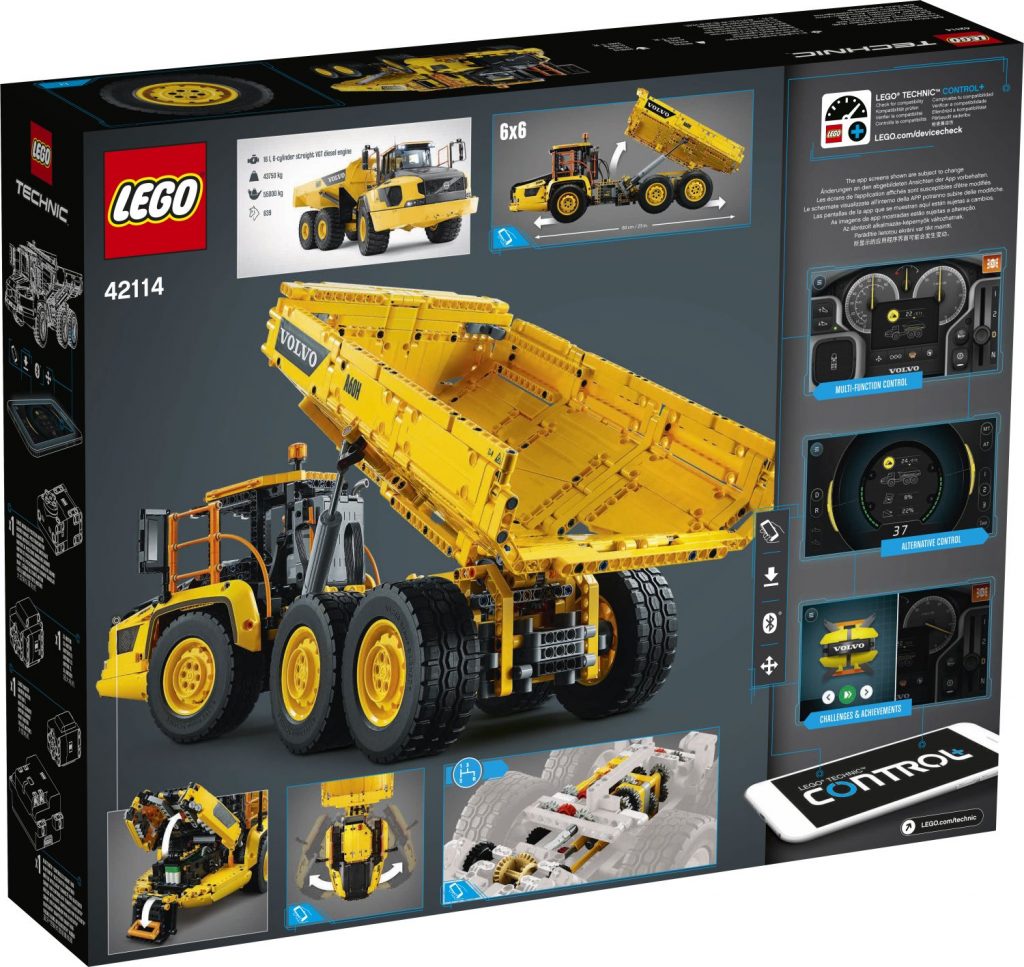 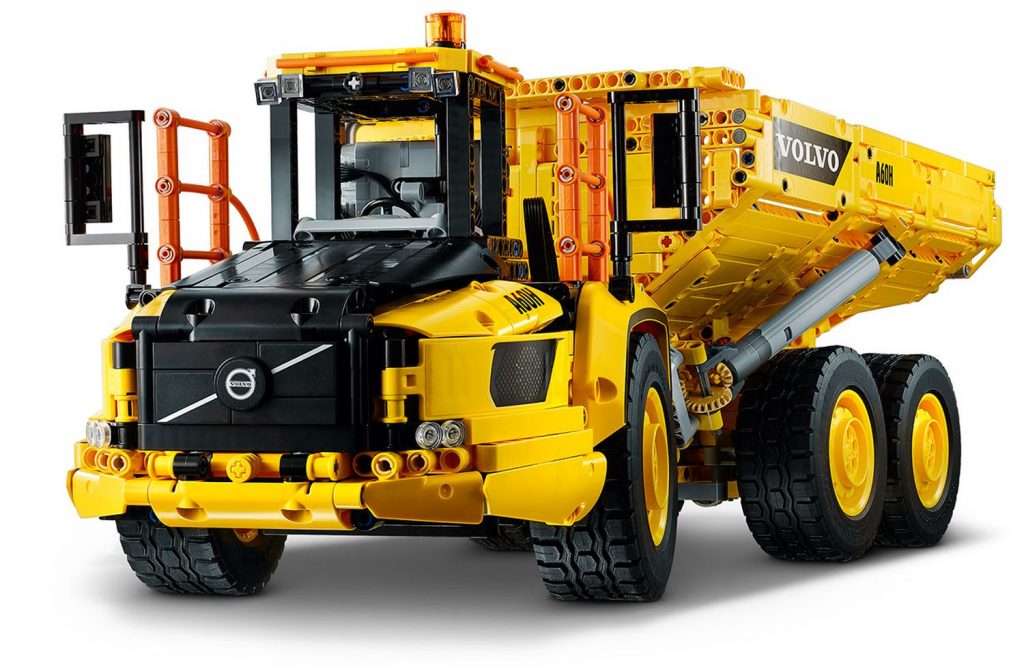 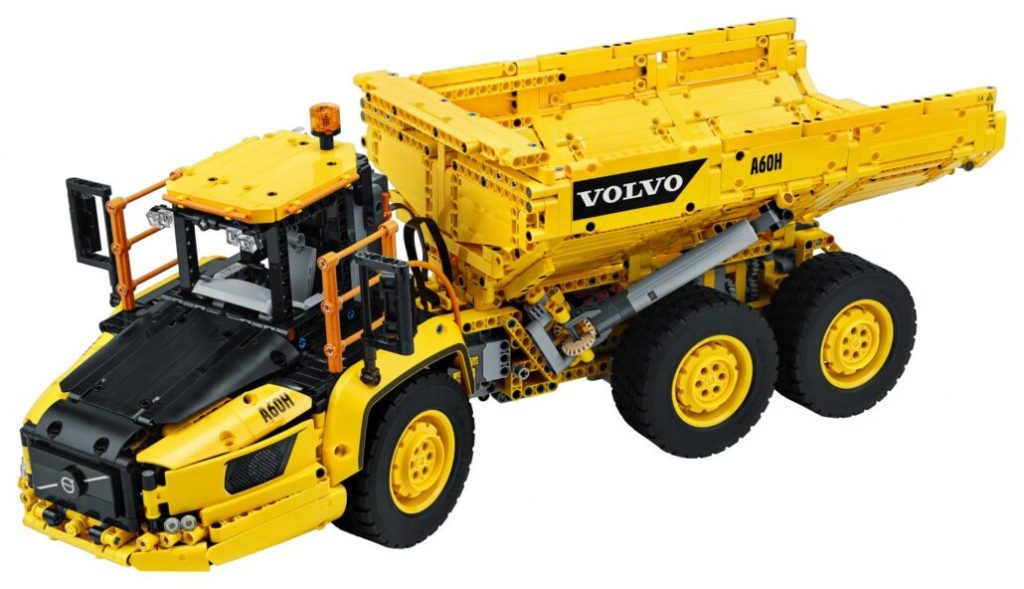 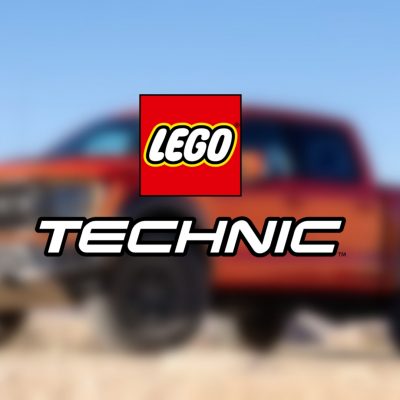 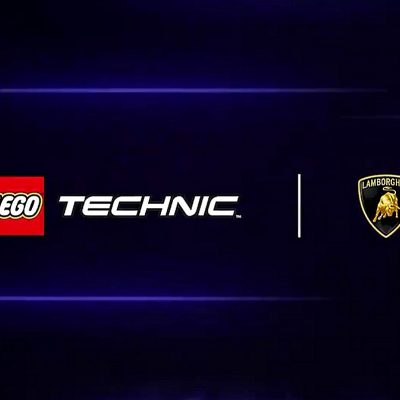