I think it’s pretty safe to say that most of us have used or at least seen a Kaleidoscope, either from our childhood or as a Parent.

They’re wonderful things that were first invented in 1816 followed by a patent a year later by Scottish scientist Sir David Brewster. The name he chose for his creation is made up of three Greek words: ‘kalos’, meaning ‘beautiful’, ‘eidos’, meaning ‘form’ and ‘scopos’, meaning watcher. (Thanks to Kaleidoscope.co.uk for the information).

This week’s feature is from a good friend of mine Martin, a.k.a Boom Brickz, who we’ve featured a few times on the website already, with his VR Arcade and joint effort The Munsters Koach. 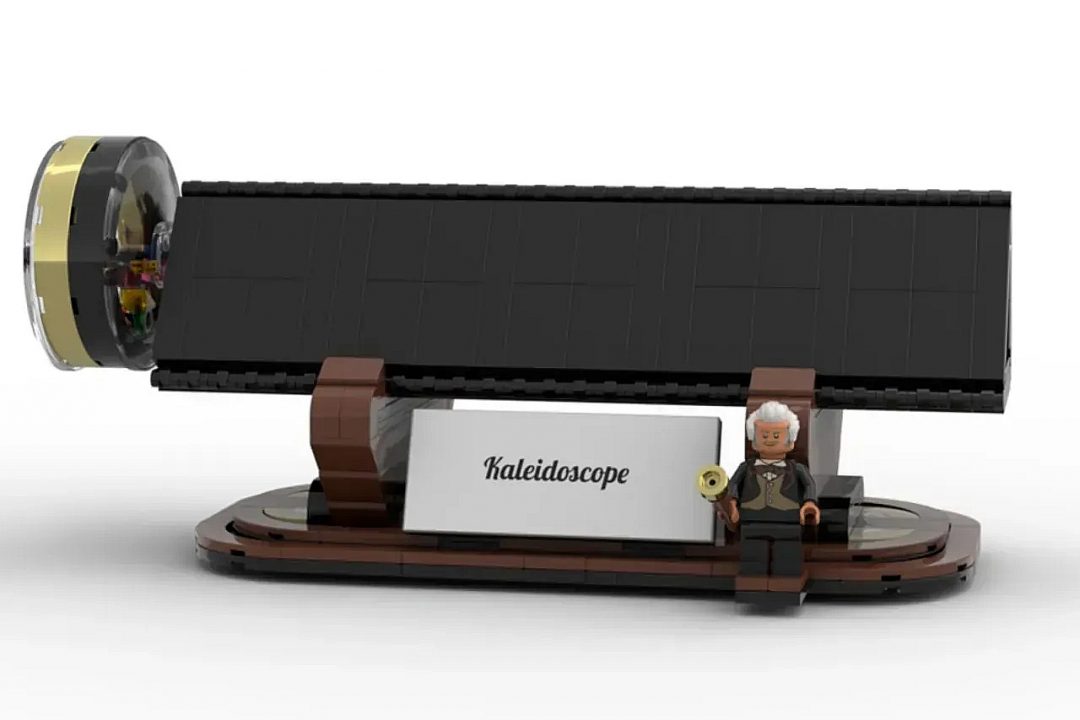 Martin has done a wonderful job recreating an incredible invention that most of have at least heard of and to have it functioning too is a bonus. Not only does it look amazing as a display piece sat on a desk or shelf but you can also pick it up, look through it, and see looks of stunning colours and objects, making up some cool reflected images.

I built this so we can experience this in LEGO form to re-live those memories and perhaps make new ones with our children. 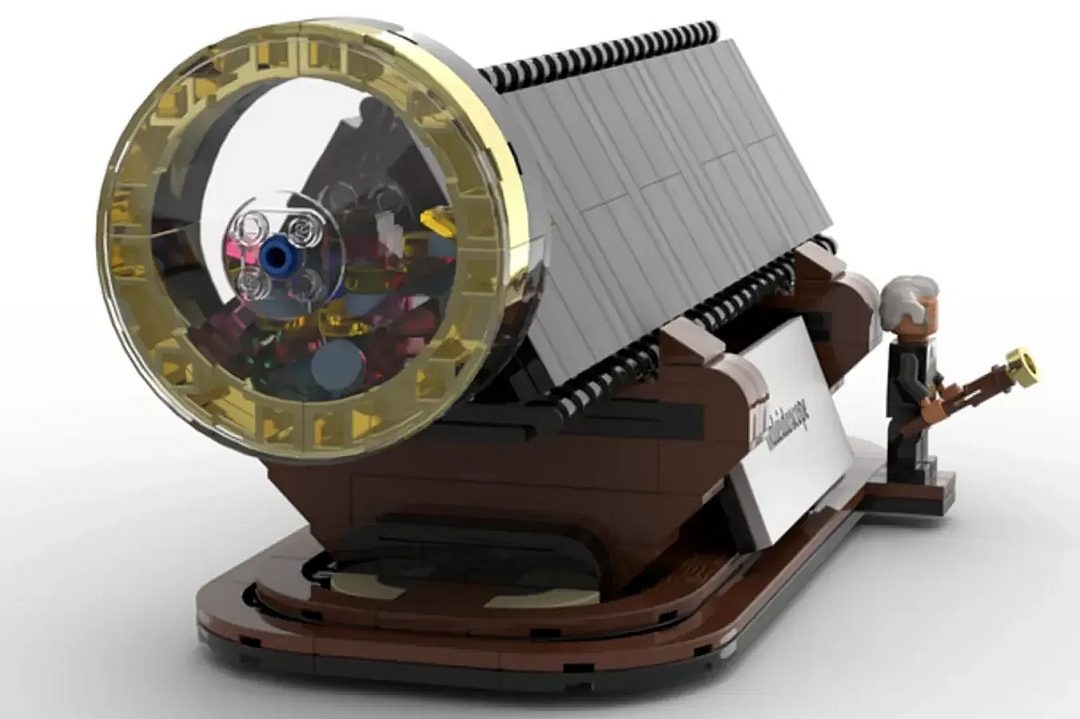 The object chamber can be opened up and the contents can be changed, Martin has included a handful of transparent pieces as this allows the light to travel through them and produce better results. You could pop anything you liked inside and see what results you get. If/When this set is produced maybe LEGO would setup a user gallery and display our results for everyone to see, that would be neat! 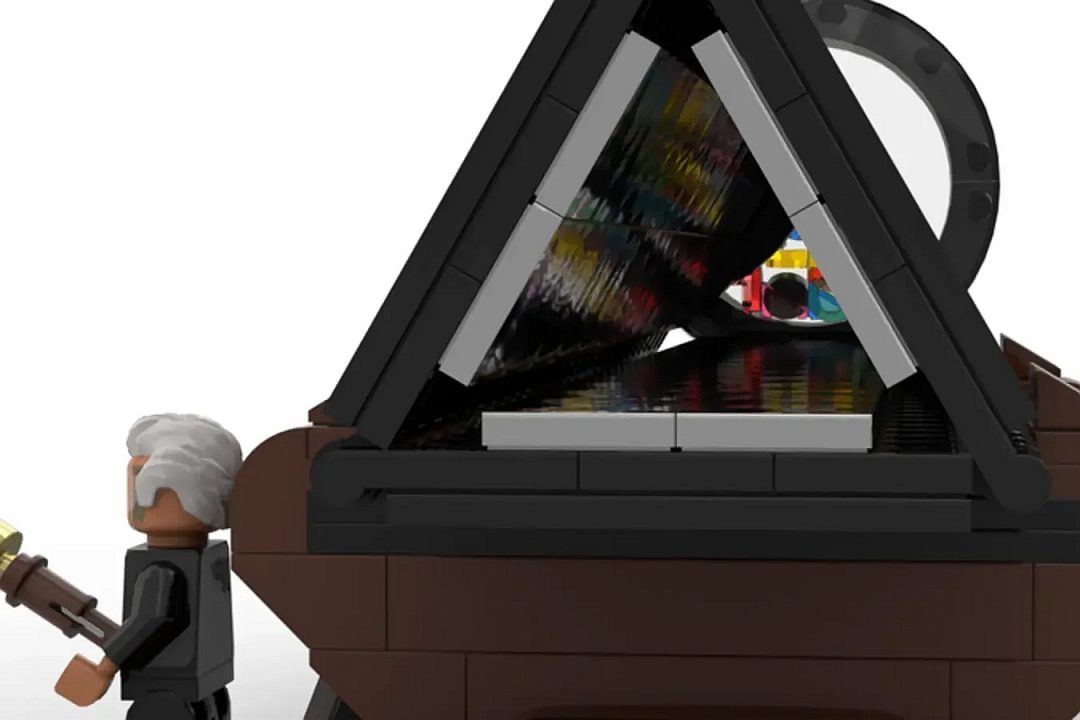 A Minifigure is also included of the inventor himself, Sir David Brewster, he is holding a Minifigure scale Kaleidoscope. He Sports a rather smart waistcoat and bowtie and fits nicely in the era he was alive.

Alongside him is a plaque that simply reads ‘Kaleidoscope‘, it’s nice to include plaques with these types of sets, they finish them off nice and look even better on display. 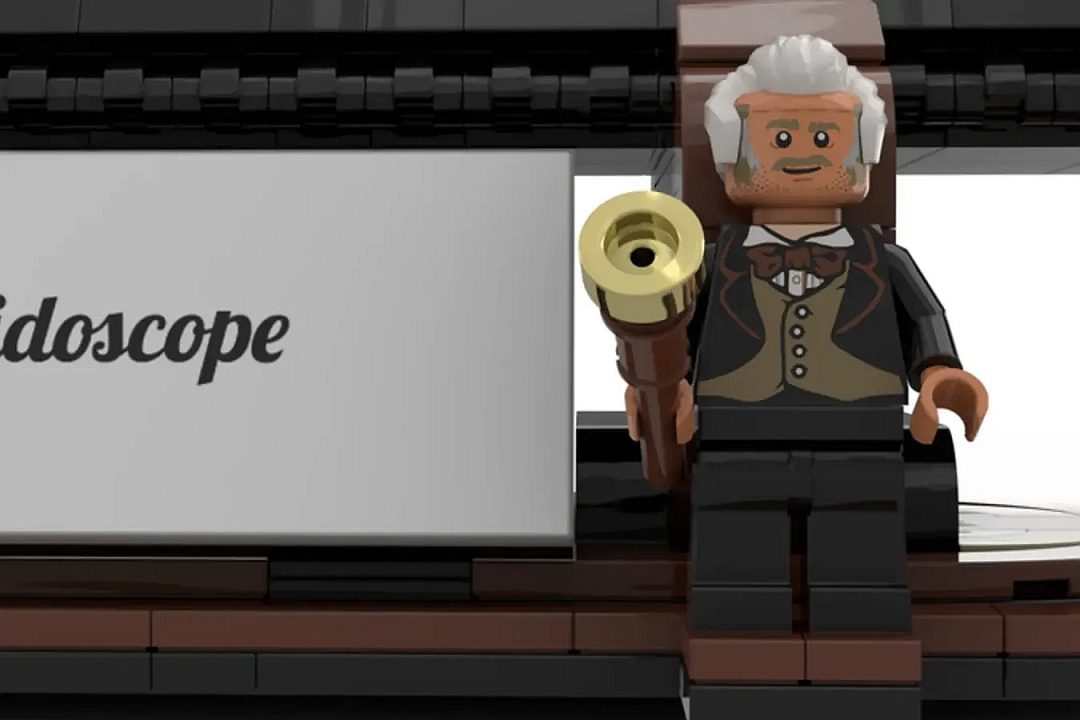 It’s nice to see something different being produced, especially with the potential to include some cool and interesting parts, for example how LEGO can pull off the reflective surface inside the body of the Kaleidoscope. Martin has given an idea in the form of foil stickers, which would work well.

Martin has done a superb job with this product idea and we wish him the best of luck in gathering the required 10k support!

To help please click the link below and hit that support button.

LEGO Super Mario Coins and How I got them!