With LEGO CMF (Collectable Minifigure Series) Series 21 hitting the shelves Worldwide 1st January 2021 and proving to be popular, although some Countries can’t get out to grab any and with current delays to deliveries (UK) its proving exceptionally difficult. We have our first RUMOUR surrounding the August batch of CMFs and it’s none-other than Marvel, potentially, coming our way! 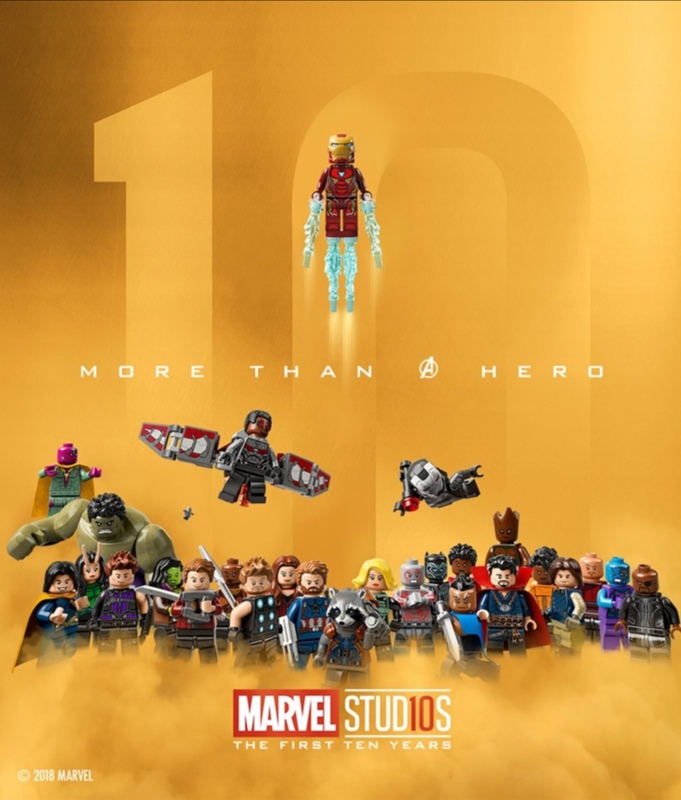 The team at Promobricks has reported the likeliness of a new LEGO Marvel Collectible Minifigures Series. The rumour started when a listing popped up on the Spanish shop libreriatilos.es, and that it’ll be out in August 2021!

Being a big Marvel and LEGO Marvel fan myself I absolutely love this rumour, it’s well over due in my opinion. 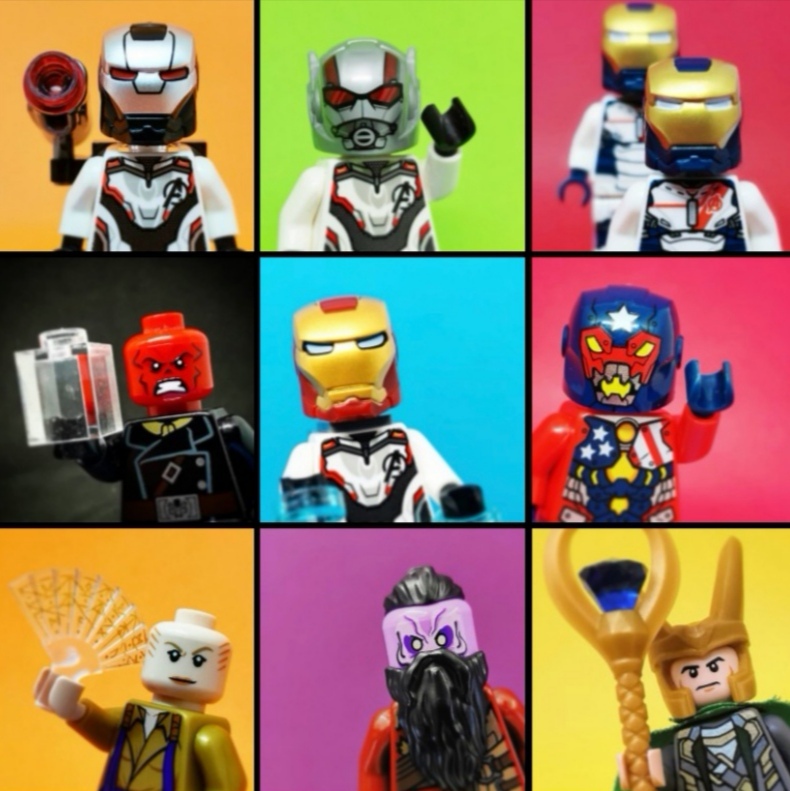 Which characters would you like to see in this speculated CMF Series? Should LEGO stay current and keep it MCU or go old skool like they did for the LEGO DC series? 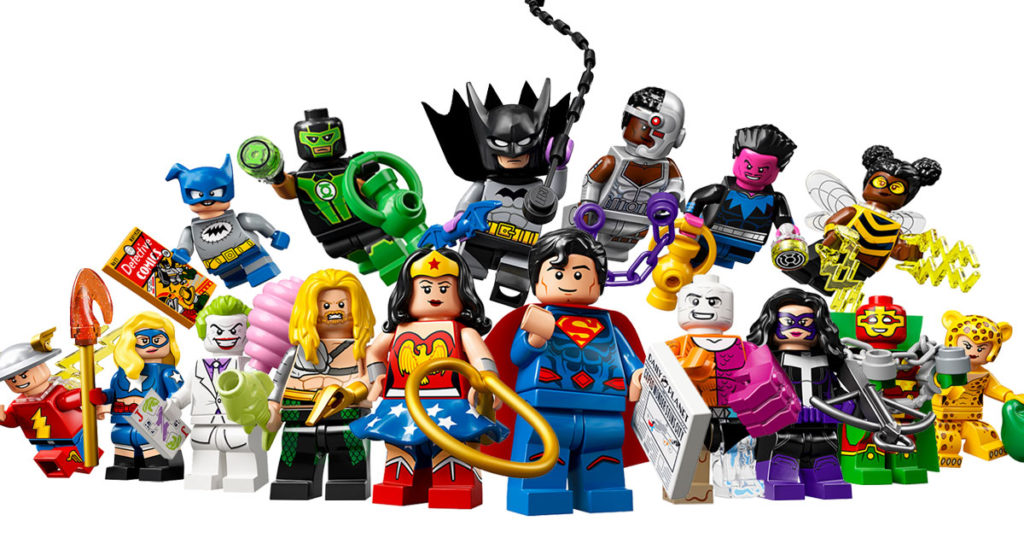 Please remember that this is purely a rumour at present and should be treated as one until otherwise confirmed or denied by the powers that be.

Why not let us know your thoughts in the comments below! 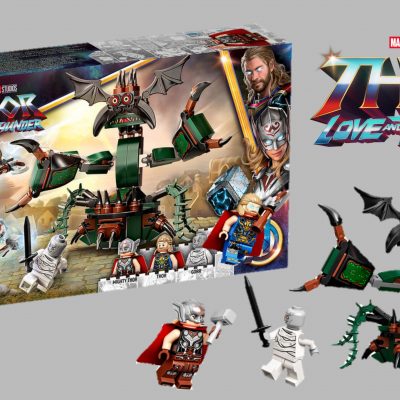 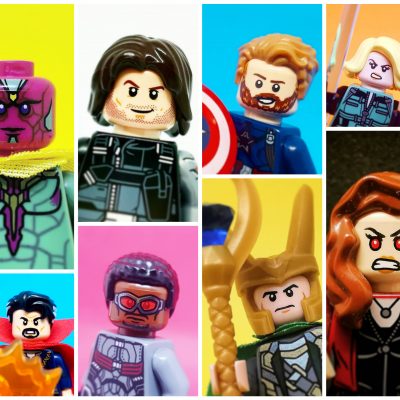