With the next LEGO CMF Series, Looney Tunes, only just revealed last week here in the LEGO community we’re always looking forward and the next tasty tidbit to get our minds racing.

One of last months most interesting rumours was that a LEGO Marvel CMF series maybe making it’s way to us this Year at some point. An update later followed about characters from certain Disney+ TV shows making the shortlist!

The series will continue with the new LEGO tradition and contain 12 Minifigures, with the release date rumoured to be around August/September 2021 time.

If this rumour comes true it will be the first time we’ve had Marvel characters in a CMF series. It also opens up the World of Superheroes to those who can’t justify buying big sets to get the Minifigures they require. Being a big Marvel Minifigure collector myself I can’t wait for this to come and I shall be picking up a full set for sure!

The most surprising aspect of this rumoured list is that the majority of characters come from a TV show, What If…?, that has yet to be aired. Granted nearer the time of the suggested release date the show should be on and we’ll have a chance to meet the characters.

Marvel’s What If…? will open the door to a number of parallel universes where iconic events from the history of the MCU occur slightly differently, prompting a butterfly effect that sets the world on a radically different course. – ‘Radio Times’

Please let us know your thoughts, in the comments below, on the above list and which characters you’ll collect or leave.

As always please treat this as a rumour and pure speculation until either confirmed or denied. Thank you!n?? 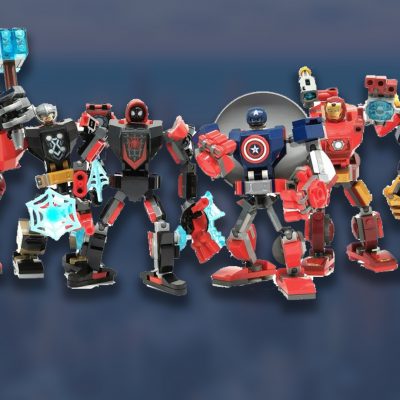 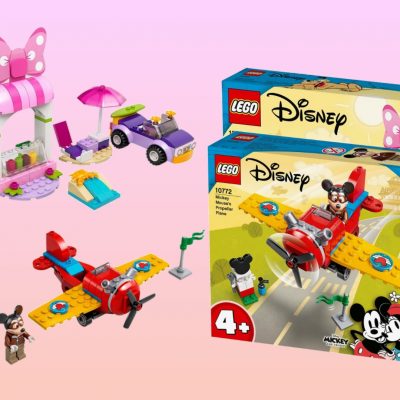