The more popular magazines tend to sell out rather fast, compared to the City/Friends ones. If you’re into Dinosaurs you need to grab this issue! We usually get gifted a Minifigure as the main freebie, but this one is a Special Edition. ‘Oh fancy’ I hear you all say, well in fact I think it is, let me elaborate a little.

Being an AFOL, the freebie, let’s face it, is the main reason we purchase any LEGO Magazine, and this one in particular stands out, for the sole fact it isn’t another ‘Owen’ (Chris Pratt) Minifigure!

This 65 piece bag of LEGO bits builds a fully articulated T-Rex, albeit a small one. 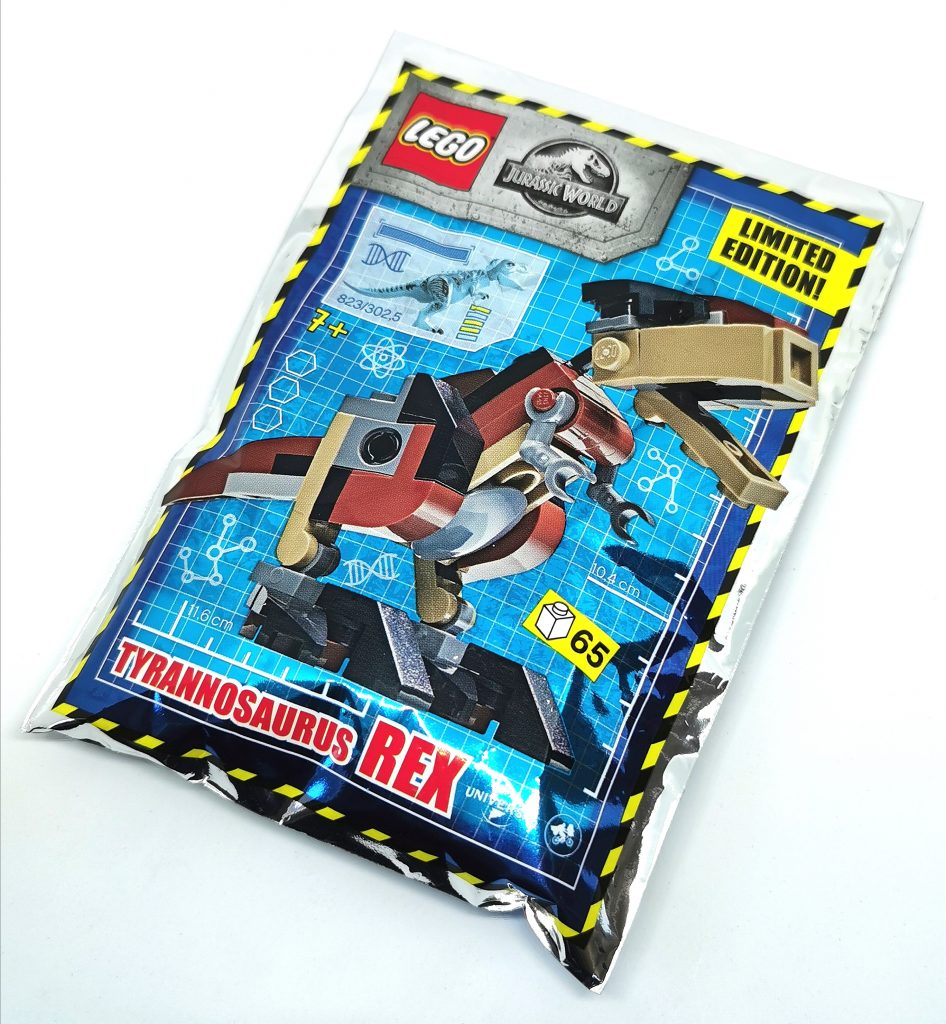 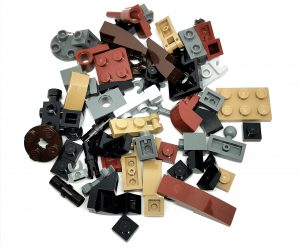 The build itself is very straightforward and simple enough, often building two lots of things; thighs, legs, and feet.

The articulation is very good, being able to pose the T-Rex in quite a few positions. For something so small it truly packs a bit bite! 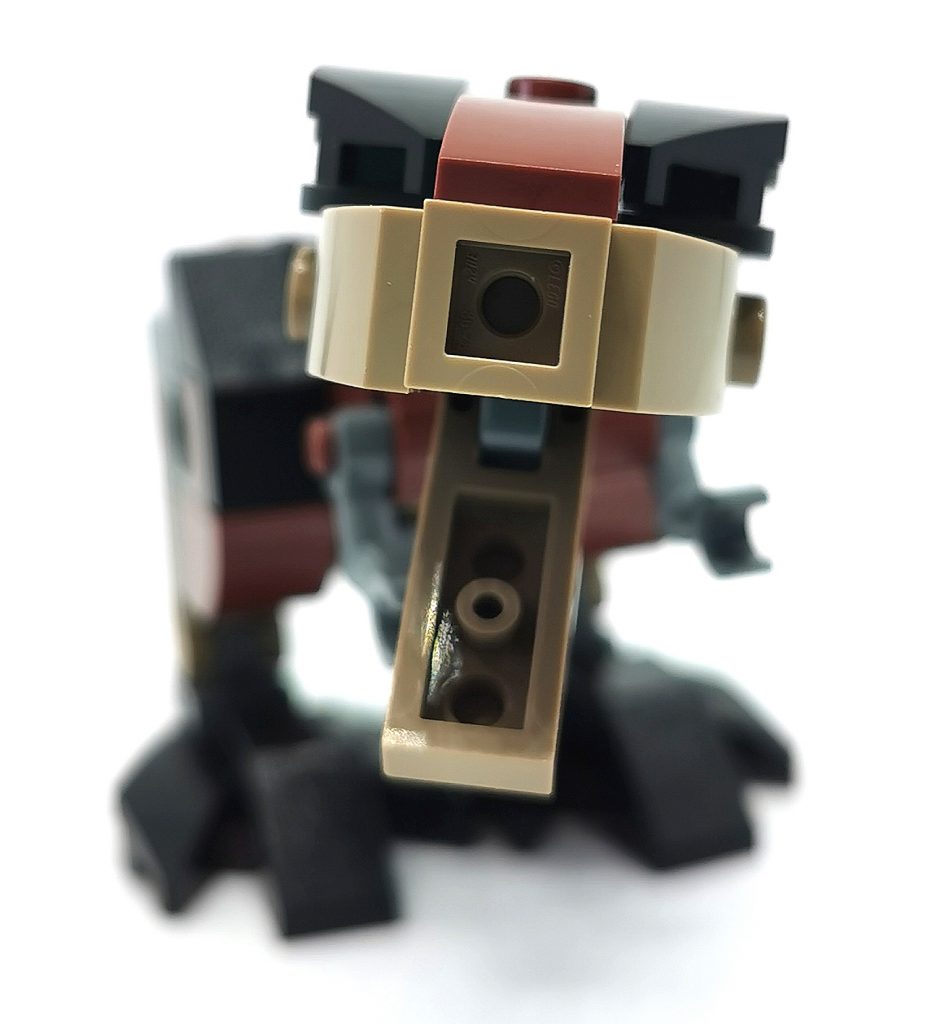 I really like what LEGO have done here, and hope it continues for many more issues, which brings us to the next issues sneaky peek… Let us know your thoughts in the comments below, will you be rushing out to purchase this awesome little T-Rex?

LEGO Ideas Results to be announced this week 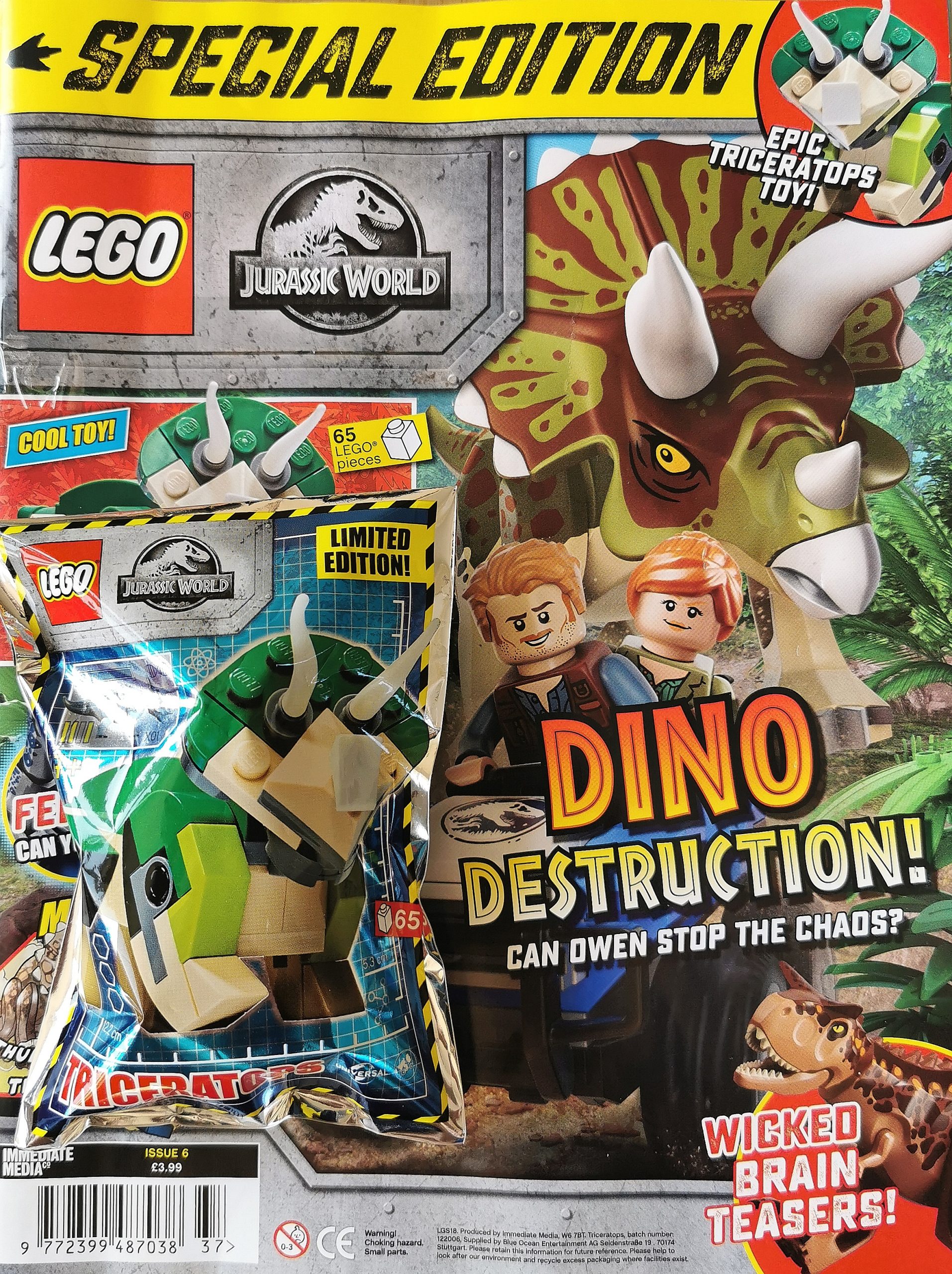