The LEGO Group have revealed a rather interesting new idea for their Mindstorms theme, a prototype, fully autonomous car, based on the Porsche 911 RSR 42096 set. 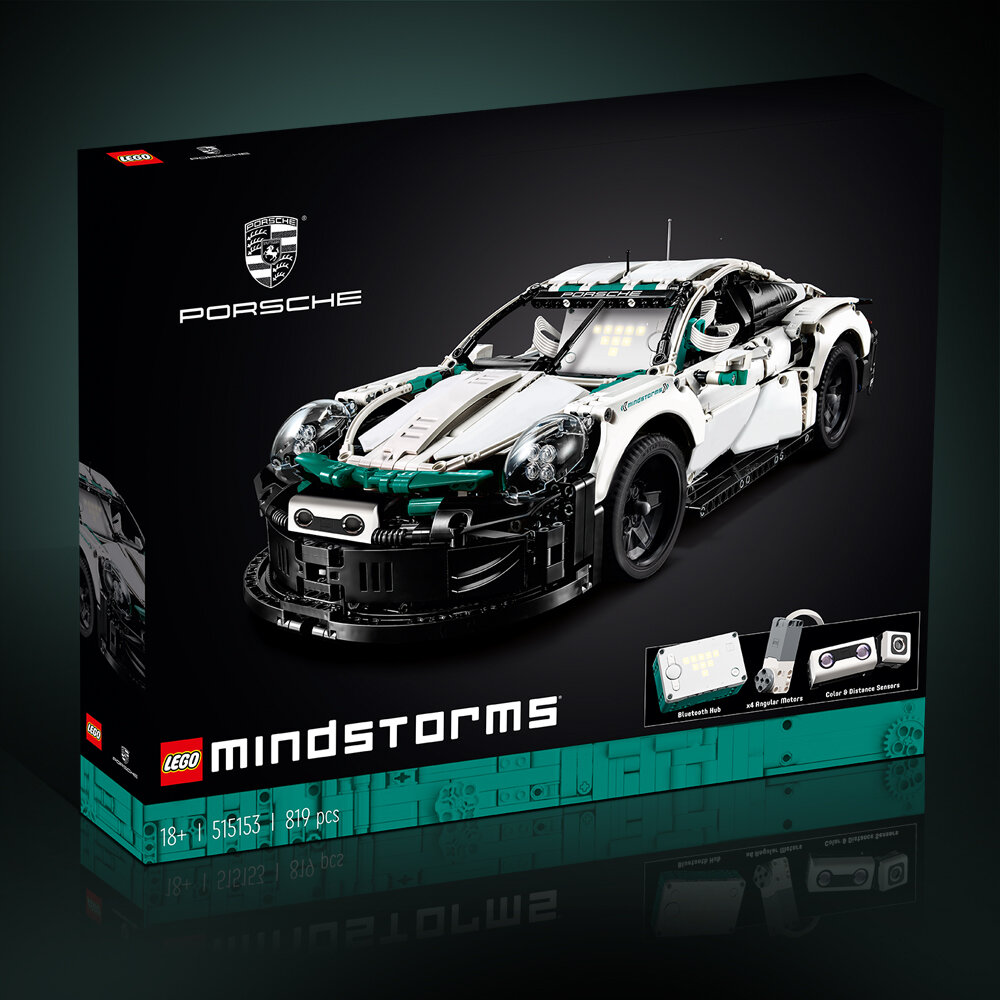 The new colour design is based on the current LEGO Mindstorms white & green palette and suits in incredibly well.

According to the LEGO Labs website, this prototype Porsche boasts a whole host of features, including: 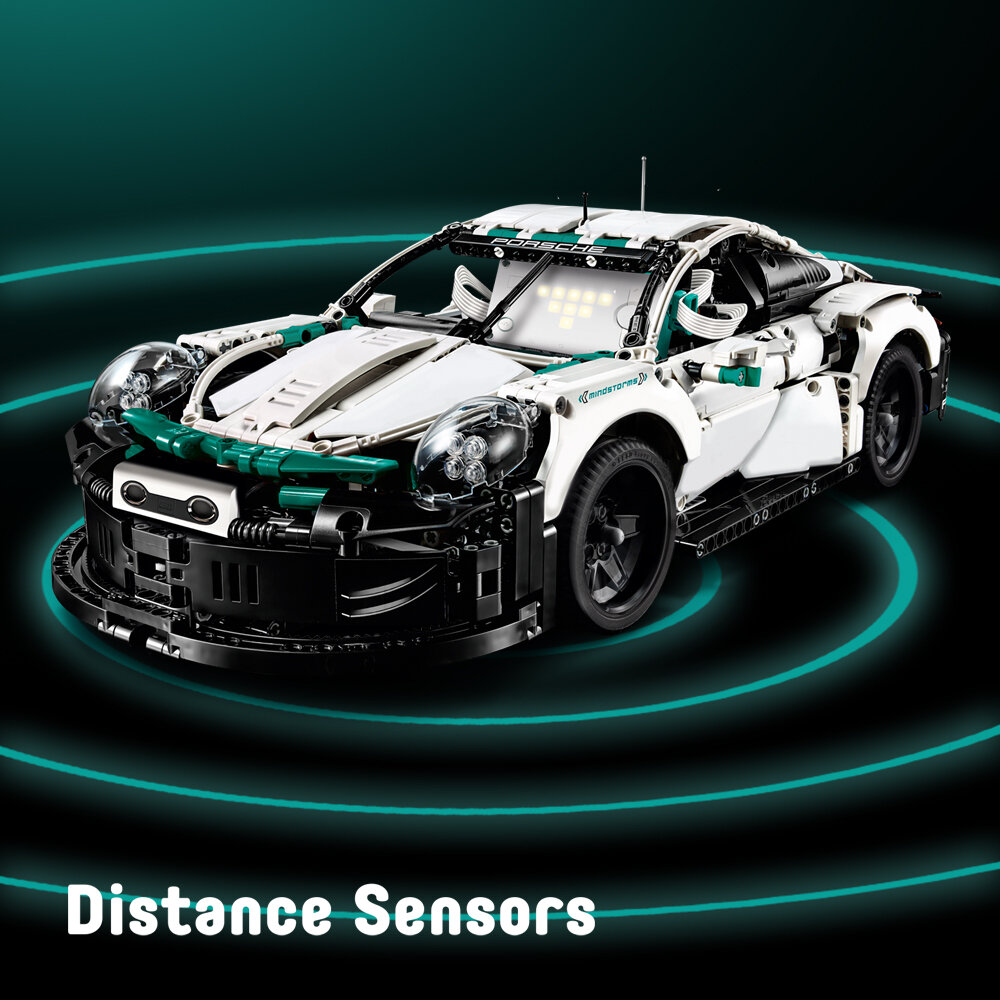 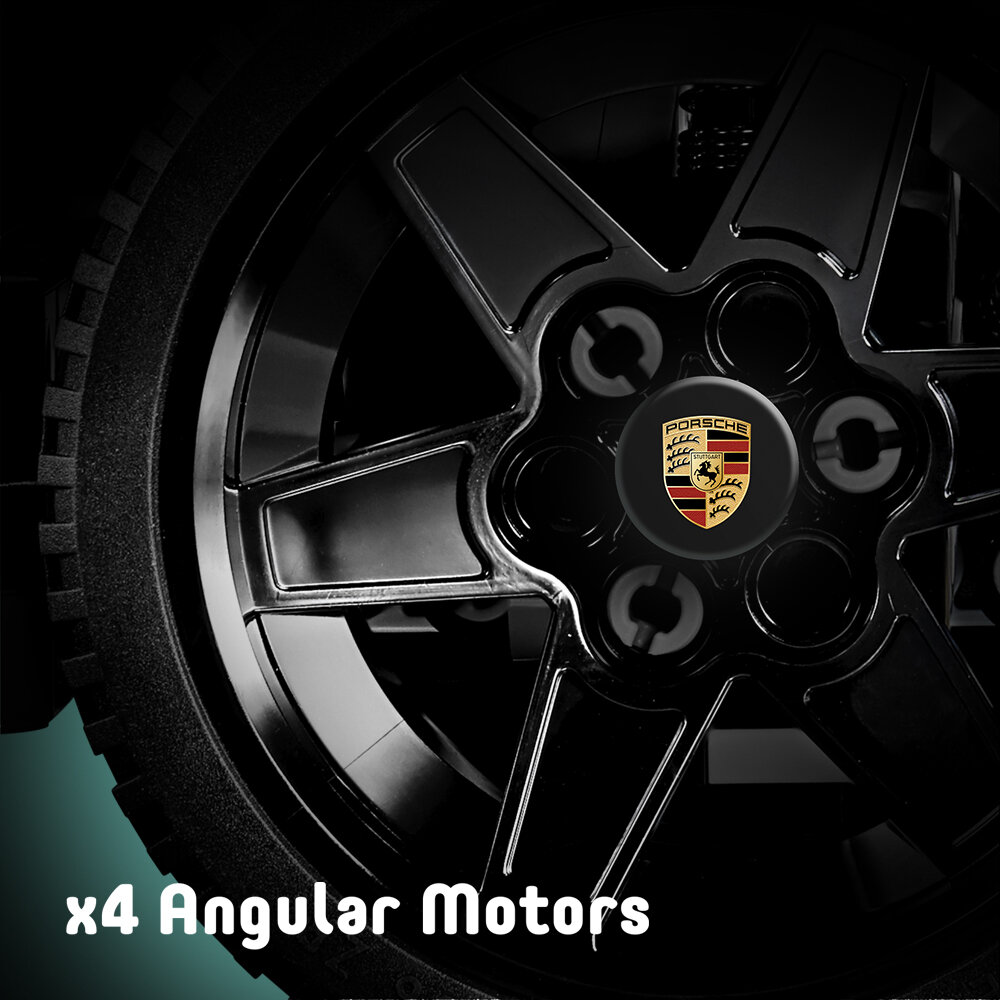 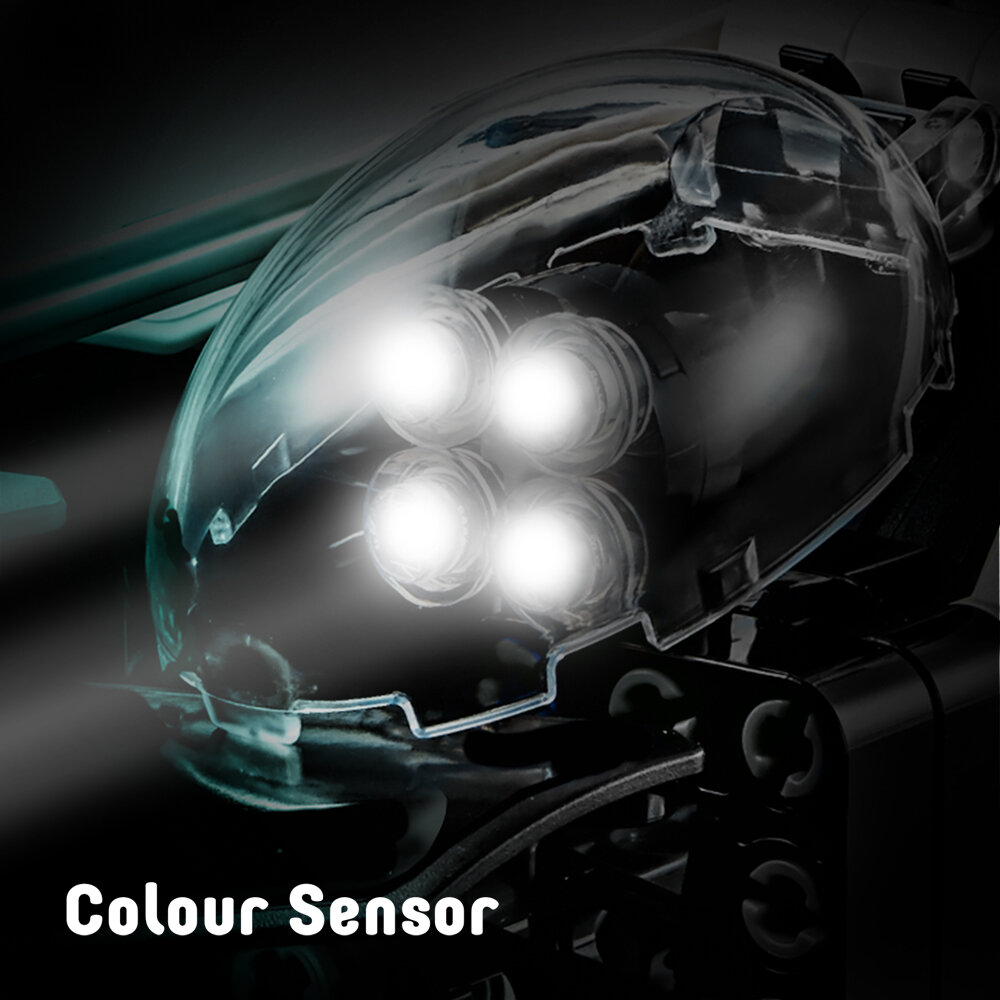 If you head over to the LEGO Labs website you’ll find a ‘I Want It’ button, this gives you the opportunity to register your interest and tell LEGO why you like it and how much you’d would pay for something like this in the form of a short survey. Once completed you’ll be presented with this message:

Thanks for your interest!

Unfortunately, the LEGO MINDSTORMS Porsche isn’t for sale just yet, but we’re working hard to make it a reality in the near future. We would appreciate your honest opinion on this idea. Give us your feedback here and automatically take part in the competition to win a LEGO Porsche 911 RSR (42096). The competition runs until October 7th, 2020 and five winners will be drawn at random and announced on October 10th, 2020 when the survey ends.

I would like to see The LEGO Group doing this more often, asking for fans opinions and getting more involved in the community as a while. It’s definitely a step in the right direction!

Let us know your thoughts in the comments below, and why not give this a rating with our very simple LEGO Heads score board (below).

Test drive the new LEGO MINDSTORMS Porsche. It’s a supercar, but not as we know it.

LEGO® Lab is the platform where we test our new ideas and collect feedback directly from our consumers for future LEGO products. In LEGO Lab we create the future of play by inventing new, great and fun LEGO experiences. Here we have room to change, adapt and improve the products we create, before they are launched. This enables us to make the best possible play experiences for as many kids and adults as possible. We highly appreciate your candid and honest feedback, since we are eager to learn what it will take to make the future of play FANTASTIC.