When LEGO and the games publisher posted details about the upcoming game LEGO Star Wars: The Skywalker Saga we also got a glimpse of the included Polybag which comes with the deluxe edition of the game. 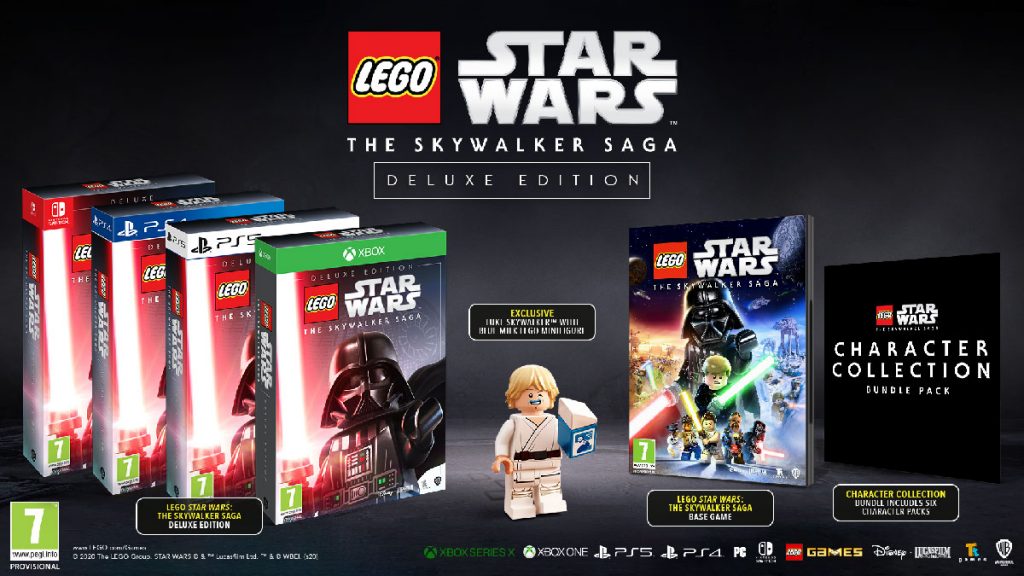 Today, thanks to an online games store in the Netherlands, we get a higher resolution image and proper first look at that Polybag, LEGO Luke Skywalker With Blue Milk 30625. 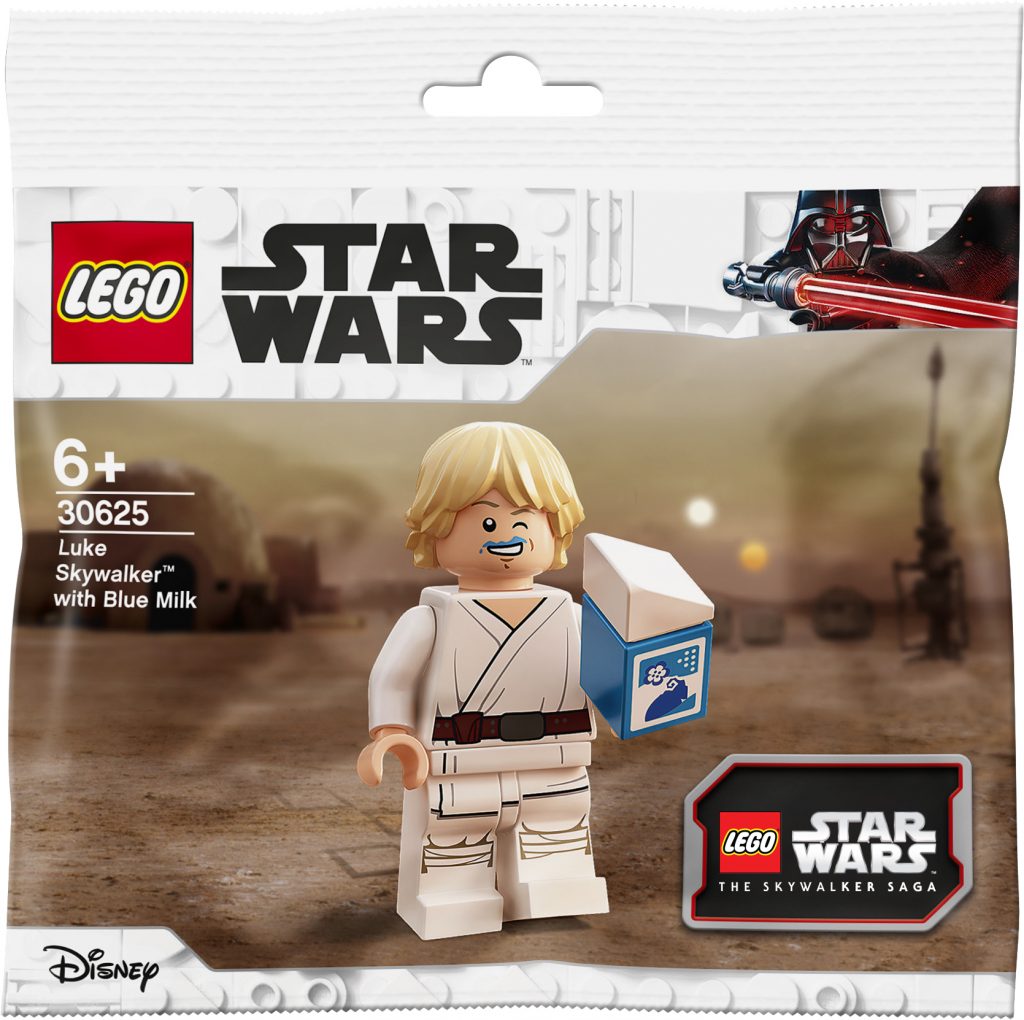 The exclusive pieces in this new polybag are Luke’s face print and the 1×1 printed Blue Milk carton. We’ve seen the legs and torso on previous Luke Skywalker Minifigures before so there isn’t anything new there sadly. But the design and printing looks really nice on both the head and milk carton. It’s nice to see LEGO thinking outside the box when it comes to polybag, and generally having some fun. 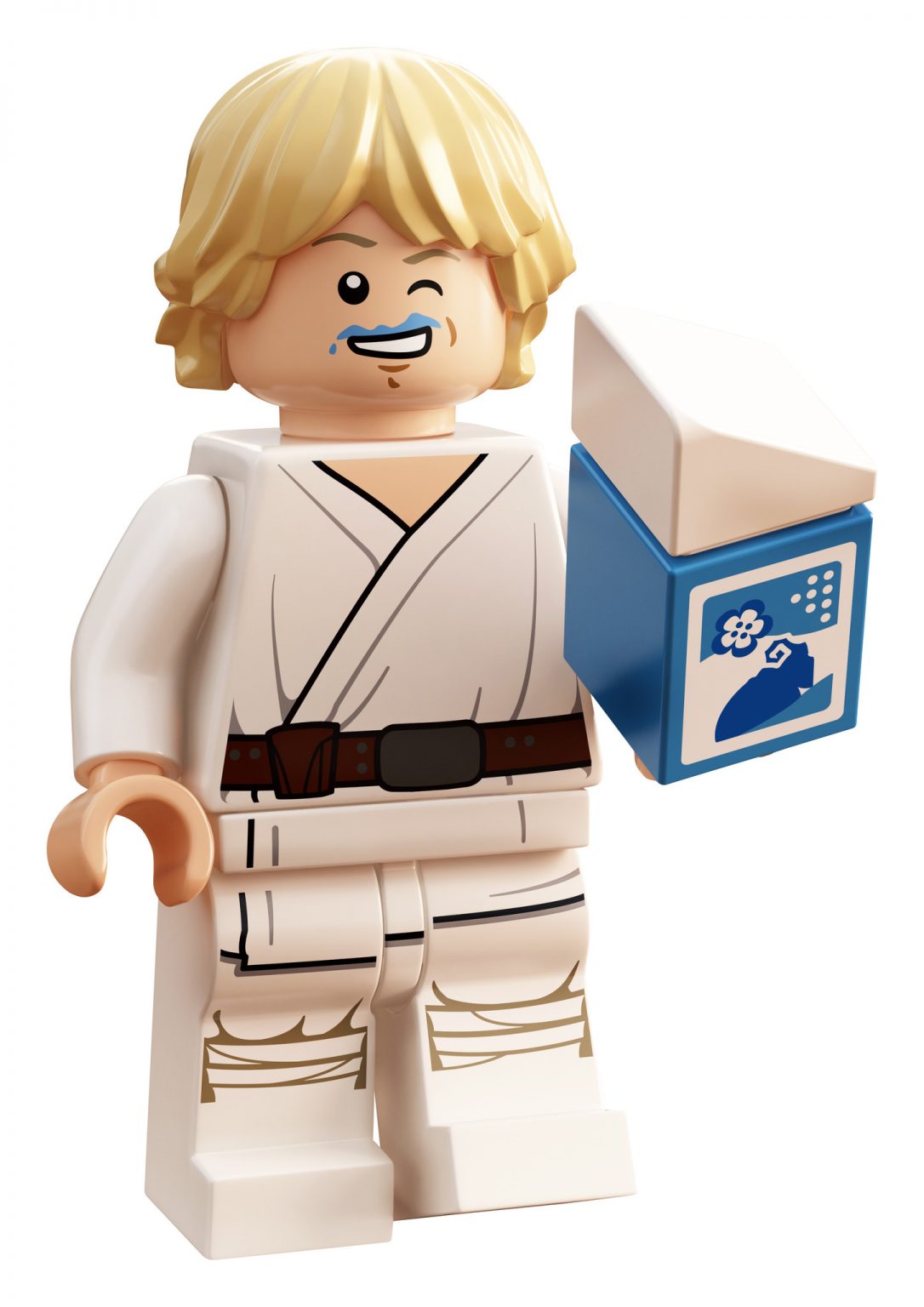 In order to get ahold of this awesome new polybag you’ll need to purchase the LEGO Star Wars: The Skywalker Saga Deluxe Edition. Preorders are being accepted now so head over to your favourite games retailers and snapp it up!

Prices vary wildly from retailer to retailer so it’s a good idea to shop around, but the retail price is £59.99 across all consoles.

The game is slated for release next December (2021), which means we’ll have to wait for the polybag also, which is a shame!

Let us know what you make of the new exclusive polybag in the comments below, and don’t forget to give it a rating below using our new ‘mood’ icons. 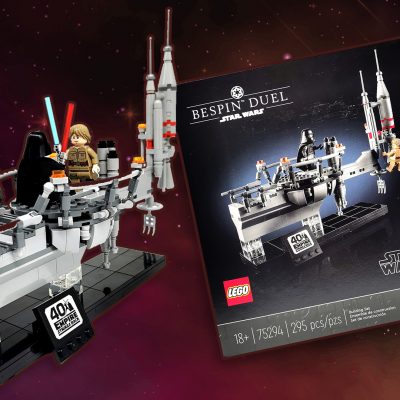 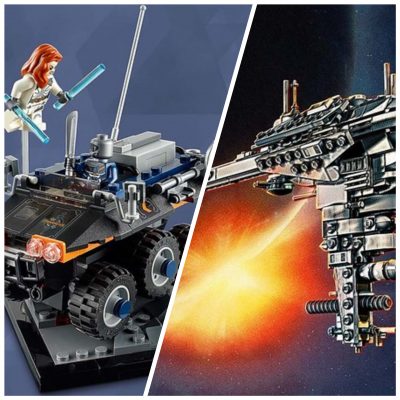