Cast your memory back to a couple of weeks ago when LEGO Japan inadvertently revealed the 2021 2HY catelogue, followed by them quickly deleting it.

All but the LEGO City and LEGO Friends 2021 Advent Calendars were shared and we weren’t allowed to really talk about them until now! 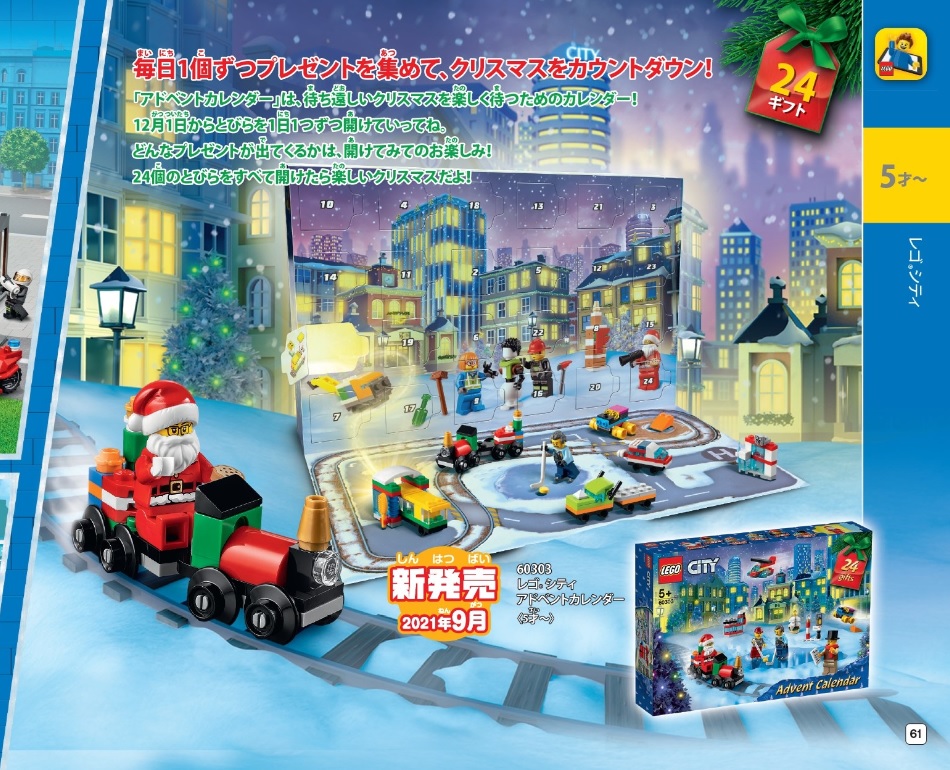 The main thing we take away from this years LEGO City Advent Calendar is that the amount of Vehicles present, making it less about the Minifigures, although six Minifigures are included. 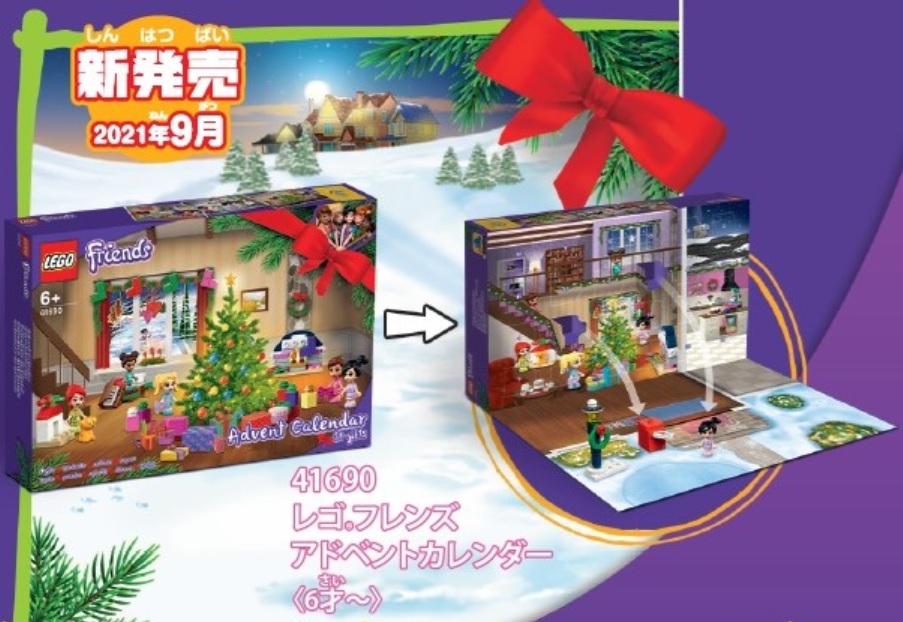 The LEGO Friends Advent Calendar features more of the newer micro-dolls. As before there is a lack of details in the image and therefore we can’t comment one what builds will be Included.

Until the official reveal finally comes around we can’t say for certain which characters will appear, but when they do we’ll have a nice surprise and some to look forward too.

Let us know what you think of this Advent Calendar set in the comments below. 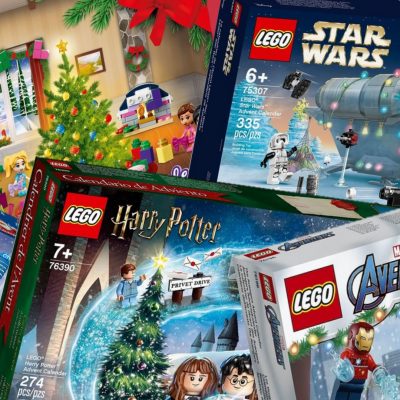 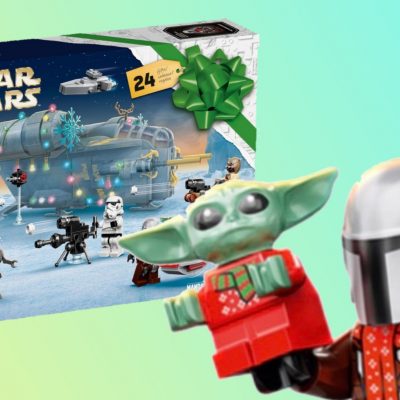