There are once again rumoured details flying around the internet surrounding the LEGO ‘Back to the Future‘ Delorean car, which is set to be released April 2022 and retail for €169.99!

Unfortunately no Minifigures are rumoured to be included, but I think this is fine as it follows in from past LEGO Creator vehicles. 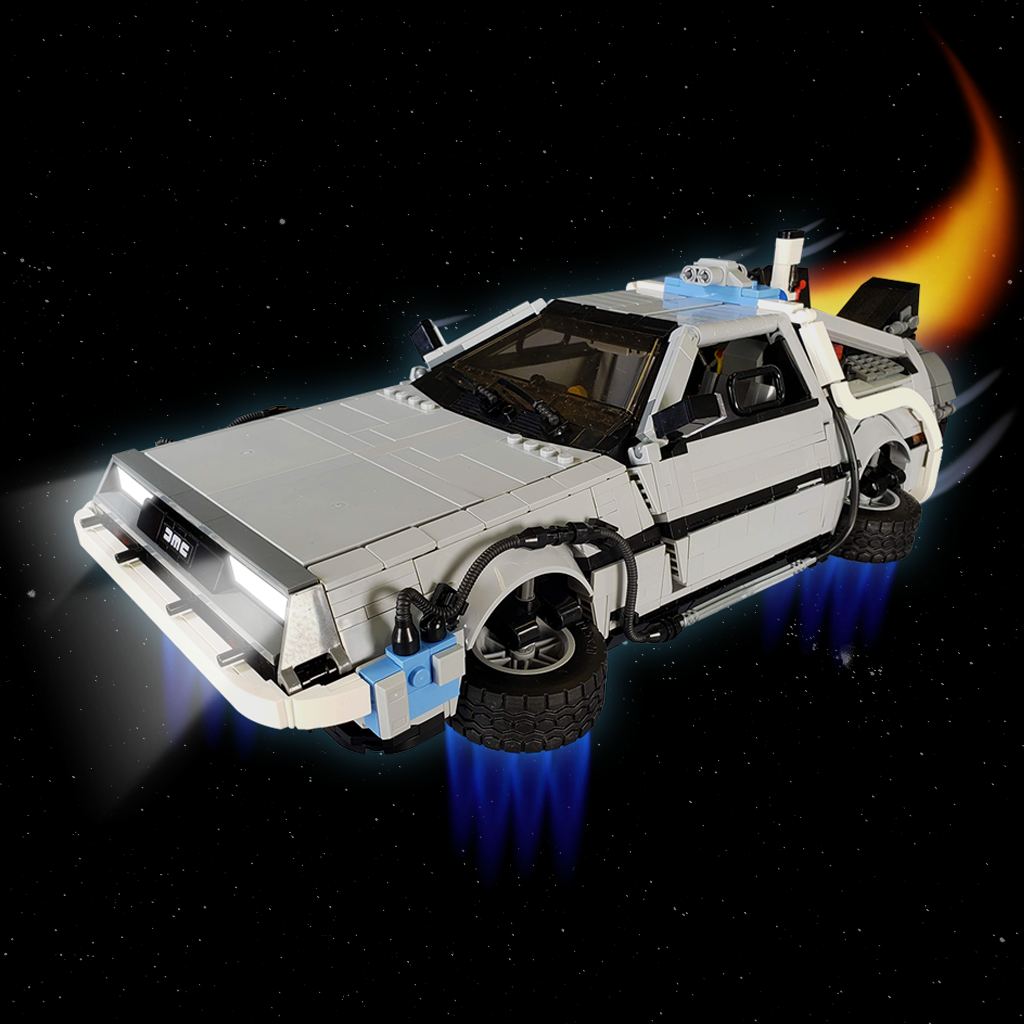 It will however include some awesome brick-built accessories such as a Hoverboard and Flux-Capacitor. Other features of the set will include the iconic gull-winged doors that open up-wards., and the wheels can be positioned either in drive or hover mode.

You’ll have the choice of which version to build too, either the original nuclear containment unit (BTTF1) or the Mr. Fusion version from (BTTF2).

I particularly like it when LEGO make an effort and if this set is going to be anything like the rumours we’ve been hearing then it won’t disappoint!

Please keep watching this page for any updates, why not follow us on our social media channels for up-to-date news.

Thanks to Promobricks for the heads up and additional information. 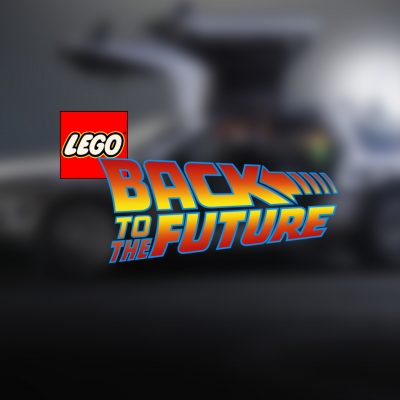