The LEGO community is buzzing with the recent rumour of another nostalgic movie vehicle potentially coming our way towards the end of the Year.

The model will be a large scale Delorean from the hugely popular Back to the Future franchise and expected to release in September this Year with a speculated price tag of $129.99 (USD). 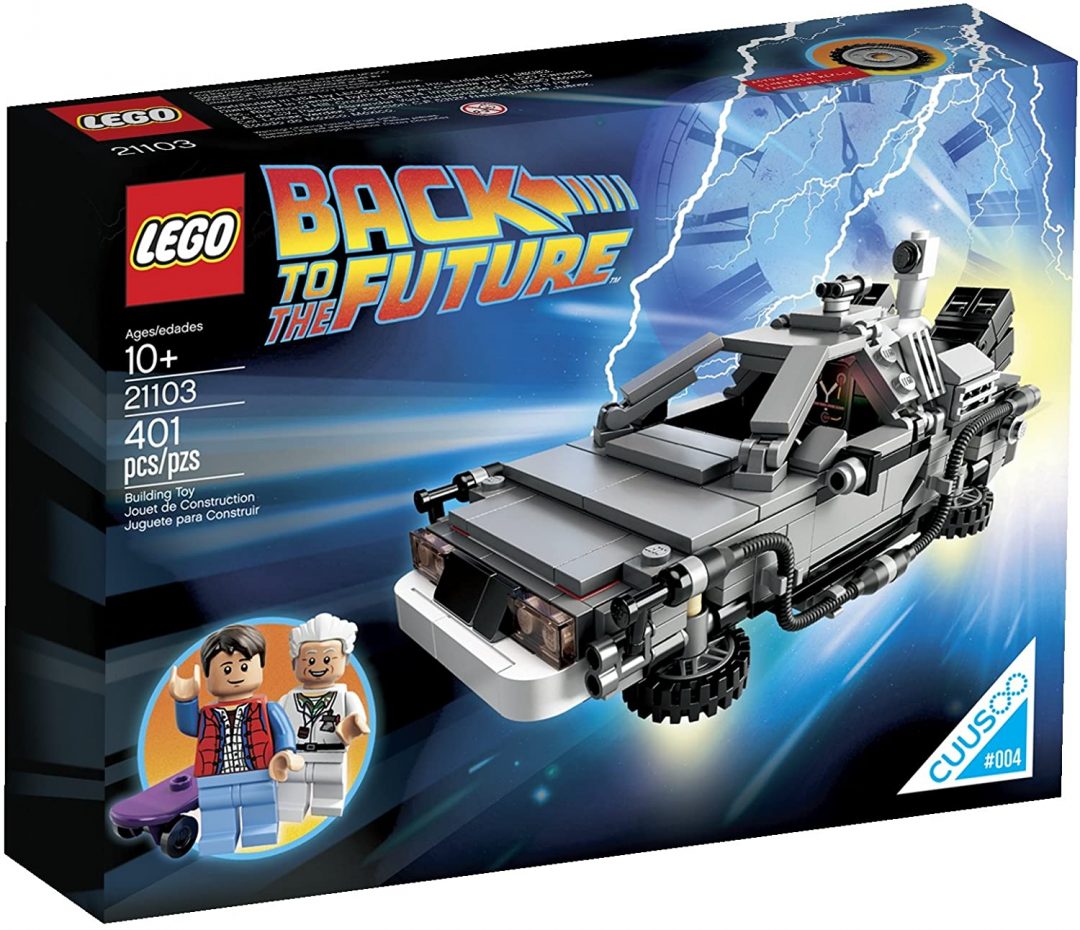 The previous LEGO set to feature the BTTF Delorean was produced almost seven Years ago and was part of the LEGO Ideas theme. It had the capability to be modded to suit each of the Deloreans featured throughout all three movies. I hope LEGO take note and include this really cool build feature in this rumoured set!

Scouring the Internet for custom built Deloreans which would give us a rough idea of what to expect I came across this stunning build by Yeeecai LEGO Design. 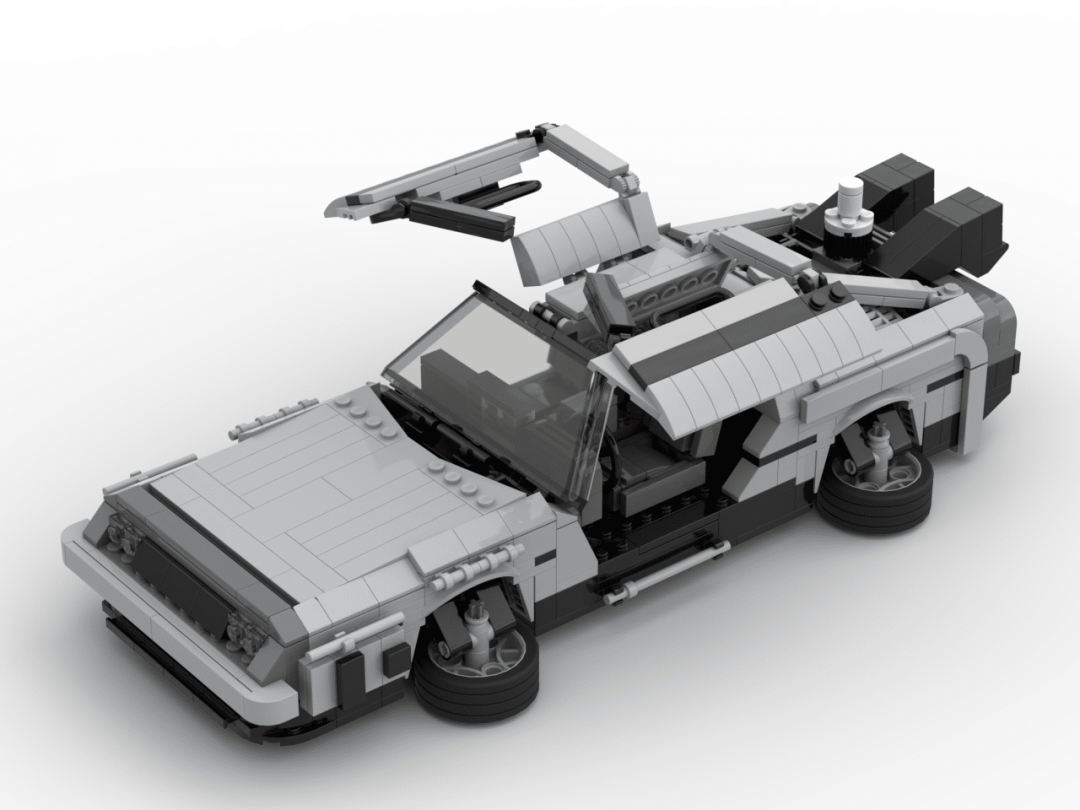 LEGO still has IP rights for the Back to the Future series and a whole host of other franchises too so producing cool retro vehicles has always been on the cards and pretty much inevitable. Other cars I’ve love to see are A-Team Van, KITT, Blues Brothers, Chitty Chitty Bang-bang, and many more.

Bigs thanks to Brick Clicker for the heads up and information.

As always please treat this information as rumour until either confirmed or denied by the powers that be. Don’t forget to let us know what you think and what you’d love to see from a LEGO Back to the Future Delorean in the comments below.