I managed to get my hands on the new LEGO 76194 Marvel What If Tony Stark’s Sakaarian Iron Man set a week early, as I collect mechs this was one set I have been looking forward to getting!

Featuring 3 brand new minifigures and a build that can be displayed as a mech or a race car!

The Box art for these latest Marvel waves has been a welcome change, I have always liked the Marvel ones previously, the new greebling is very nice featuring different LEGO bricks with our favourite LEGO Marvel characters. In the top left corner we have the ‘What If…?’ logo, to the right is a cartoon version of The Watcher, bottom right we have a logo for The Watcher followed by the 3 minifigures we get in this set. The main image is Tony Stark’s Sakaarian Mech. On the reverse we can see the mech being rebuilt into the race car. 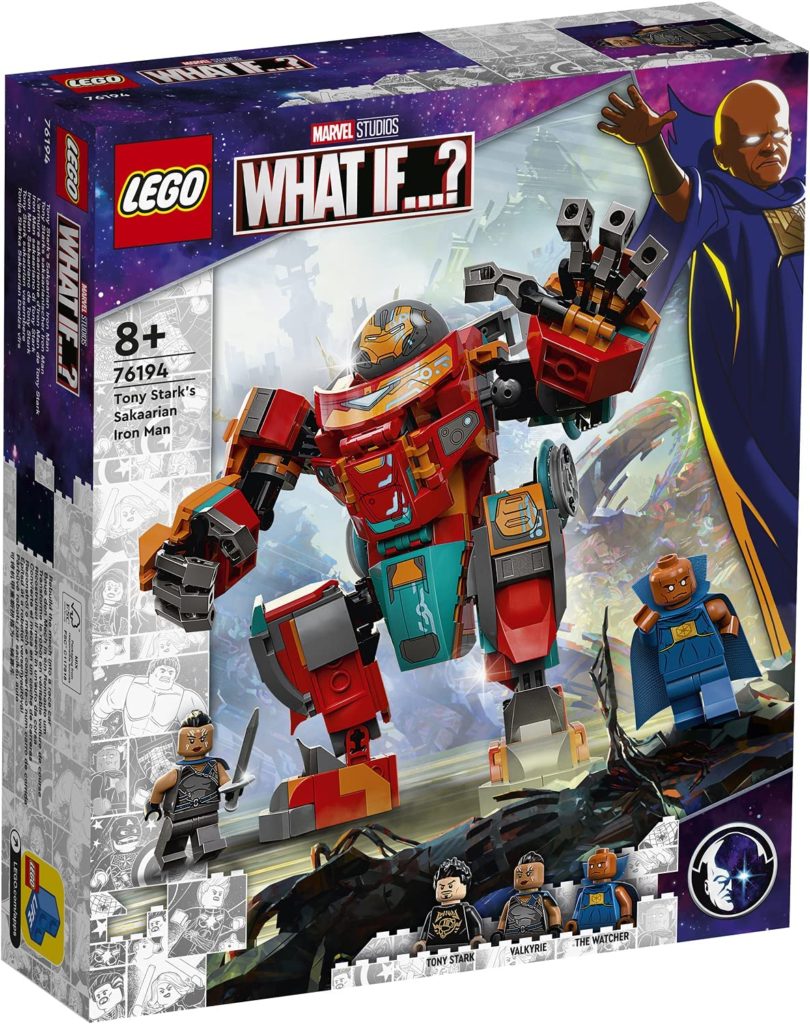 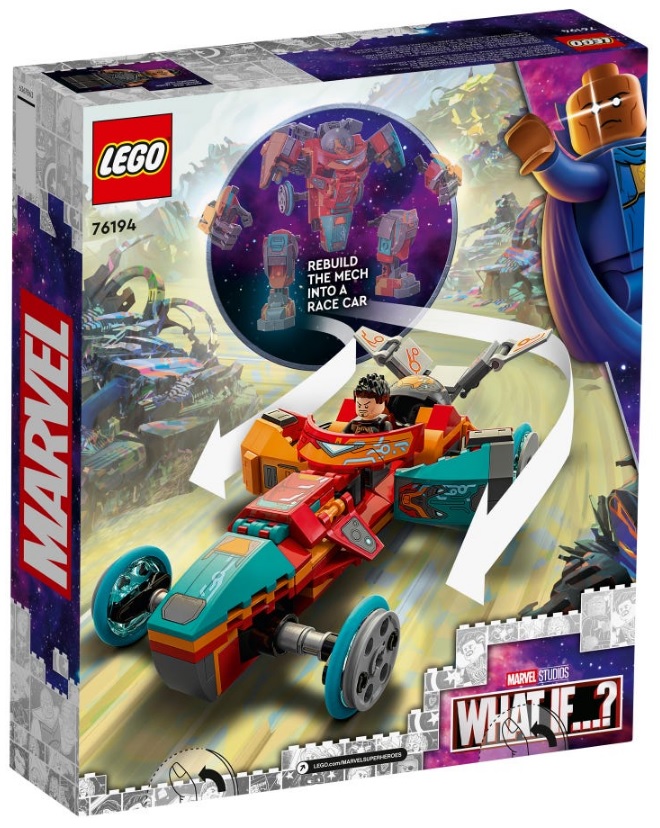 This set includes 3 brand new minifigures and what a line up!

For the first time ever we get The Watcher, this has been a long awaited character both in LEGO form and also in the Marvel Movies and TV shows. We have seen a few brief appearances but hopefully with What If..? on the horizon on Disney+ we will hopefully find out more about The Watcher. The minifigure is really good, the printing to the torso is crisp and clear both on the front an the back. He also comes with 2 cloth cape pieces to make his flowing cape and collar. Plain legs and arms, however he does have one skin tone arm. The head print is very good too, love the eyes! 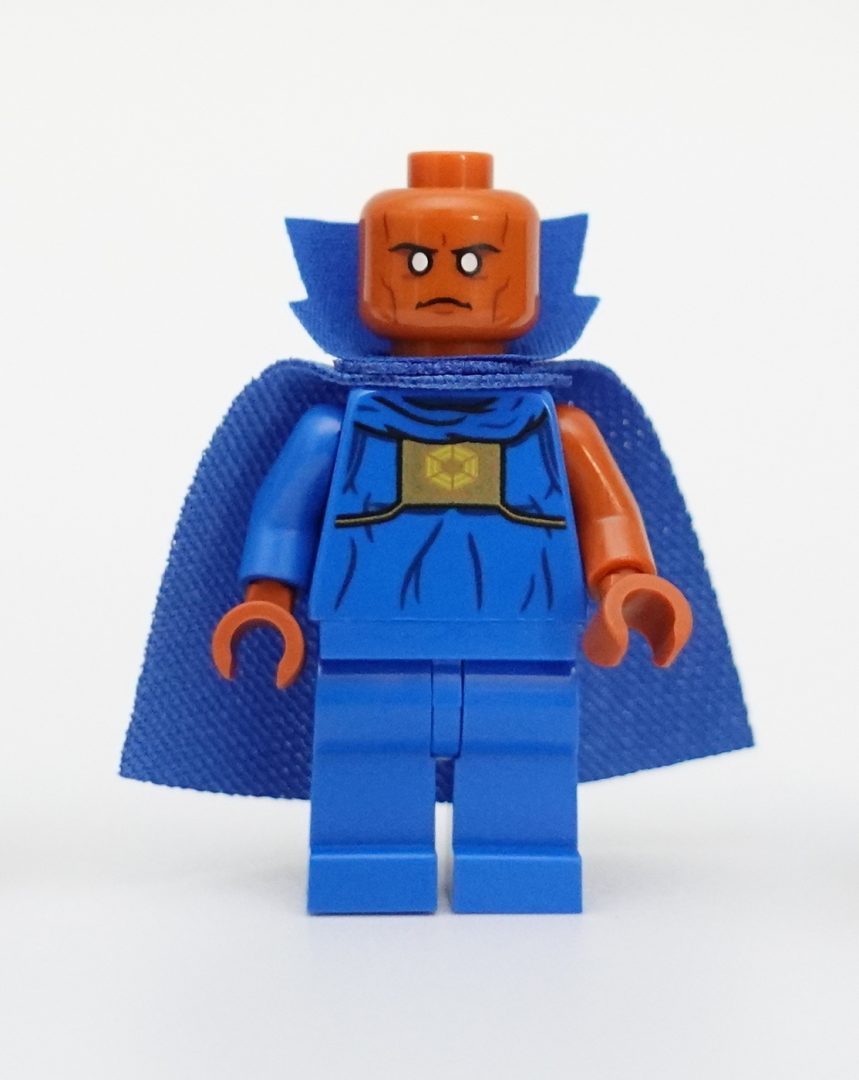 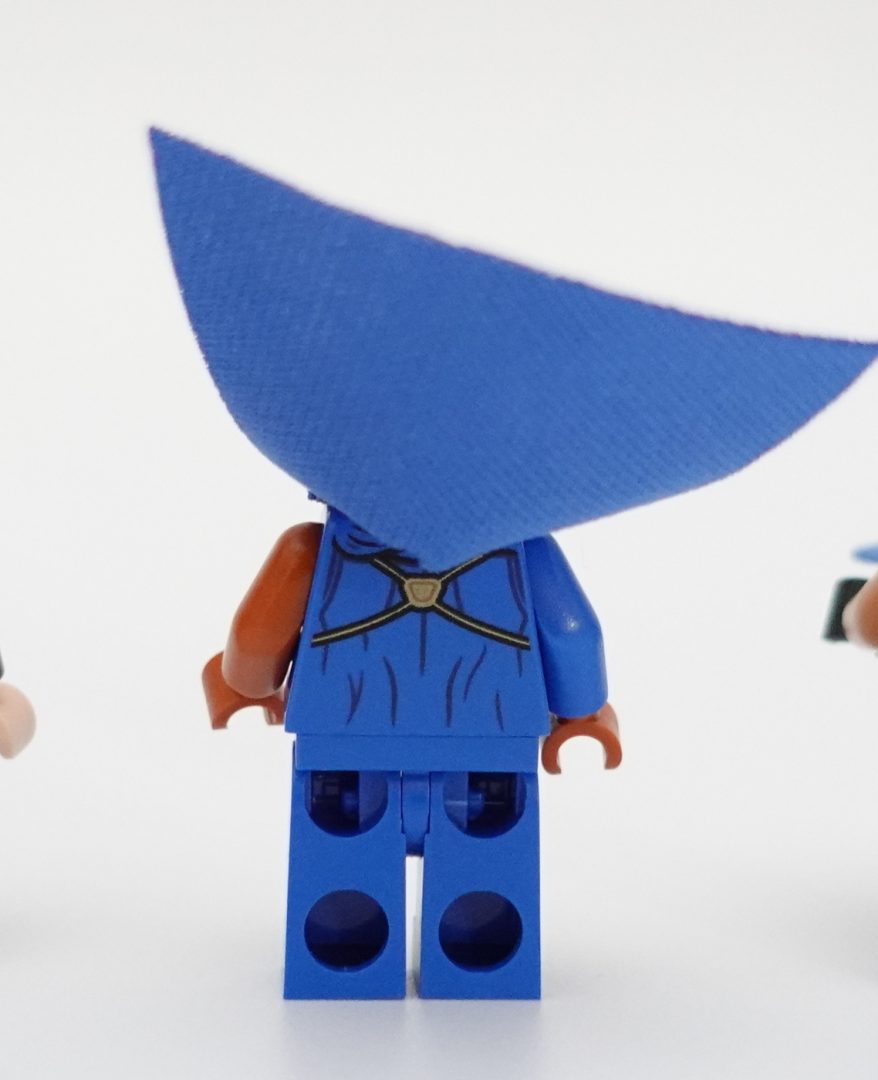 The second minifigure is a brand new Valkyrie, using the same cloth cape, the new torso print is very cool and looking like her armour with the front of the cape printed over the shoulder, the legs are plain and the arms are skin tone. The head print again is very good and this time she has more of a slanted smile, the hair again has been used on the previous version. She comes with 2 accessories, a sword and a bottle, maybe because she is always drunk!? 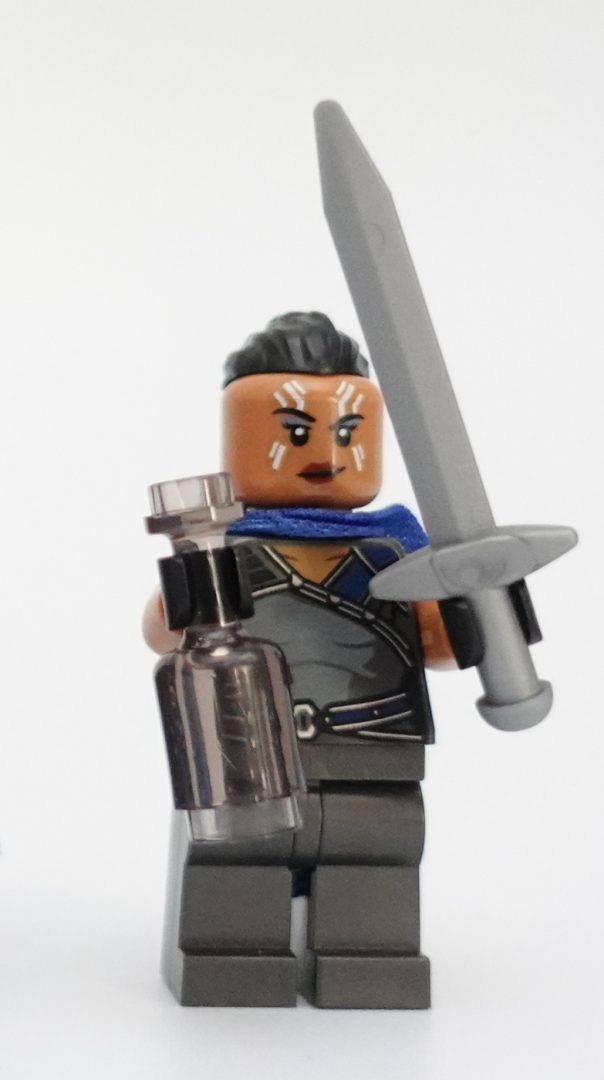 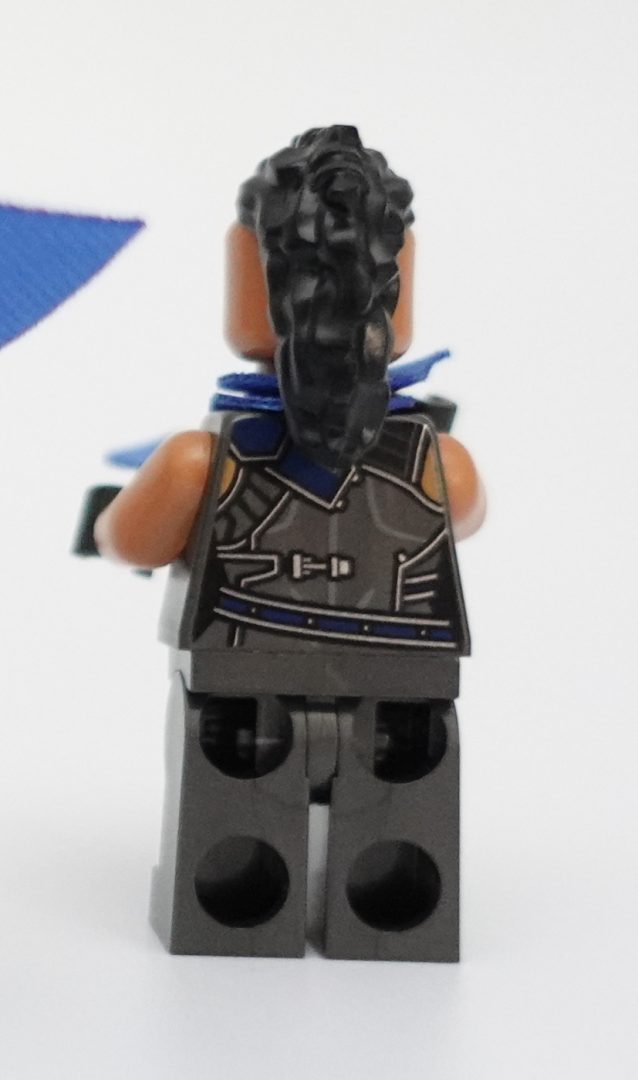 The third minifigure is non other than Tony Stark, this is simple minifigure but are great one mainly because of the torso print which features a music group, probably playing homage to his Black Sabbath T shirt see in one of the movies. The head and hair piece have been used on a lot of Tony Stark/Iron Man minifigures, it would have been nice to see a new head print instead of using the one with the HUD display on the rear. That being said its my favourite minifigure from this set. 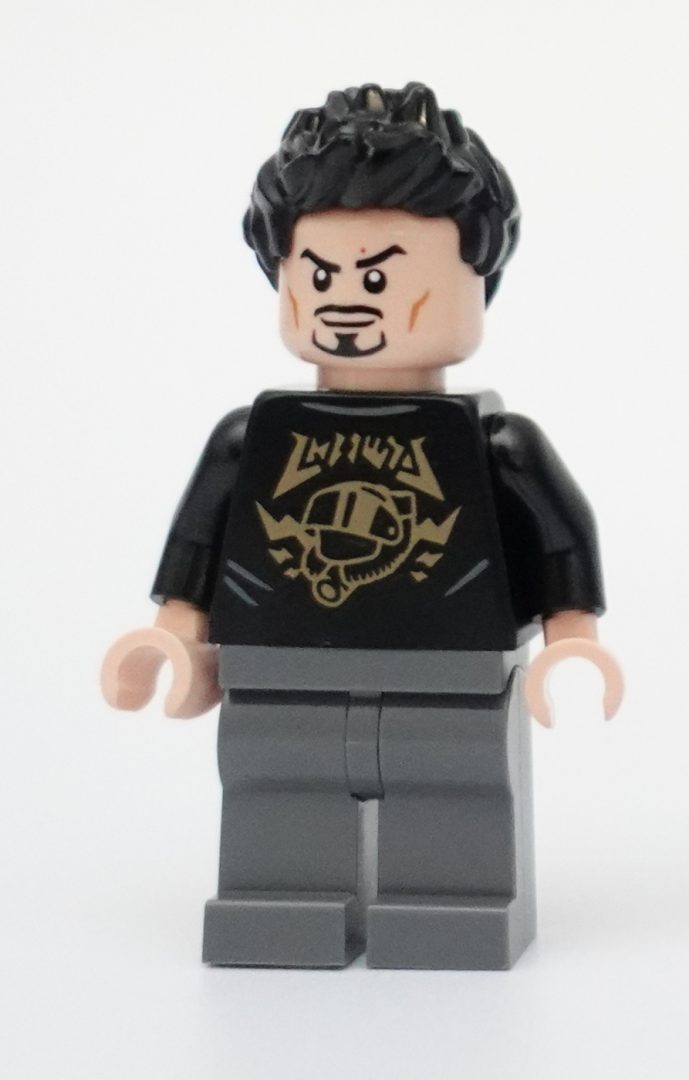 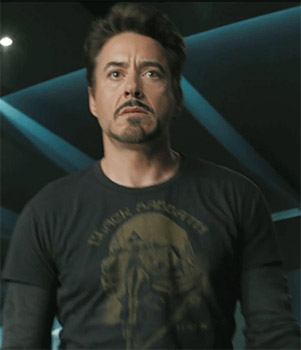 Knowing how much I like mech and LEGO mechs I was excited to see how the build would be with this set and it did not disappoint. If you have but mechs before then you will really enjoy this. The arms and legs are repetitive builds, as in they are both the same, however there are some nice techniques with some different elements used. The best thing about this build tho is the torso of the mech, technically it is built in 3 sections that join together with technic pins and we have some colourful wheels that attach to the back of the mech. The main reason for the build havign 3 sections is so that you can take it apart easily for changing it to the car. The colours are amazing, the head piece is a beautifully printed piece and, I dont say this often, the stickers are so good, they just make the finished build pop! This is a mech that you would definitely see on Sakaar. 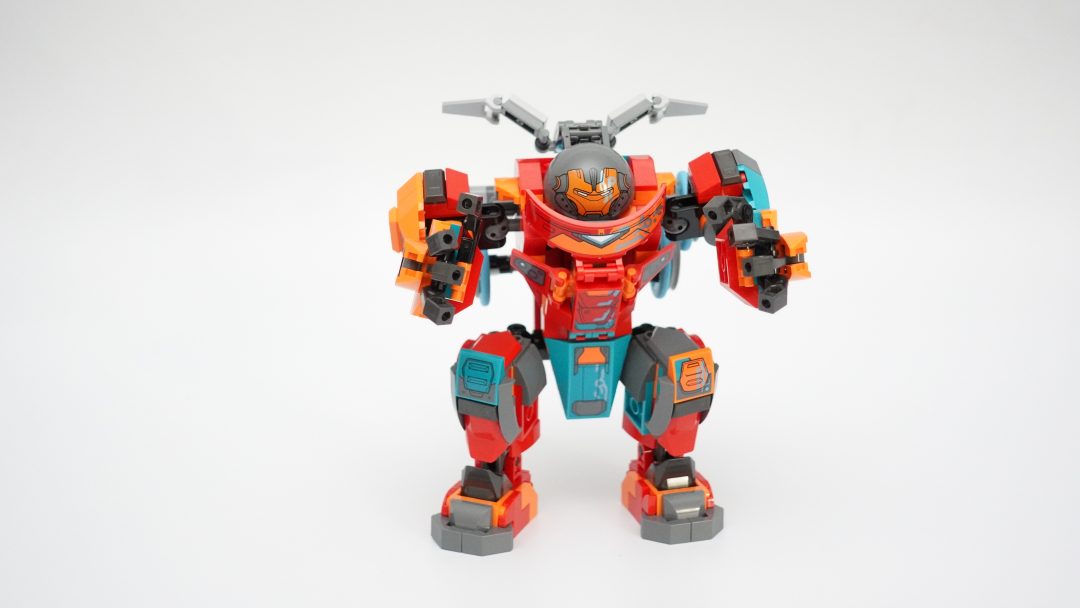 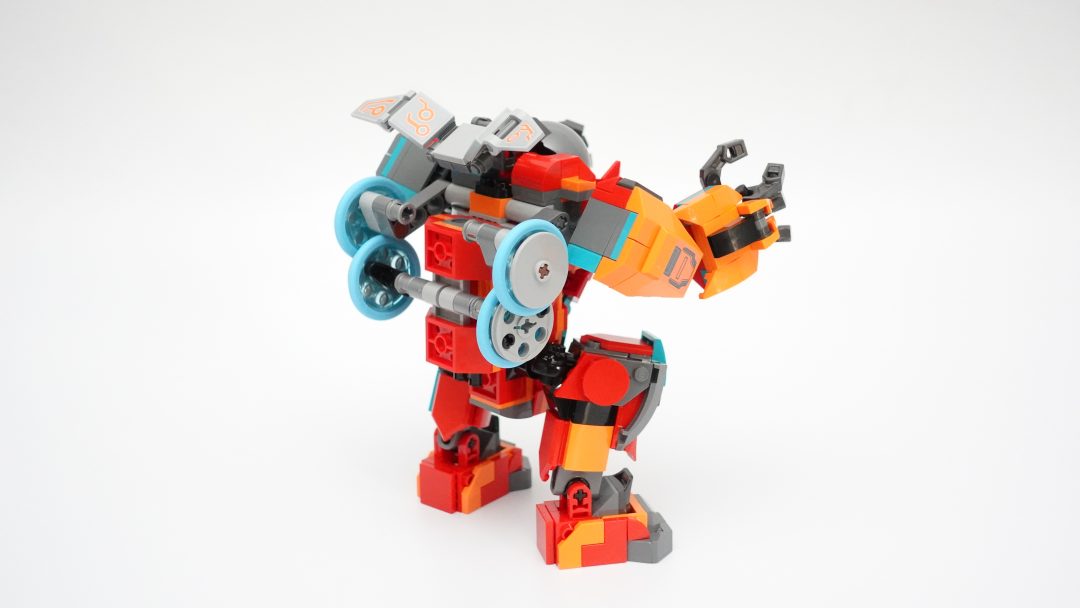 Changing from a mech to a car:

To change the build from the mech to the race car is very clever and only takes around 1 minute maximum. You remove the hands and legs (these are t used for the car) and then you take the 3 sections off and rebuild into the car. 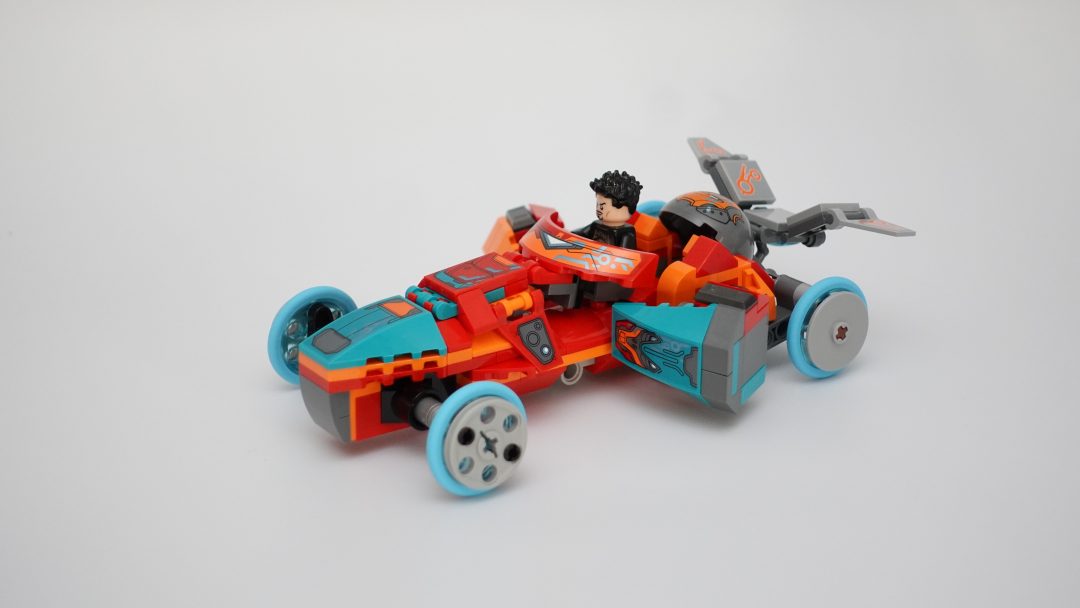 I have included this in my review video and if you would like to see how this is done please follow the link:

Overall I think this is a very good set with some great minifigures. 3 Brand new minfigures is always a strong reason to buy a set, especially if you are a Marvel fan. Being a mech fan this set is very good, has a really nice build with some nice techniques used. Stickers, for once, are very good and a must for this set. Also being able to change it from a mech to a car is simple yet very good. For the price tag I would say this is worth every penny!

Its really good to see that LEGO are producing more Marvel sets and following different sub-themes. The What If…? theme could have some very interesting future sets lined up for us! 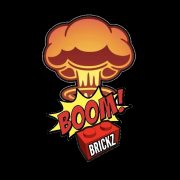 Lighting up the LEGO Infinity Gauntlet (76191)! 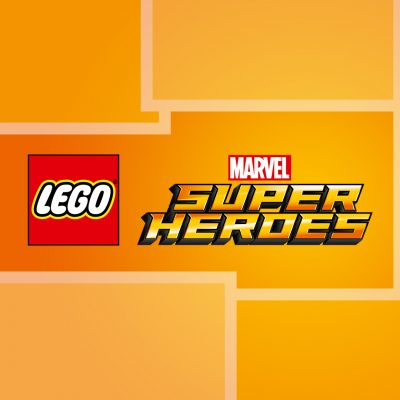 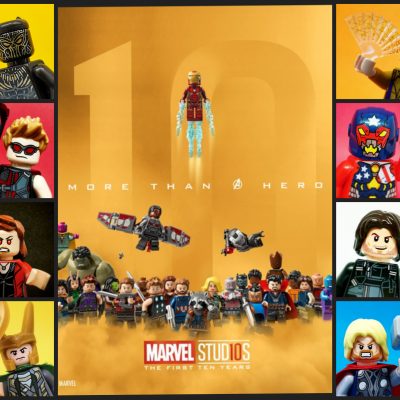