With LEGO CON coming next month, 18th June, we have all been speculating what will be revealed. One theme in particular may have been given away by a Twitter post today, Avatar!

We already heard that a LEGO Avatar: The Way of Water theme will be coming soon but thanks to the official Avatar Twitter account we can expect to see something next month during the LEGO CON itself.

The message was simple, an eyes emoji followed by #legocon, make of this what you will be to us and most of the LEGO community it means something will be revealed.

What do you think? Let us know via the comments section below. 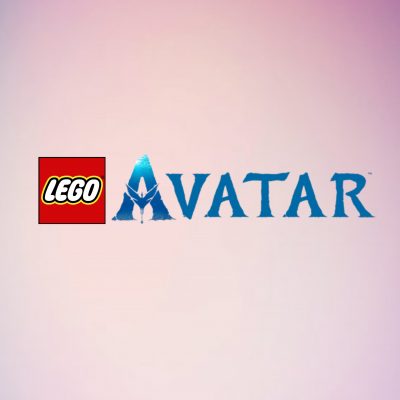 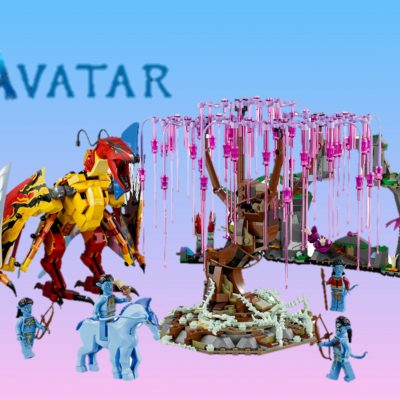