Last Year’s LEGO CON 2021 received mixed reviews and was a shabbles when it came to the main event, the reveal of a big LEGO set, it was what AFOLs were expecting. But today LEGO have announced LEGO CON 2022 is happening!

The family orientated event will be help next month in June and once again focuses on set reveals, reviews, activities, interviews, and generally having fun and a laugh.

Other activities going on throughout the event include building at the Harry Potter Experience London, LEGO Masters build challenge, and a masterclass from inside Pixar Animation Studios with Lightyear director and LEGO fan Angus Maclane.

I must say that I did somewhat enjoy last year’s and ended up watching it all.

LEGO CON 2022 will be live next month on 18th June.  Learn more by clicking here or reading the official blurb below.

Also, pop over to the VIP Rewards Centre and download a series of LEGO CON themed free instructions!

Grab your bricks! LEGO® CON is back!

Save the date: June 18th and join the fun with other LEGO fans and families all over the world for the 2nd virtual global LEGO CON® event

Billund, Denmark – May 17, 2022: Join the LEGO Group for the 2nd annual LEGO® CON event that’s sure to bring hours of fun to LEGO fans and families around the world! Kicking off June 18th, this is the event no brick fanatic wants to miss. Audiences will be given a sneak peek behind the scenes and discover the amazing new things the LEGO Group has on offer, while sharing the experience alongside an awesome community centered around the same creative passion.

The first LEGO CON experience launched in 2021, and this year, we’re bringing all the fun back with brand new content and many more reveals!

Audiences can expect everything from jaw-dropping product reveals, to live demos with designers and exciting building challenges for all to join in on. And did we tell you it’s our 90th anniversary this year? Be sure to tune in for extra special anniversary surprises that we want to celebrate with you!

Those who join will be thrilled to hear more about a brand new theme coming to the LEGO portfolio (drumroll please…) and that many fan favorite themes will be highlighted with new reveals and content from LEGO Brickheadz, LEGO Friends, LEGO® Marvel®, LEGO® Minecraft®, LEGO Minifigures, LEGO Ninjago®, LEGO® Star Wars™, LEGO® Super Mario™ and more!

And the fun won’t stop there! A behind-the-scenes look and download of many other favorite franchises will be a part of the event including:

A magical building tour of Warner Bros. Studios London – The making of Harry Potter™ with a special guest from the films. Special guest Agnes Larsson from Mojang Studios and a collaborative build with a LEGO builder and Minecraft creator
A creative masterclass from inside Pixar Animation Studios with Lightyear director Angus Maclane
A special LIVE LEGO Masters build challenge with special guest hosts and contestants

Interested in attending? Everyone is invited to join the fun and take part in this year’s LEGO CON June 18th at 5pm London, 6pm Billund, 12pm New York, 9am Los Angeles time. To tune in to this free live event, visit LEGO.com/LEGOCON or www.youtube.com/LEGO. If you can’t make it on the 18th, don’t panic! The whole show is being recorded and can be accessed afterwards at LEGO.com/LEGOCON and www.youtube.com/LEGO. 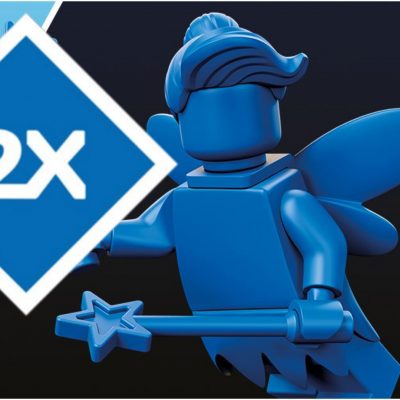 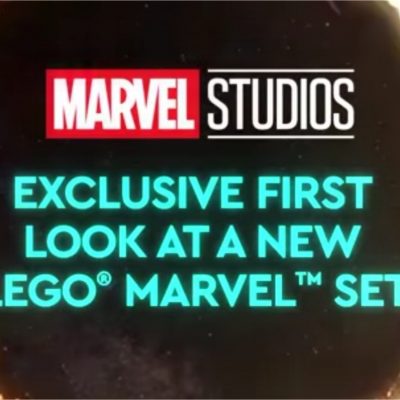