Two new unexpected LEGO 18+ sets have been released by members of the the RLFM (Recognised LEGO Fan Media) community.

The reveal comes from The Brothers Brick as they, and others, have received review copies of  new LEGO Architecture set, Taj Mahal, and a new addition to the LEGO Botanical line, Birds of Prey.

Both sets are speculated to launch in selected regions 1st June. 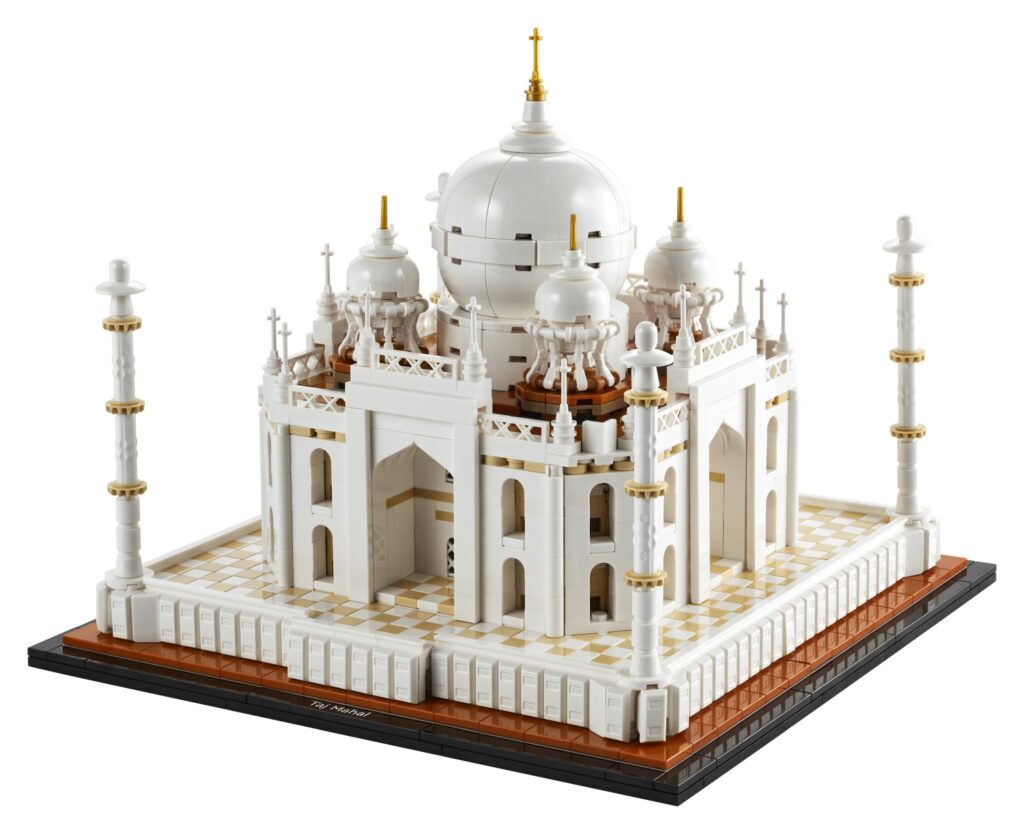 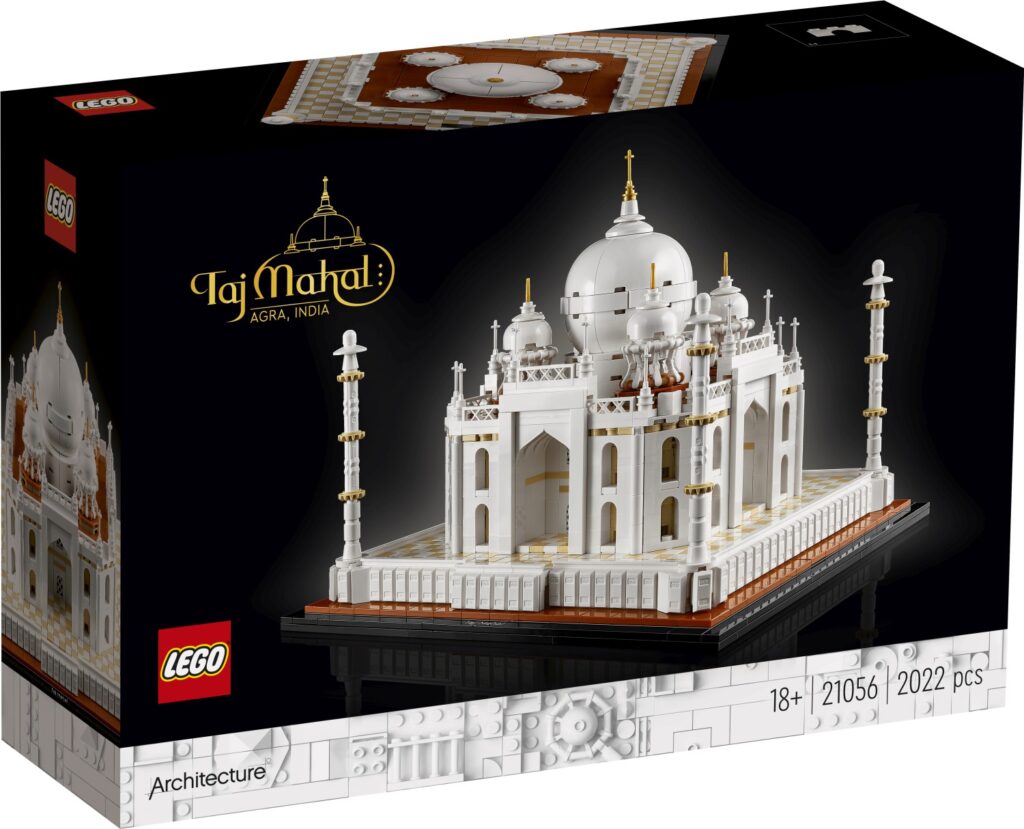 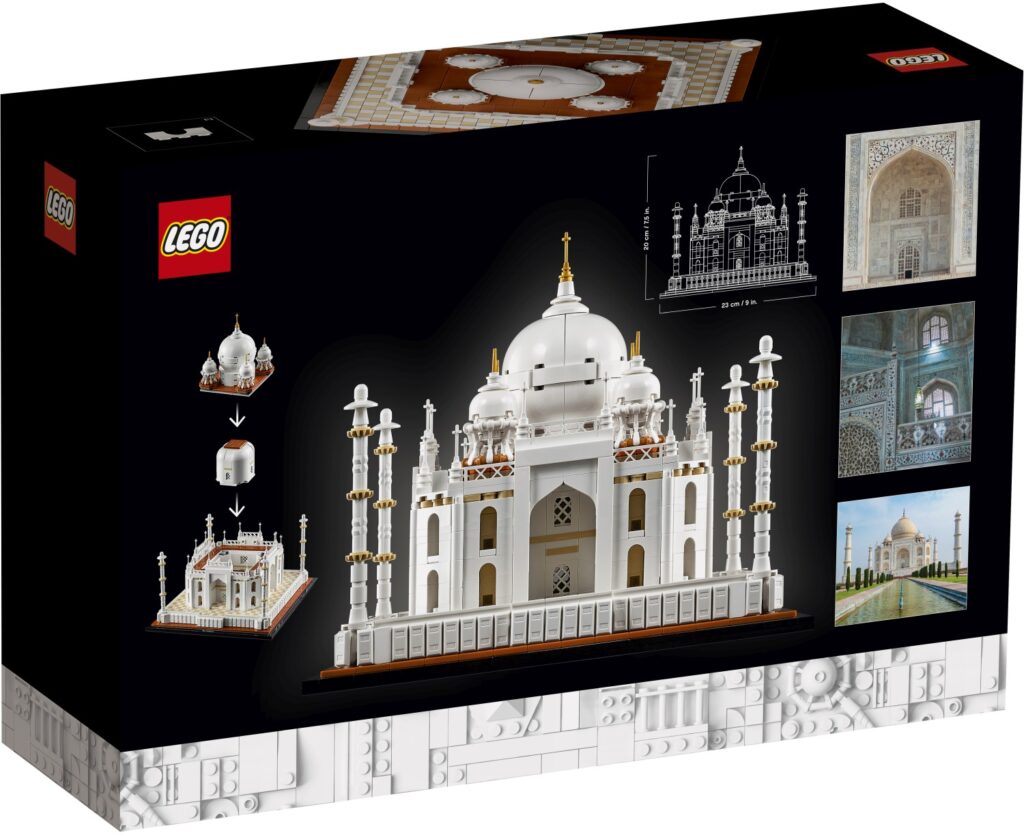 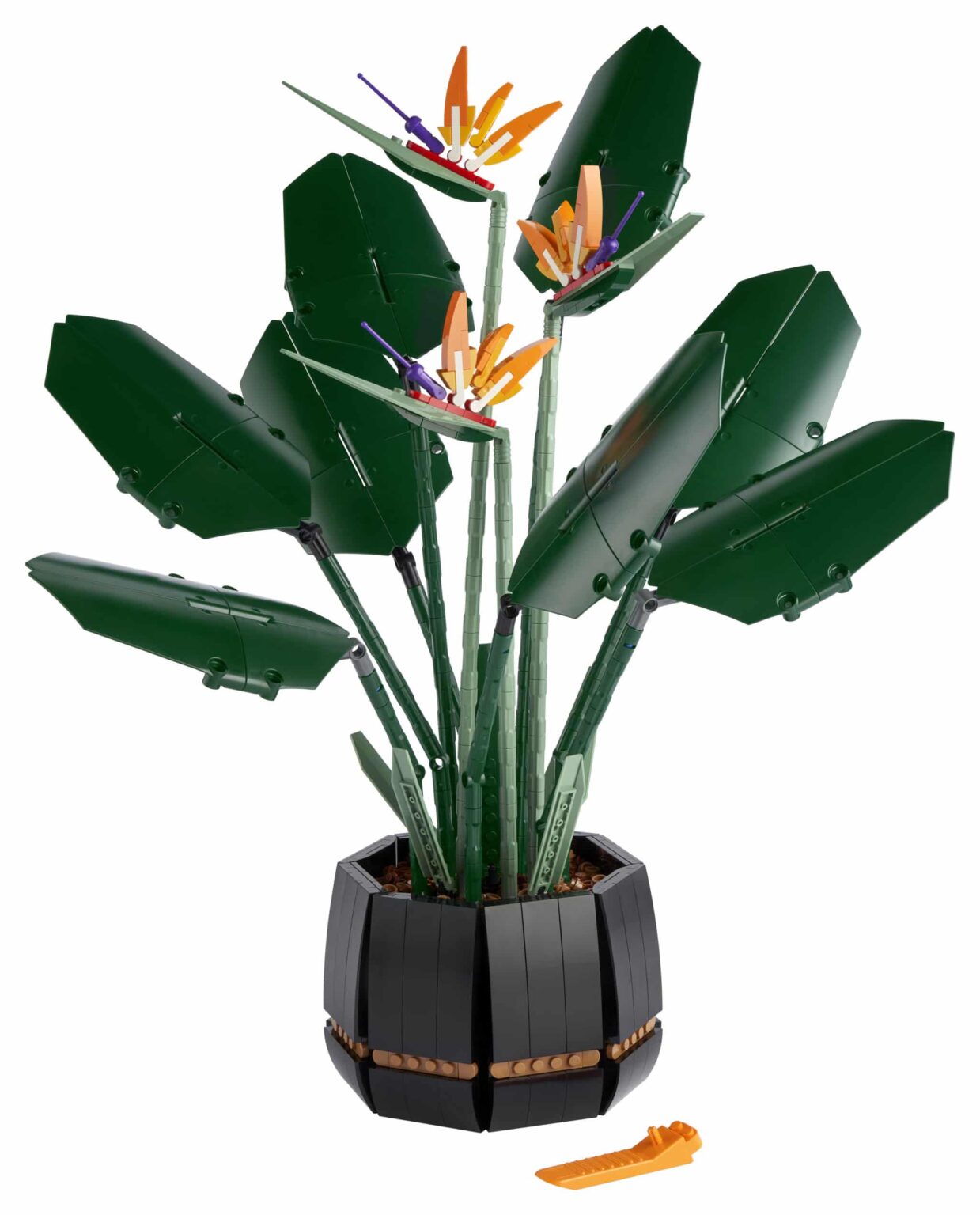 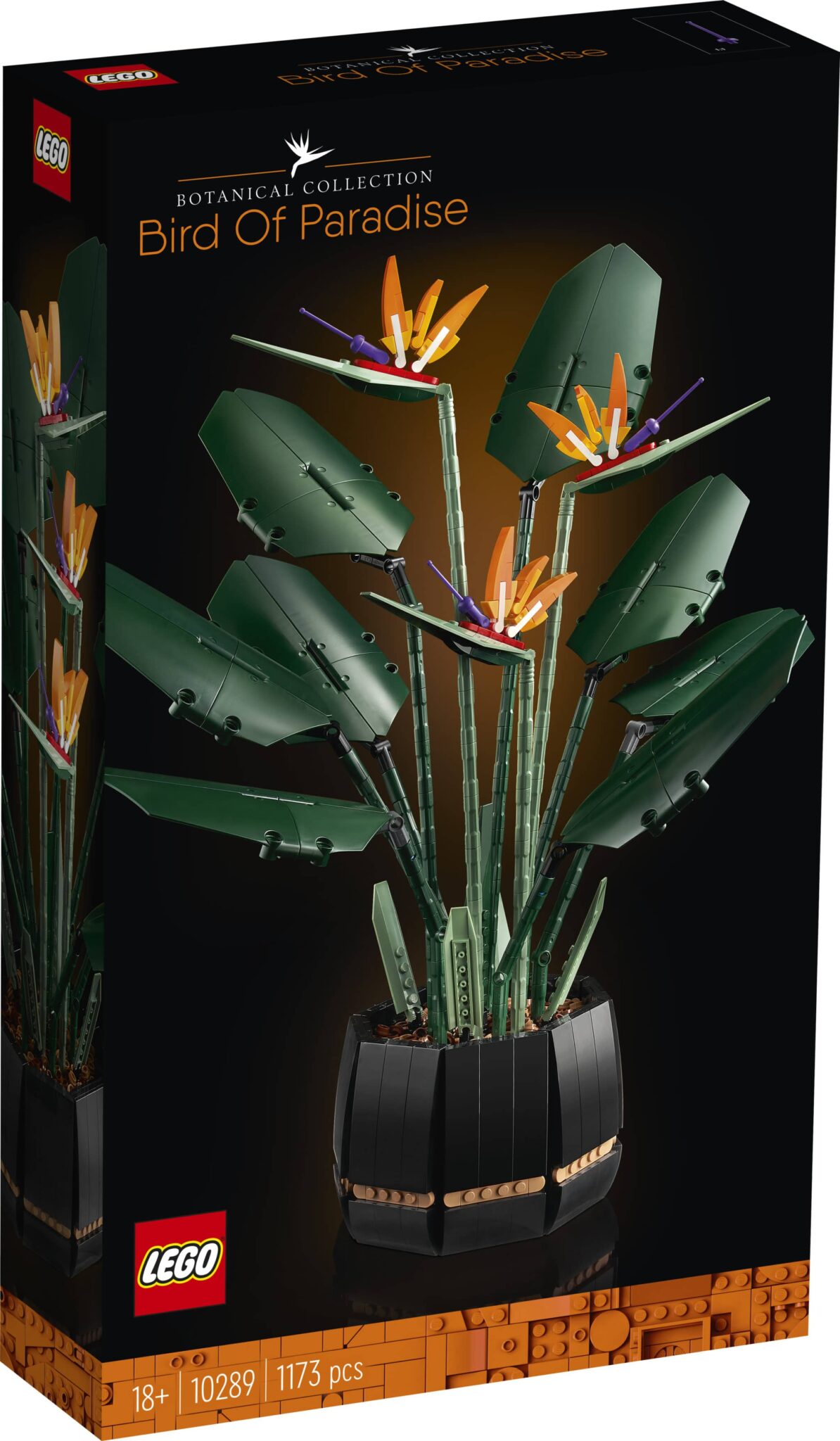 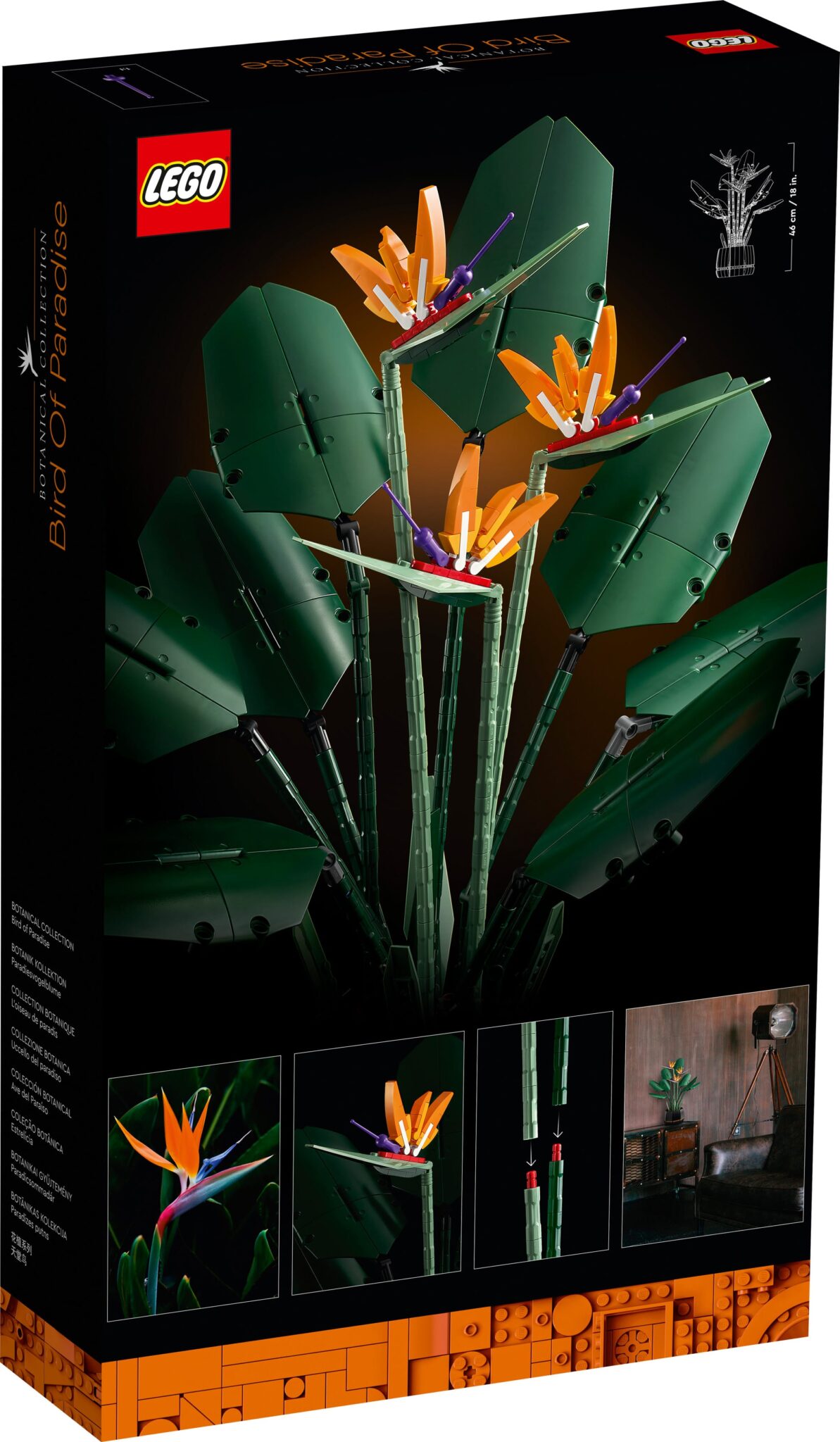