Having previously seen this set leaked the image was unbelievably blurry and not worth seeing, but thanks to a German online retailer, JB Spielwaren we have the first official Look at the upcoming LEGO Creator 3-in-1 Medieval Castle(31120)!

The set will feature a Black Falcon Castle, and being a 3in1 Creator set we have two alternative builds which are just as good in the form of a Medieval Bazaar and a Tower & Catapult. 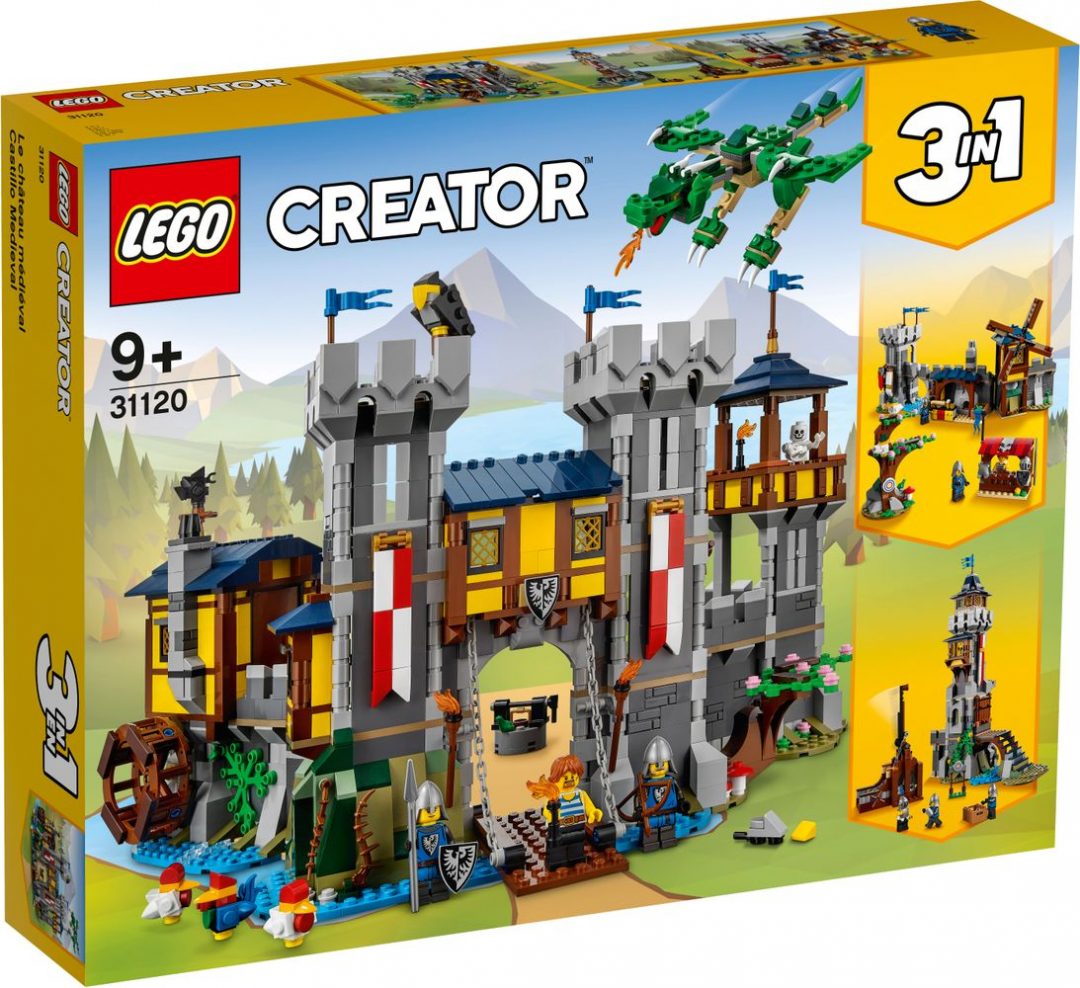 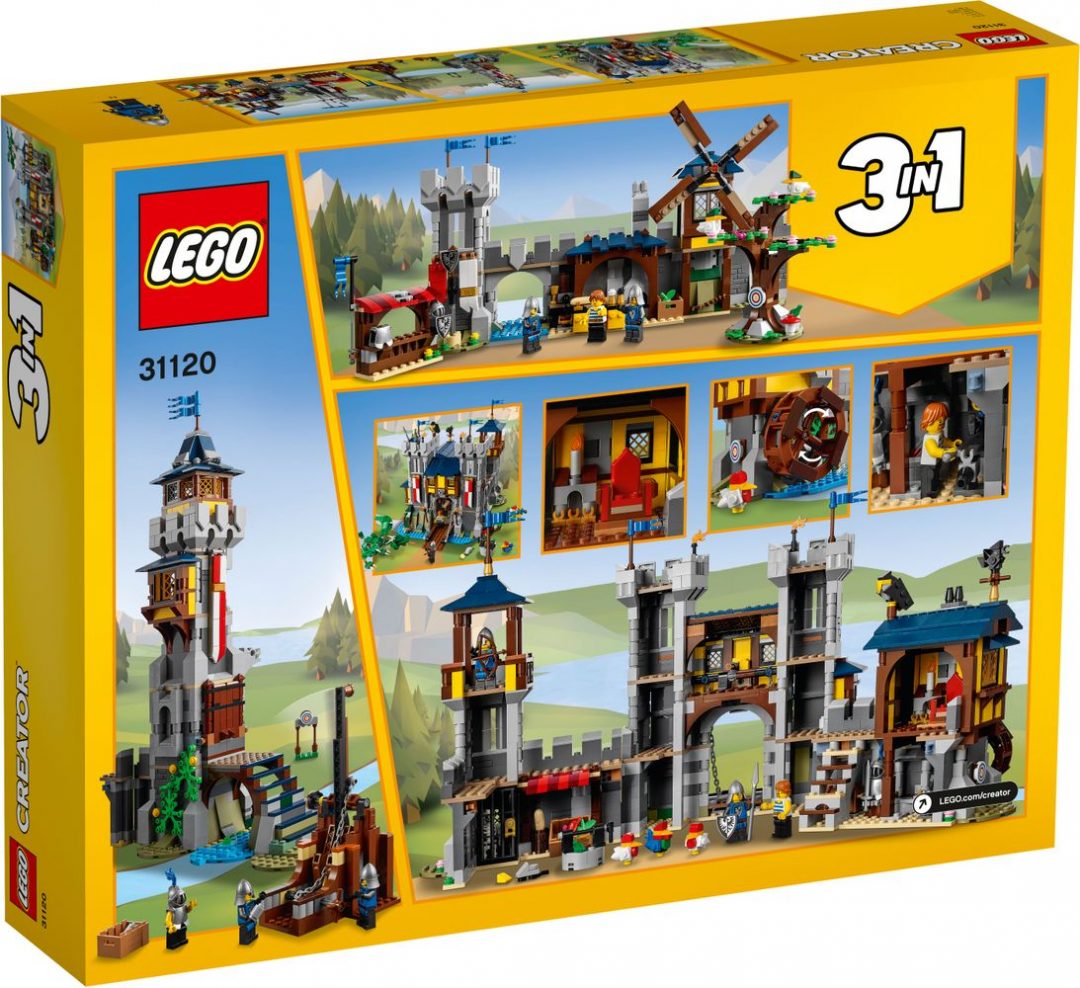 The icluded Minifigures are two Black Falcon Knights, a Villager, and a Skeleton – we also get brick-built Dragon. 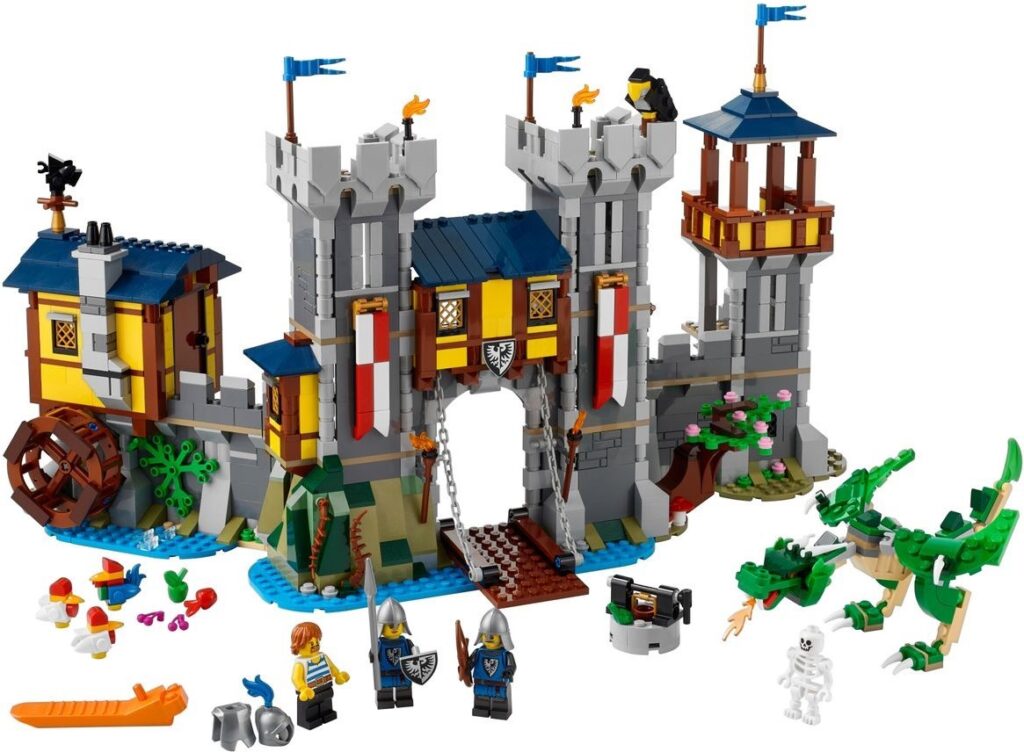 As there are many vans of this particular subject matter, me included, I suspect this to be extremely popular and sell out fast on release day. Hopefully LEGO will sort out their current website and stock issues and allow everyone to grab one when they can! 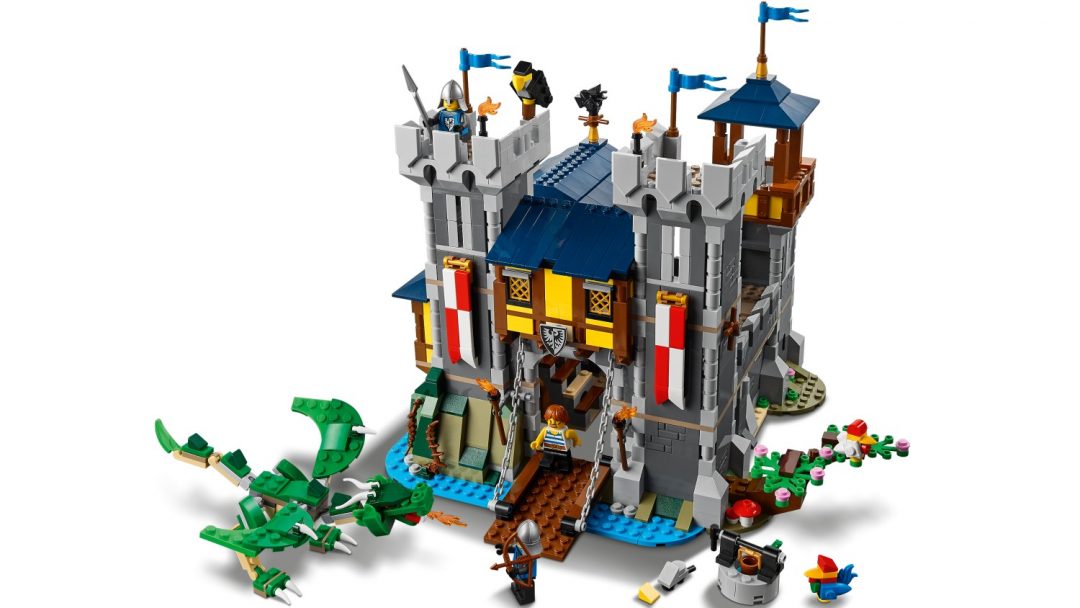 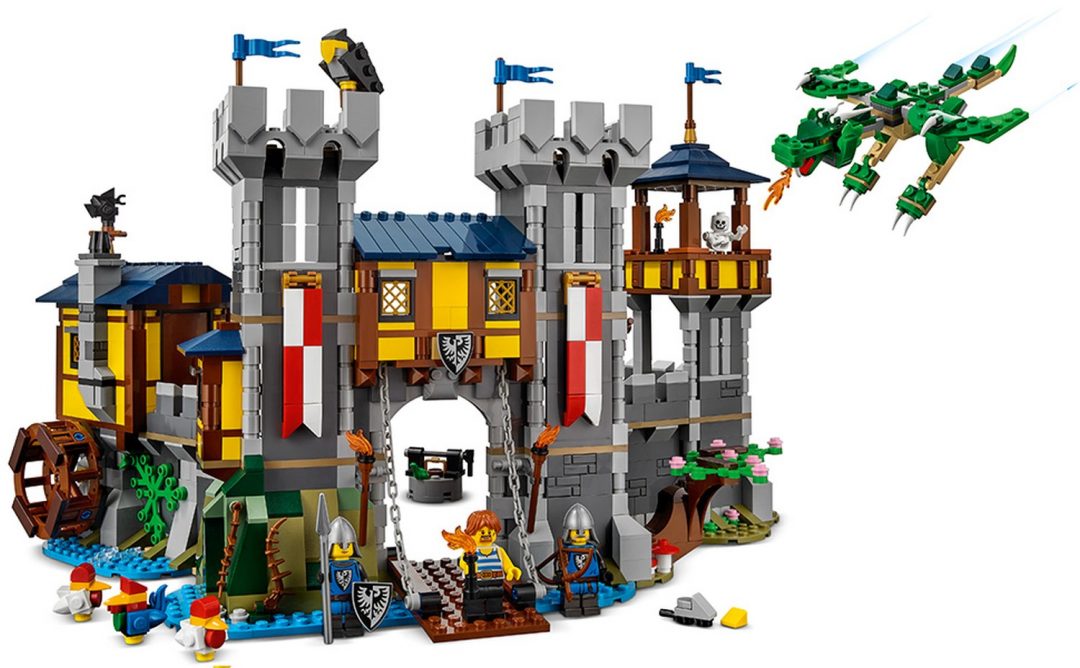 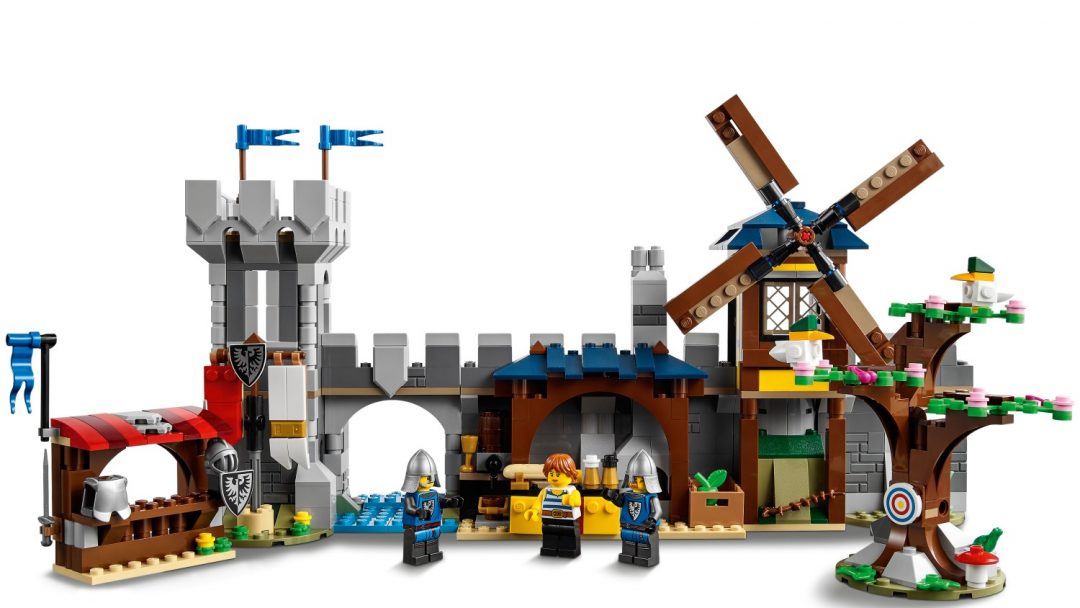 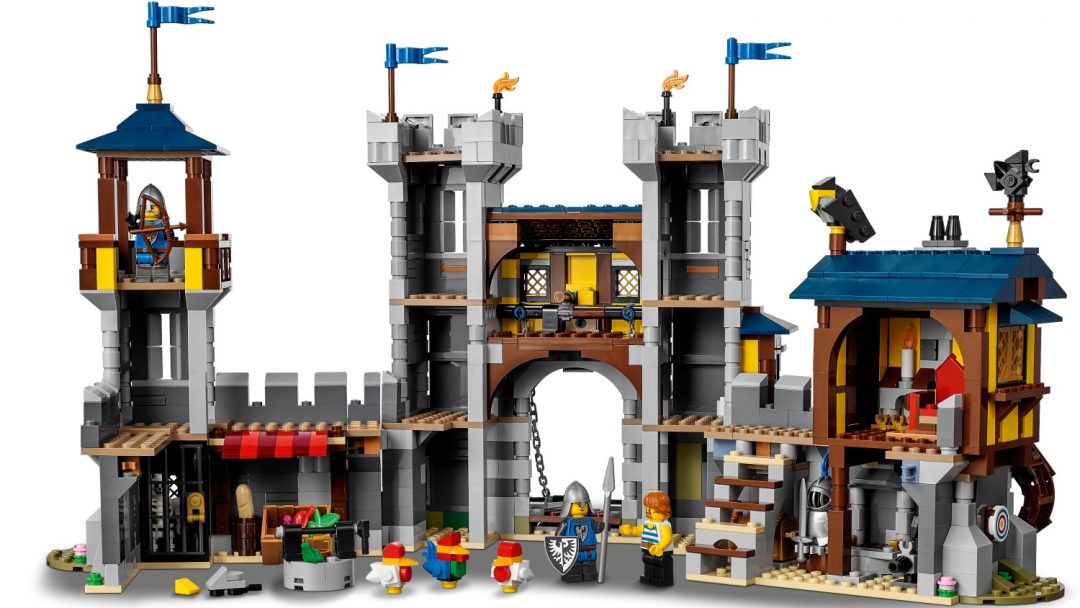 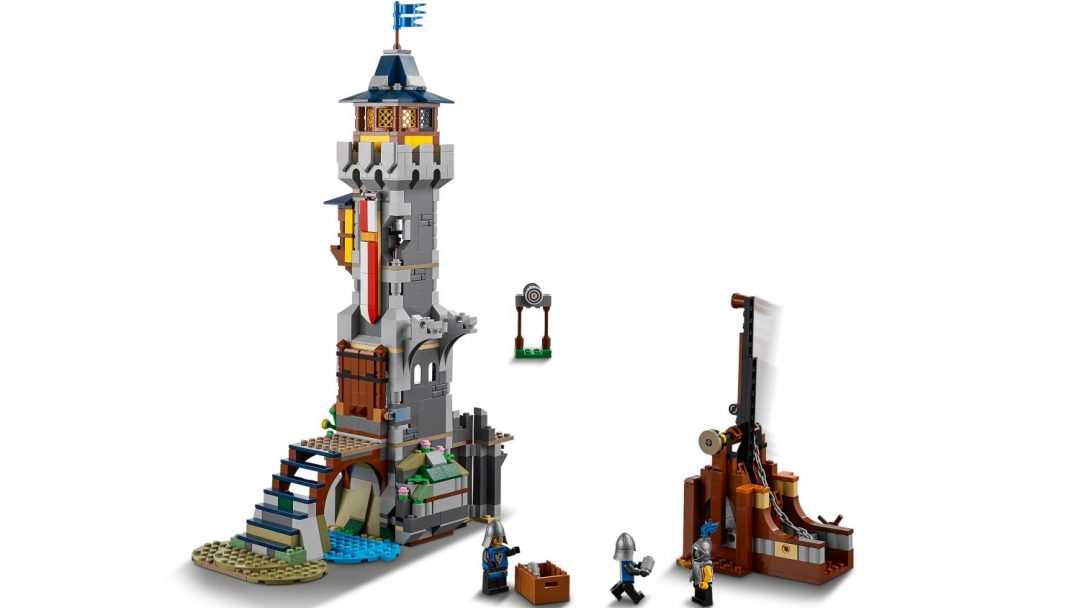 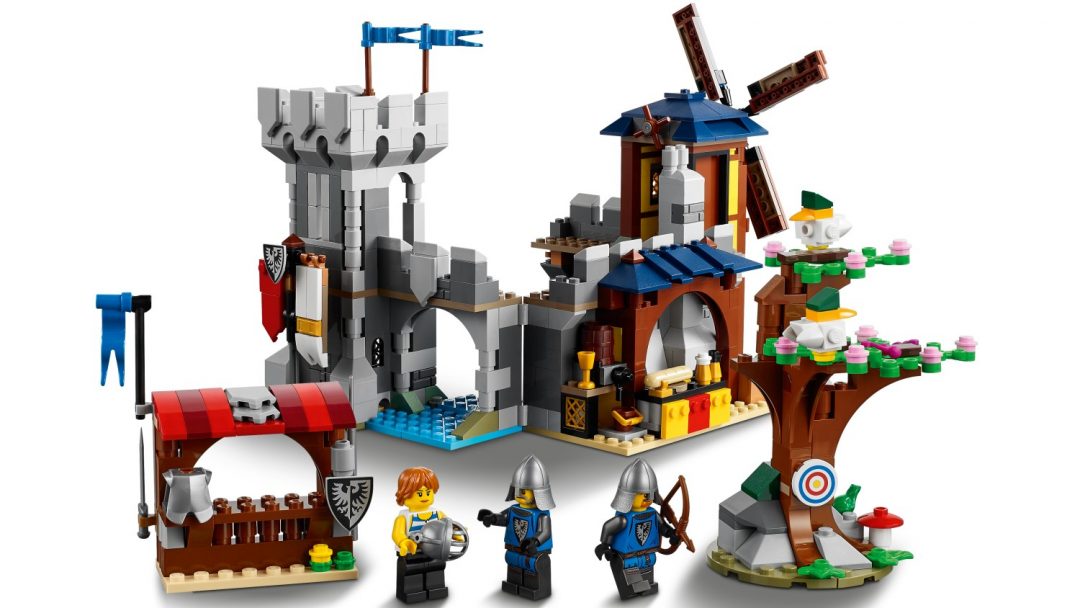 Head down to the comments and let us know your thoughts on this new set, and why not give this a reaction rating using our one of a kind system below. 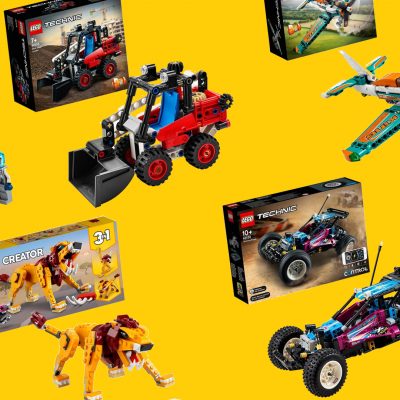 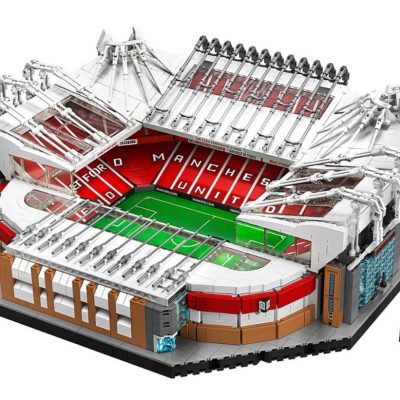