We have some awesome news for our American readers today regarding LEGOLAND exclusive sets being seen and sold at Target!

LEGOLAND has teamed up with the American Retailer Target to sell their exclusive sets not only in store but online too.

With the ongoing pandemic and the closing of attractions and alike LEGOLAND presumably had quite a lot of leftover stock and has decided to sell its exclusives outside of its theme parks, a wise move and one that should of happened a long time ago in my opinion.

The sets that have been spotted are: 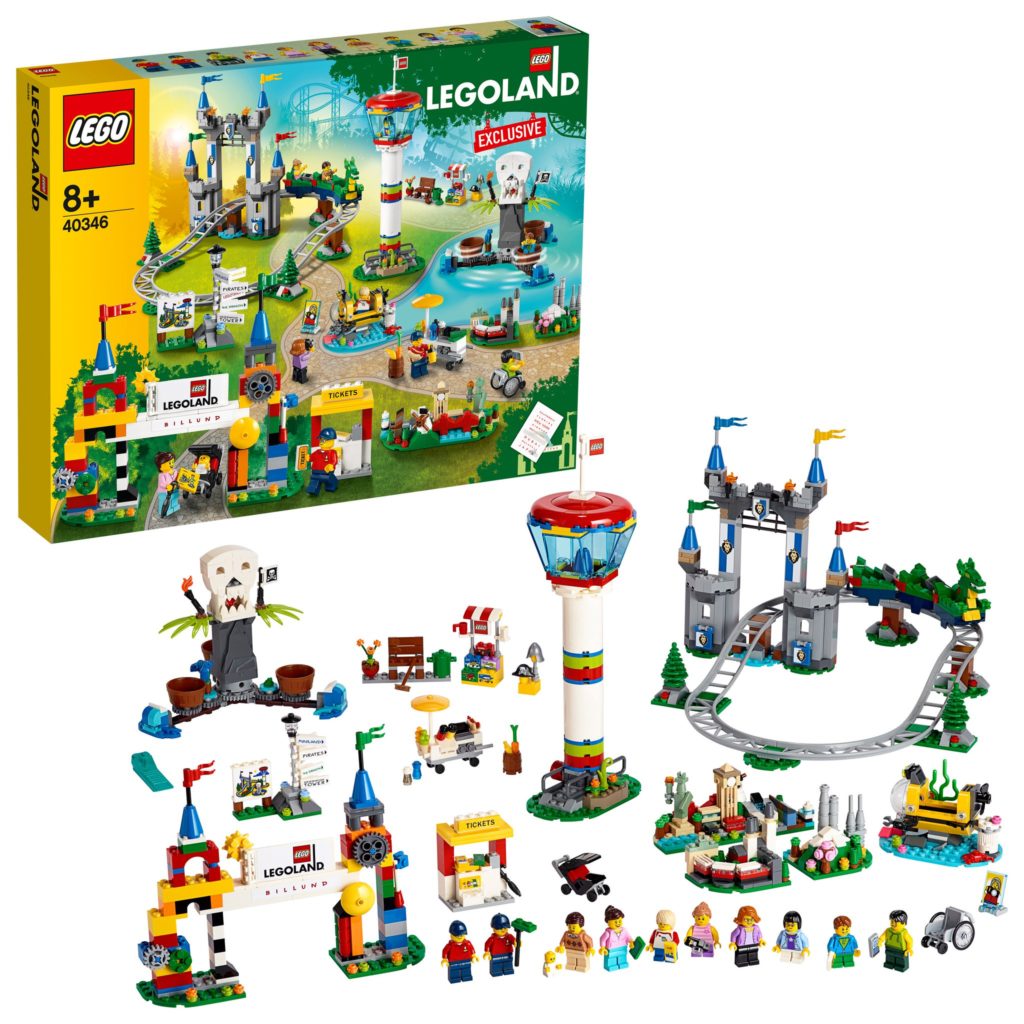 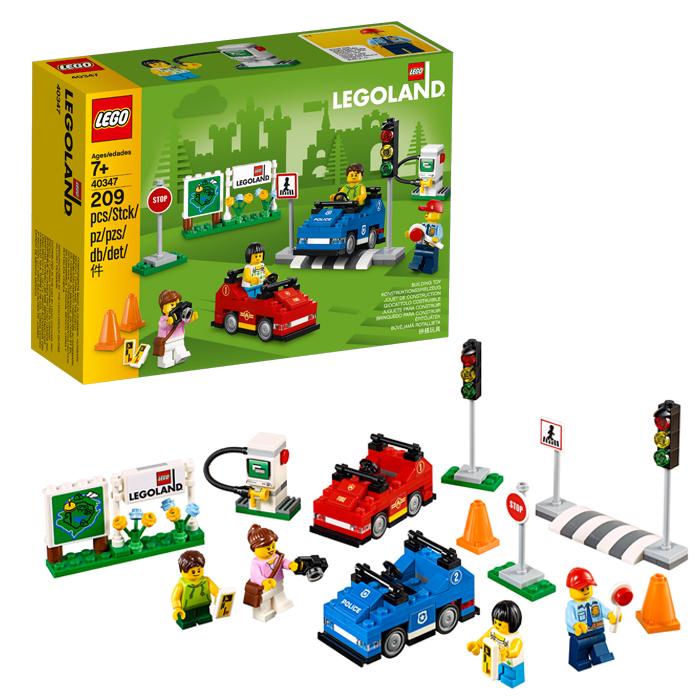 It’s definitely the right move to make and allow their sets to be sold elsewhere, we can only hope other locations follow suit as personally I’ve never been to LEGOLAND Windsor and would love to get their exclusives are a relatively low price (taking ticket cost into consideration).

LEGOLAND Deutschland has recently listed their Waterpark set for sale online, so a glimmer of hope at least! 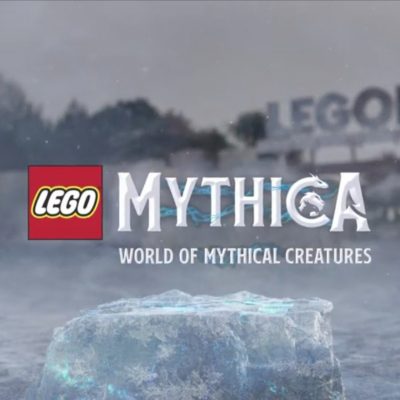 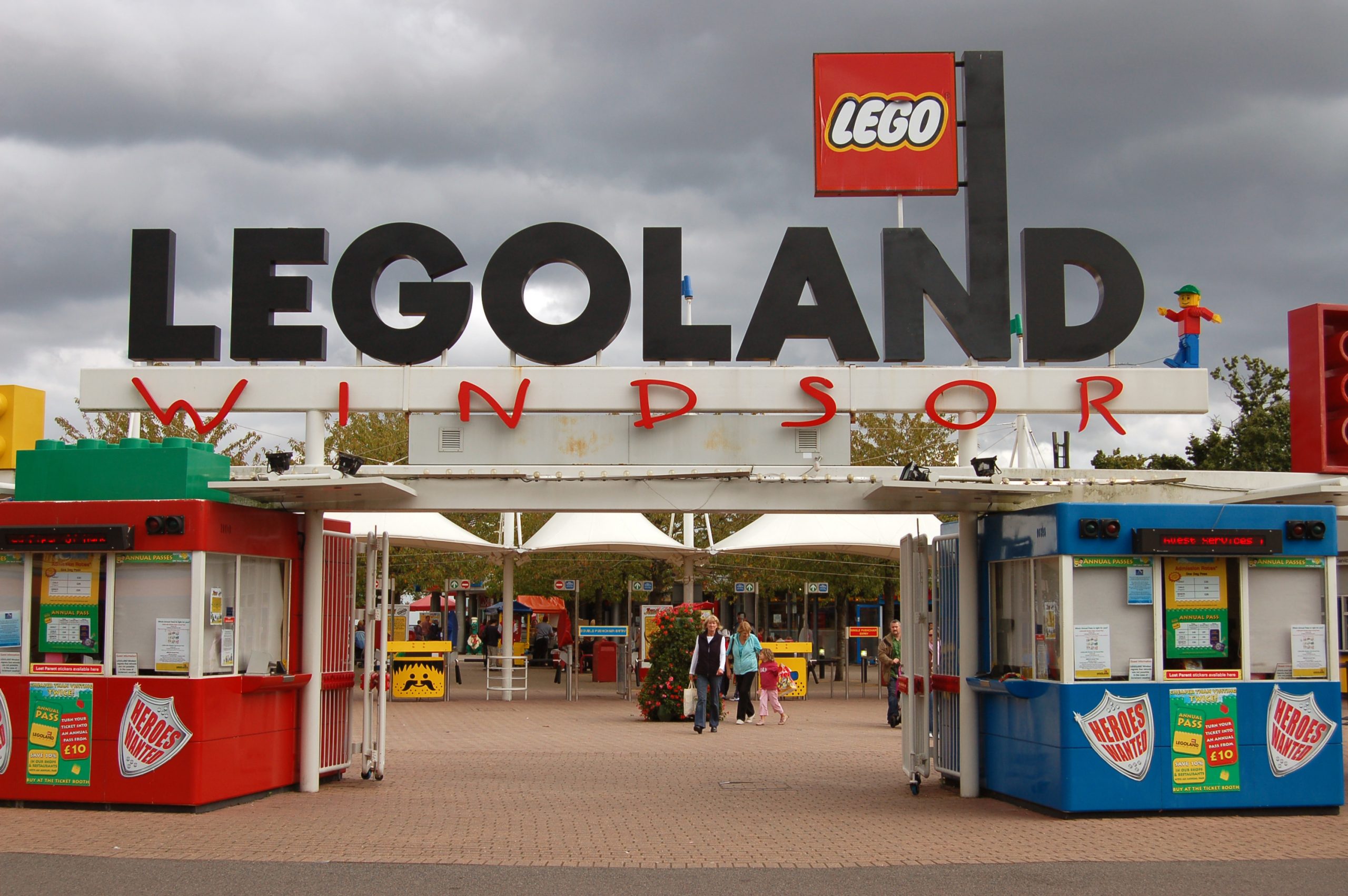