We love a good LEGO magazine here at The Brick Post, especially when they come with a cracking foil bag. Now, thanks to BricksFanz, we can share with you a new addition to the magazine lineup in the form of LEGO Minecraft!

It’s still unclear whether it’ll be a standalone issue or part of the Special Edition range, but it’ll join the impressive range of themed magazines on offer, which include:

This all stems fro a poll found in a a magazine which had you choose from multiple options which other theme would you like to see in magazine form.

Either way I am personally excited for this new LEGO Minecraft magazine as both my Son and I are huge fans of the franchise, we can’t wait to see what the foil bags include, fingers crossed for some rare and unique characters. I think it’s a given that a couple of issues will include Steve & Alex.

We will bring you more on this subject as soon as we hear it, watch this space! 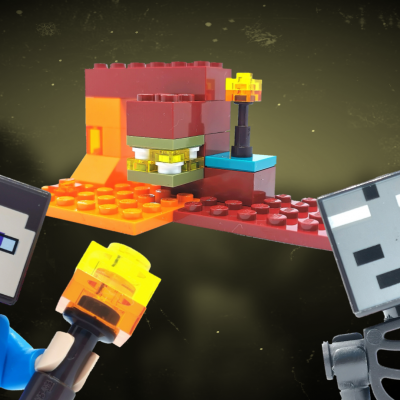 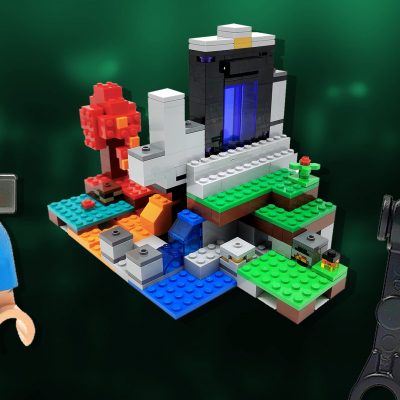