After the recent firmware update to the LEGO Mario app and device, Mario has been calling out to his brother Luigi! 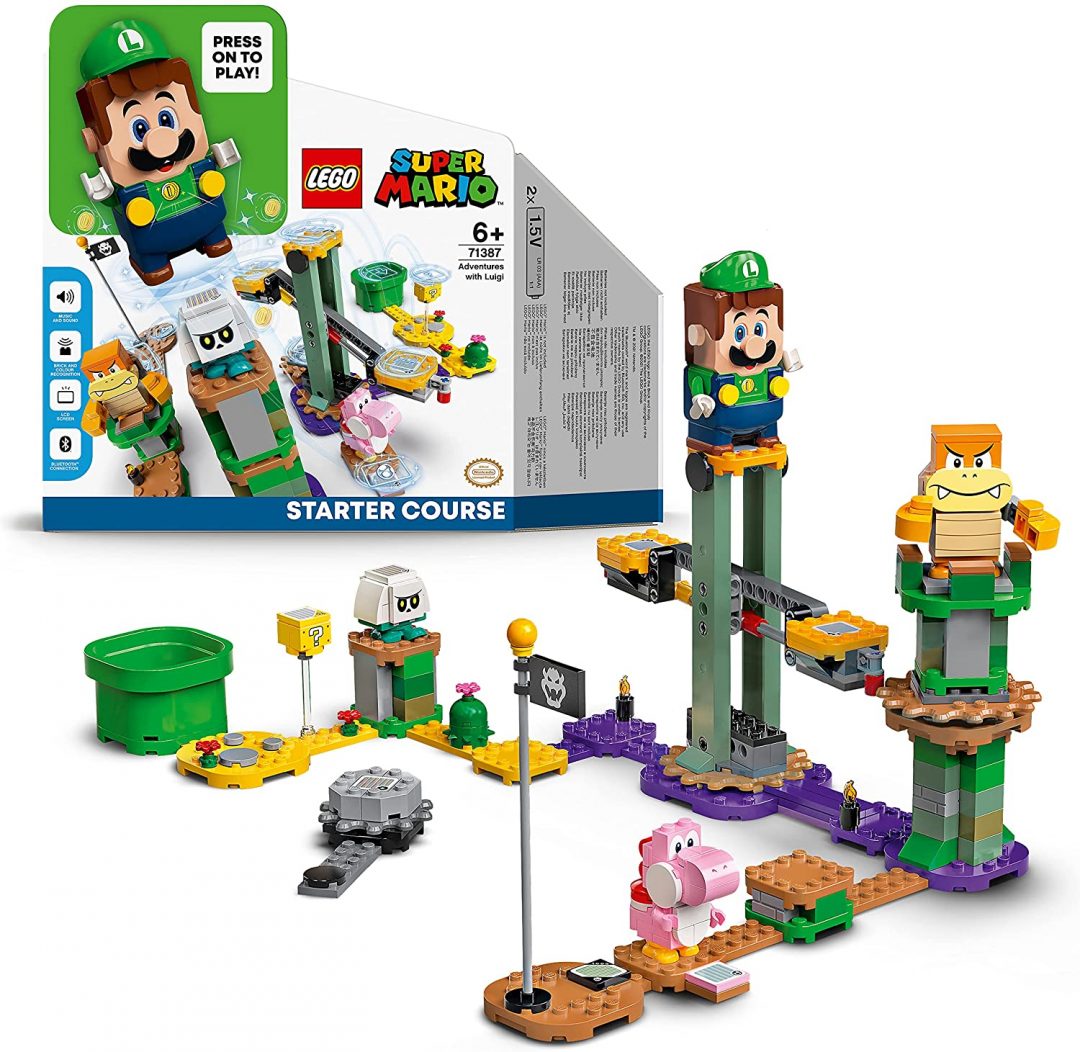 As you can see Luigi is not exactly the same as his shorter brother and features a recoloured figure (in his iconic green outfit), shaped face, and longer legs. 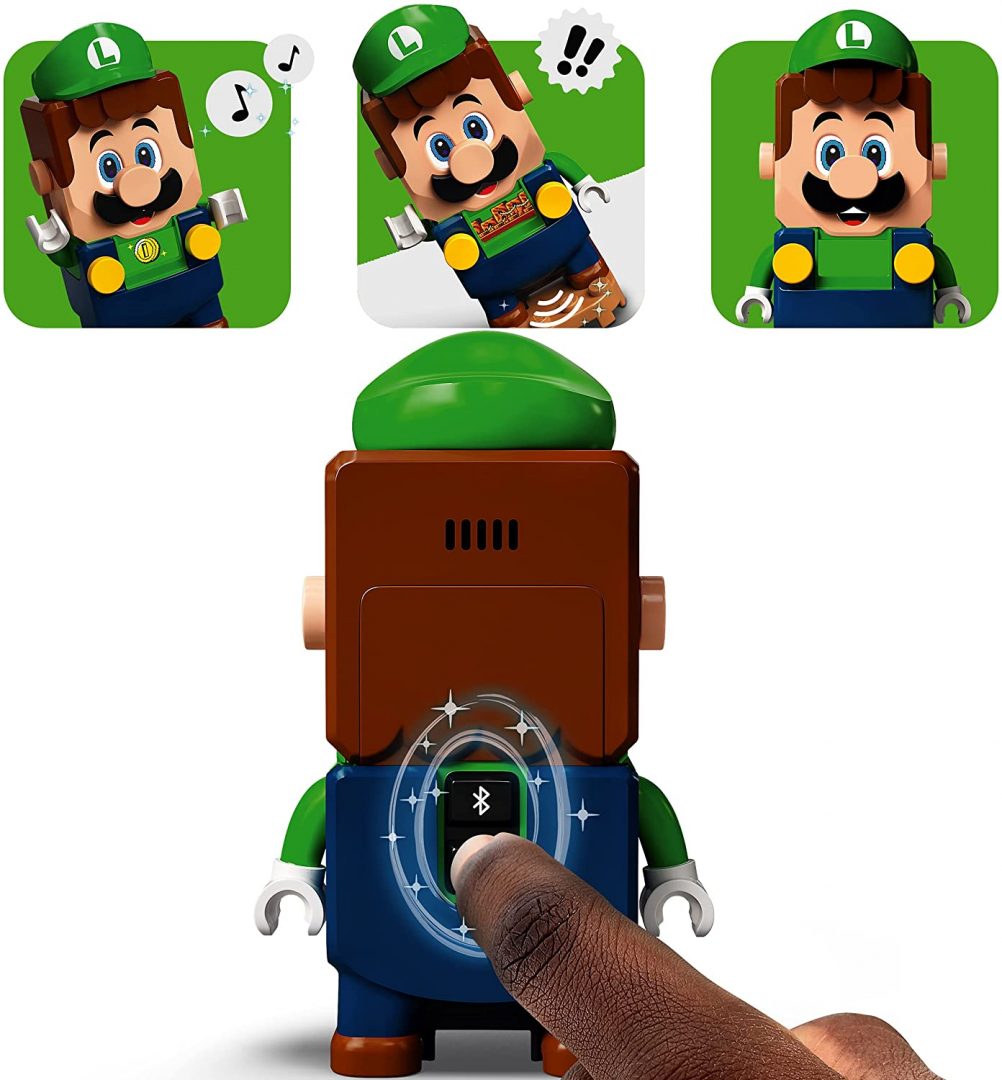 The new starter course includes pretty much the same as the first iteration with a host of buildable characters (Boom Boom Koopa, Bone Goomba and a pink Yoshi) and elements. These can of course be combined with previouse LEGO Mario sets to form a longer and more unique experience. 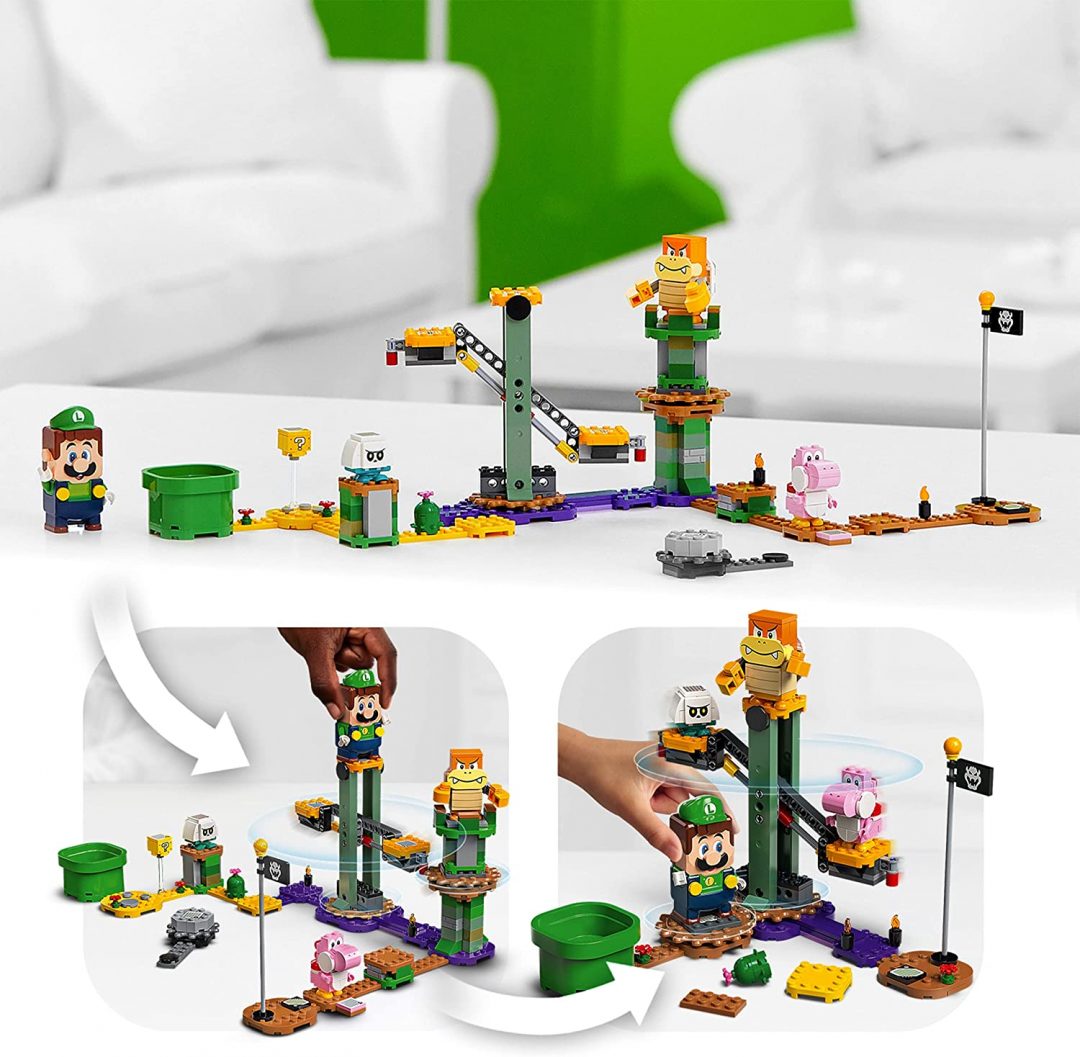 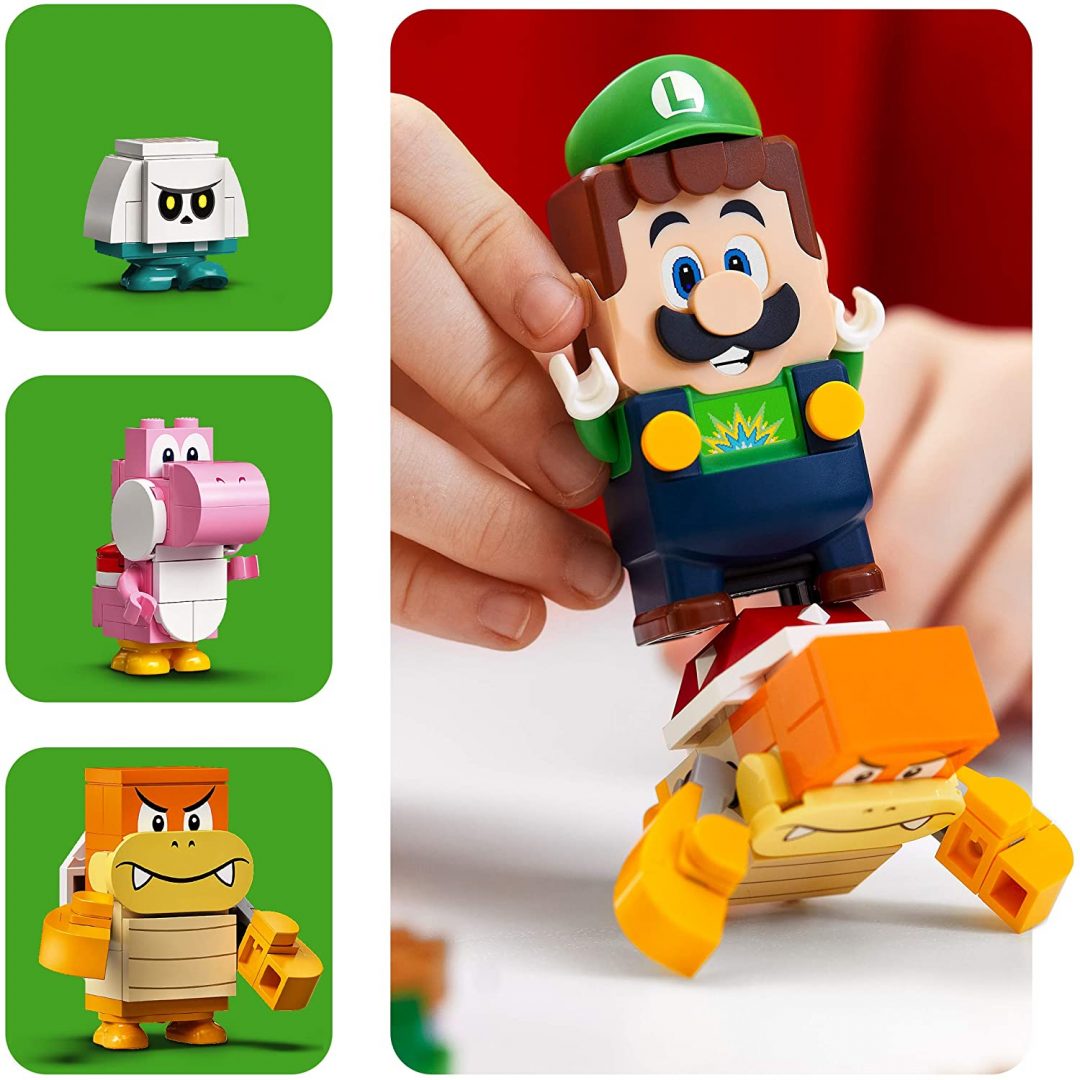 What do you think of Luigi and will you be adding him to your collection and reuniting the famous Super Marion Bros.?! Let us know in the comments below. 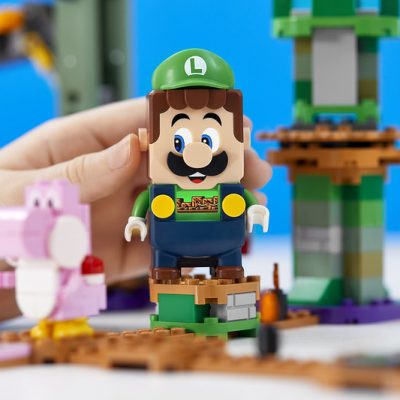