During the LEGO B10NICLE Day, the game developers at Team Kanohi released the the very first gameplay footage for their upcoming Steam game BIONICLE: Masks of Power!

The game runs on Unreal Engine 5, the latest version of the platform, I must say the graphics look gorgeous, with realistic looking surroundings that make the game immersive.

In the video you’ll see Lewa fighting a bundle of enemies using special abilities & powers given by the masks. The game is still in development but from what you’ll see in the video below is breathtaking. Unfortunately there isn’t a release date as yet but BIONICLE: Masks of Power will be available on Steam, add it to your wishlist now and get notified when it drops! 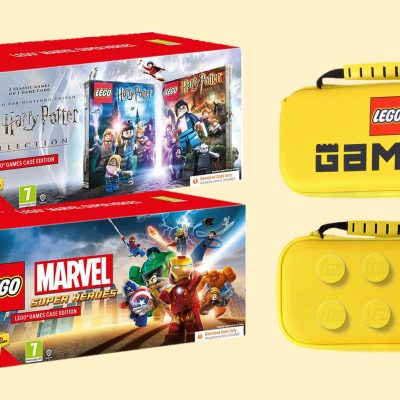 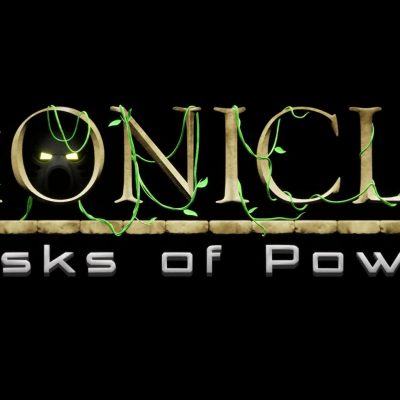