There are some TV shows, Books, and Comics that stick in a young Child’s mind, for me personally it was The Smurfs, especially the 80s animated series. Those fun, little, blue creatures were interesting to watch and always got upto something new each episode.

To see them in LEGO form is so special and with your help this precious product idea, by Deo10_01, could become a reality! 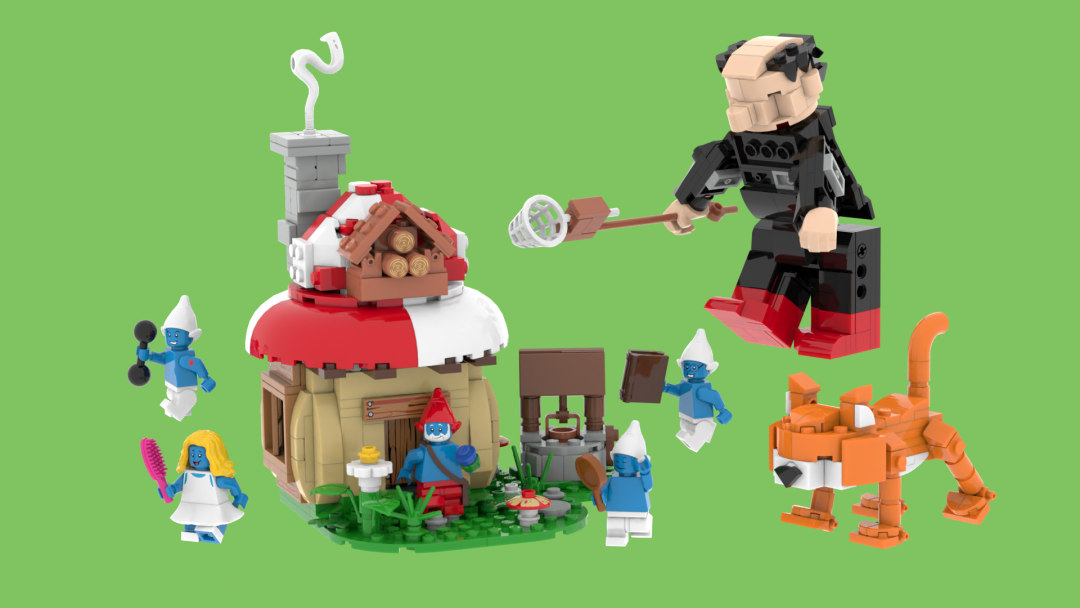 The build features Papa Smurf’s Mushroom House, Gargamel and his Cat, and a handful of Smurf characters.

The Mushroom House itself is the main build and I must say the curves of the roof look spot on, as do the buildings walls. You instantly know it’s a Mushroom, which is a must for a Smurfs set.

Gargamel and his Cat, Azrael, are entirely brick-built and again look the part and match their onscreen counterparts well. 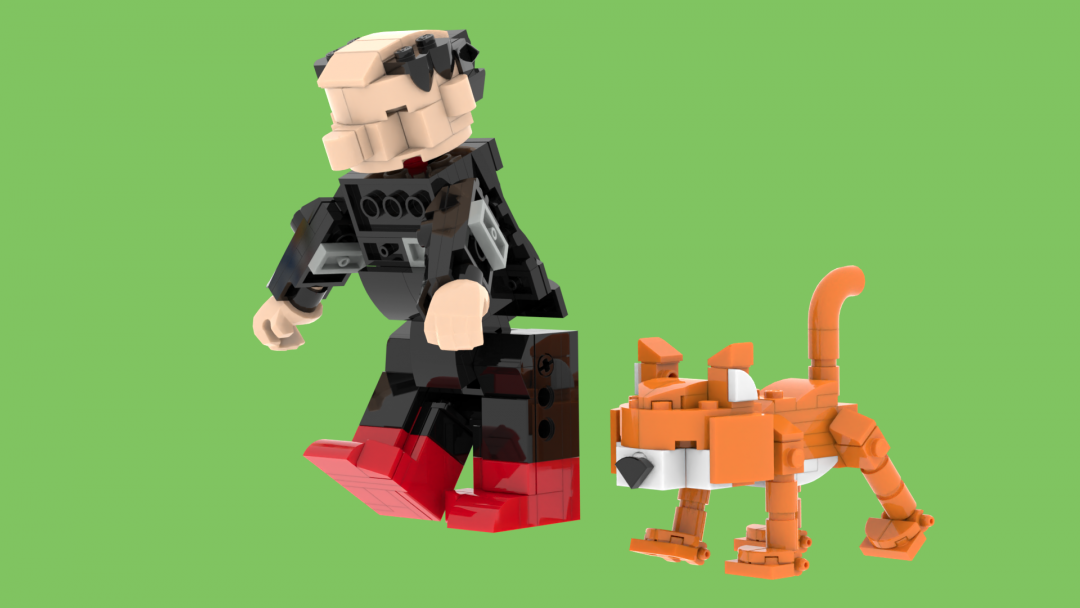 If there’s one thing I’ve noticed whilst perusing many of Deo10_01’s product ideas is that he likes bigger brick-built figures. From Gargamel & Azrael to Pixar’s Coco and Luca, he really is a talented guy and definitely one to watch!

The other characters in the product idea are of course The Smurfs, including: 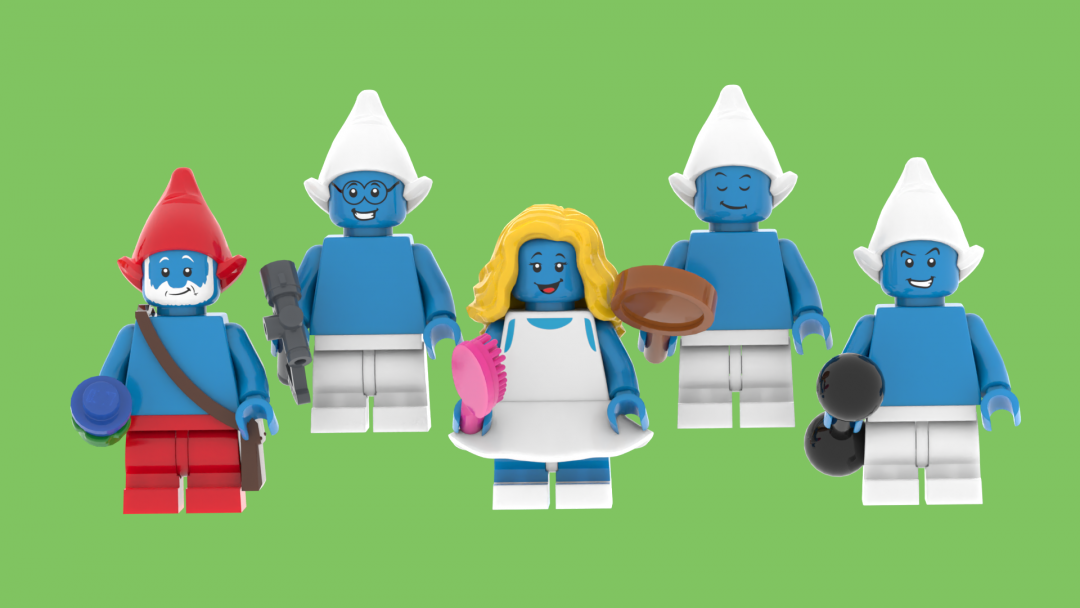 I personally like how The Smurfs Minifigures have come out and wouldn’t change a thing if I were LEGO, the Elf hat lends itself well to the overall look.

If this product idea were to get choosen and officially produced I’d definitely be purchasing it and adding to the growing Book/Cartoon character theme, such as Sesame Street, Winnie the Pooh, and The Flintstones. 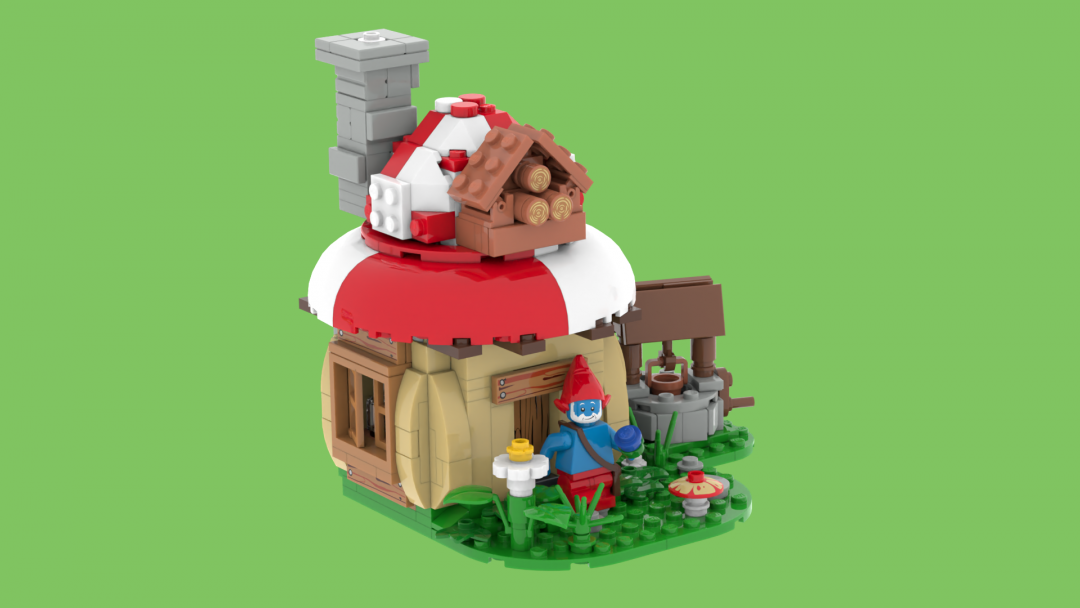 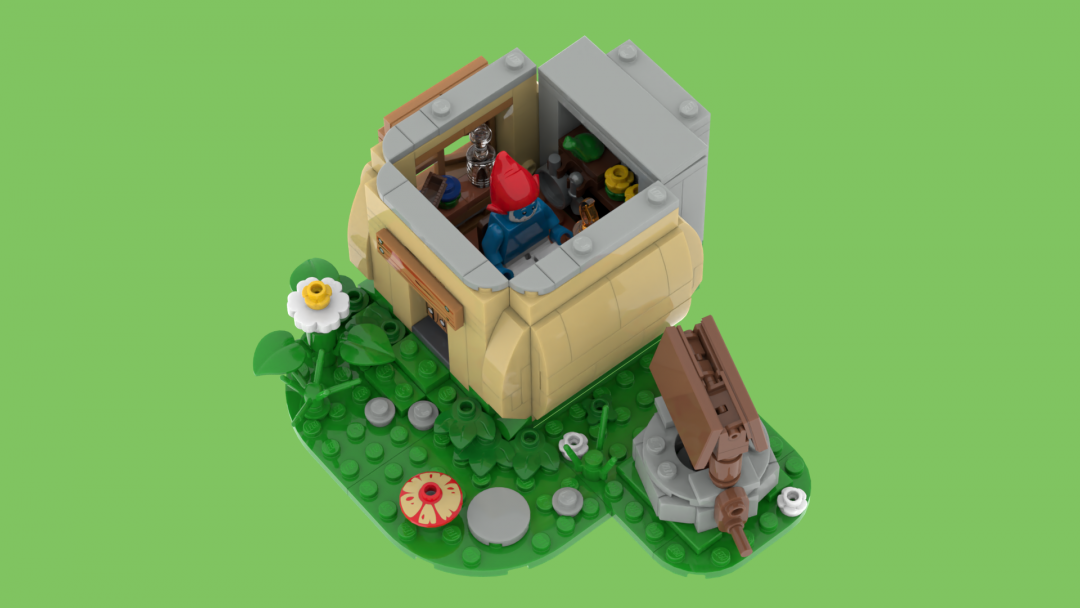 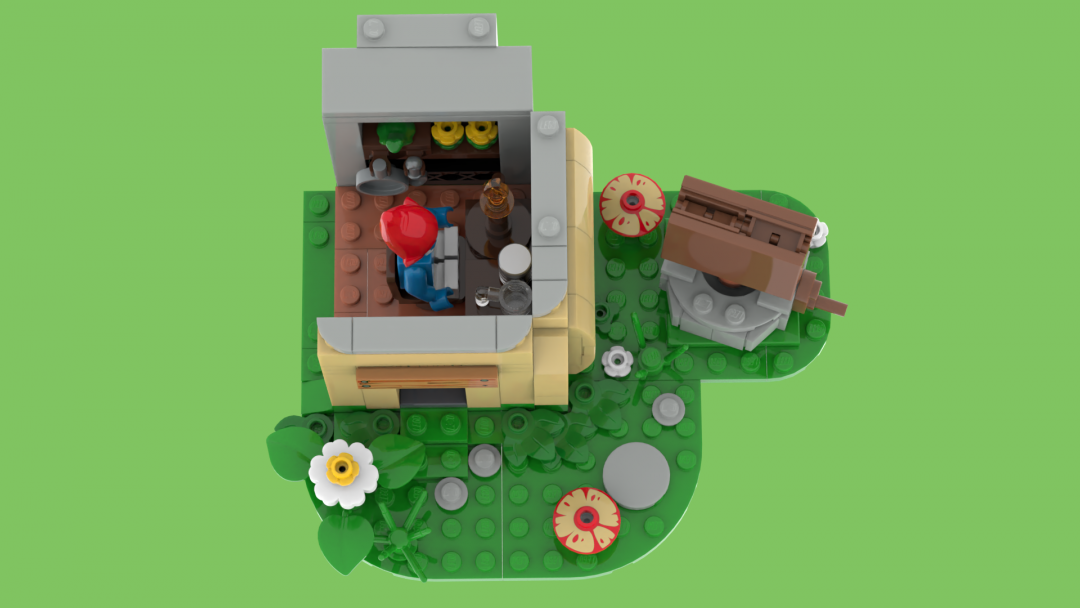 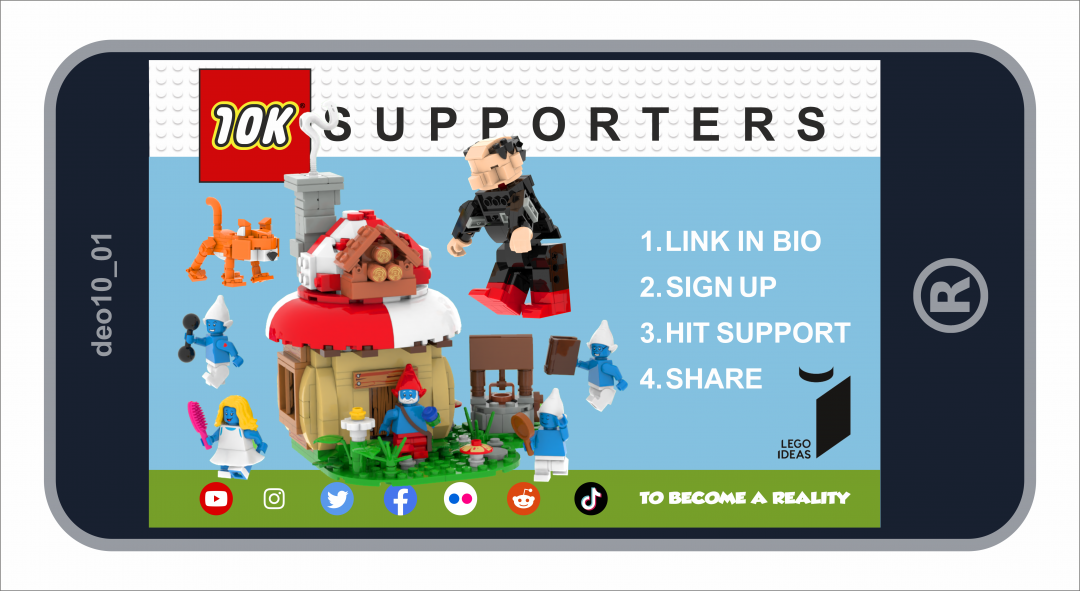 We wish Deo10_01 the best of luck in promoting and gaining the 10k supporters need, it’s a tough journey and we’re sure you can do it, keep going!

Click the link below to visit the official LEGO Ideas page and hit that support button:

Why not follow him on Instagram, where he shares and updates his followers with all his latest ideas: 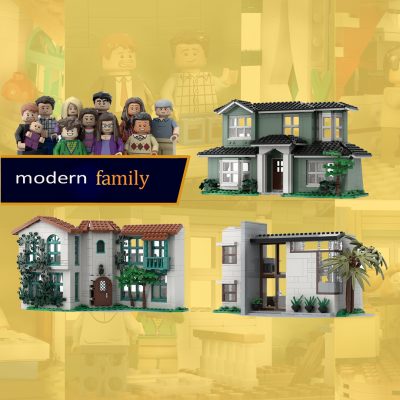 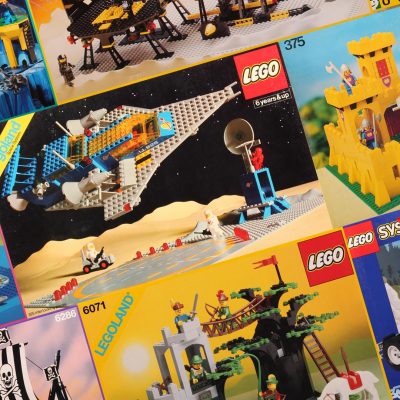