At the start of the Year we got wind of some very exciting news regarding a future LEGO Collectable Minifigure Series featuring some of our favourite Marvel Superheroes. 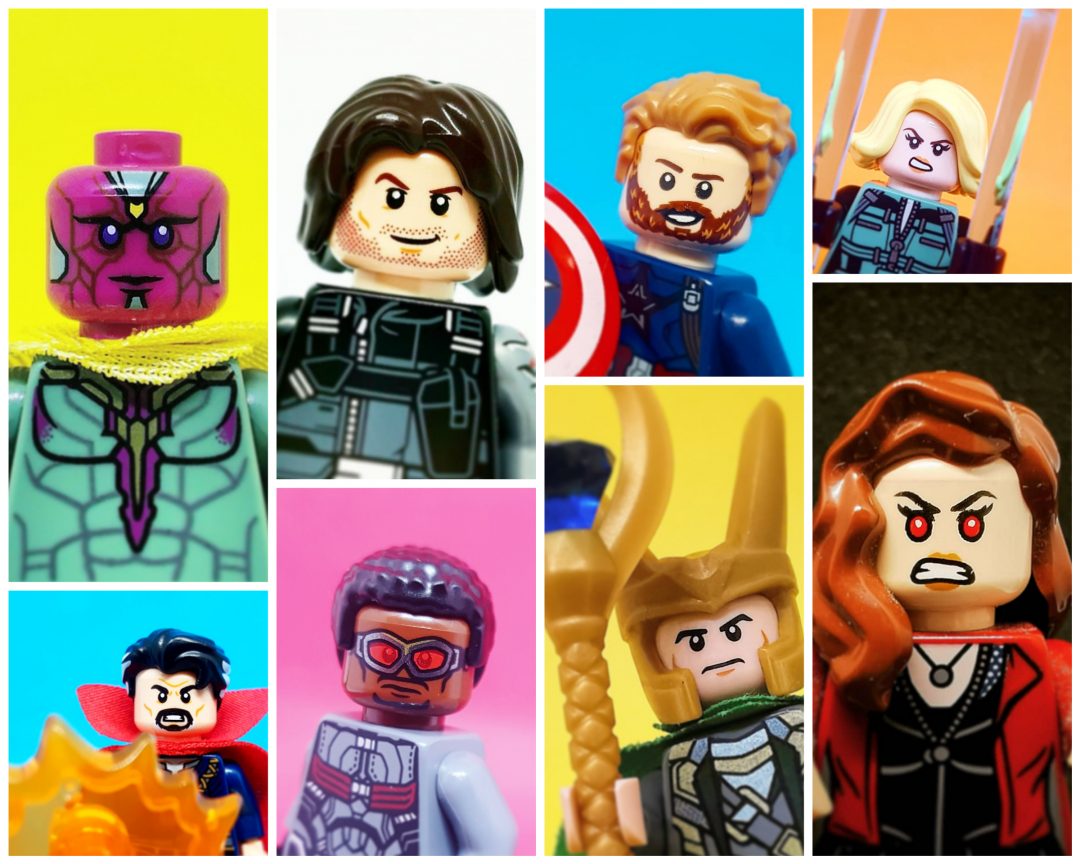 Lego_Fulcrum is reporting that LEGO may pull characters from a whole host of Disney+ shows, if true then us Minifigure and Marvel fans will be in for a treat. Possible shows include;

LEGO has a lot to choose from as Wandavision and The Falcon and the Winter Soldier both have enough to fill a list of 12/16!

Being a big Minifigure and Marvel fan myself I am extremely excited about this and would love to see characters such as the Scarlet Witch (Wanda Maximoff) and Vision (original and white variants), Jimmy Wu, Quicksilver, Monica Rambeau, and of course Agatha Harkness. That’s not including The Falcon and the Winter Soldier which also has some great characters, such as Baron Zimo, Sharon Carter, and of course The Falcon, Winter Soldier.

Which characters would you like to see if this speculation became true? Let us know in the comments below.

As always please treat this as pure speculation and rumour until we hear otherwise from official sources. 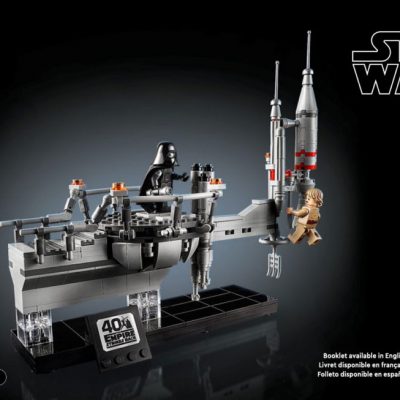 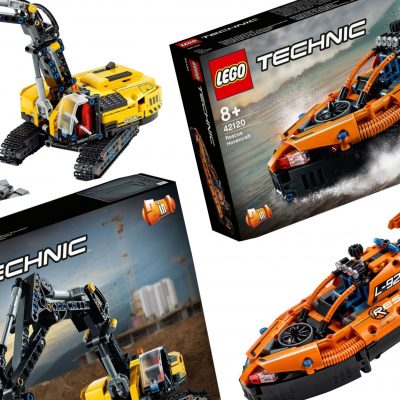