We’re back with a brand new LEGO Magazine review, it has certainly been awhile since the last one!

The latest issue (85) of the popular LEGO Star Wars Magazine is out and comes complete with a Darth Maul Minifigure, which is a very nice addition indeed as I have yet to add a Darth Maul to my personal collection. 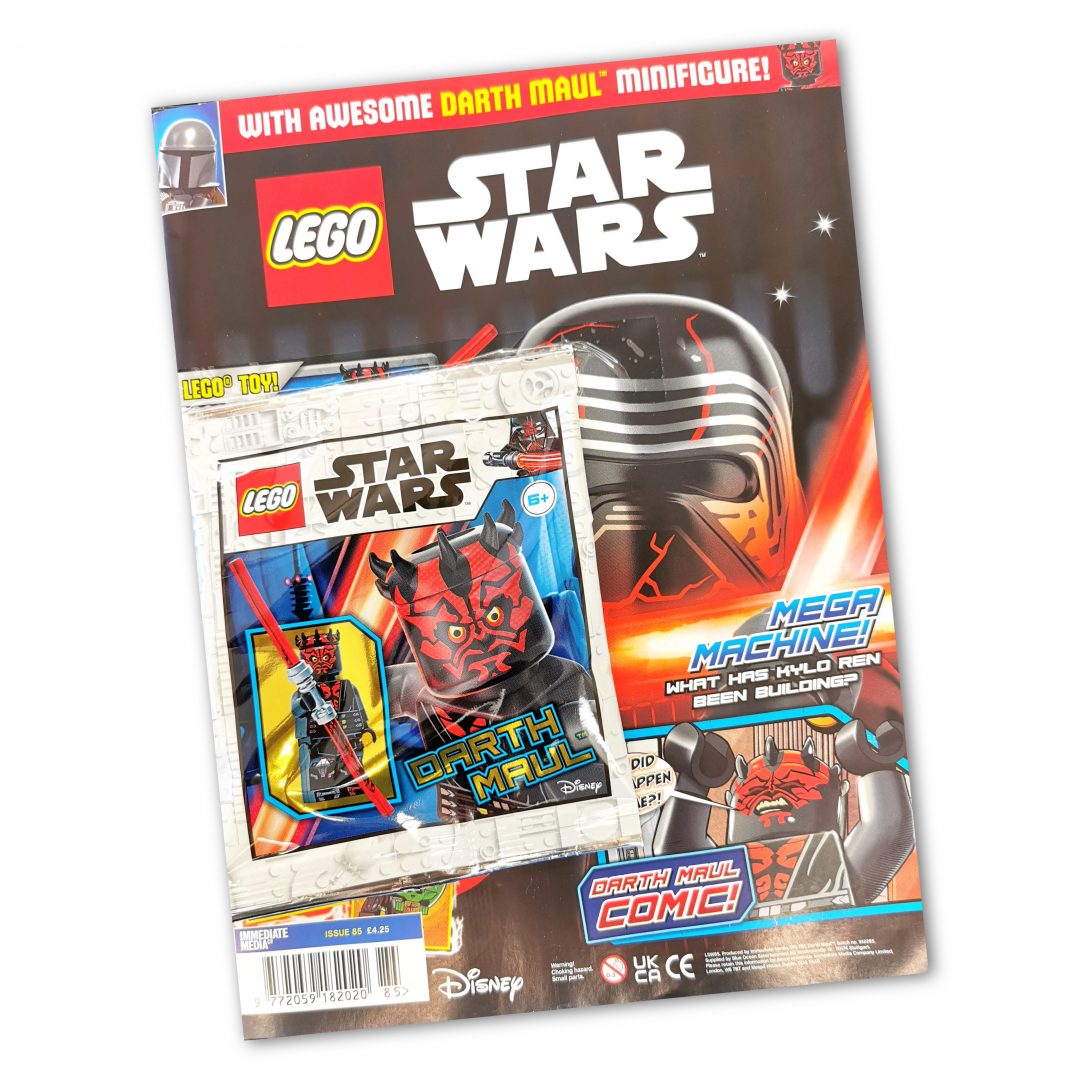 Inside the magazine you’ll find the usual, a couple of comic book stories, activities, and a ton of games and puzzles. These are all great fun for all the family, I’ve been known to complete a maze or two whilst my Son wasn’t looking.

The boardgame style activities are the best, usually asking you to grab a couple of Minifigures as pieces and a dice. Again fun for the whole family, or for keeping the youngsters quiet for half an hour. 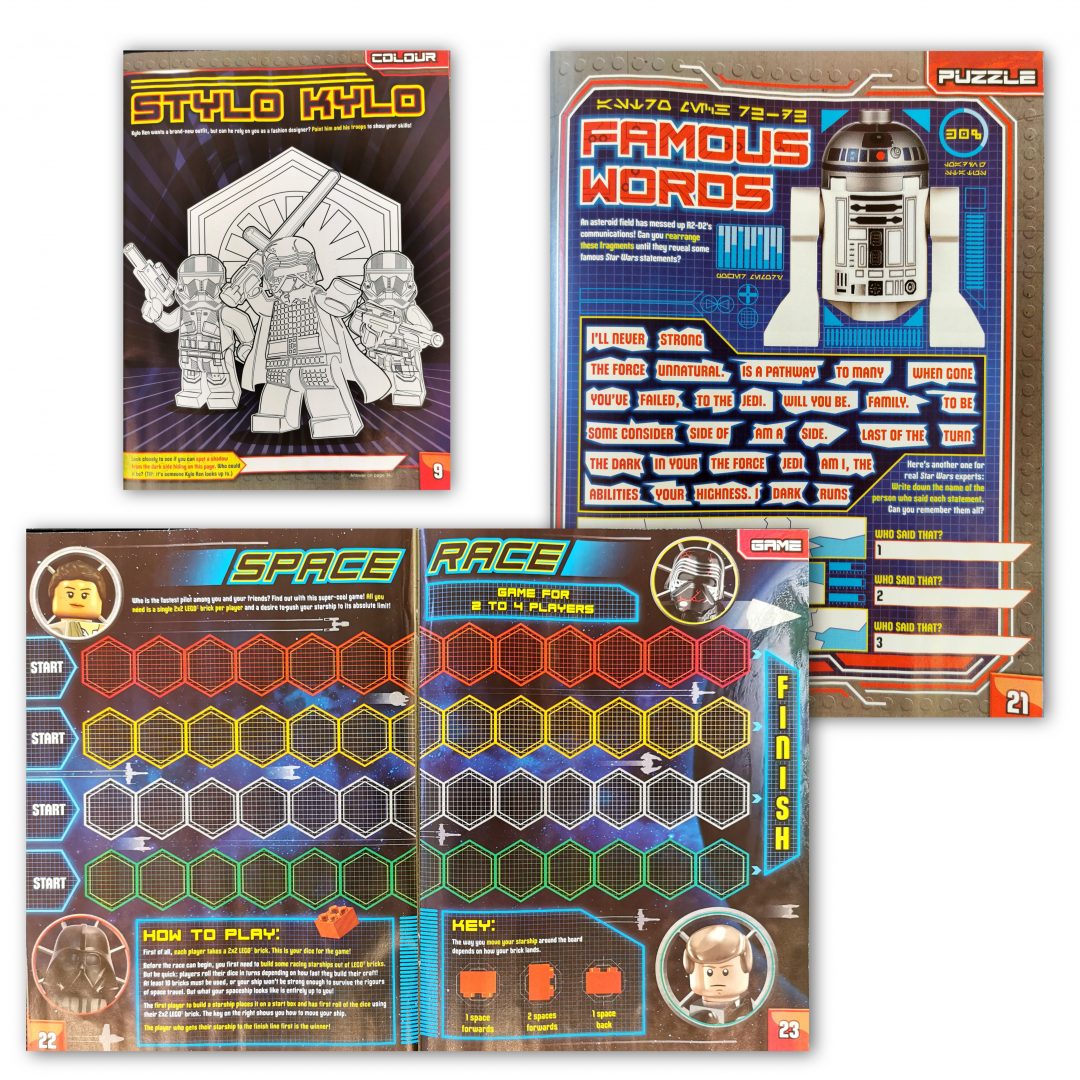 As well as puzzles galore there are two comic strip stories, the first one is a little wacky and features a cross between an AT-ST and a TIE Silencer, becoming an AT-TIE!

The characters included in the stories are Kylo Ren, Darth Maul, and the Mandalorians. I’ve always liked the fact that the freebies on in the front of the magazines are incorporated into the stories found within, allows younger fans to relate the vehicle or character to a story. 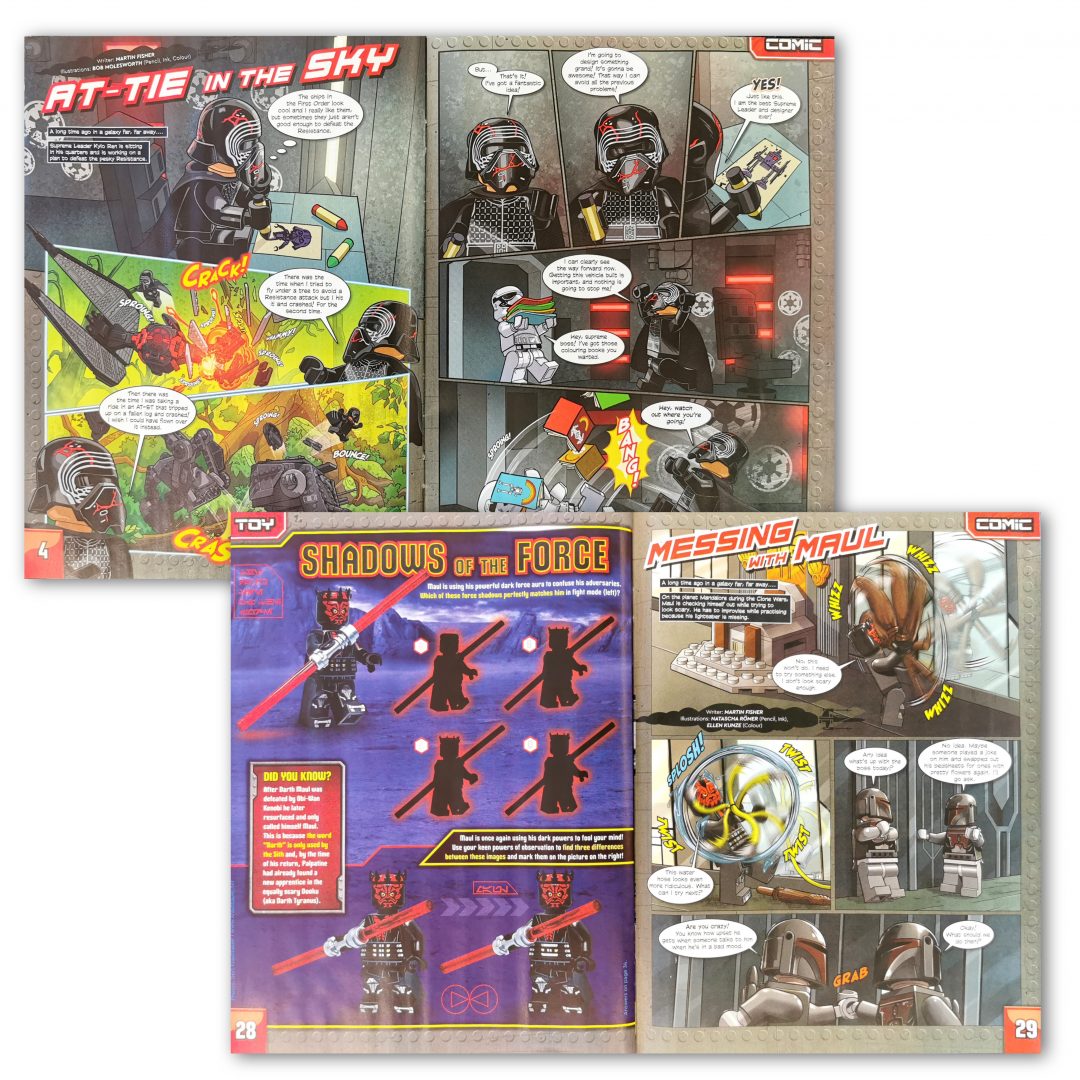 The double-sided poster is where it’s at for me personally, along with the freebie of course. I have a whole stack of posters from all themes of LEGO Magazine and will one day have a LEGO room to pop them up in.

As usual both sides of the force are represented, Darth Vader and a couple of Stormtroopers makeup most of the Dark Side side, whilst Din Djarin and Grogu are on the Light Side. The Artwork is particularly nice of the Mandalorian and Grogu and makes for a fun and bright image. 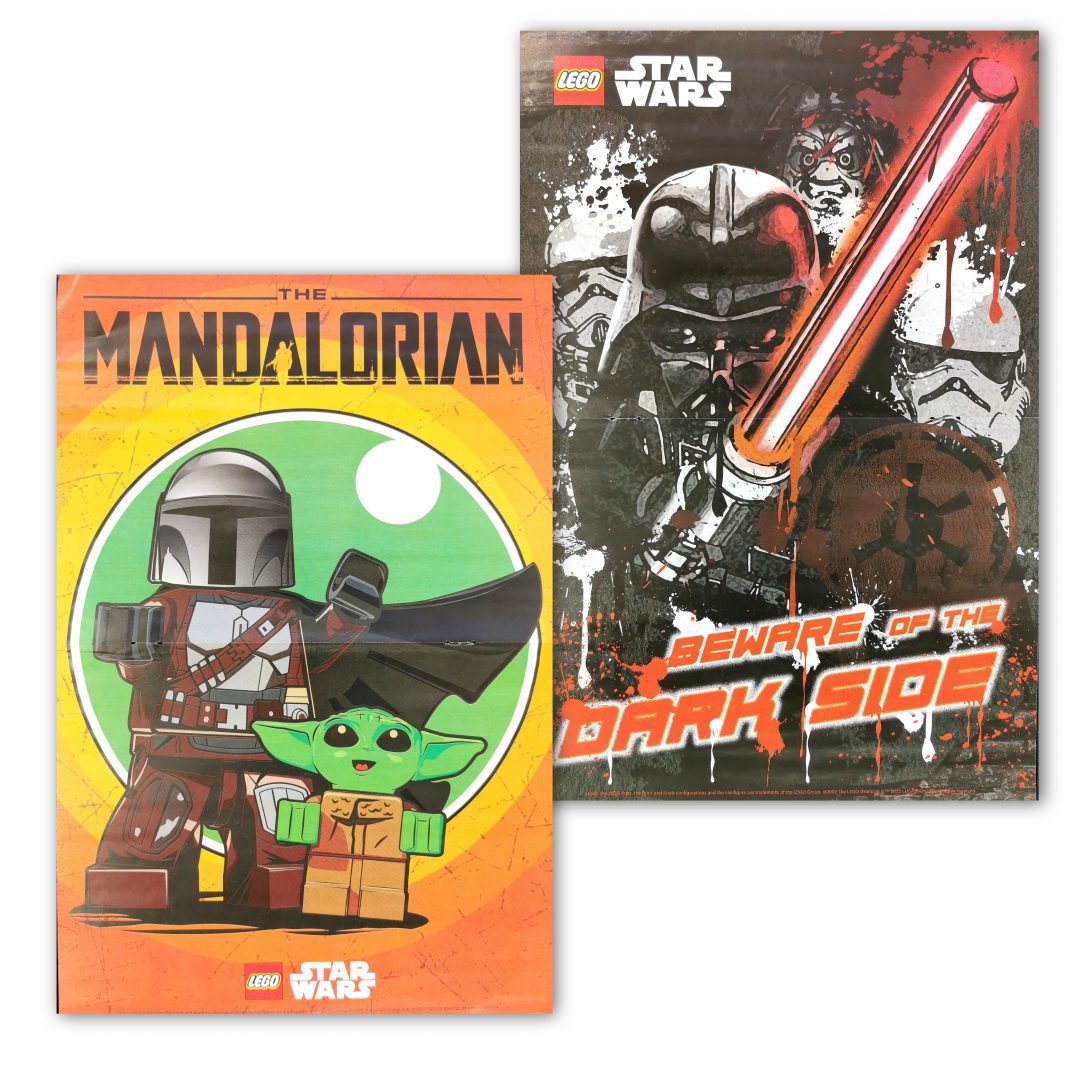 As you no doubt spotted earlier in the review, the freebie this issue is a rather cool Minifigure, Darth Maul!

I love it when LEGO Magazines come bundled with Minifigures as usually they’re somewhat exclusive, this isn’t the case here as it is identical to the one found in LEGO Star Wars Duel on Mandalore (75310), complete with his metal style legs. 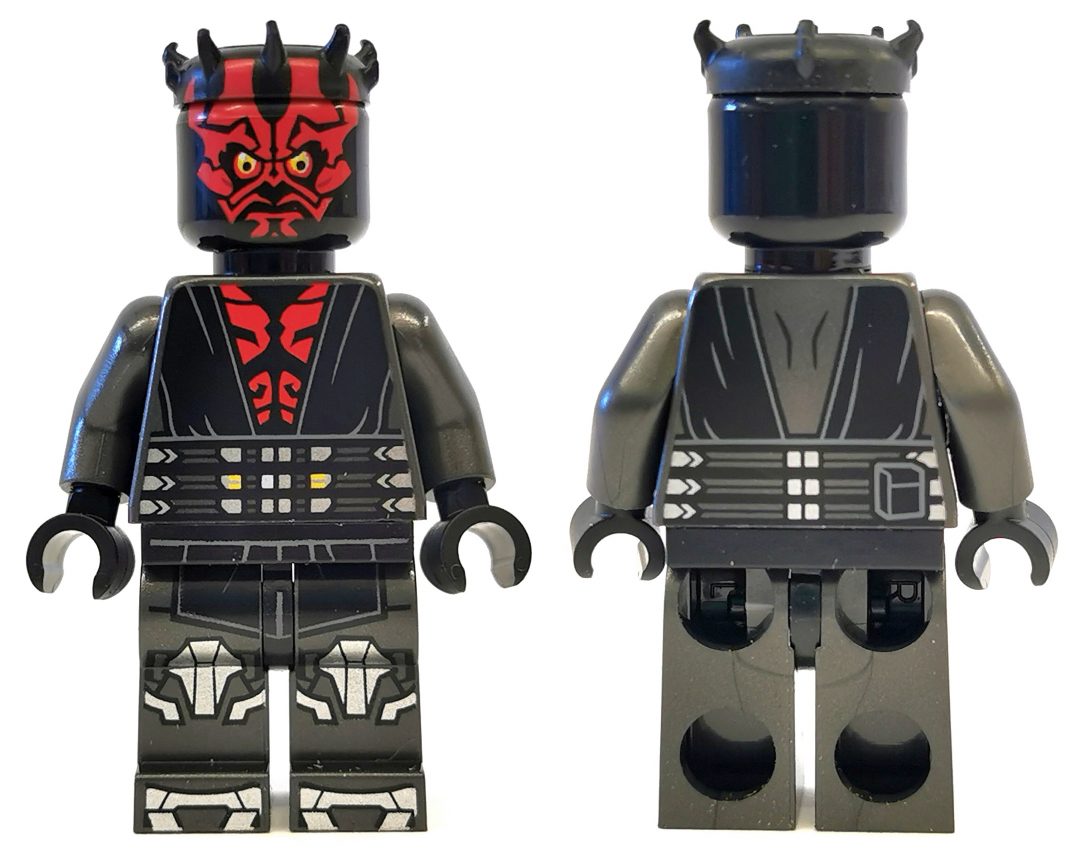 The design and printing on both the torso and legs itls stunning and done to LEGO’s high standard. Sadly there isn’t any arm printing but I don’t think it really needs it here, plain black arms work really well and don’t detract from the Minifigure overall.

If you don’t have Darth Maul in your collection already then I’d highly recommend picking up this issue as it’s a very affordable way to get hold of Him! 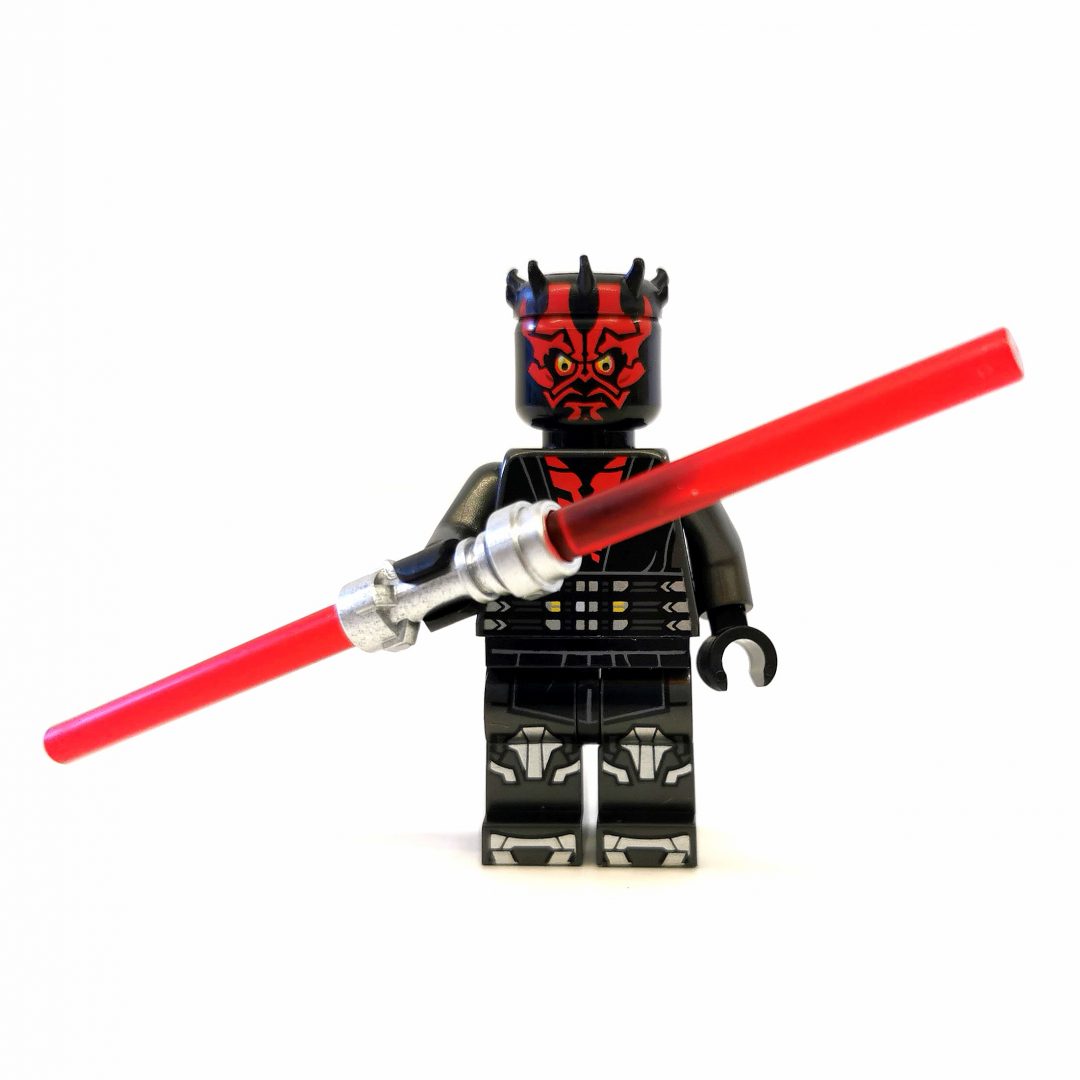 Below is a sneaky peek at the freebie included with issue 86, which should be available something next month. A Mandalorian warrior makes a return as  free Minifigure, I think we may have seen this particular character before in a set, although with two fierce looking guns. 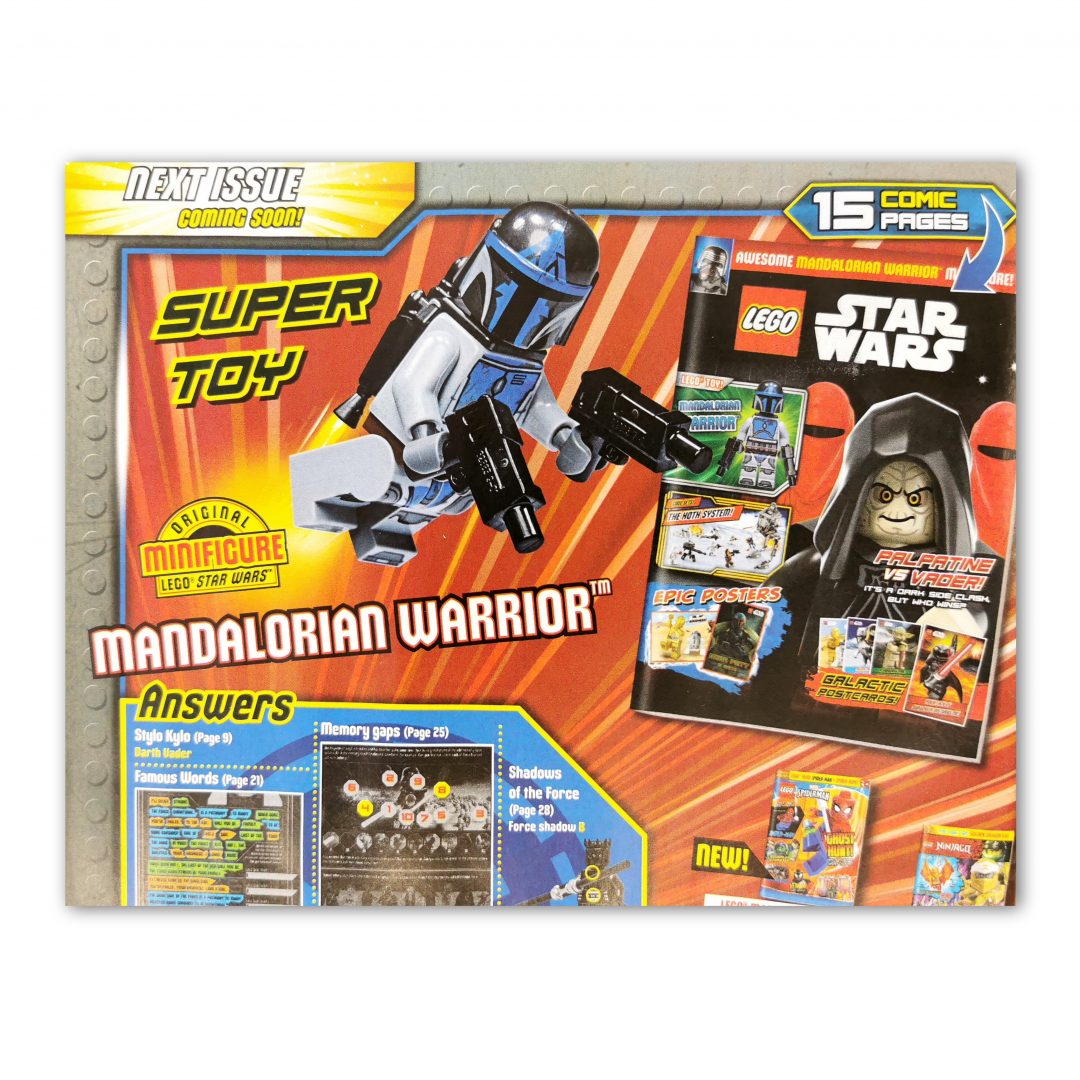 This issue and other LEGO Magazines (City, Friends, Minecraft, Jurassic World) are available now at all good newsagents and supermarkets. Will you be picking up this issue? Let us know via the comments section below. 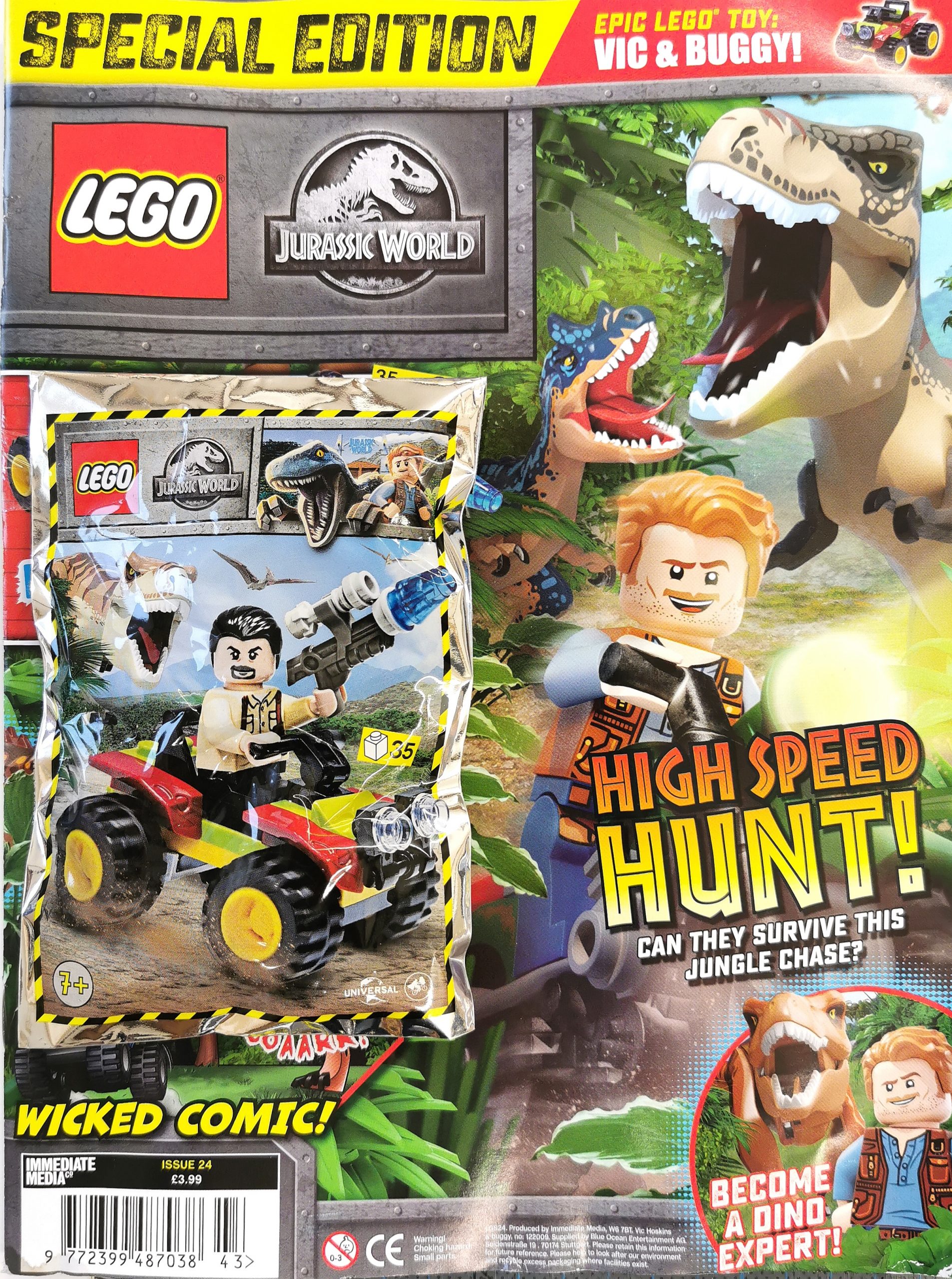 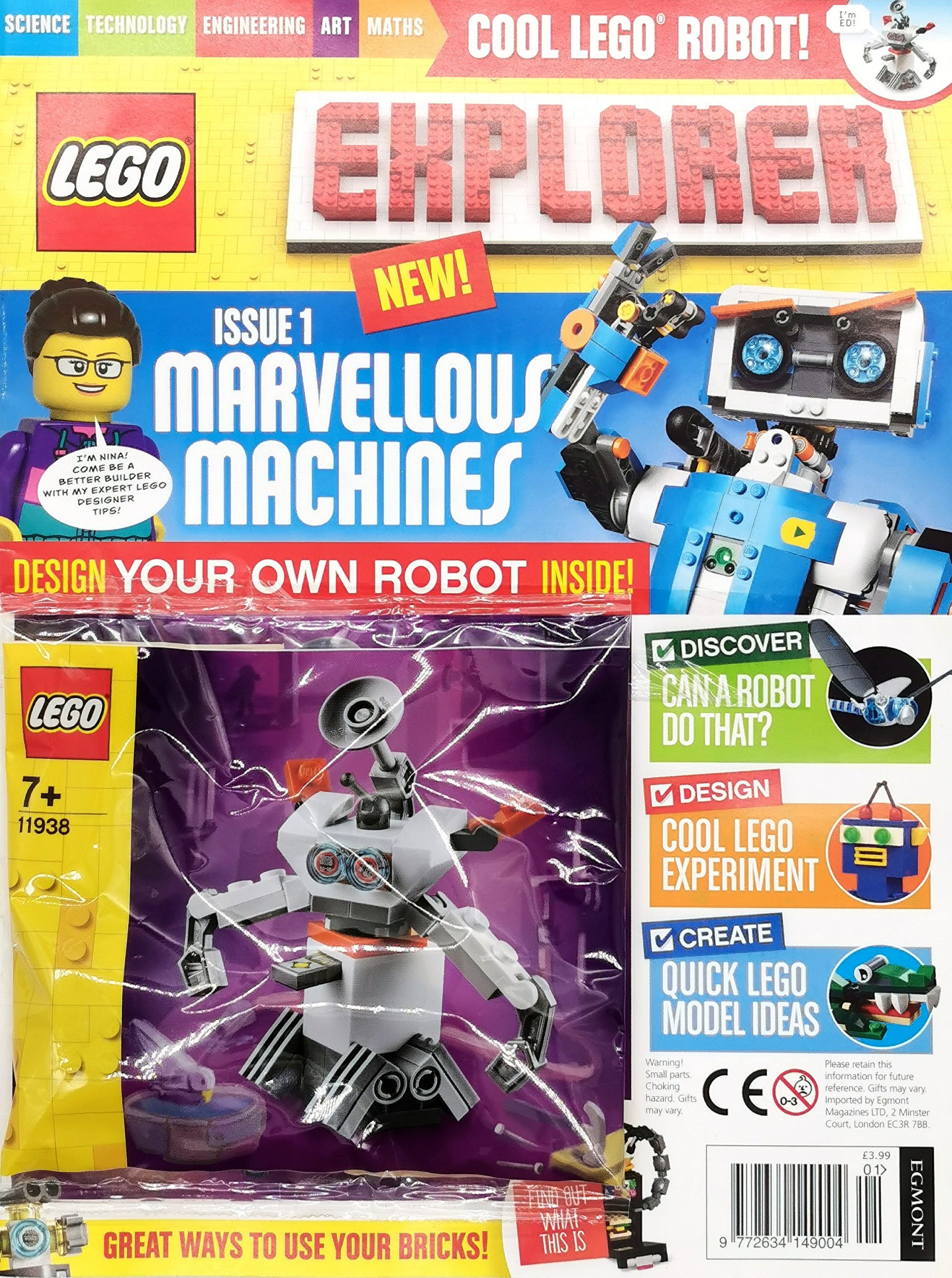