This week marks the release of LEGO Spider-Man’s very own magazine, filled with puzzles, activities, and a very cool Minifigure!

This isn’t the first, second, or even third, time we’ve had Spider-Man appear in a LEGO magazine, so sadly there is nothing exclusive to report, but it’s the future that holds all the excitement. What will this run of magazines offer us over the coming months/years? 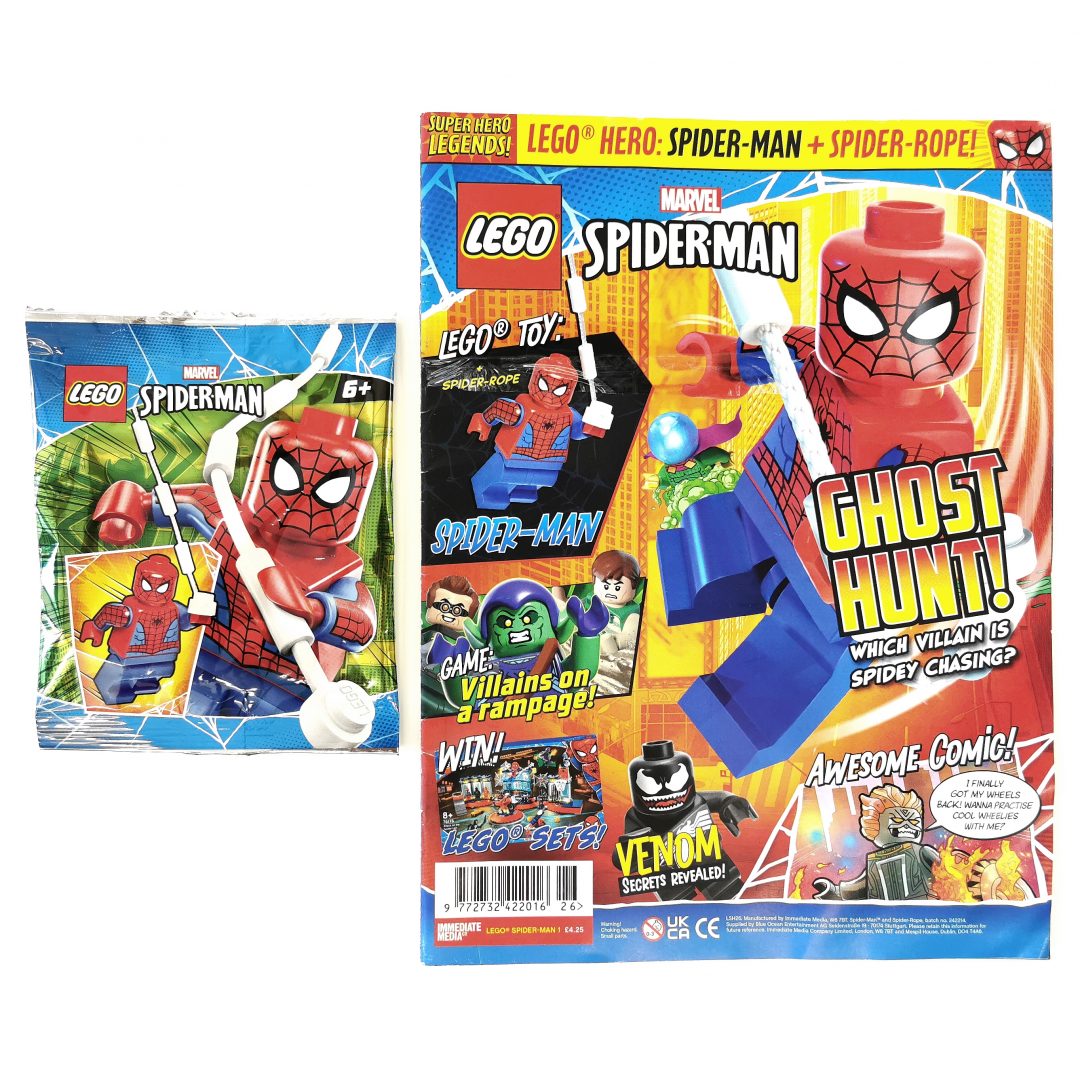 The magazine itself follows suit with all its predecessors, with a ton of puzzles and activities, such as dice based games and mazes. These are great fun for the intended younger fans, offering up a fun yet somewhat educational experience. 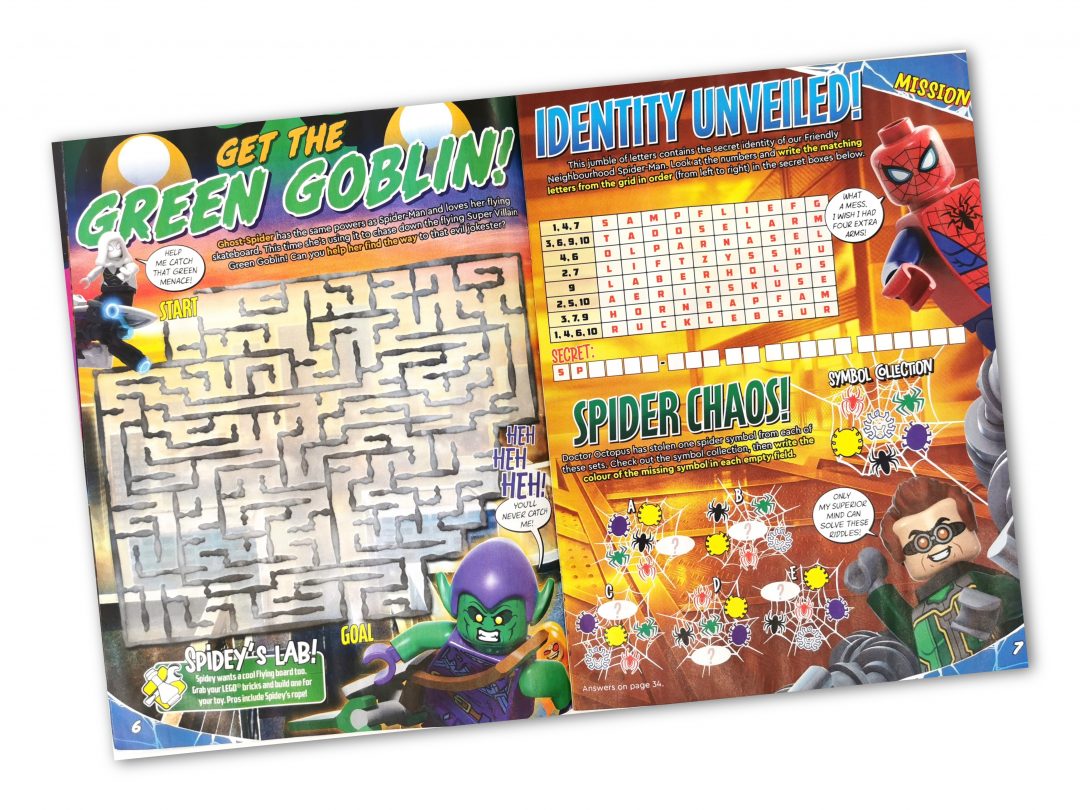 A fun addition to this magazine, and others in the LEGO family, are the comic book stories, usually centred around the character that comes bundled to the front cover. Obviously Spider-Man is going to be the main guy and rightly so, it’s his magazine after all.

What I particularly like most about the comics is the art, there are some truly astounding set pieces to see and bring alive when reading the captivating storylines. The one pictured below really caught my attention, I’m a sucker for bright colours and cool Superheroes. 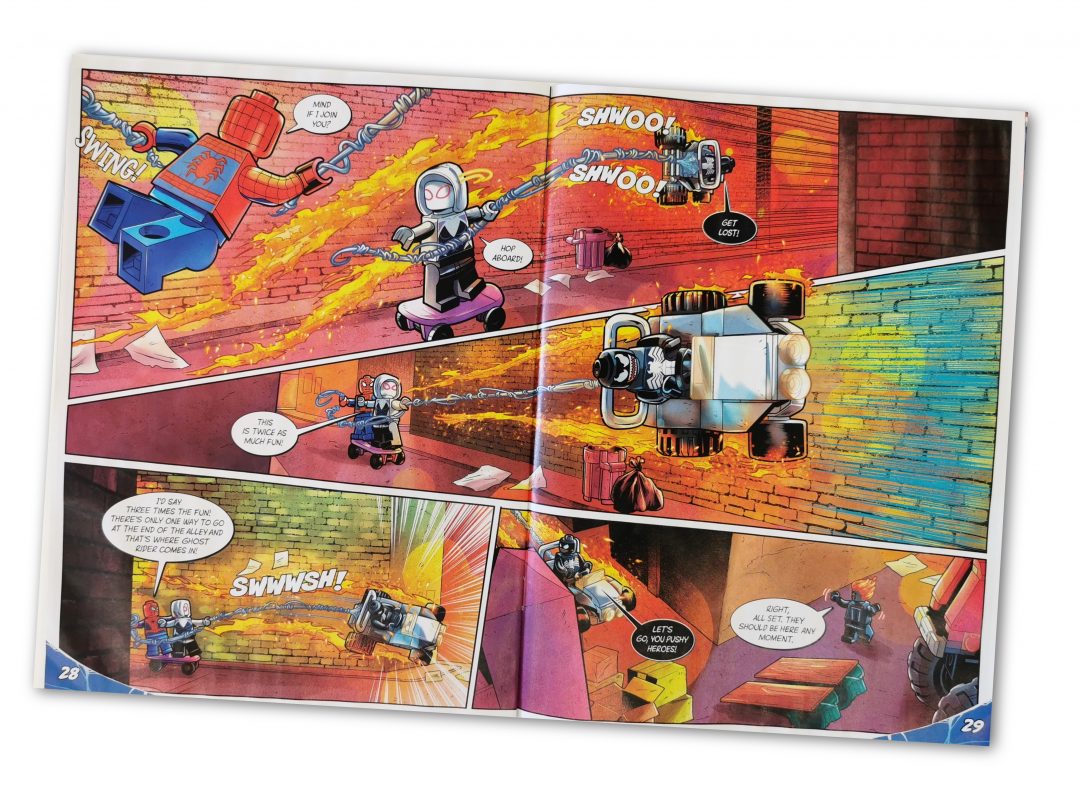 It even tells you all about Spider-Man himself, including where he lives and what he likes to do. Theany powers he possesses are listed in the adjacent page, from wallcrawling and swinging to his iconic Spidey-sense. Spider-Man has also done some research on Venom and included what he’s dug up so far. 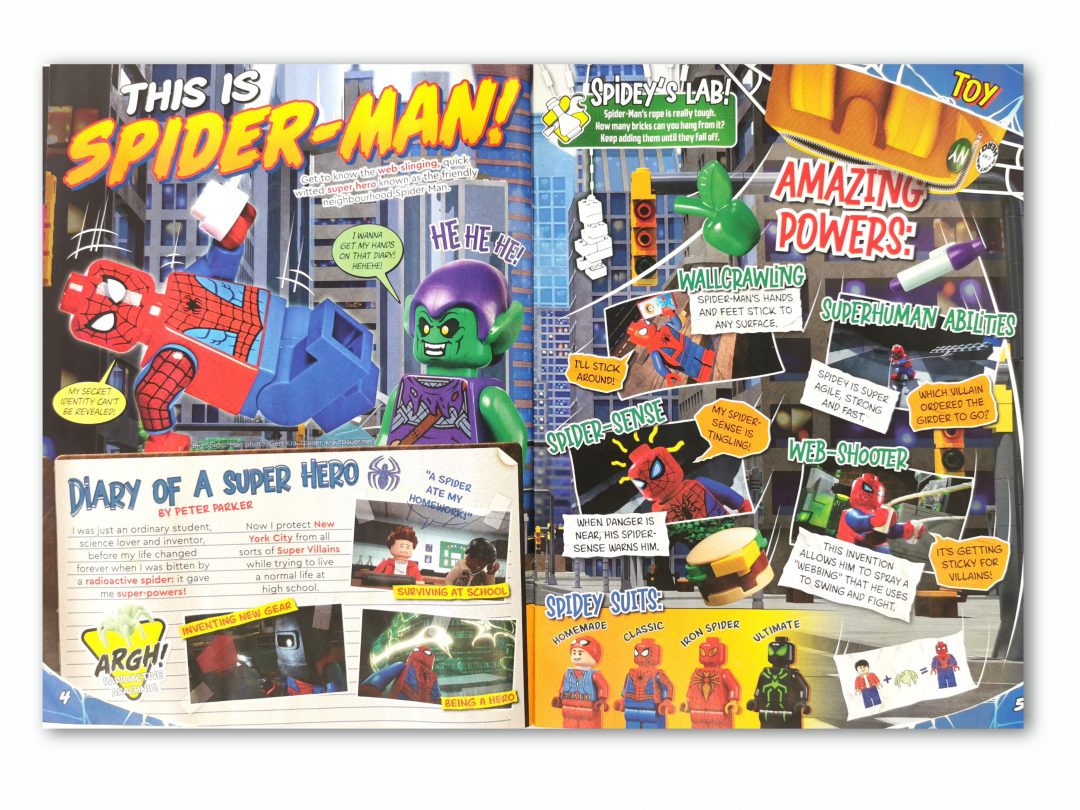 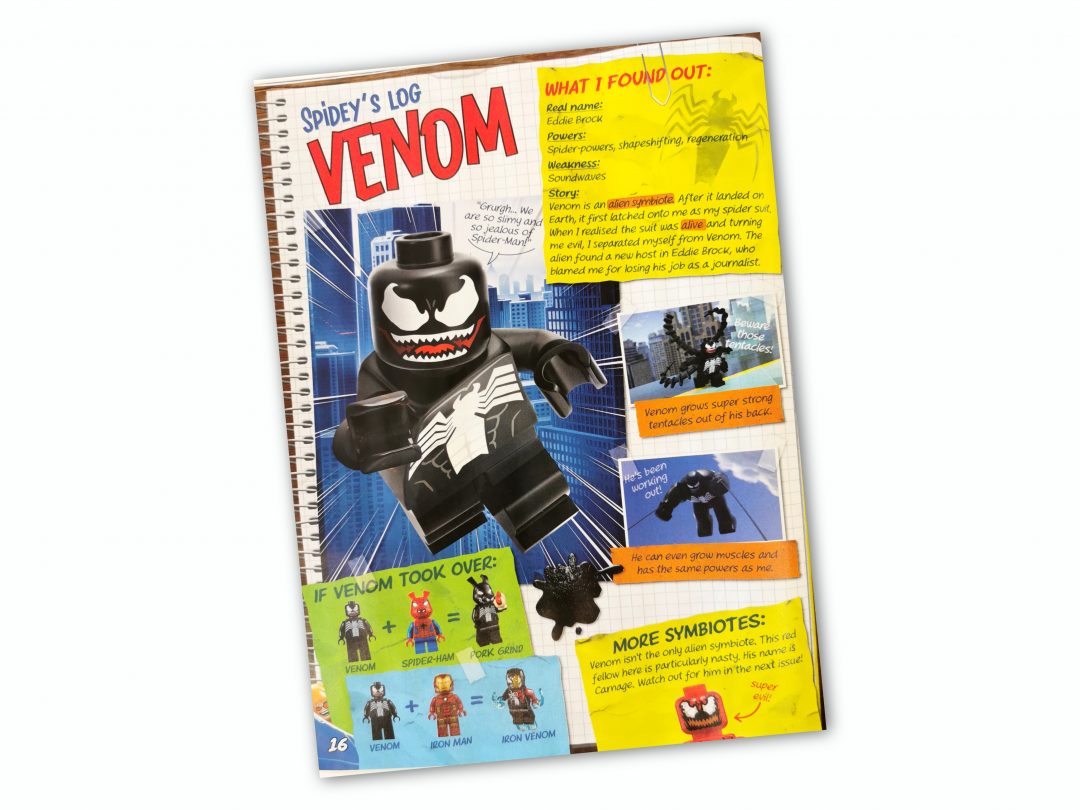 What I like most about these Magazines as an AFOL, after the Minifigure of course, is the double sided poster. The art work is usually stunning and well worth keeping. My plan is to one day have a LEGO room where I can showcase some of them, which I now haveany of, probably 10s if not 100s! 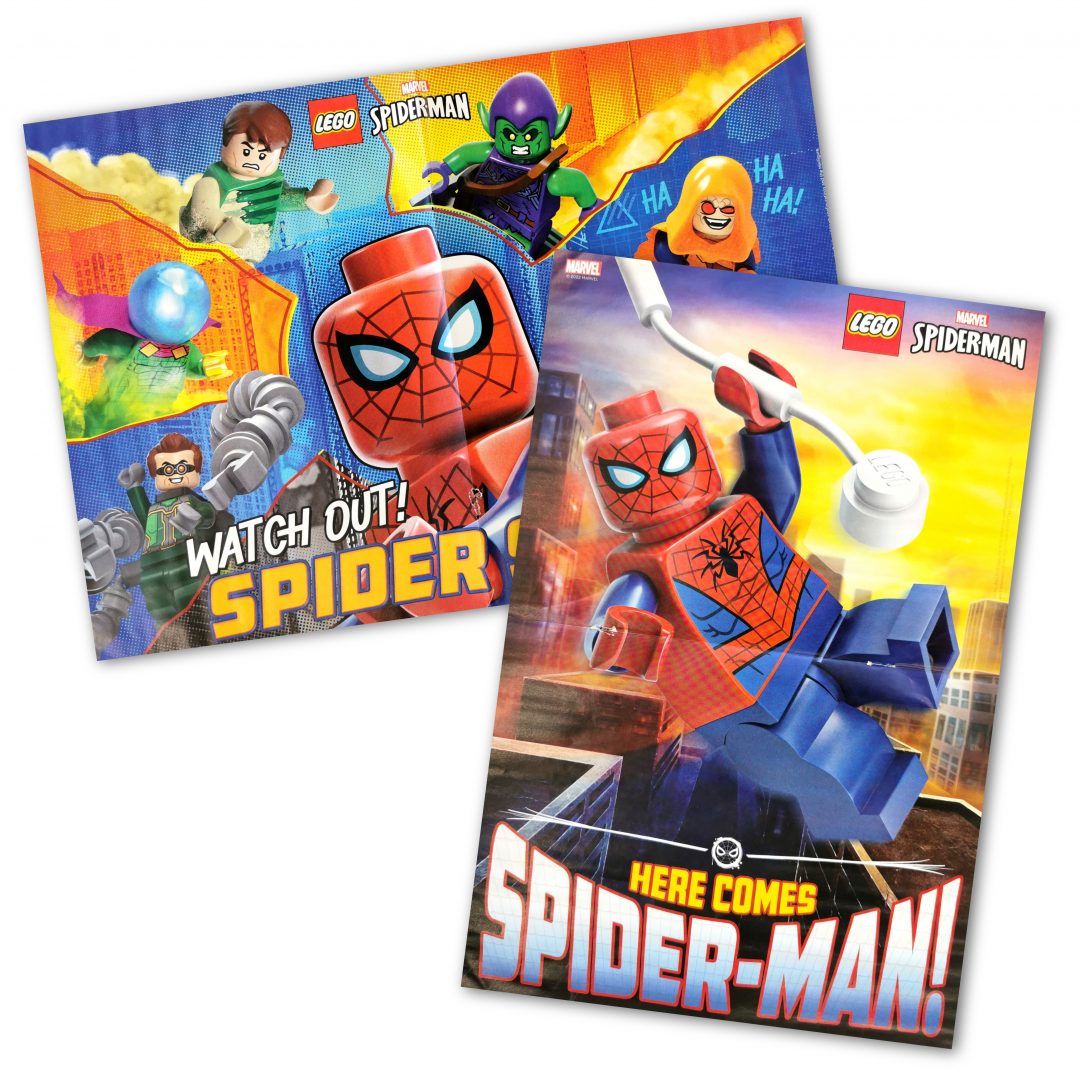 The main draw for the magazine is the included Minifigure, which is of, yep you guessed it, Spider-Man.

We can’t see to get away from this friendly neighbourhood superhero, as we add yet another one to the collection. Sadly he’s not exclusive to the magazine and if you were lucky enough to pickup a resent Spider-Man set you’ll most likely have him already, as he comes in several. 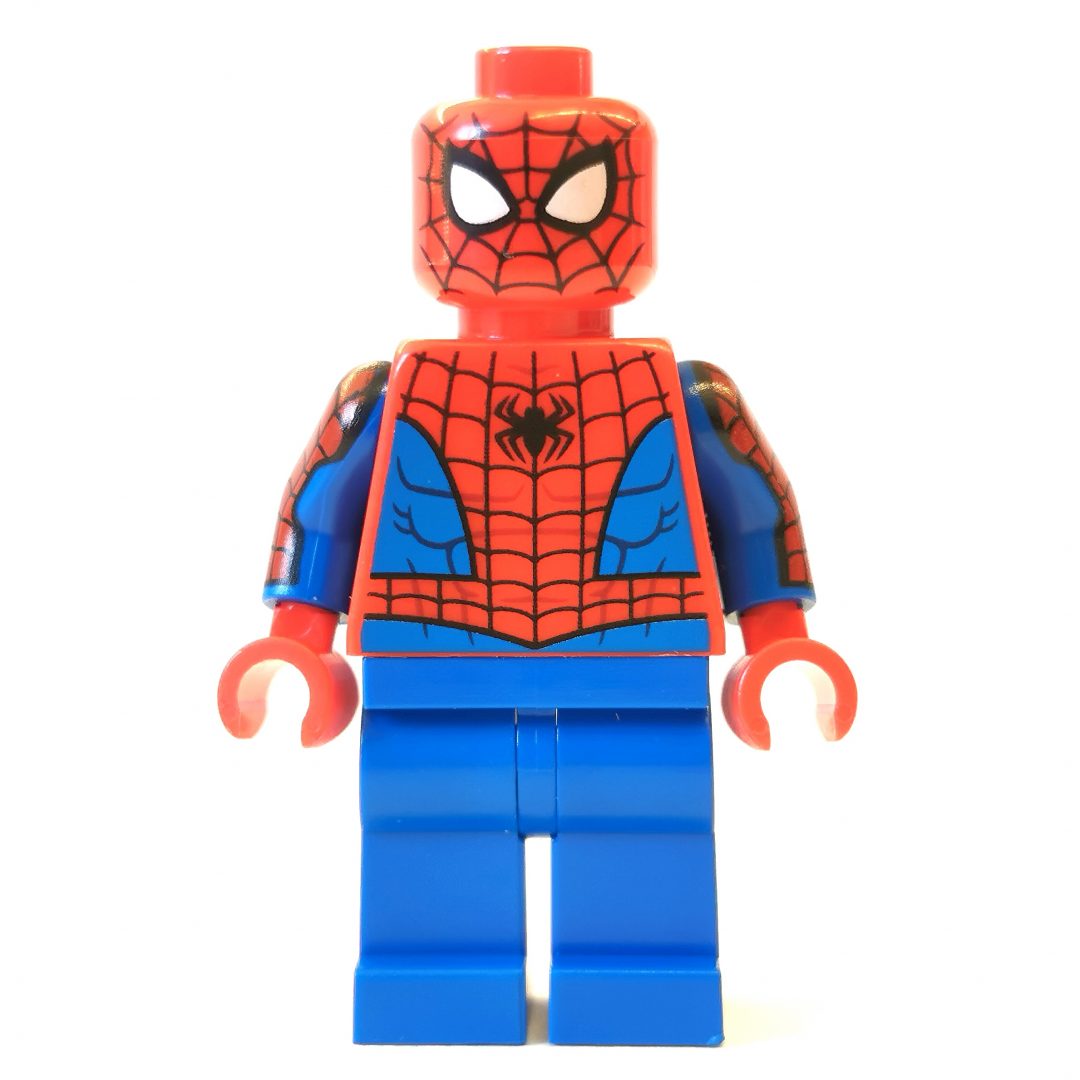 The design and printing is done to the high standard we all know and love from LEGO, it even comes with arm prints.

If you like Spider-Man and don’t have this Minifigure then grab this issue now, it’s a must get! 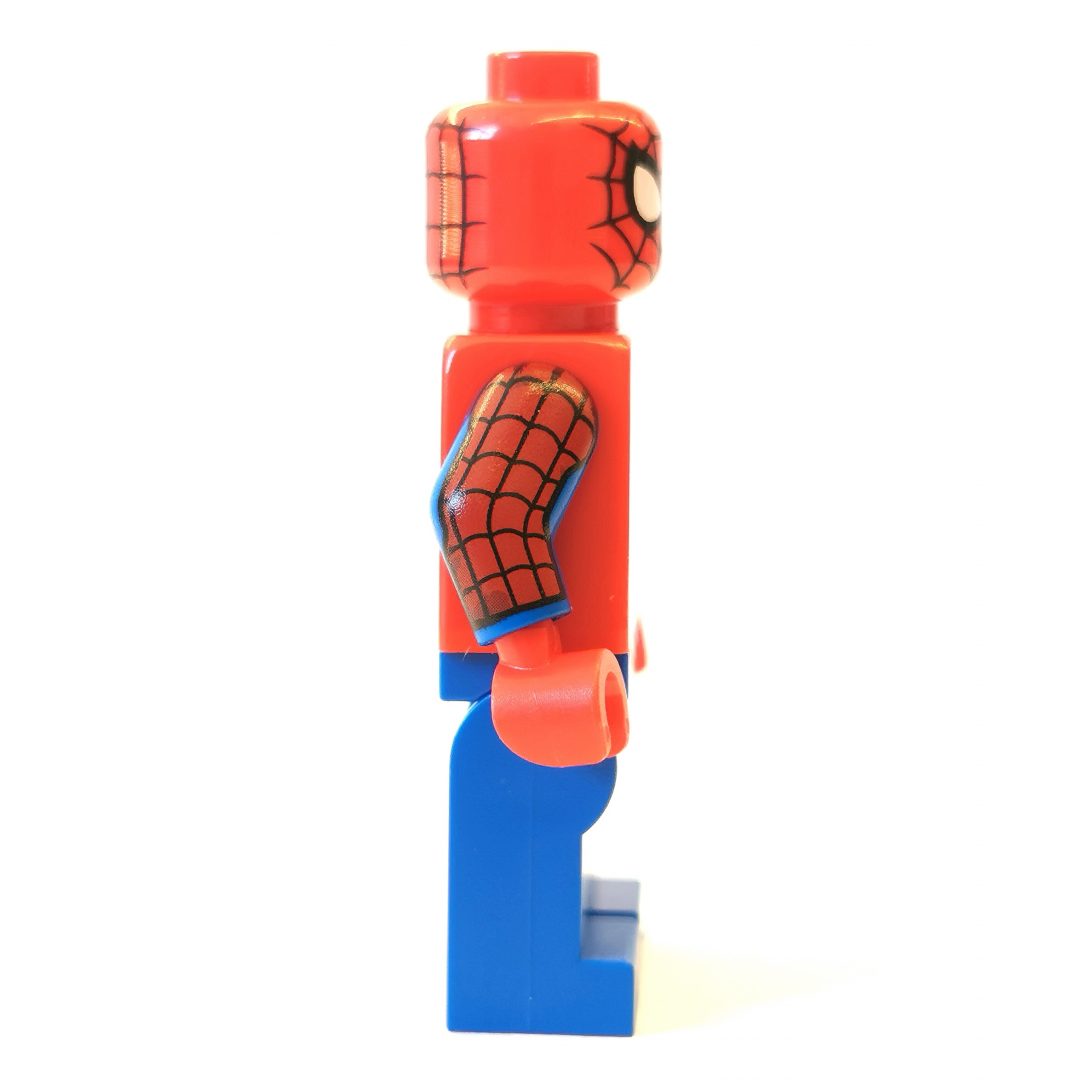 Thank you for reading this LEGO Spider-Man Magazine rundown, we hope you manage to find one in your local Newsagent or Supermarket. Unfortunately these Magazines are still not available in the US and other regions, currently UK and Europe are the only places lucky enough to get them. 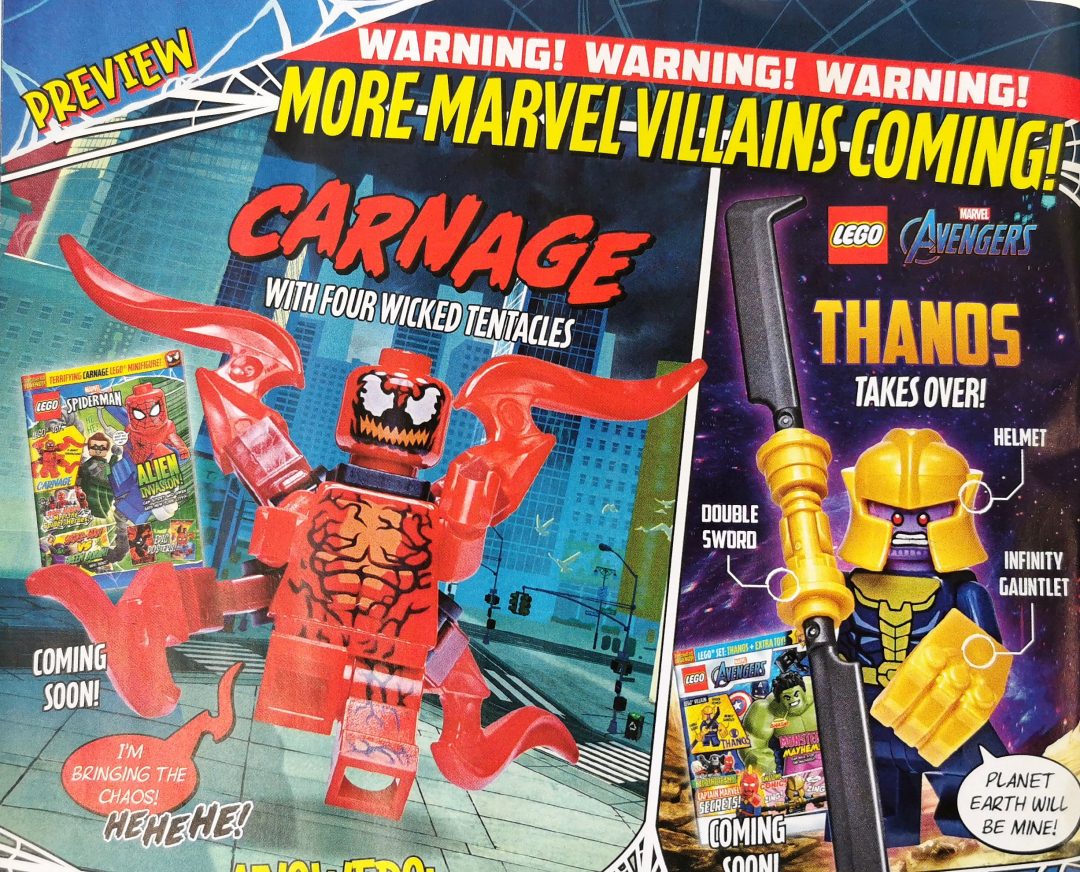 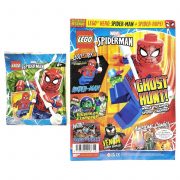 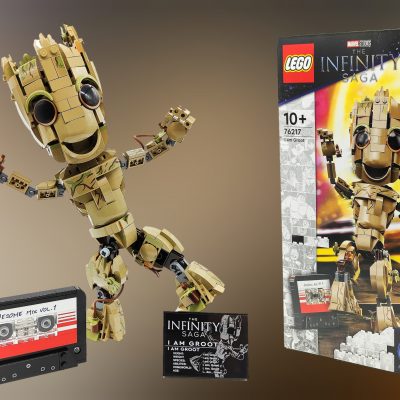 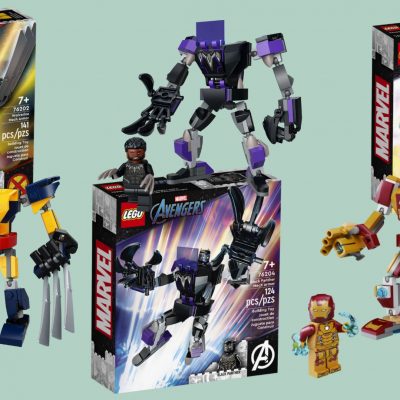