Thanks to Israeli toy retailer ‘The Brick‘ we can share with you the first glimpse of an upcoming LEGO Marvel Shang-Chi and the Legend of the Ten Rings set. 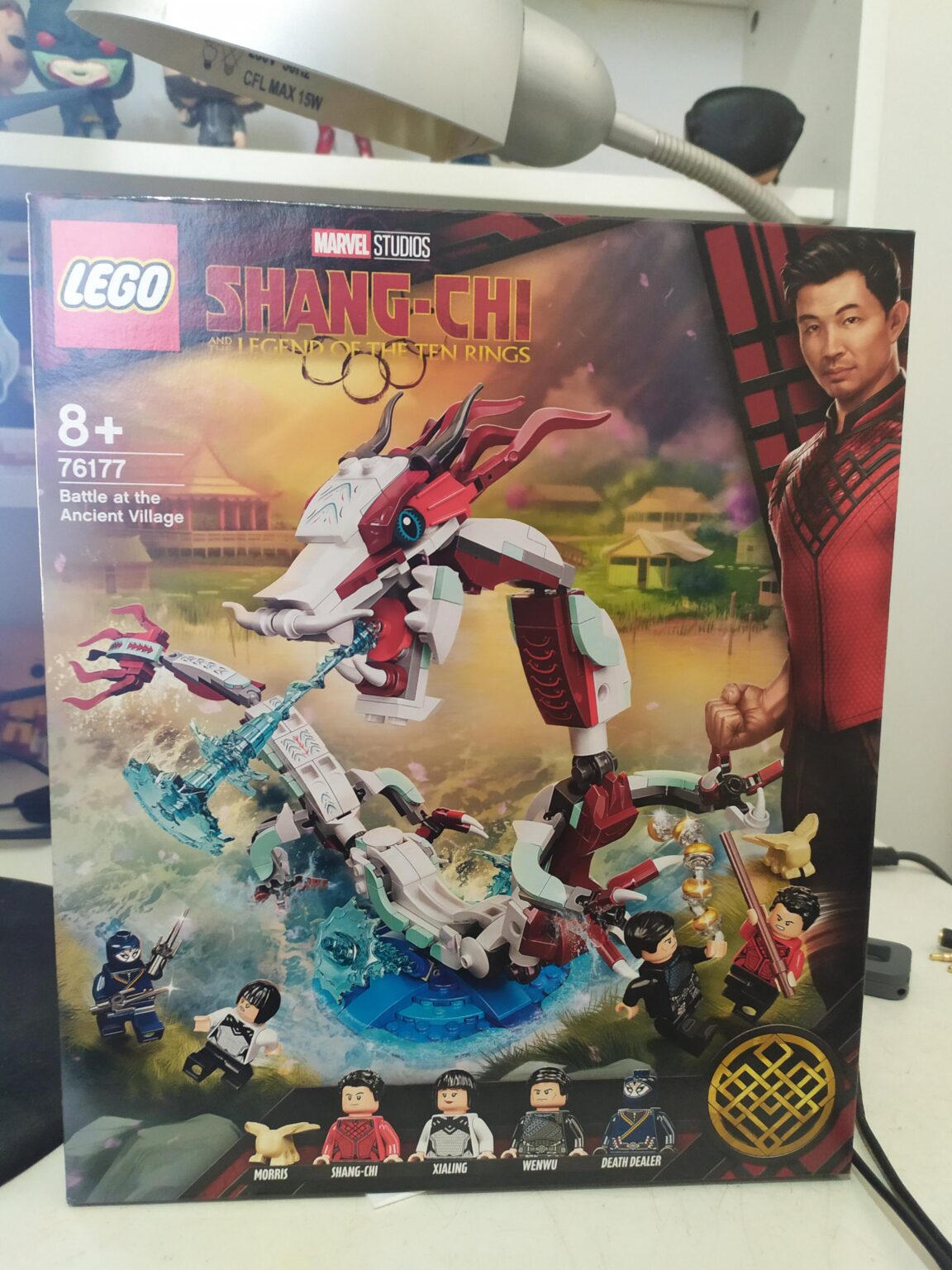 Reddit user (lord_polo121) somehow got their hands on  Battle at the Ancient Village 76177 and shared it with the World for all to see.

The main build is a traditional Asian dragon and comes with a host of Minifigures:

We still have some time to wait until the Marvel Movie is released, around September, but we speculate the accompanying LEGO sets to be released before then.

What do you make of this first look and are you excited about it’s release? Let us know in the comments below! 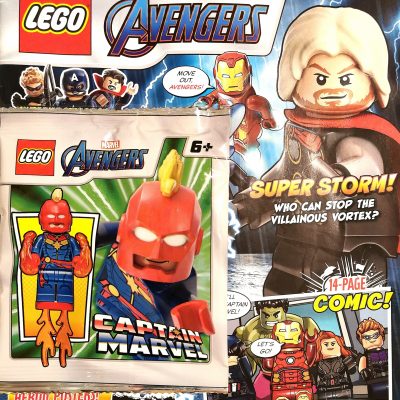 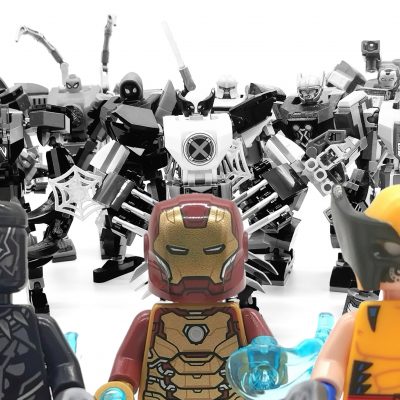