Here is a quick run through of LEGO magazines available this month, and the ones to take note of.

There are other issues that we haven’t shown here, such as LEGO Princess, and the bumper edition of LEGO Ninjago. These are in no way bad issues just that we never got our hands on them as unlike other LEGO News/Media websites we source and fund every LEGO purchase ourselves. 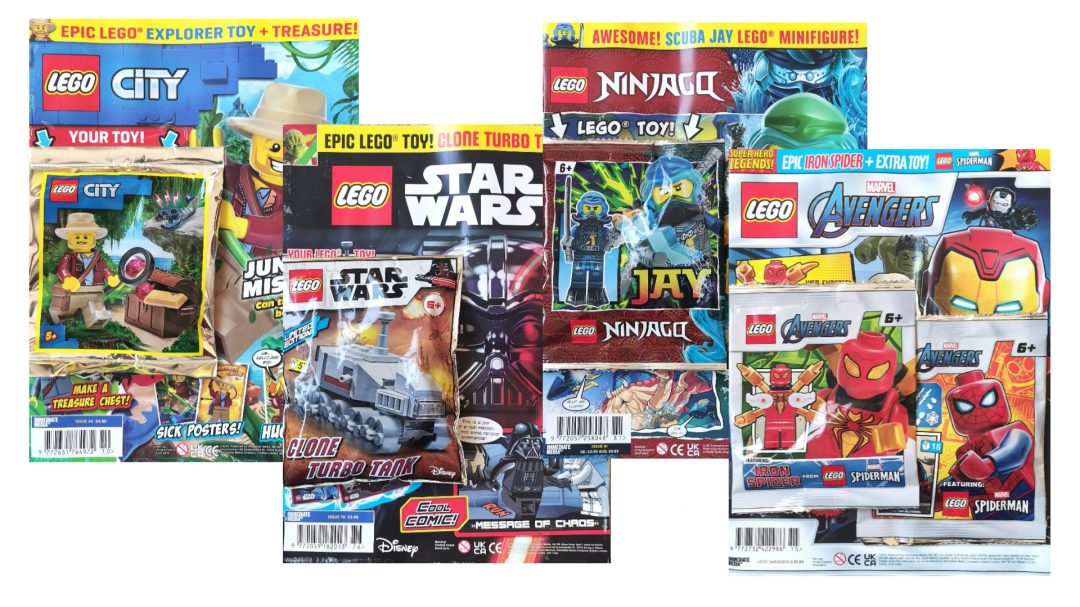 First up we have LEGO City, we love seeing what freebies are attached to this iteration of LEGO magazine as they usually feature characters that can populate a Cityscape and fit right into growing collections effortlessly. 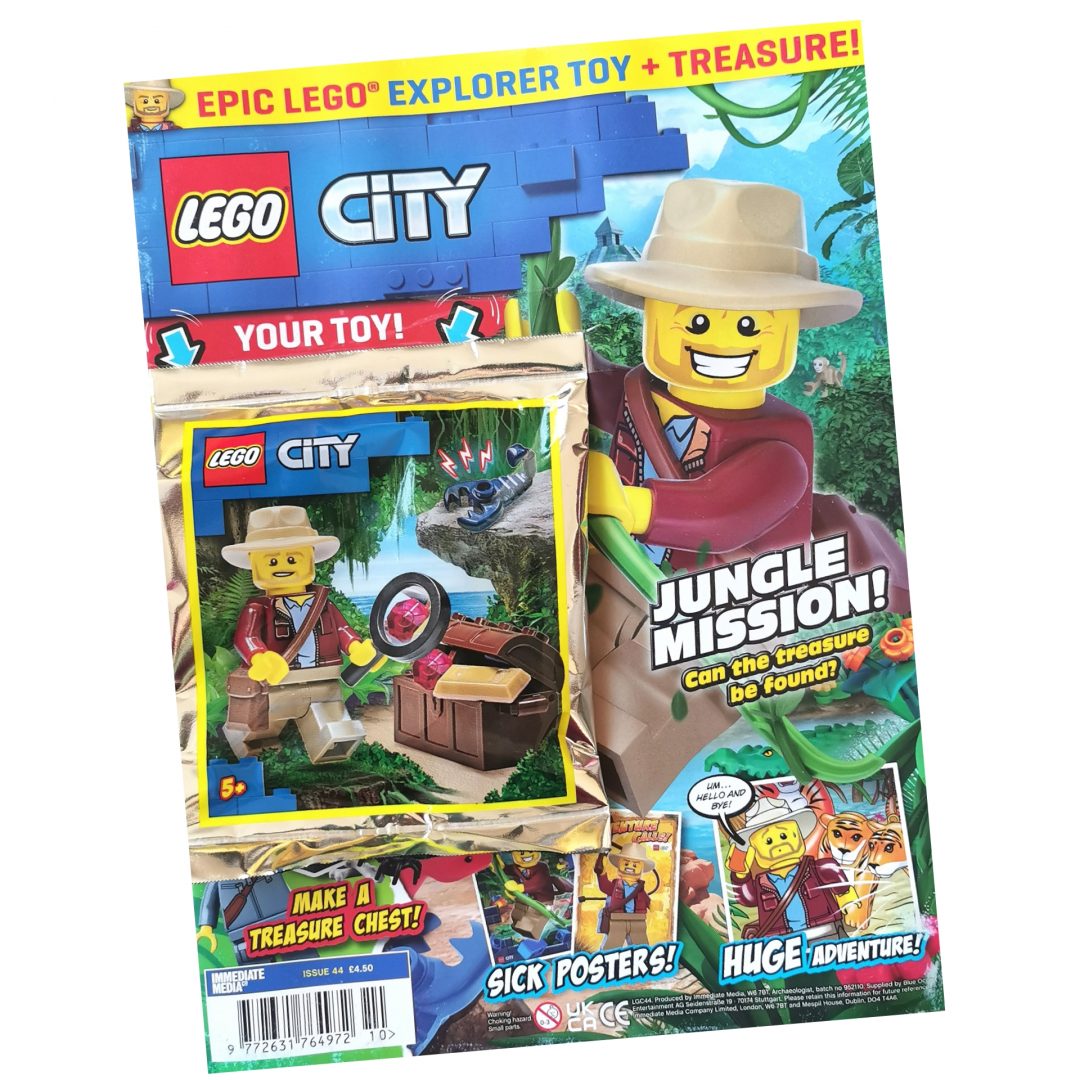 The issue is number 44 and comes with a character named Larry Jones, no relation to the most famous Explorer with the same last name!

The Minifigure looks smart in his explorer outfit and matching hat, also in the bag is a treasure cheat that has a gem and a gold bar inside. Along with all that you get a rather fetching dark blue Scorpion. 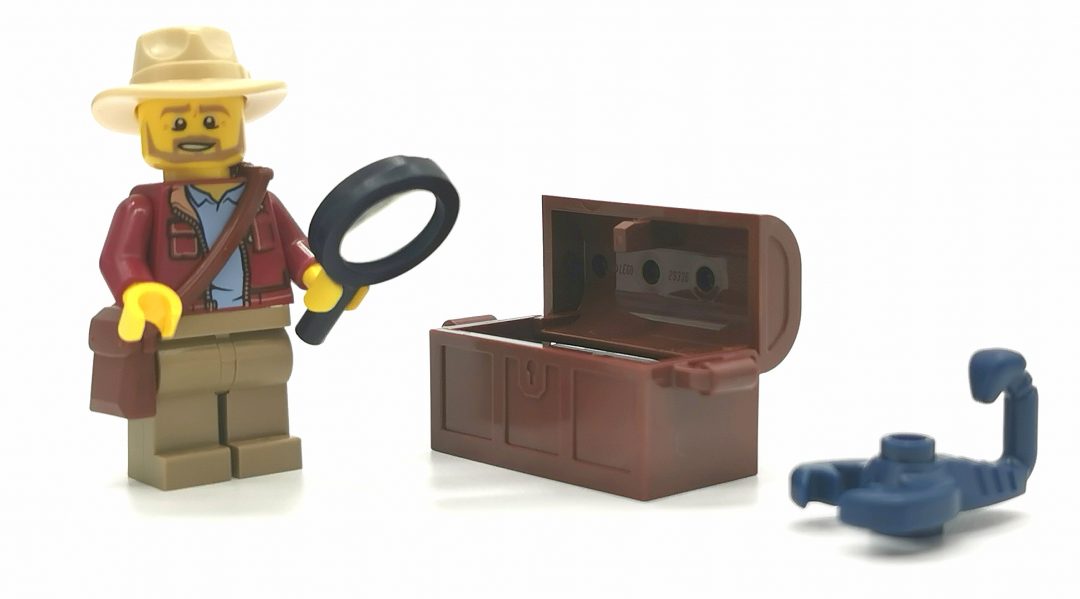 Lately the LEGO Star Wars magazines have been big hitters and this month’s issue has to be the biggest, in terms of parts, with 57 in total.

The issue normally has a cool comic story to read through and adds to the Universe of Star Wars. 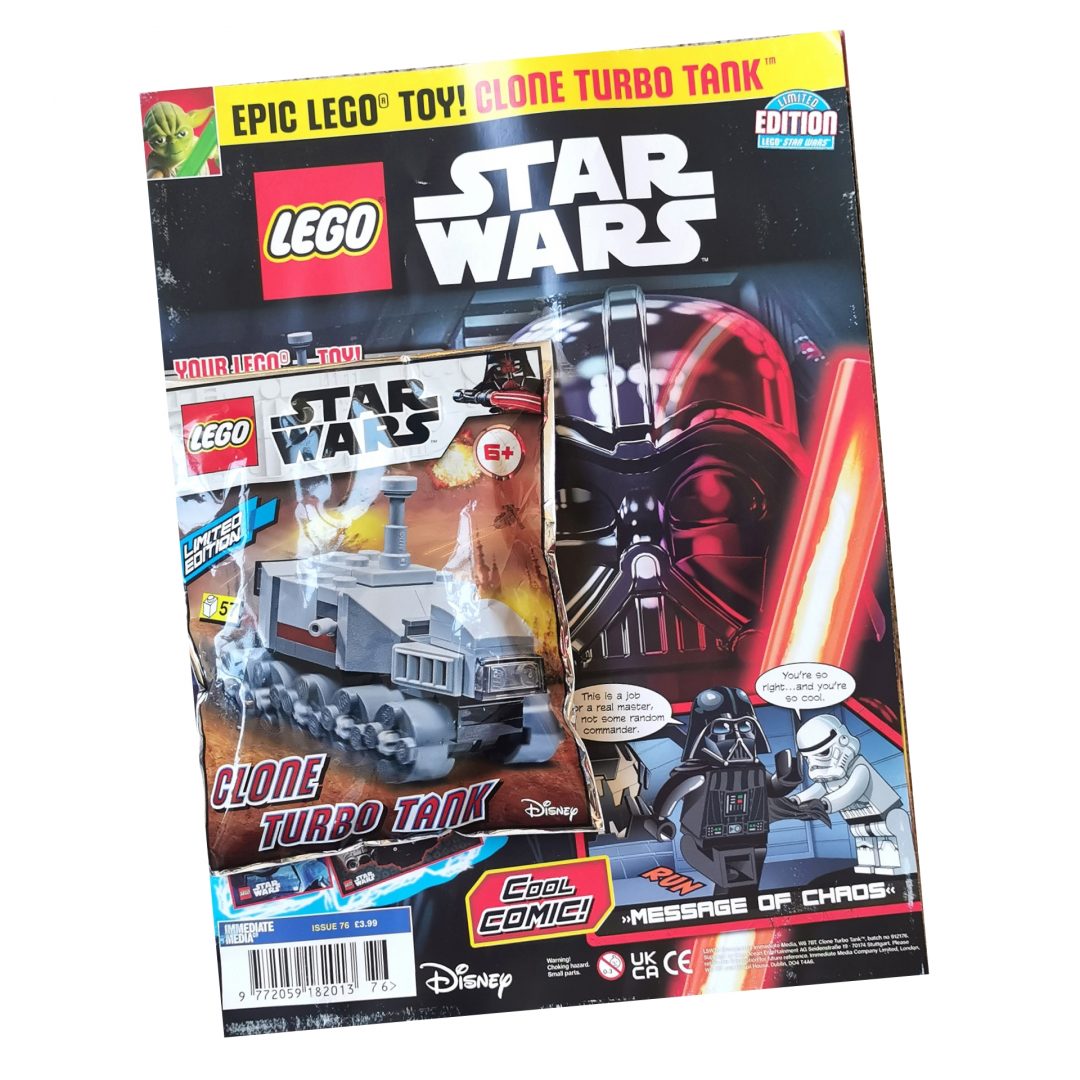 The build is a micro-scaled Clone Turbo Tank and feature five pairs of wheels!

With 57 pieces and some being 2×2 and over the foil bag feels full, the bits on offer aren’t to shabby either with slopes, clear tiles, and round 2×2 bricks. 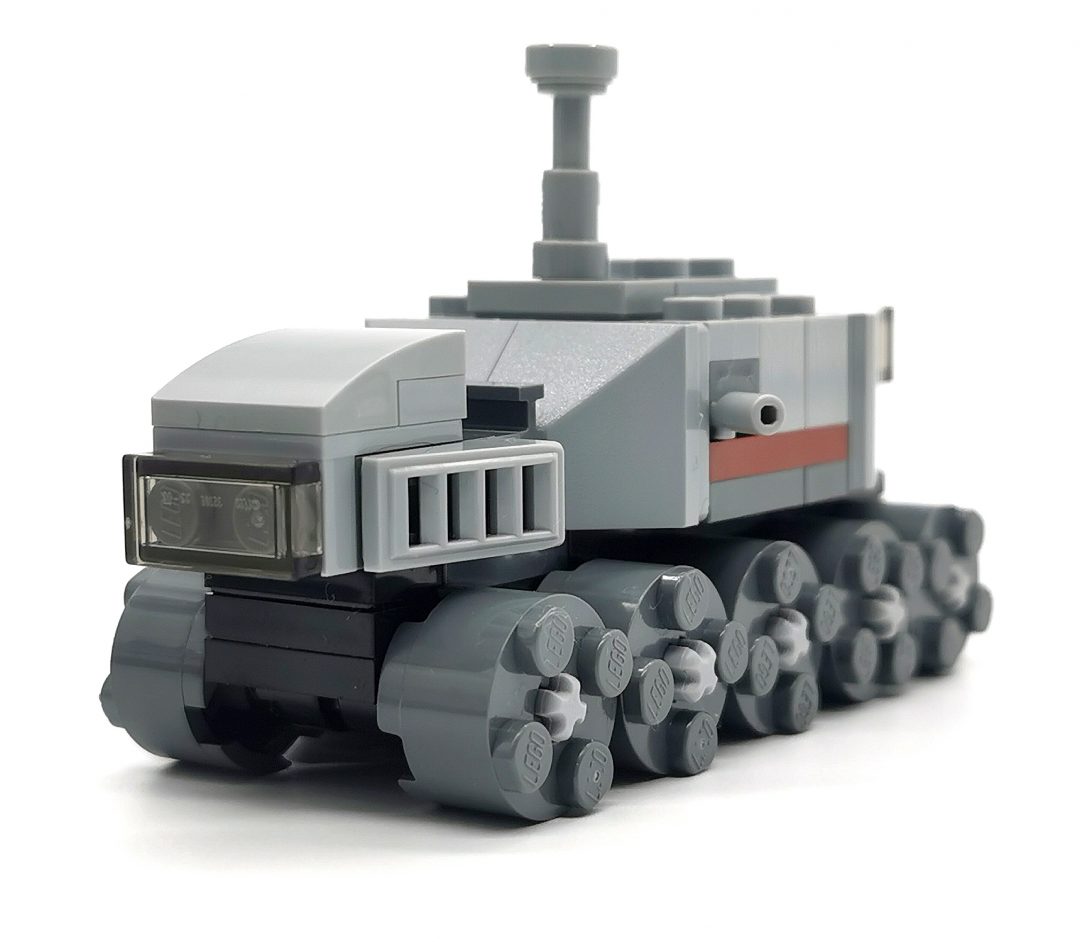 We don’t usually get the LEGO Ninjago issues as we aren’t fans, but every now and then a Minifigure comes bundled with it that we can’t refuse. Not having watched any of the episodes we can’t relate, let alone know who is who, within the series itself but some of the parta found within the foil bag are great. 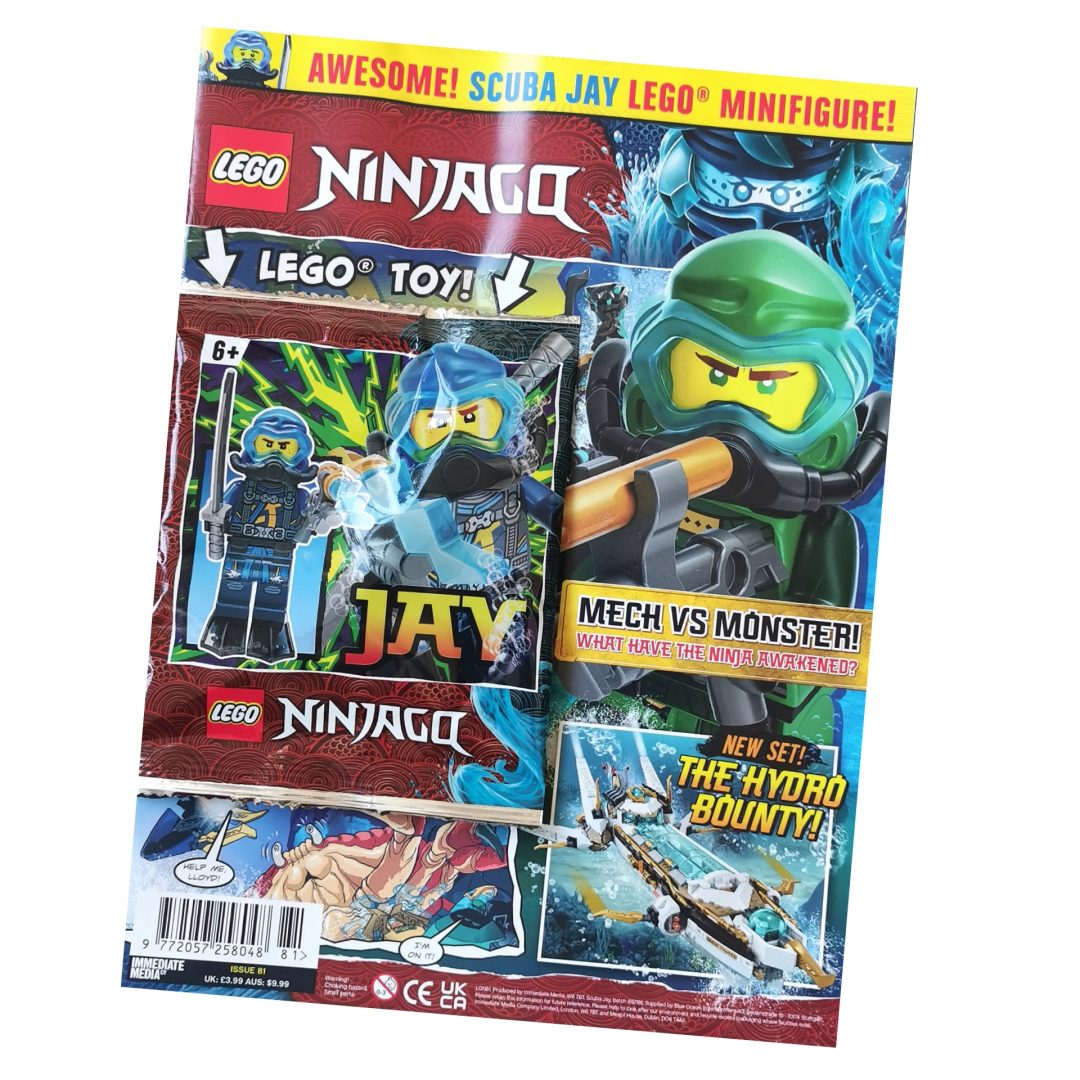 Inside the packet you’ll find Jay, the Blue Ninja, who is fully equipped with his diving apparatus.

The Mini parts used are great but the real unique piece is the new moulded scuba-gear, it is one piece and features a belt, air-tank, and helmet base, all in one piece! 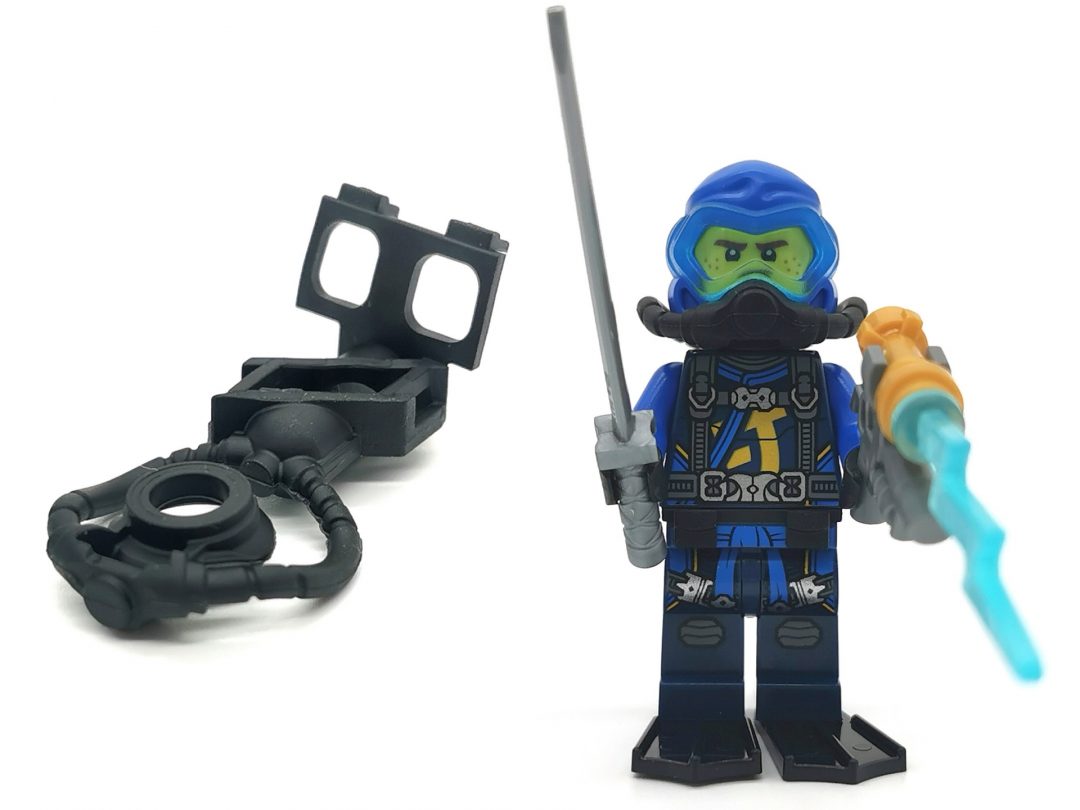 This could be personally speaking but we’ve saved the best until last, the LEGO Marvel Avengers magazine.

The latest issue has a double helping of Superhero with stores and newsagents offering different ‘double’ packs. The one I picked up included an extra generic Spider-Man Minifigure, along with the new Iron Spider!

Other extras spotted have been Thor and Iron Man, which I would have preferred more than another Spider-Man from issue one. 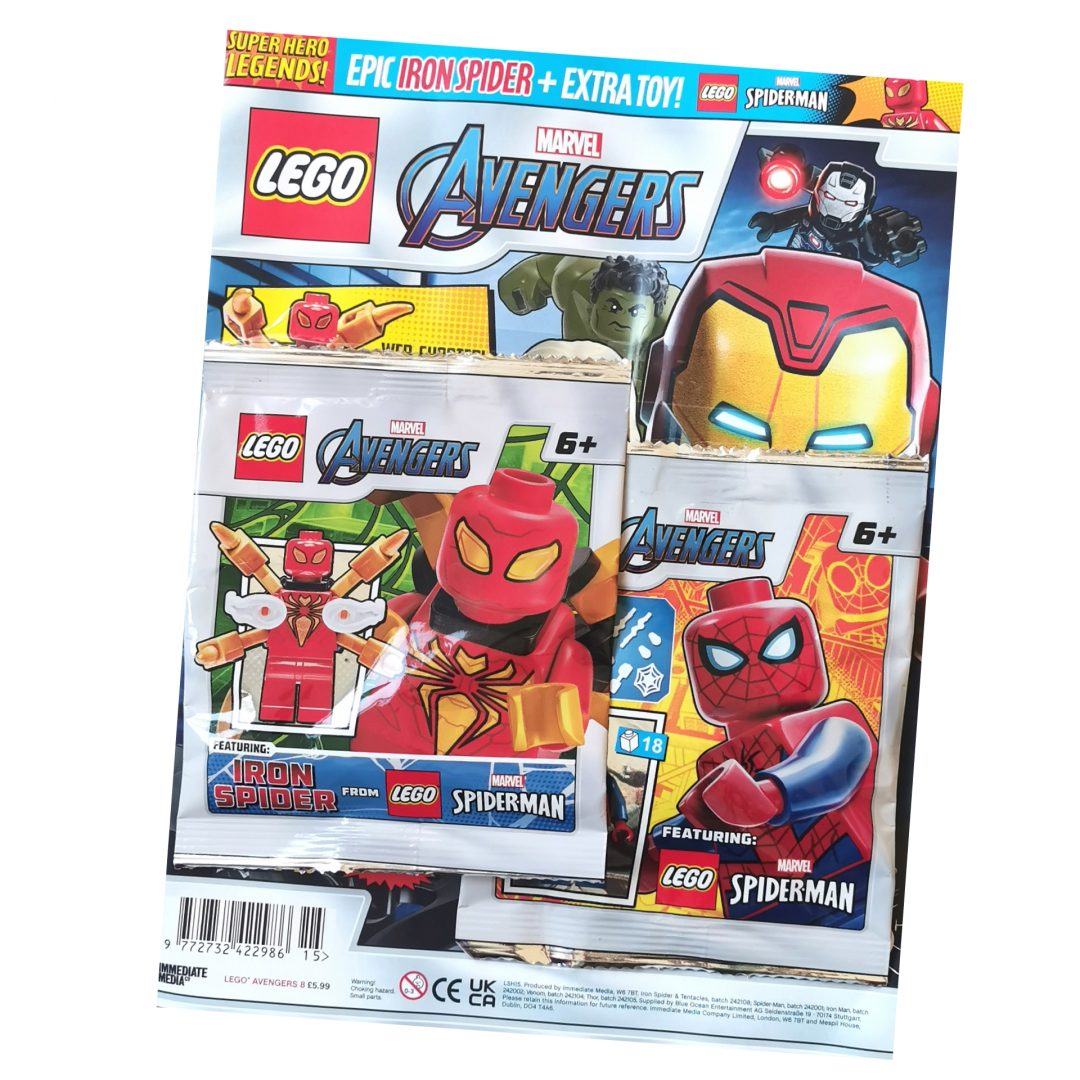 I’ve been waiting patiently for this issue to release as it has a very cool Minifigure attached to it, Iron Spider. The design and printing on it is stunning and another Marvel Superhero to add to the collection!

Sadly there isn’t any arm or leg printing but I’ll let that slide. LEGO could do an amazing job with the addition of printed limbs, and make the magazines really stand out and be sought-after. 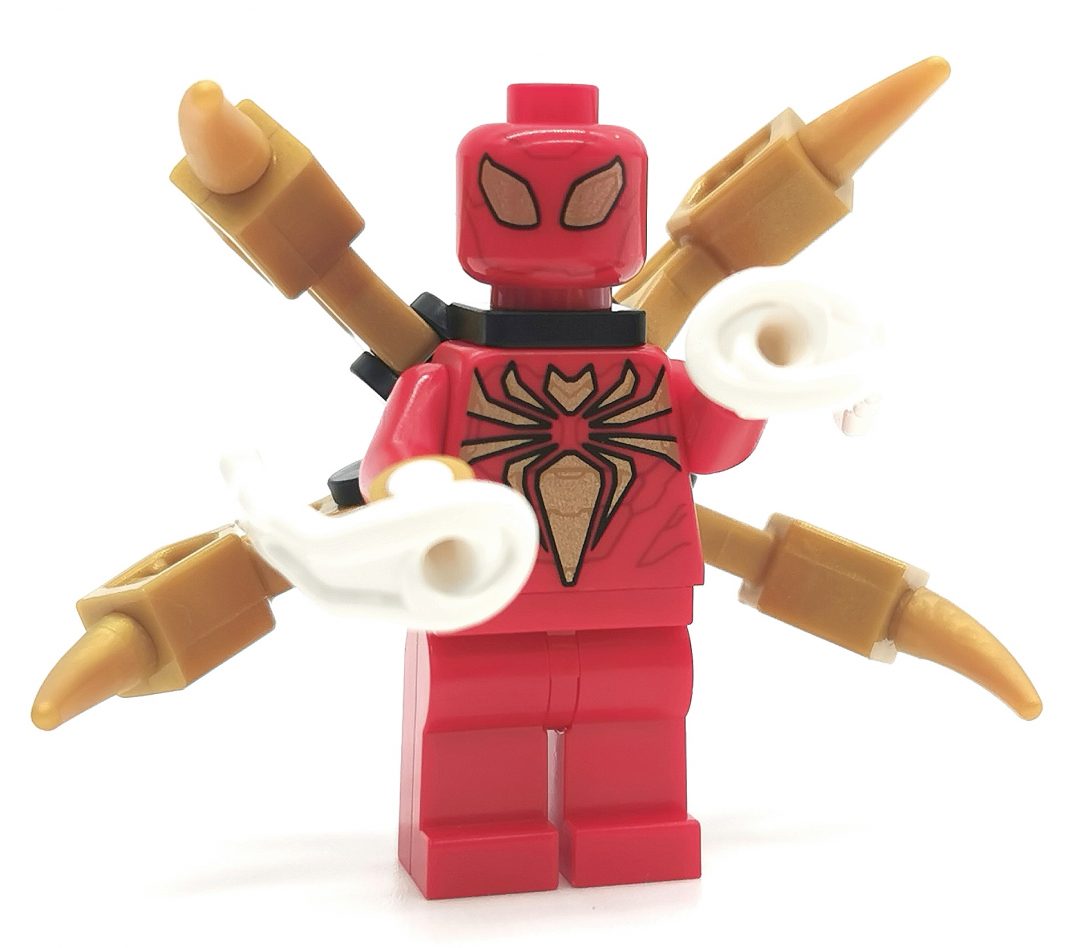 I’d like to mention the other reason to grab these magazines and that is for the incredible art work gone into making the double sided posters.

If you’re a fan of any of the above themes then take a look at their corresponding postings. I particularly like the LEGO City and LEGO Marvel ones, some great characters and poses used. 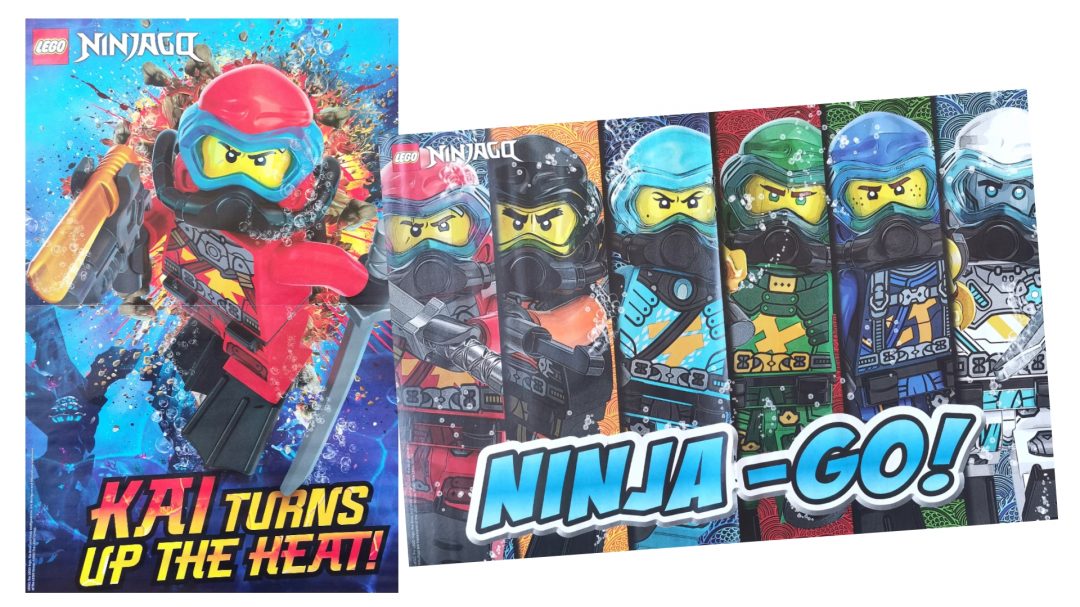 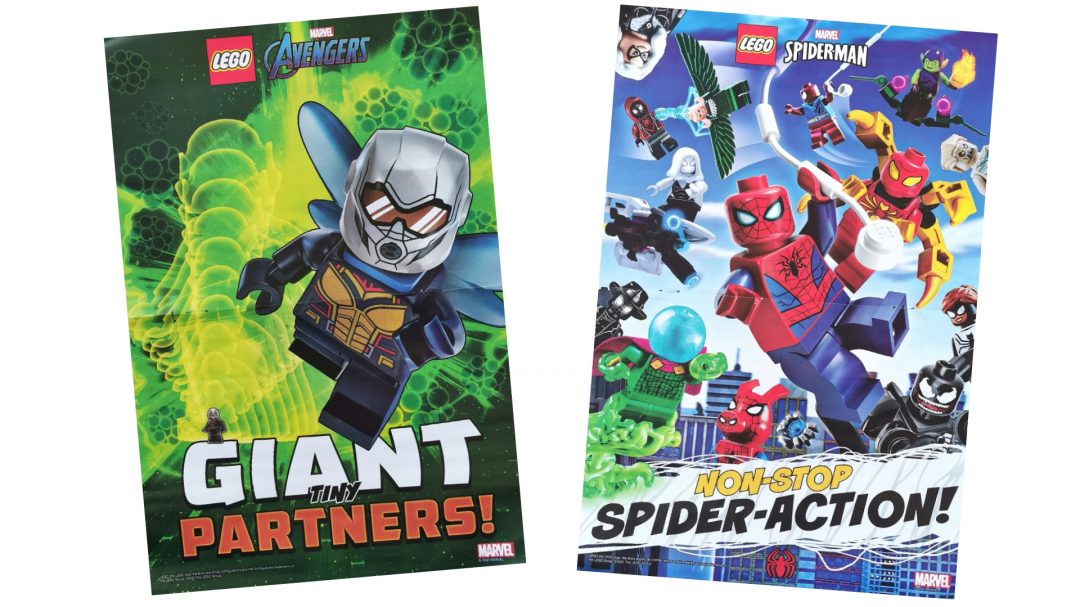 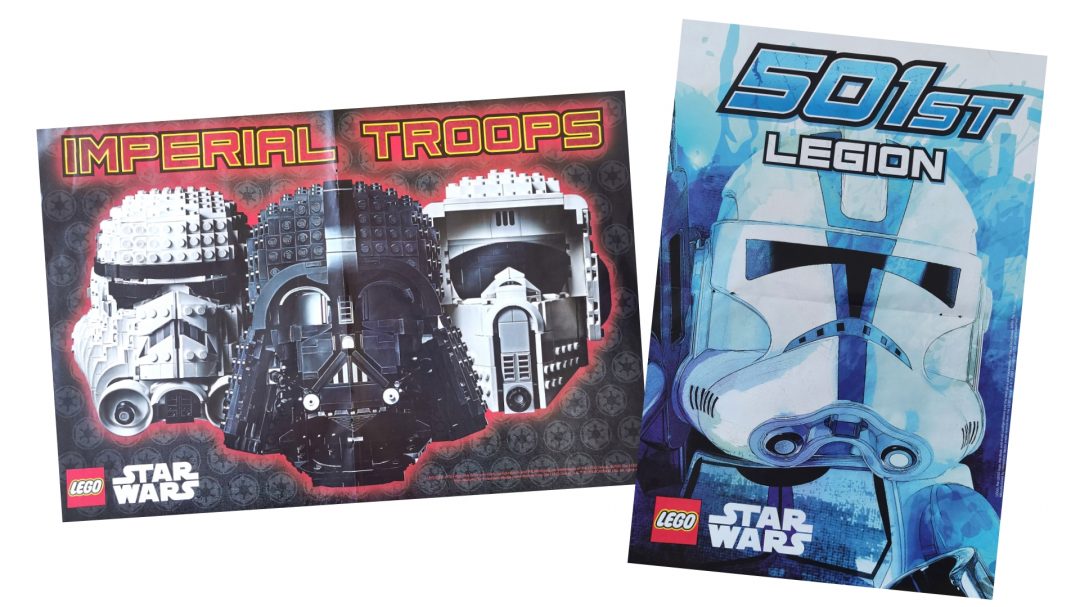 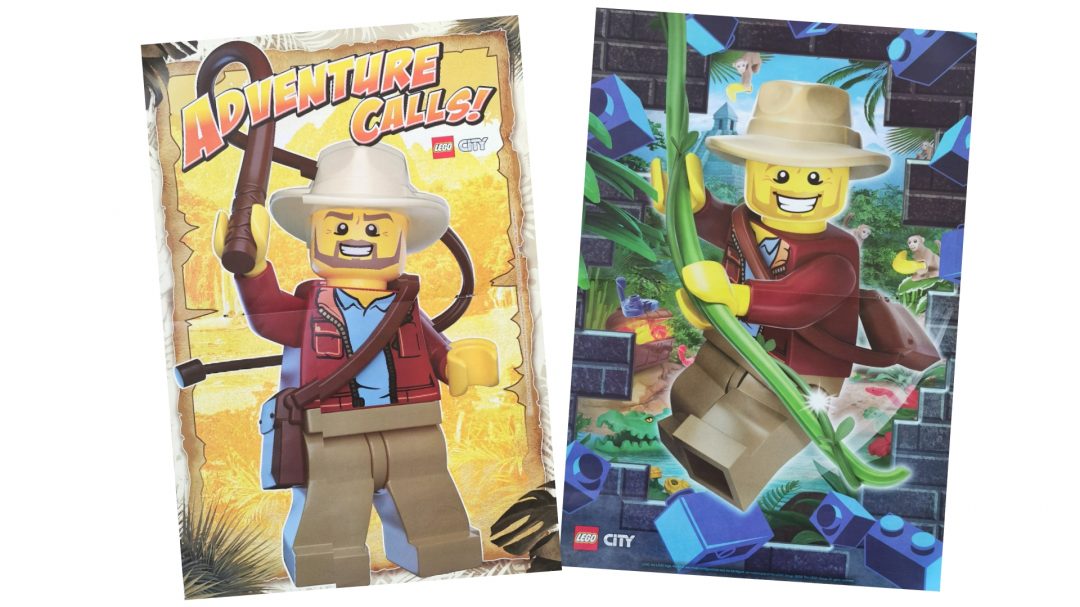 Also if you’re interested in seeing whata coming in the next lots of LEGO magazines then take a look belew, you’ll agree that there are some great Mini and builds coming. 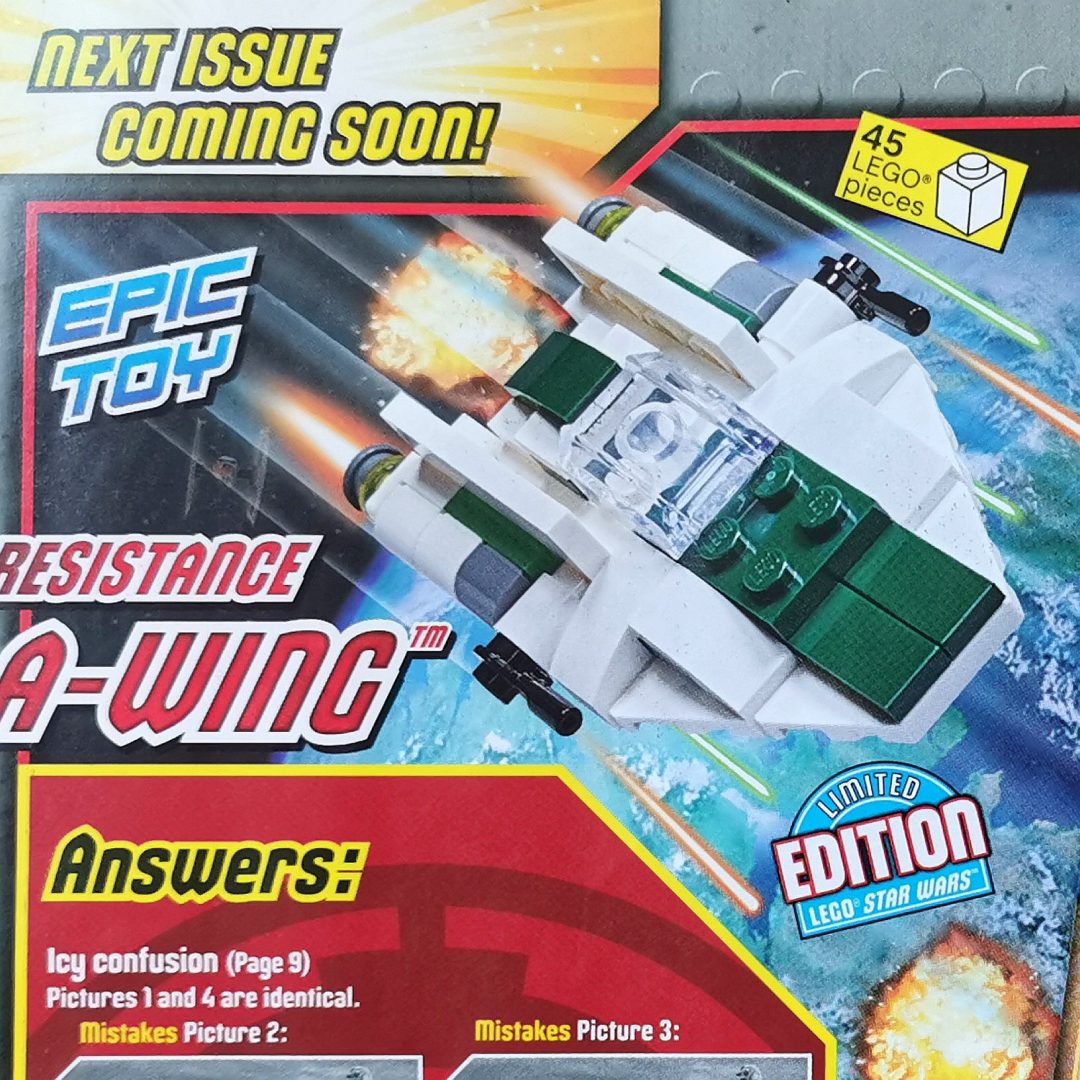 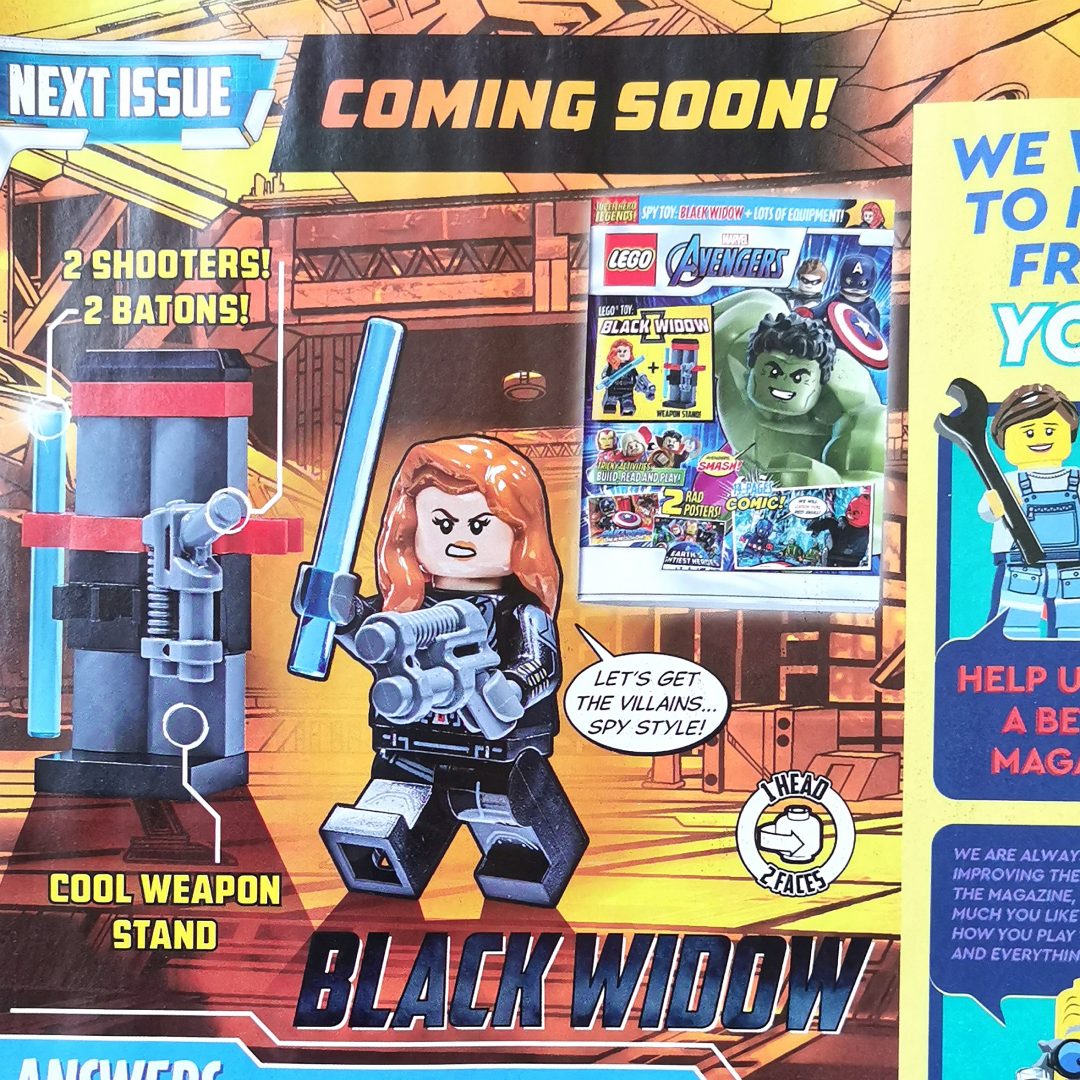 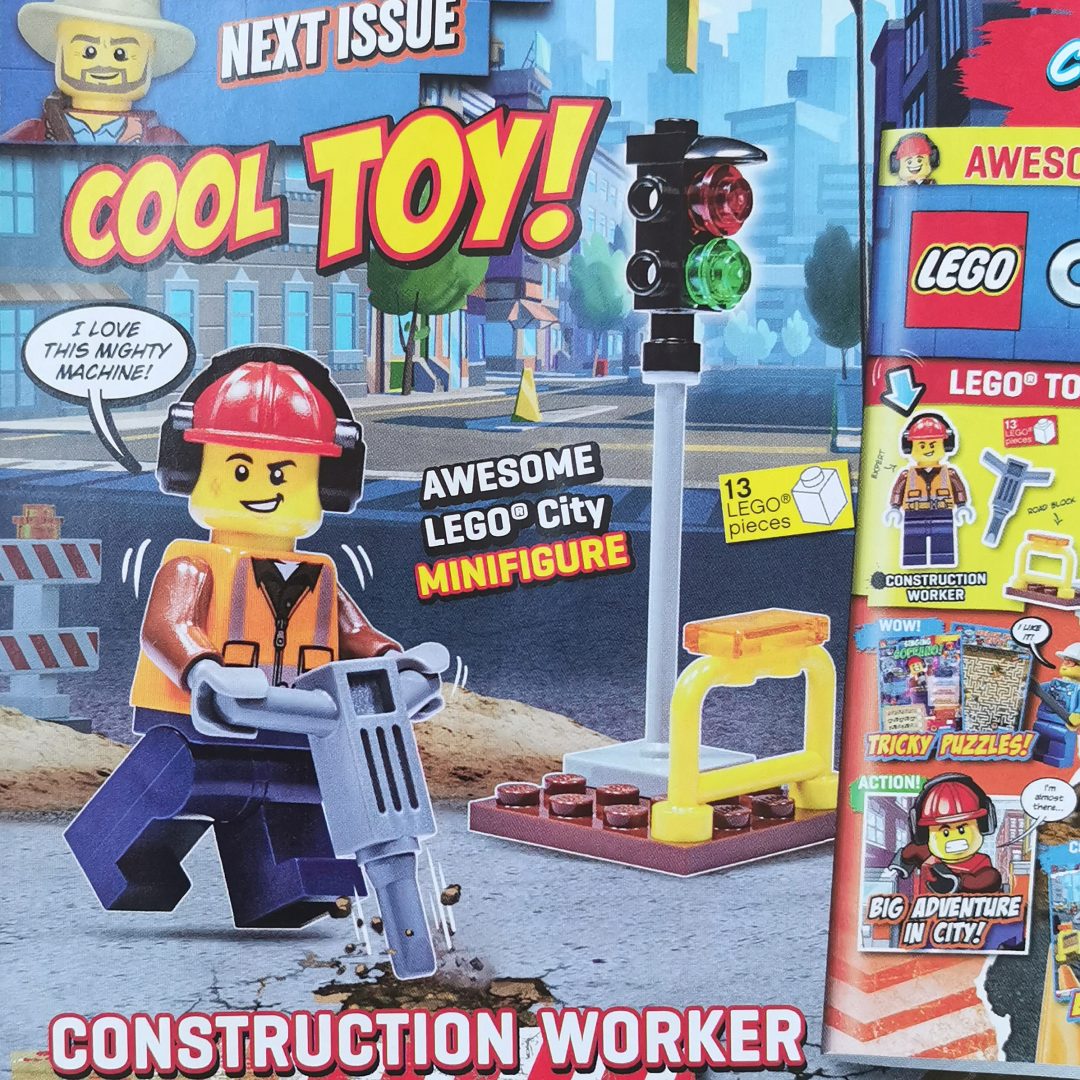 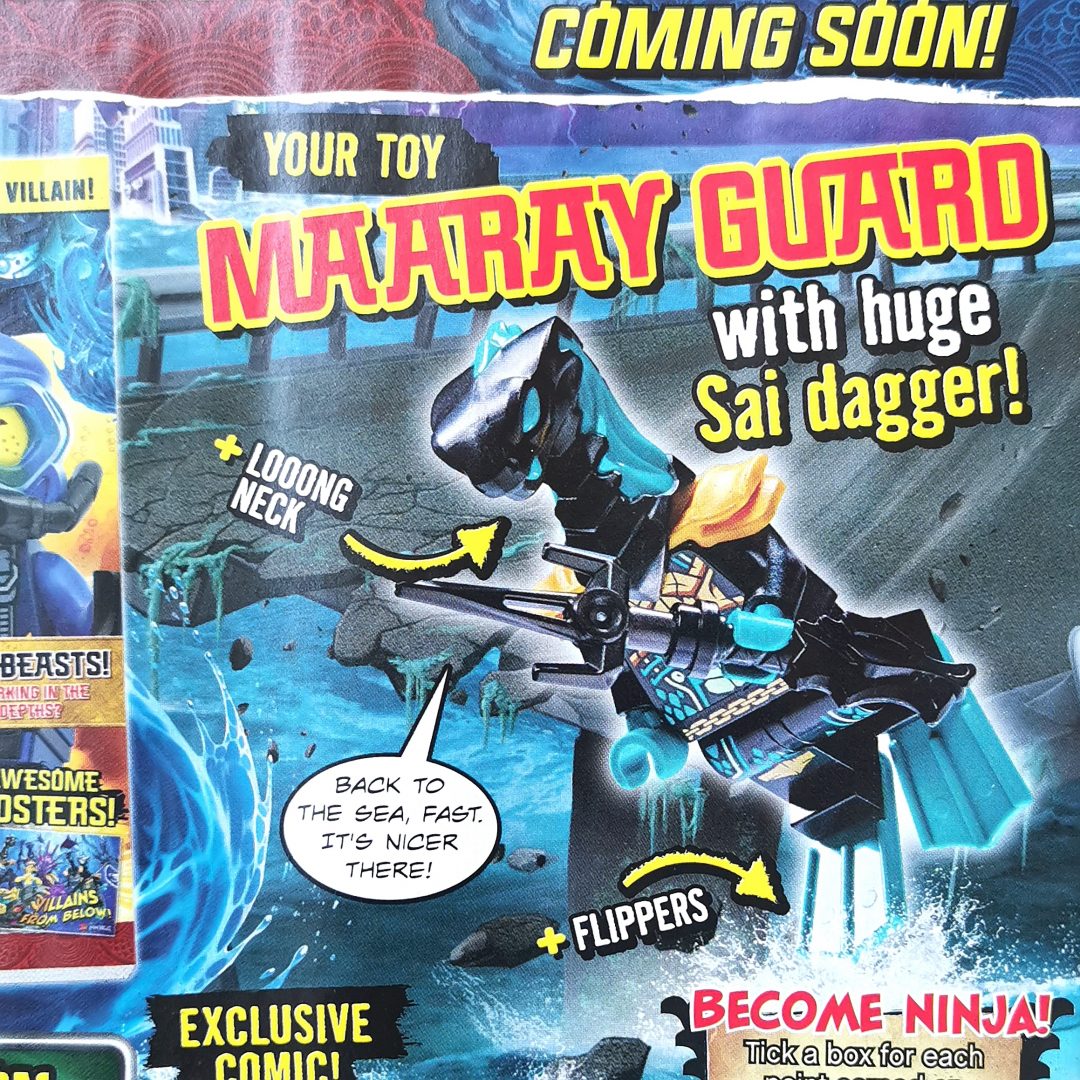 Please let us know in the comments below if you’re an avid LEGO magazine collect or simply pickup the ones that grab your fancy. We’d love to hear from you! 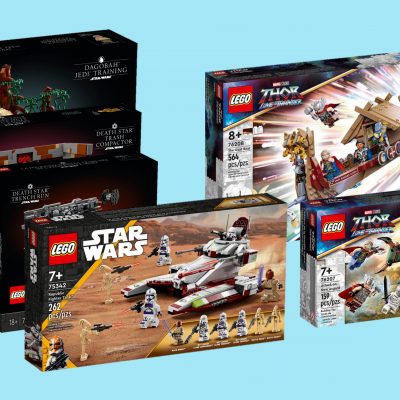 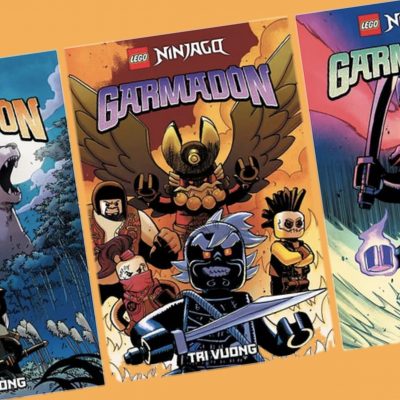