Rumours of a new The Mandalorian themed set have been floating around for a while which, if true, would make fans of  both LEGO and the TV show very happy.

LEGO have now confirmed the rumours and revealed details and images of the early 2021 release of LEGO Star Wars: The Mandalorian set 75299 Trouble on Tatooine 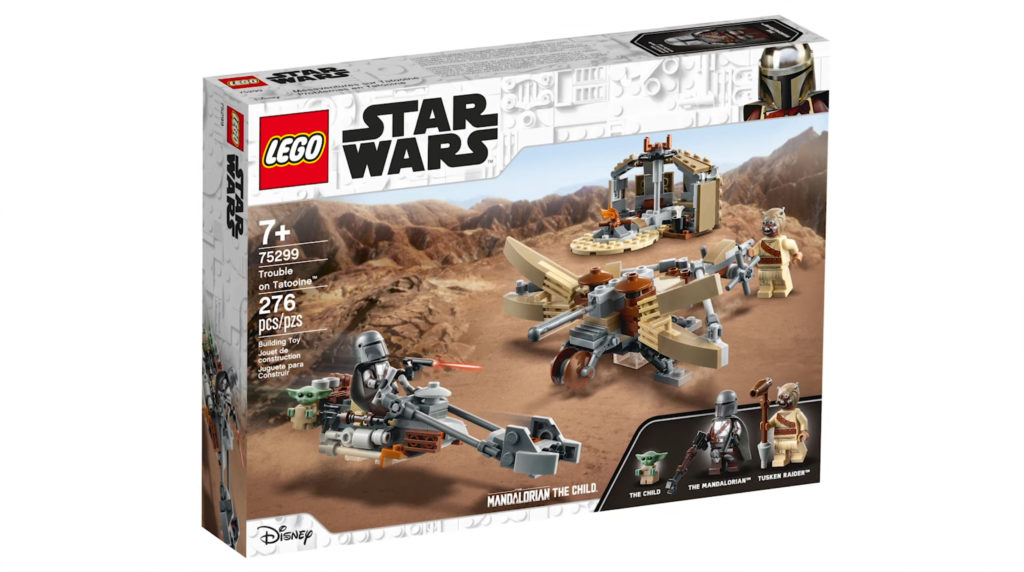 The set is to feature a scene from the first episode of the brand new season of the hit Disney+ TV show. 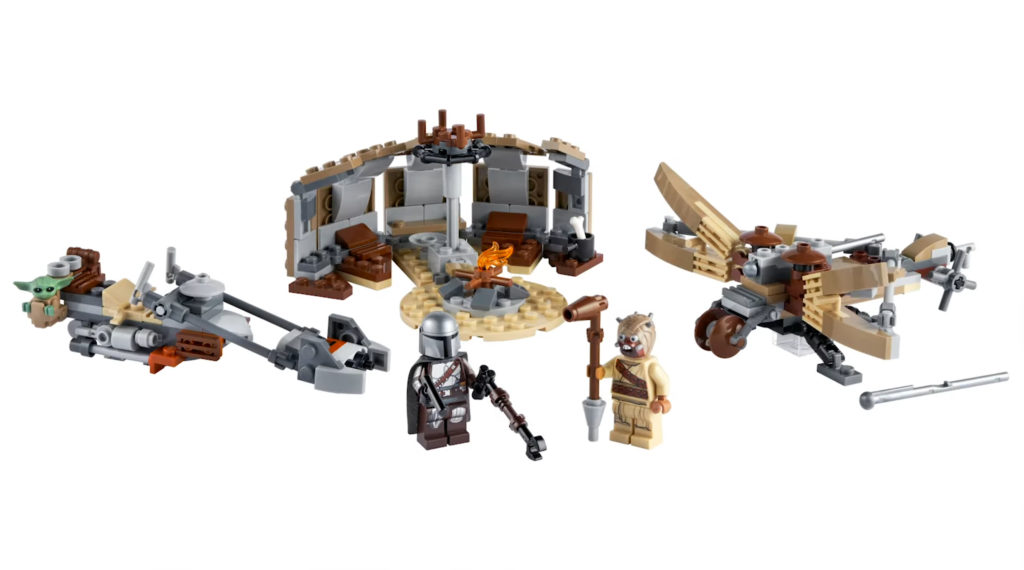 The set includes a Tusken Raider, The Child, and a Minifigure first….. The Mandalorian in his Beskar armour! 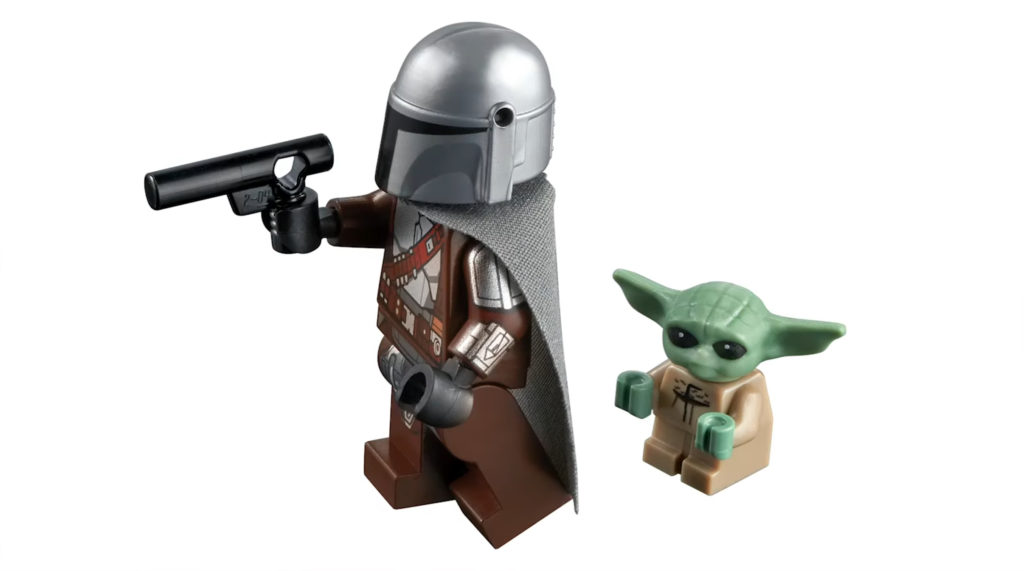