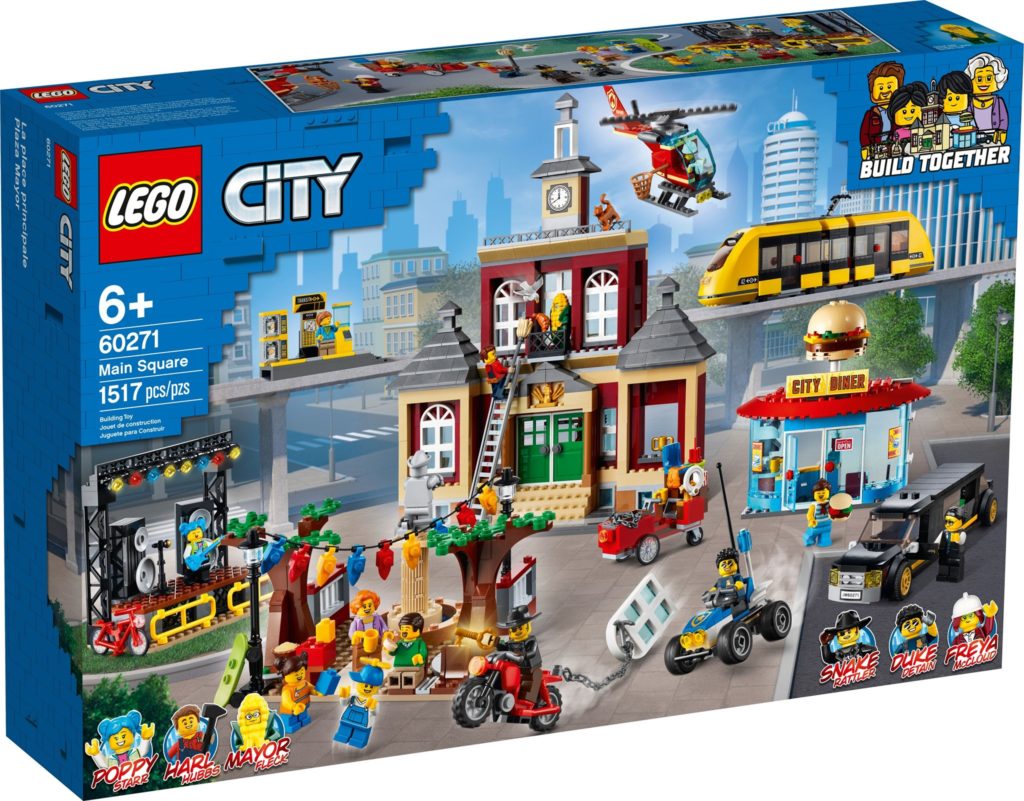 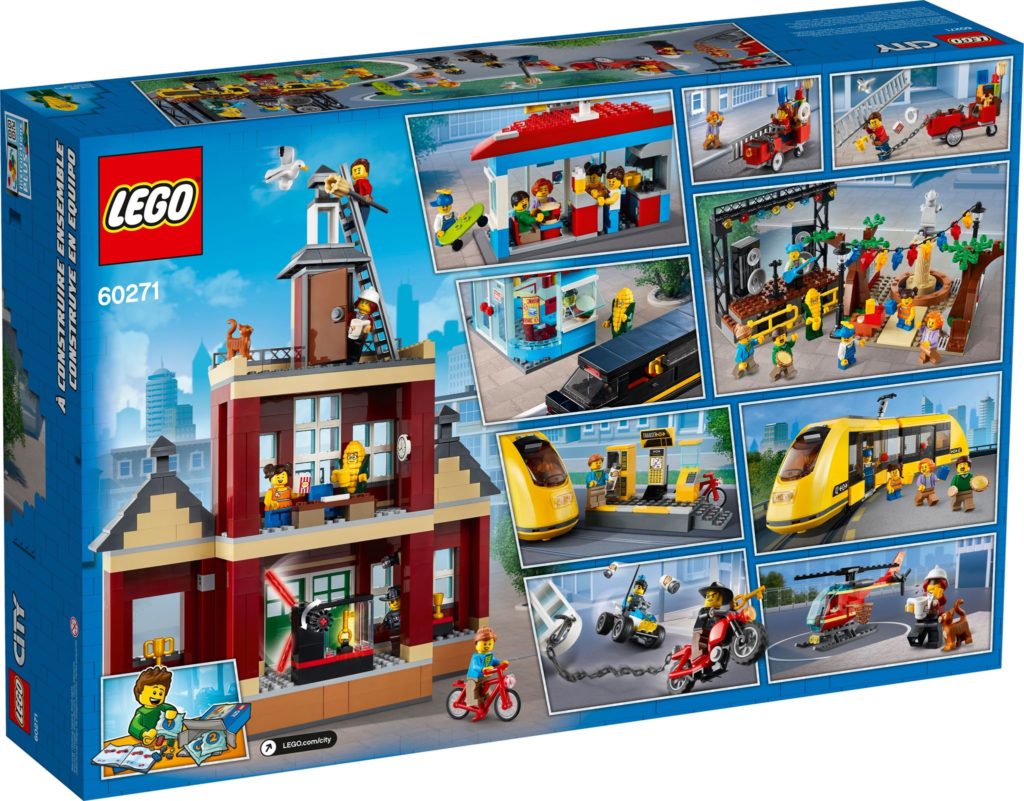 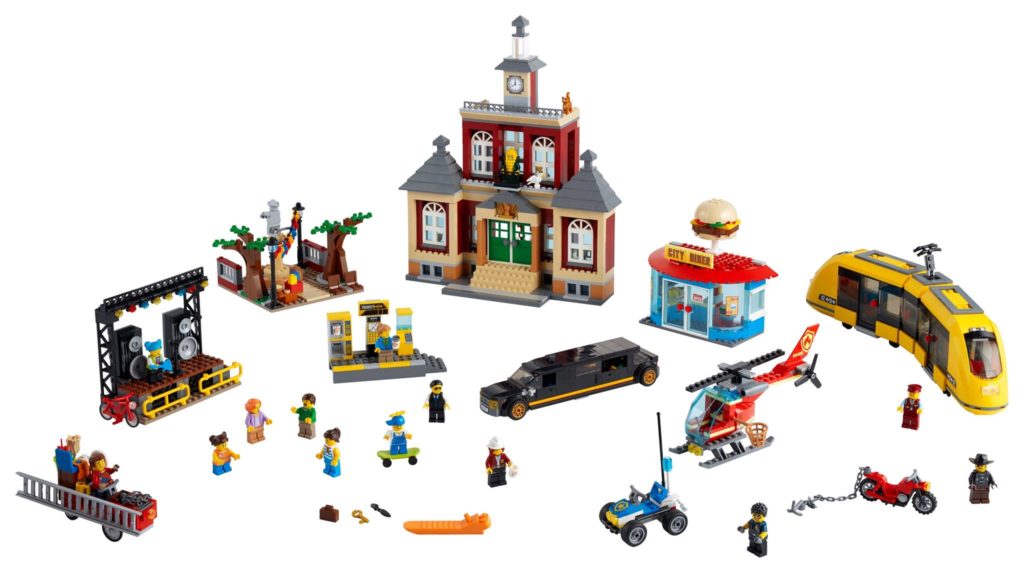 Most fans immediately spotted the Monorail in the background and thought it was finally making a comeback, after waiting several Years since the last. Not all is as it seems, yes we’re getting a Monorail Train, but it won’t have any track to run in, as it comes with ordinary wheels. This has left a lot of fans disappointed.

LEGO offically brought back the Train this year with the Crocodile Locomotive, so they could of easily expanded on the theme and included some track pieces or even an official LEGO Monorail element!

More details have been listed on Shop@Home.

Do you like these big ‘addon’ sets? Let us know your thoughts in the comments below. 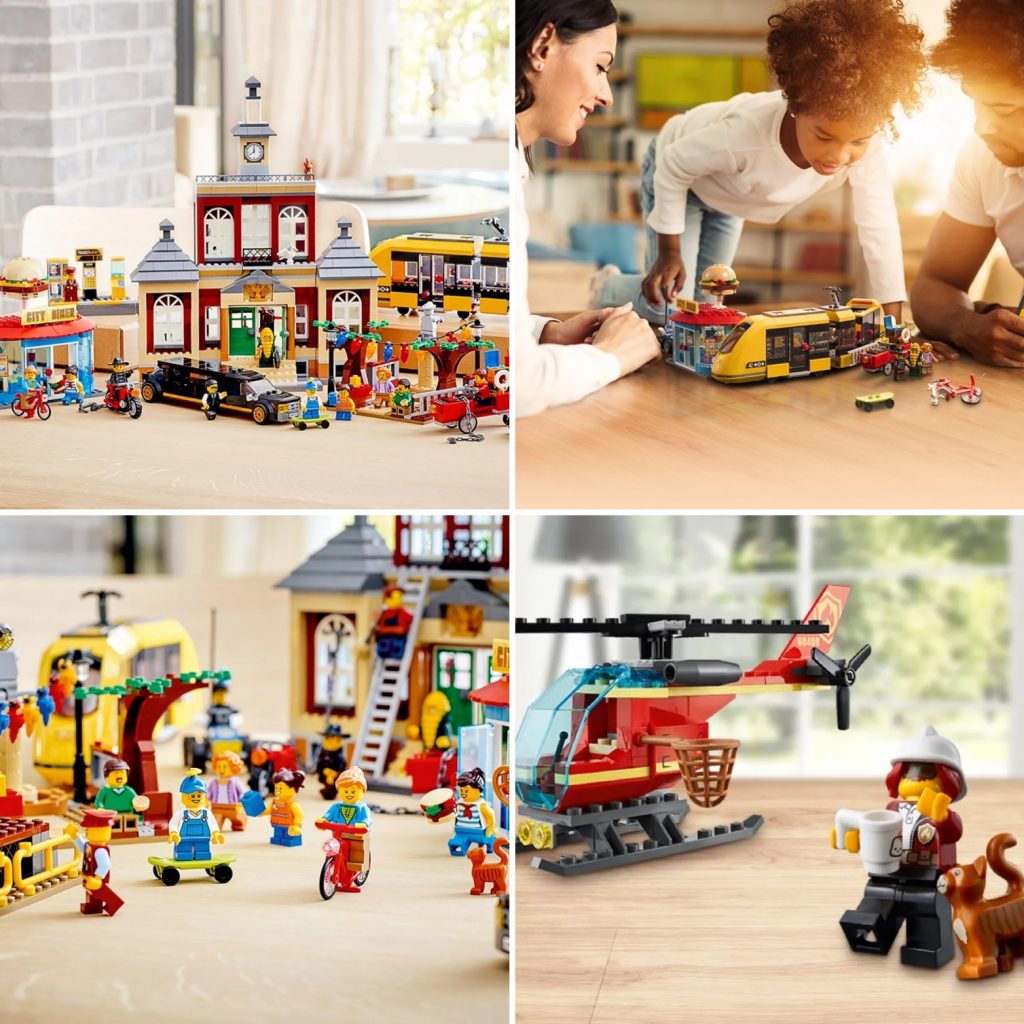 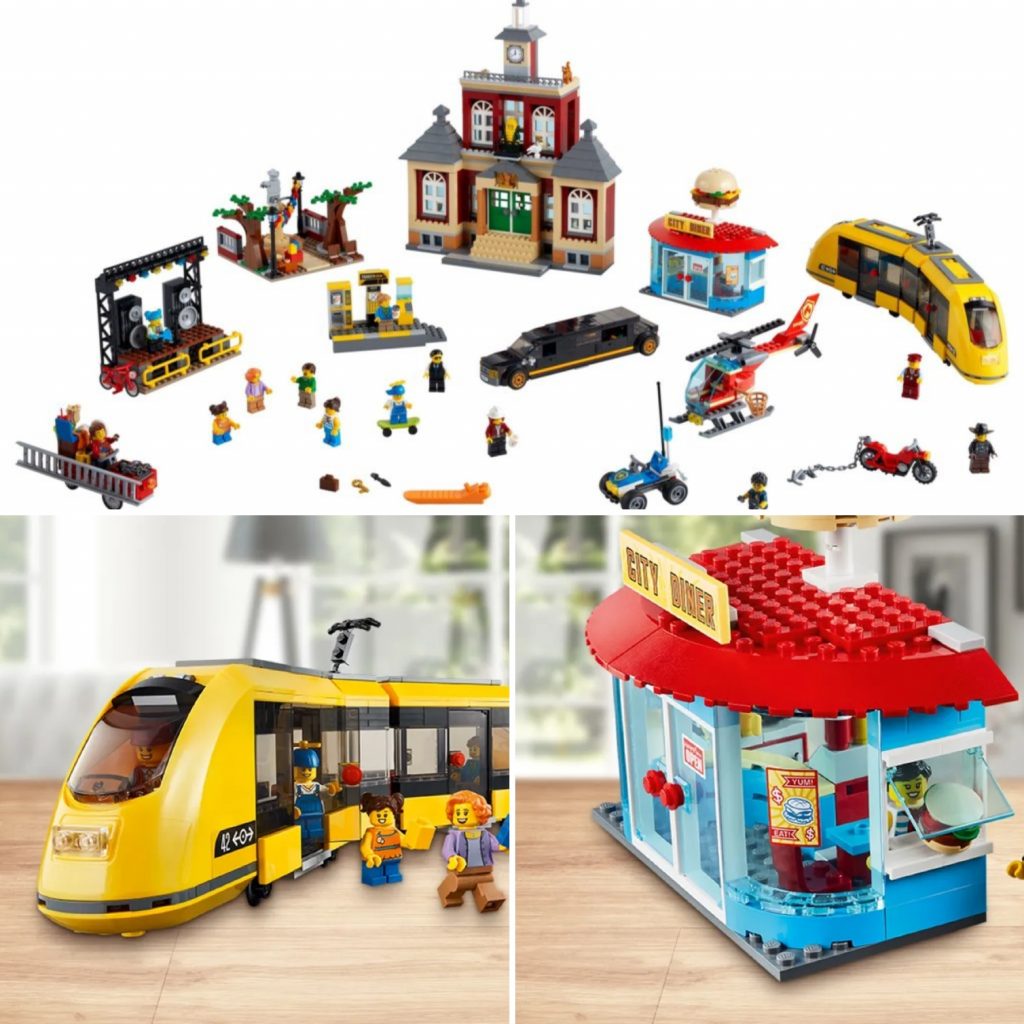