LEGO are set to release a short animated film today as part of the Star Wars Celebrations!

The official LEGO social media channels have released a trailer to give us a glimpse of the Star Wars Short that is set to debut alongside Star Wars Celebration. It seems to be done in the same style as recent past films such as the All-Stars and the Disney+ specials.

We speculate the release to be across their social media platforms and presumably YouTube, but we will await official confirmation today for the news.

You’ll find the teaser below: 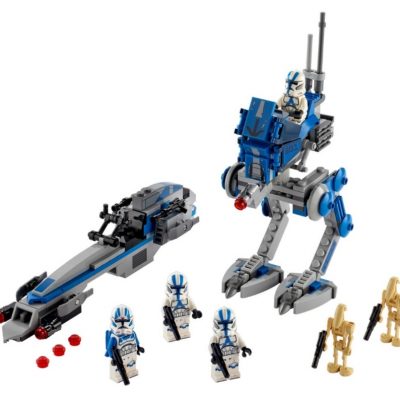 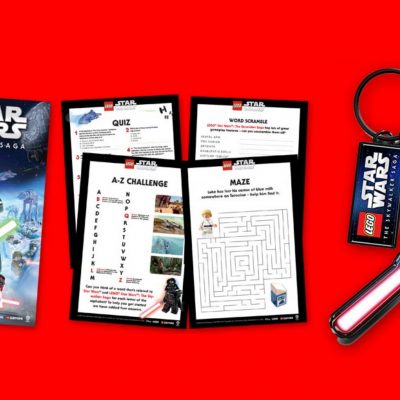