Seven new LEGO Monkie Kid sets have been revealed and are coming our way 1st January 2022!

You may recognise one of them as it was revealed last month, the Galactic Explorer, which is a brick-built rocket. Along with that are a varied selection of sets from Monkie Kid’s staff that transforms into different vehicles to the big hitter that is City of Lanterns, which looks similar to NINJAGO City Gardens, it even features a LEGO Store.

These sorts will be available from 1st January 2022, take a look below at the official images, don’t forget to let us know your thoughts in the comments section. 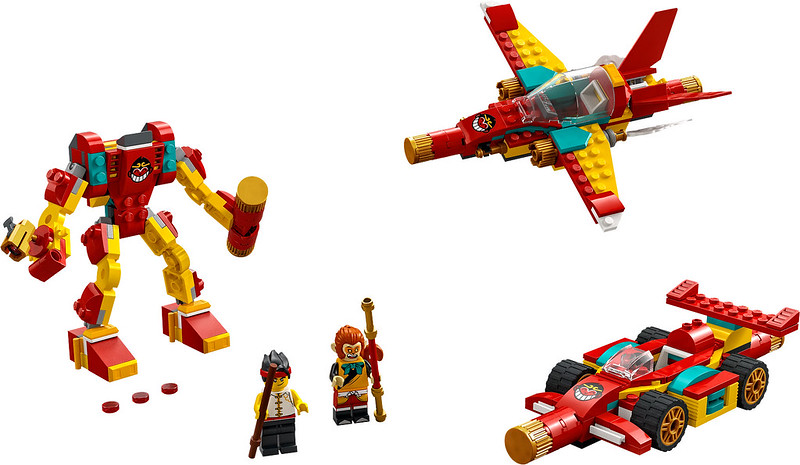 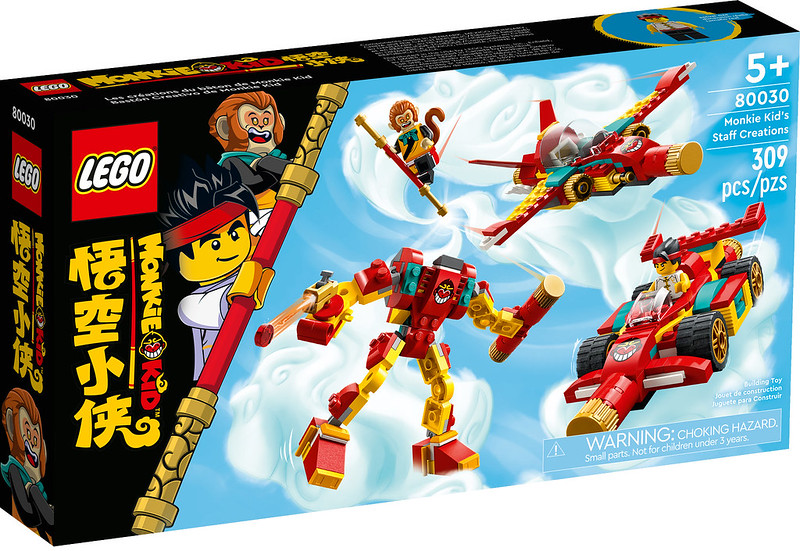 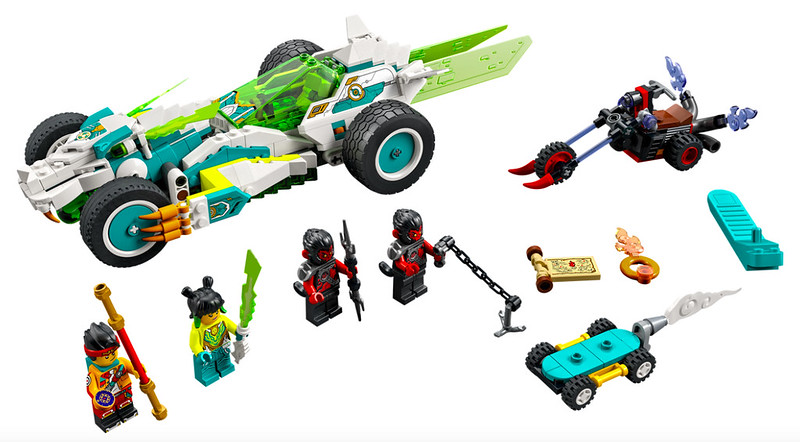 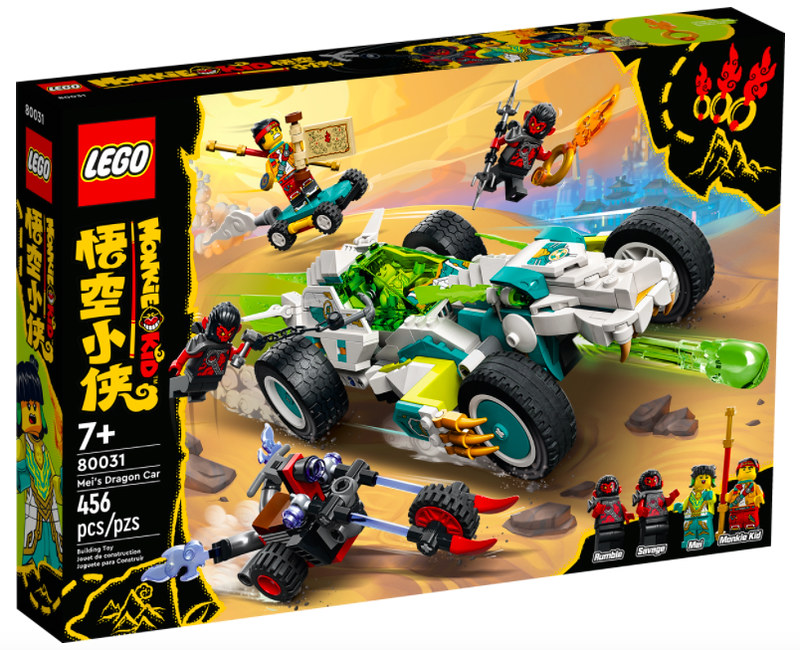 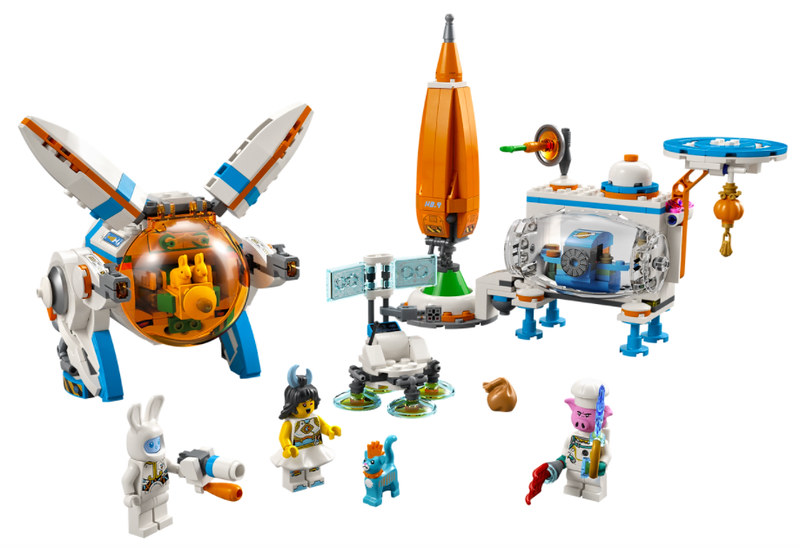 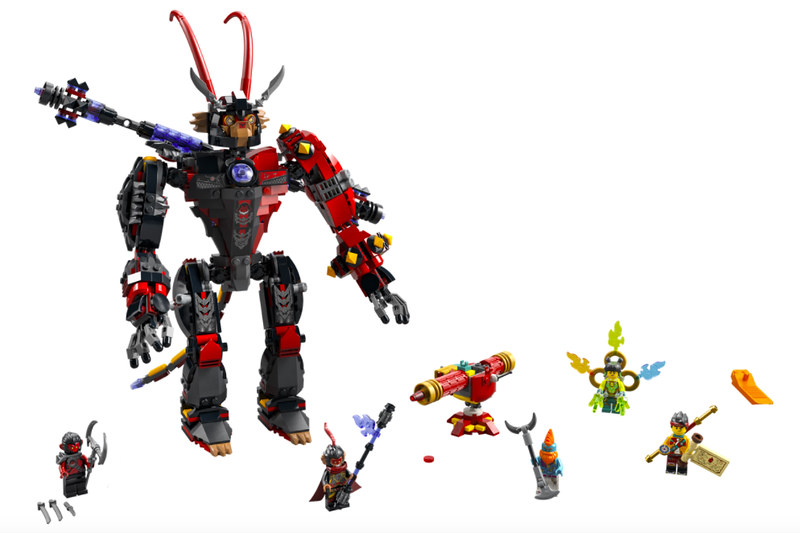 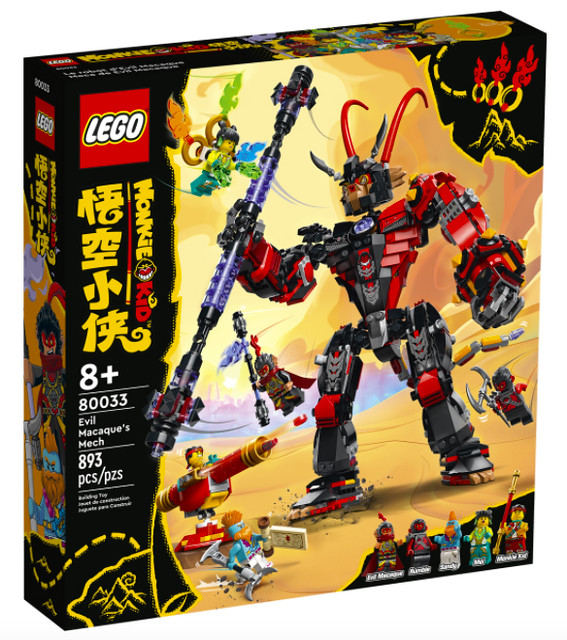 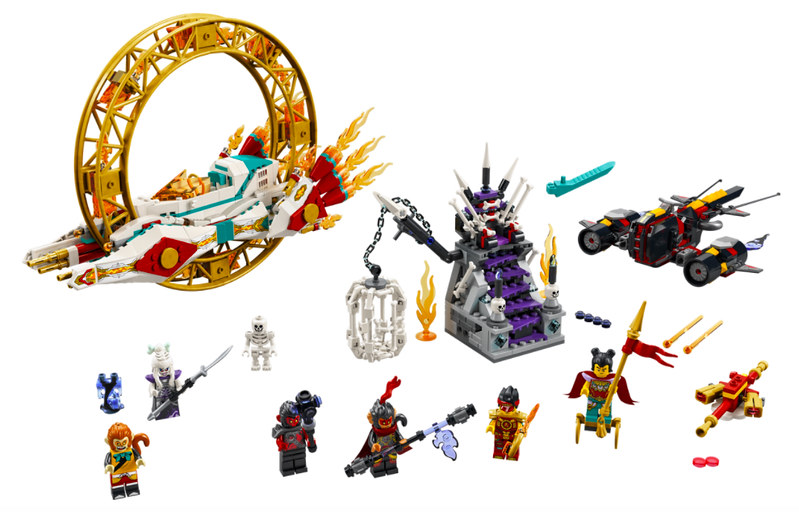 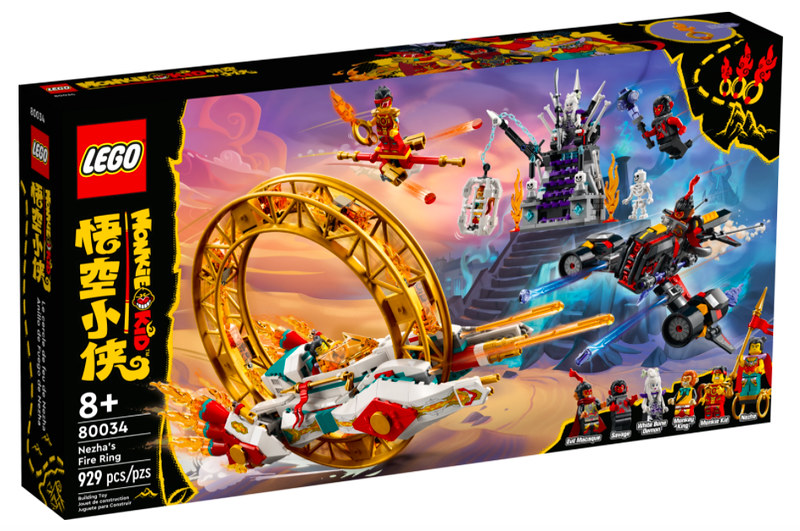 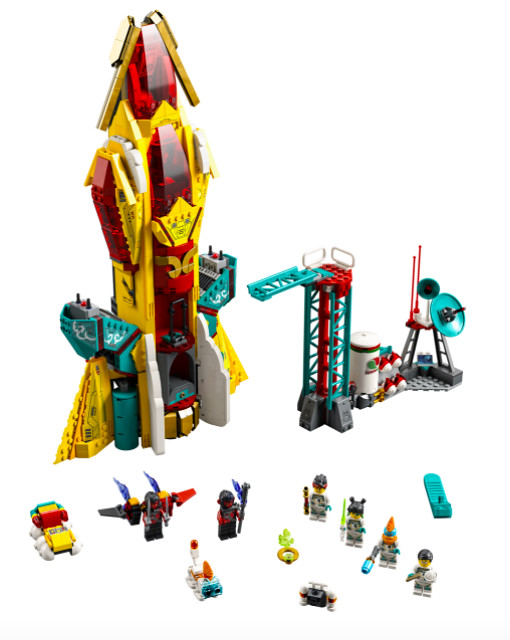 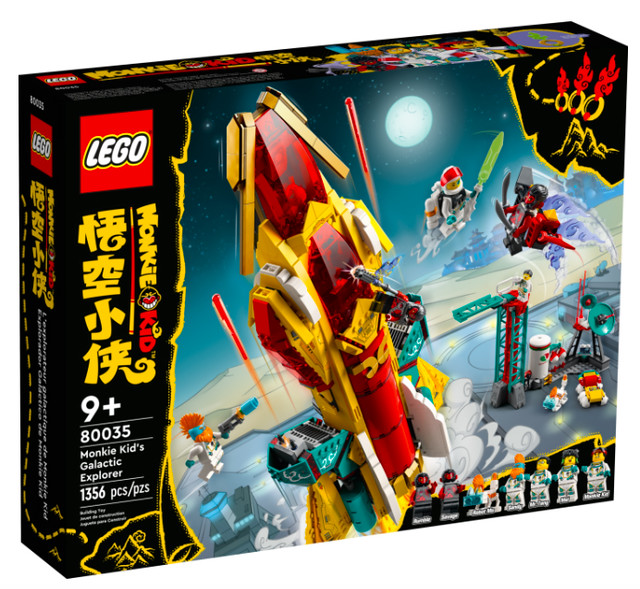 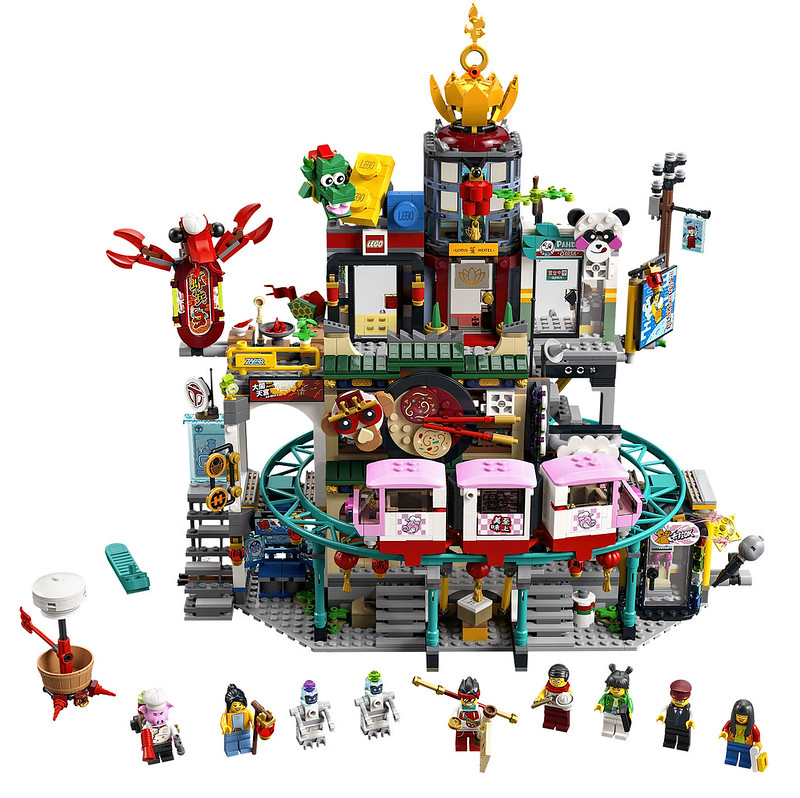 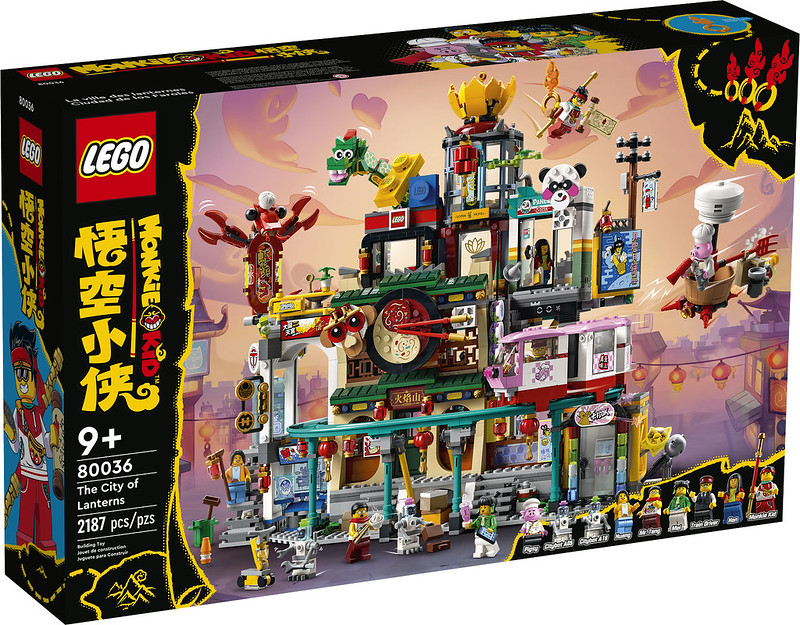 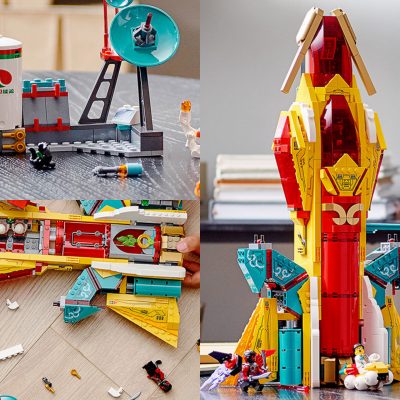 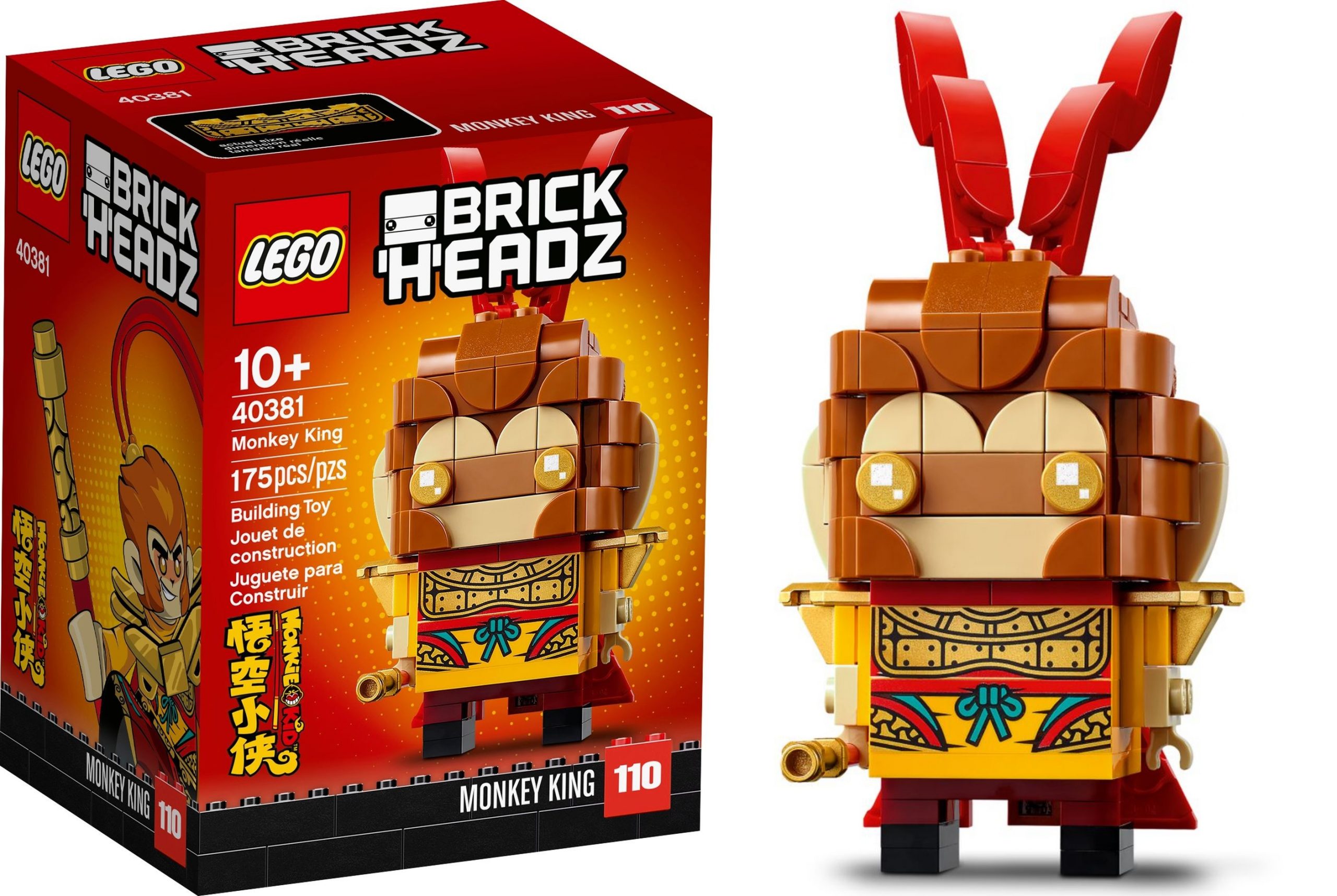