Next year’s promotional Chinese Zodiac animal set has been revealed – Year of the Tiger (40491)!

The image was inadvertently leaked via LEGO themselves in their Declaration of Conformity letter. 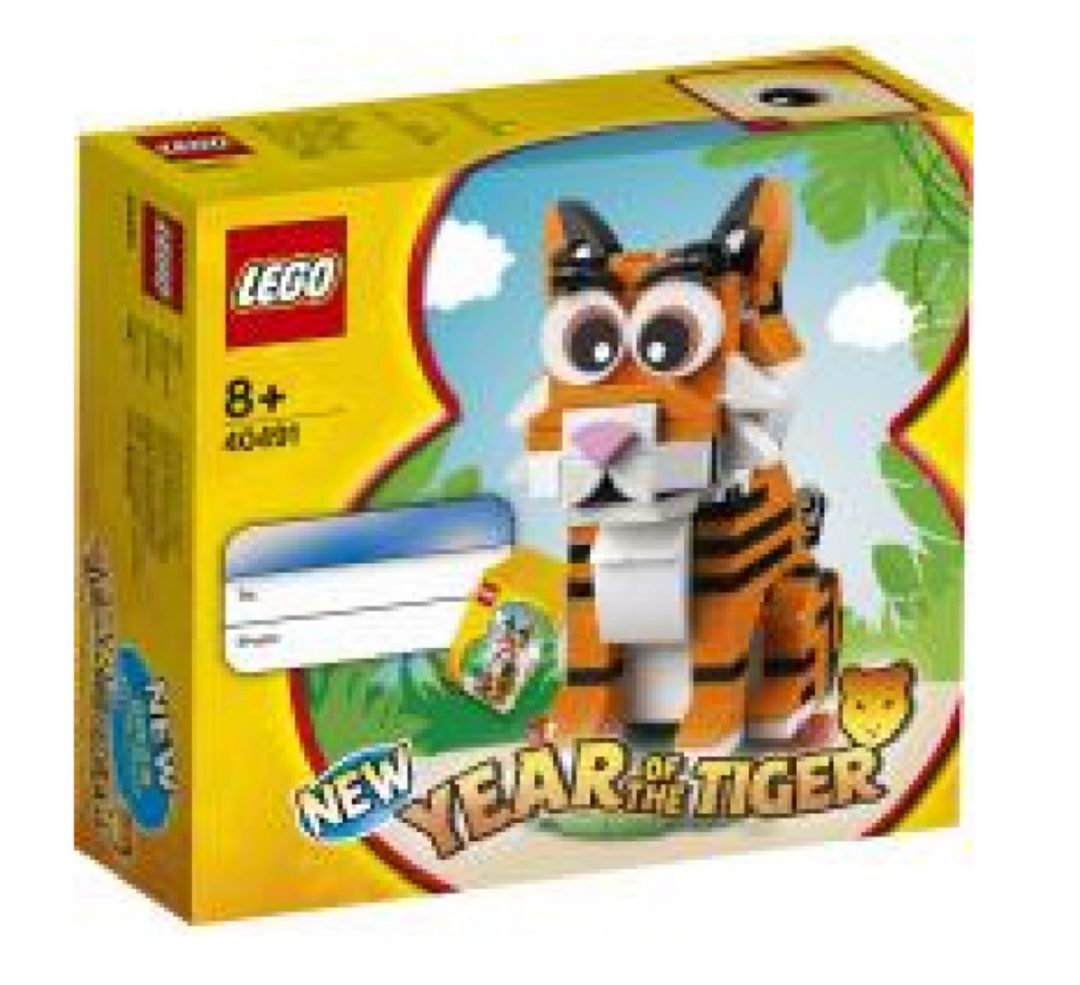 There have been seven Chinese New Year sets in last, starting with the very first one back in 2015, the Tiger is the eighth in the series.

We’re hoping it’s part of a promotion at the start of the year, January or February, and then progress into a purchasable item like the most recent Chinese Zodiac sets.

Thanks to PromoBricks for the heads up 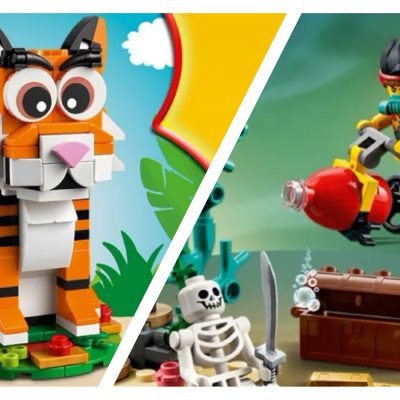 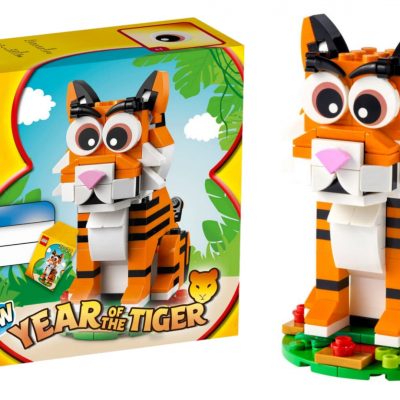