Three new LEGO Marvel Mechs have been revealed by listings on LEGO.com!

There are already a handful of Marvel Mechs out now, Captain America, Iron Man, Thor, Miles Morales, and Thanos, to name a few, with more coming our way in 2022.

The set to take note of especially includes a Wolverine Minifigure, which means he has finally made a comeback after appearing in a set back in 2012.

Take a look below at all three LEGO Marvel Mechs and let us know what you think in the comments. 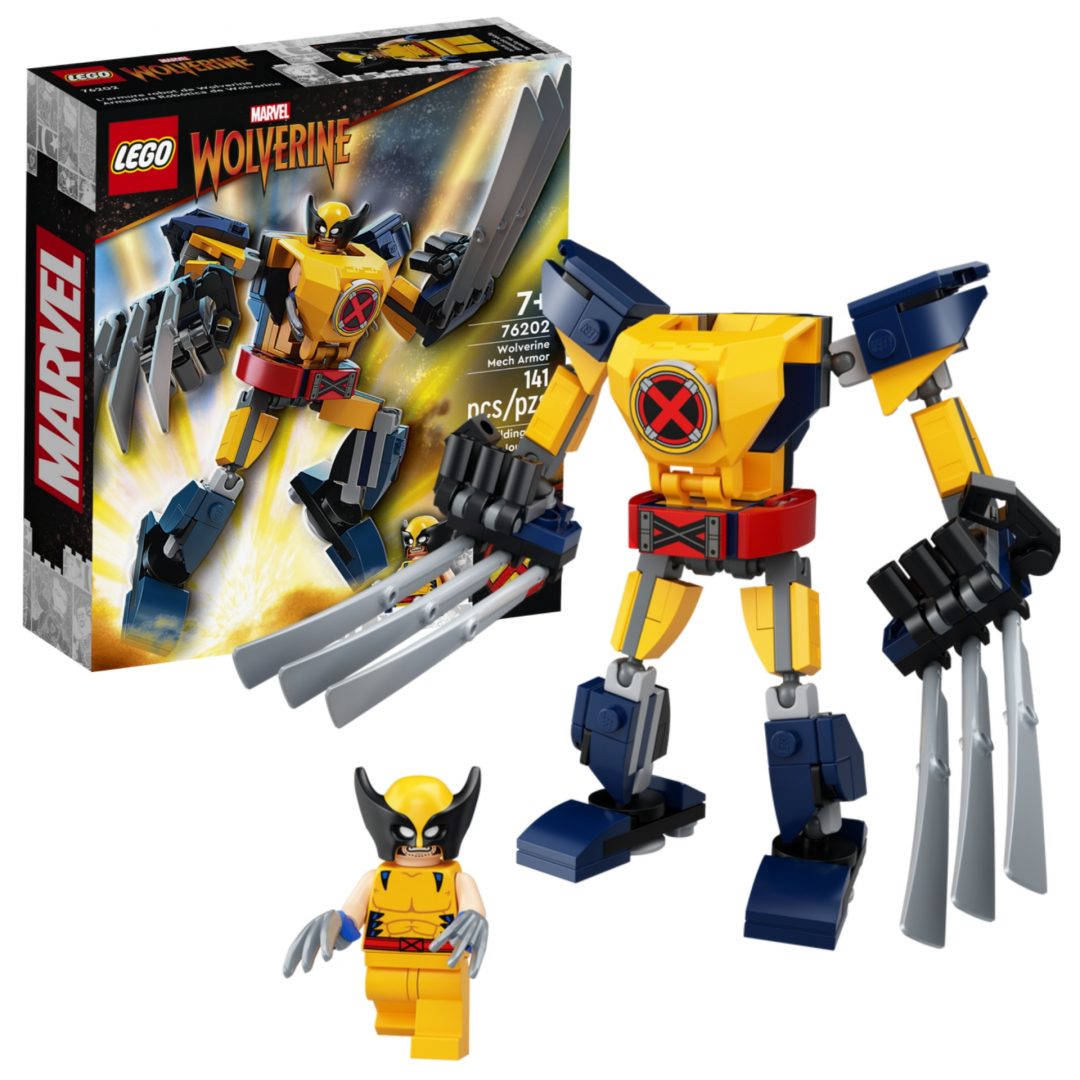 Supersized action for Super-Hero fans aged 7 and up! LEGO® Marvel Wolverine Mech Armor (76202) puts epic, Marvel movie adventures into kids’ hands. Big fun for Marvel fans When kids put the Wolverine minifigure into the cockpit of the giant Wolverine mech, they take their creative play to new heights. The Super-Hero mech has movable arms and legs and giant, elongated claws attached to its powerful hands. Marvel movie fans can recreate favorite movie scenes, have epic battles with other mechs in their collection and play out endless imaginative adventures of their own. And, when the action’s over for the day, the awesome Wolverine mech looks great on display in kids’ rooms. 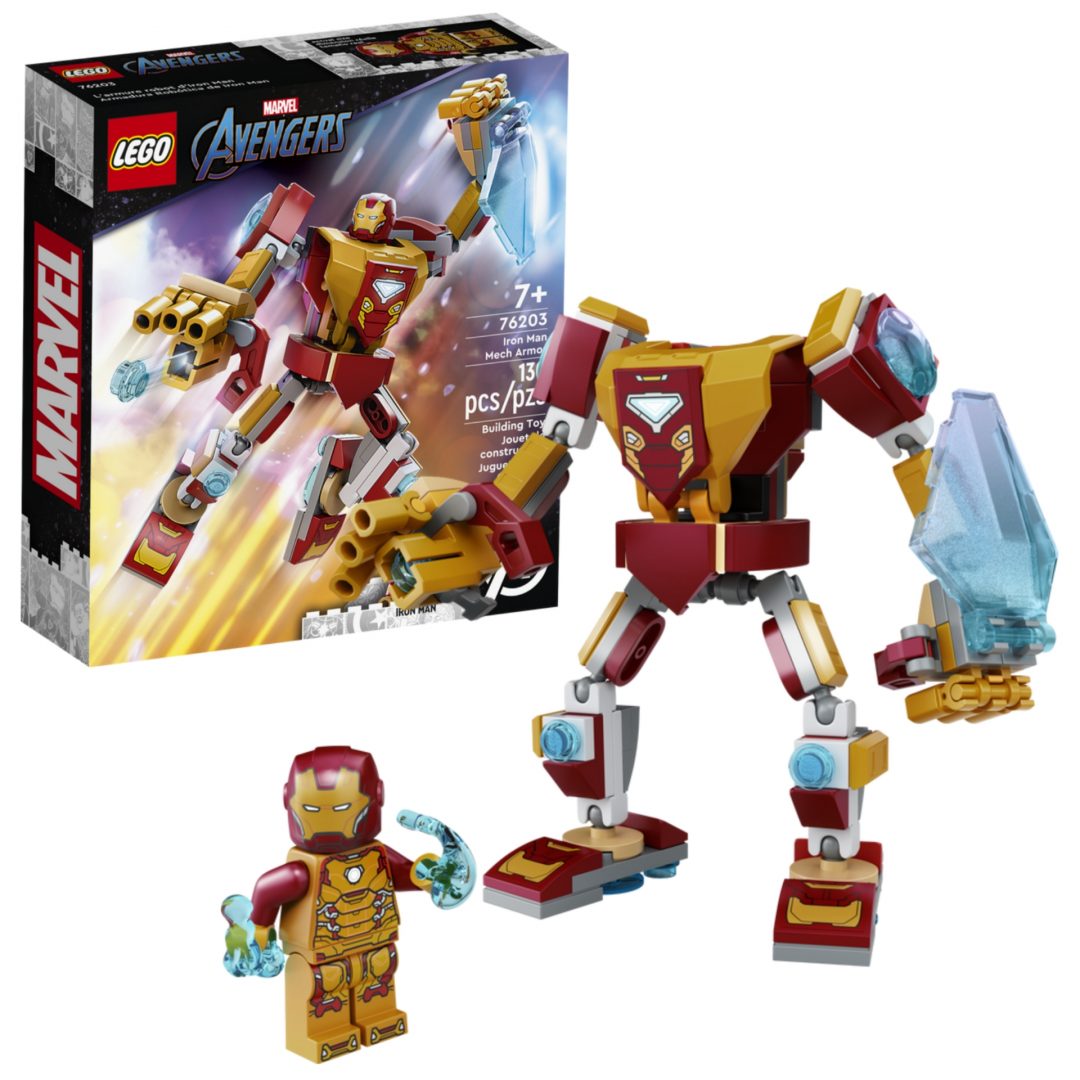 A mega treat for Iron Man fans aged 7 and up! LEGO® Marvel Iron Man Mech Armor (76203) takes play-and-display Marvel action to new heights. Super-fun adventures for young Super Heroes All kids love Iron Man, right? Well, this mighty mech makes the Iron Man play experience bigger and better. Kids place the Iron Man minifigure into the opening cockpit of the giant Iron Man mech. With the mech’s loaded stud shooter, large energy shield and fully jointed arms and legs, kids can recreate favorite movie scenes, take on other mechs in epic battles and play out endless Super-Hero adventures of their own. And, when the action stops, kids will love to display the Iron Man mech in their room – until the next adventure! 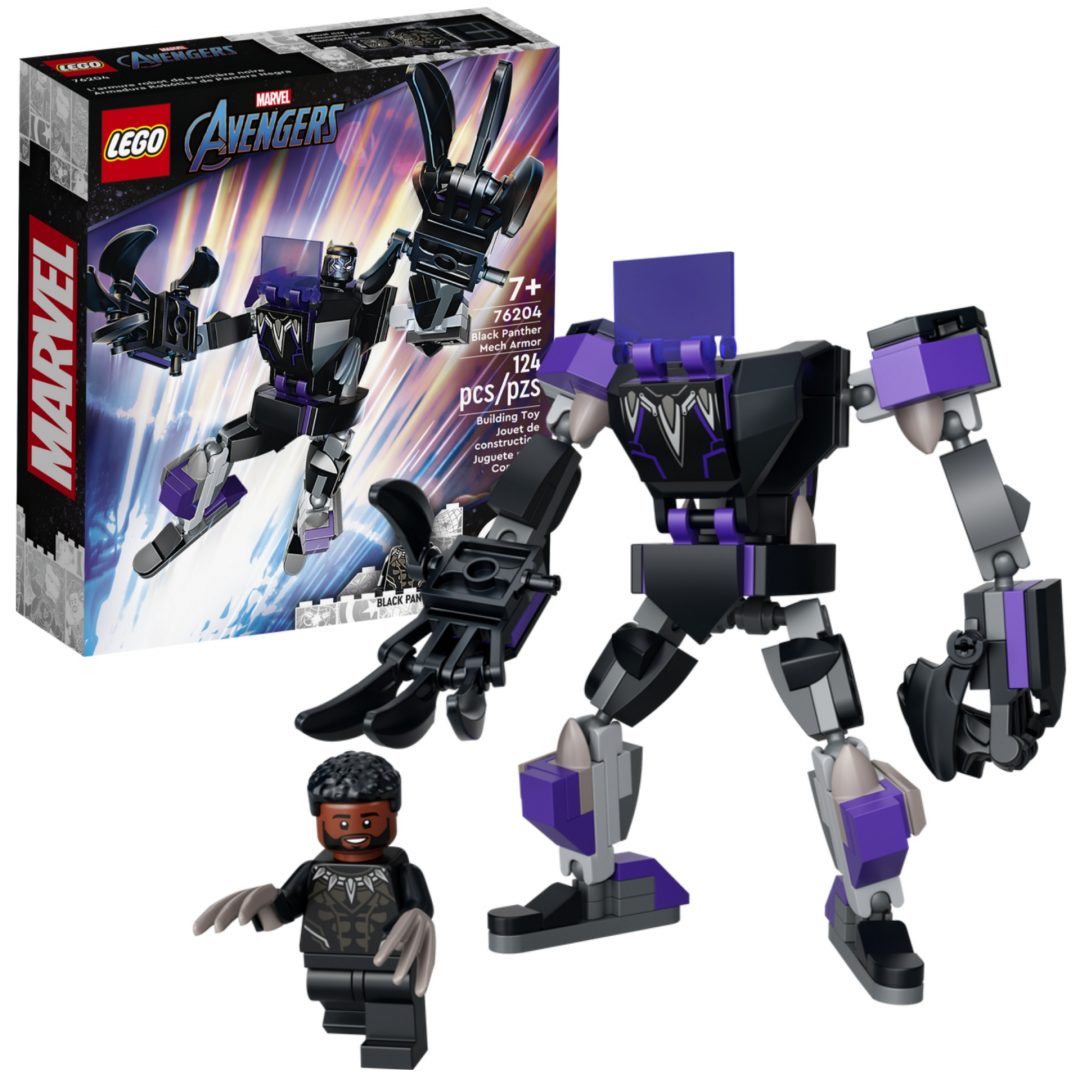 LEGO® Marvel Black Panther Mech Armor (76204) is a giant-sized treat for Black Panther fans aged 7 and up! This mighty play-and-display mech transforms the clawed Avenger into a supersized, Super-Hero warrior. Marvel action with a mighty mech Put mega Marvel adventures into kids’ hands. When they place the Black Panther minifigure into the cockpit of the Black Panther mech, its huge, movable arms, legs and crushing claws guarantee endless Super-Hero action as they battle bad guys, take on other mechs and recreate favorite Marvel movie scenes. And, when the day’s action is over, the Black Panther mech looks awesome on display in any kid’s room.

Dickens is back! The GWP that just keeps on giving! 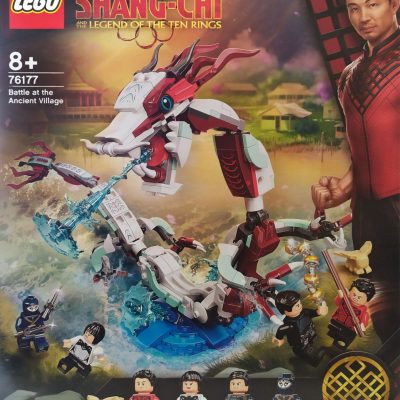 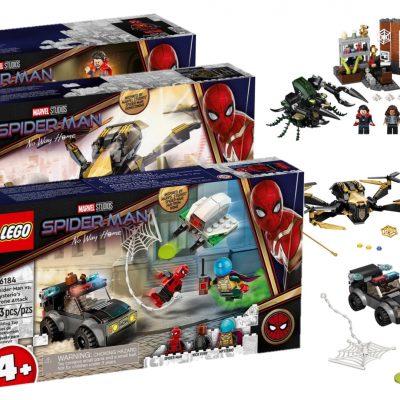