As the release date draws closer for the third and final installment to the Jurassic World trilogy, the promotional side of things have kicked off, what better way to celebrate the movie than with a life-sized brick-built LEGO T-Rex!

Chris Pratt made an appearance on the Today Show in the US, but outside is where the amazing build could be seen, as it stood towering over the crowd. Coming in at just over 200,000 pieces, the build looks incredible and extremely detailed.

Although it wasn’t quite a while T-Rex, the effect and awe was still the same, as the head had burst through the Jurassic World Dominion logo, which was also brick-built.

At one point Chris Pratt genuinely got told off for climbing partially into the Dinosaurs mouth! 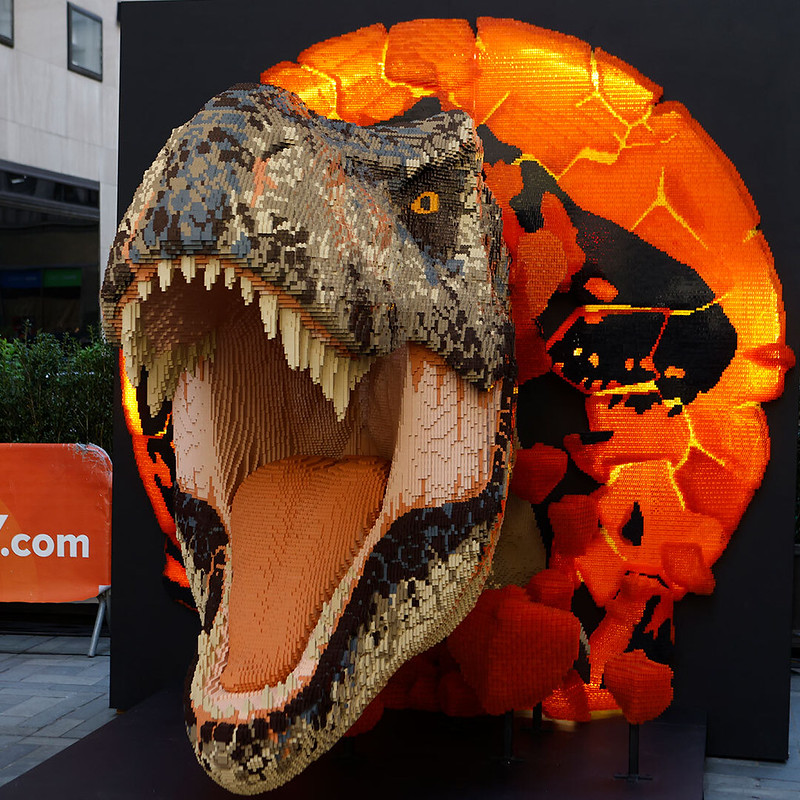 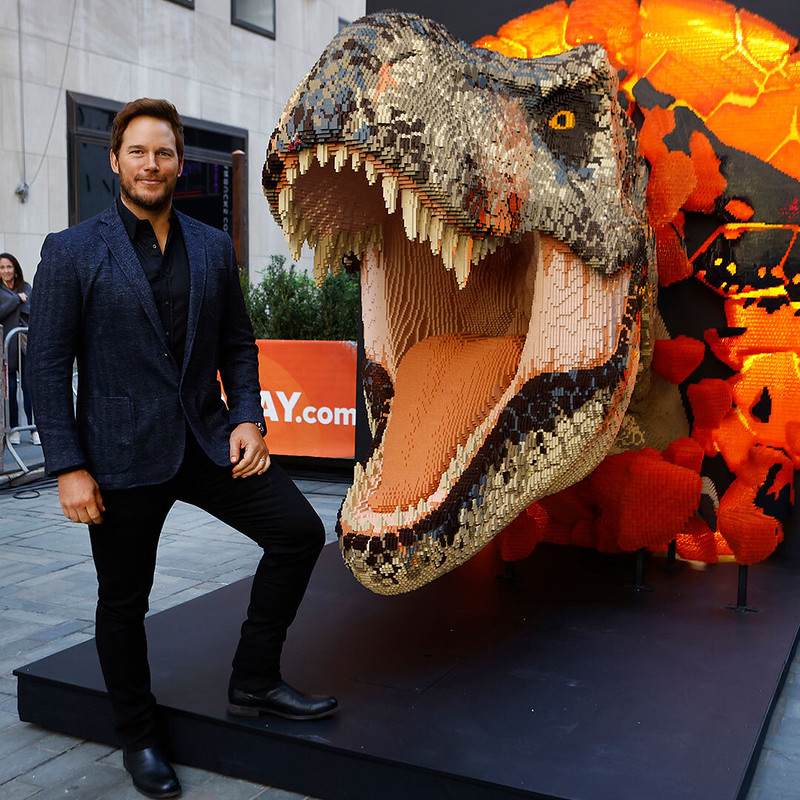 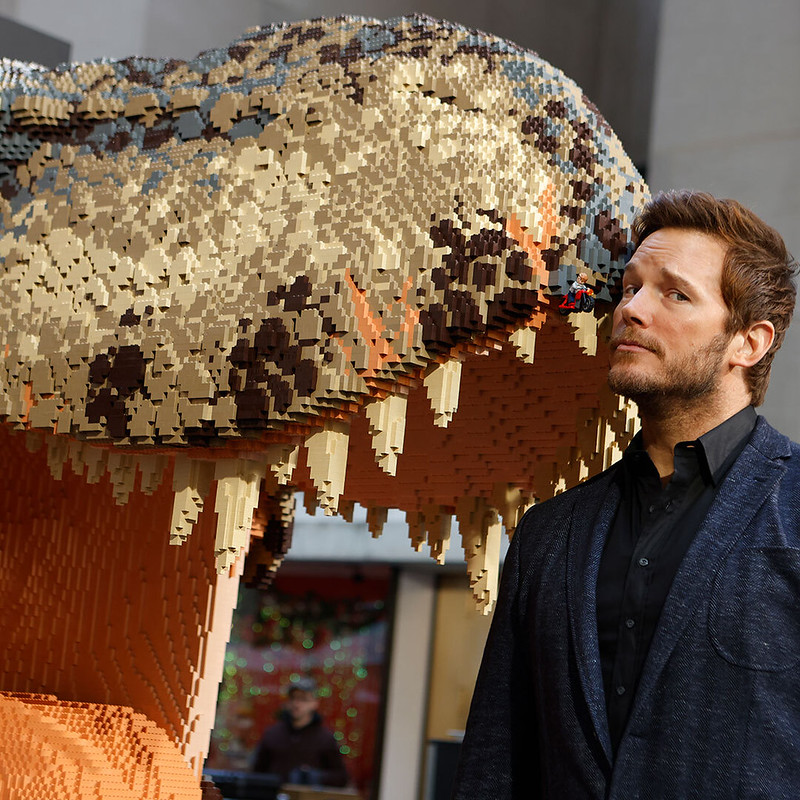 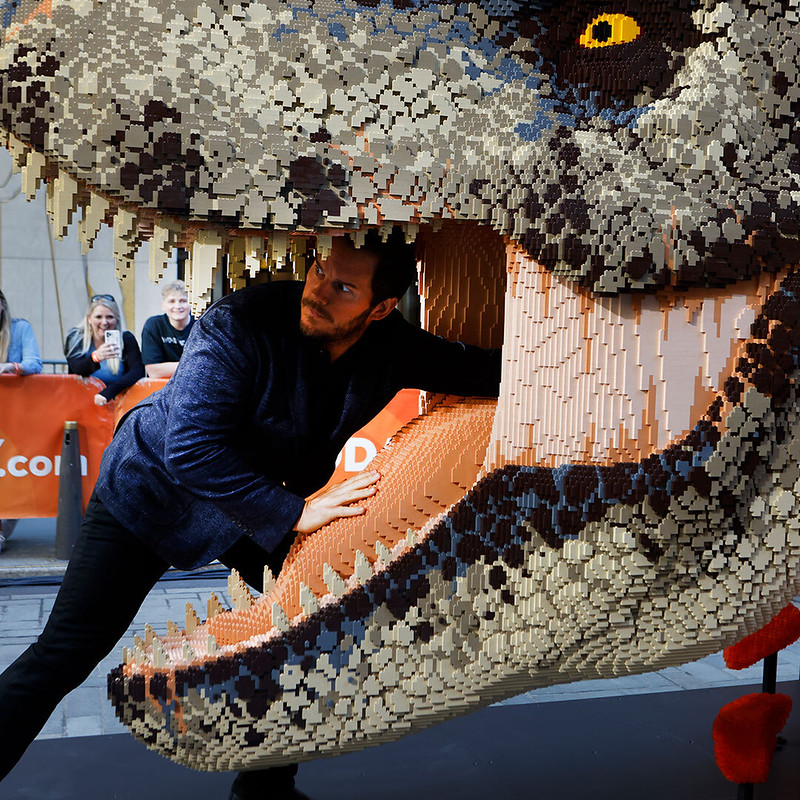 LEGO The Art of The Minifigure Book Review – Chronicle Books 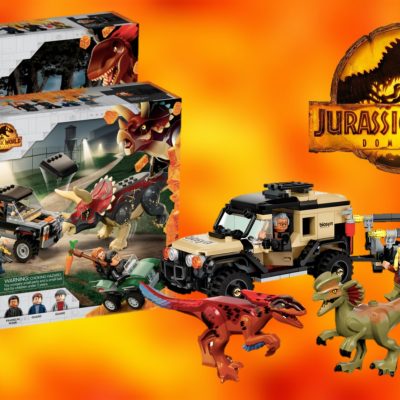