LEGO have announced that their extremely popular VIP Collectable Coins are coming back tomorrow, 11th January!

As promised last year LEGO are bringing back their selection of cool collectable coins for those that missed out on them last time. These include Castle, Octan, Pirates, and Space, along with the coin holder itself. 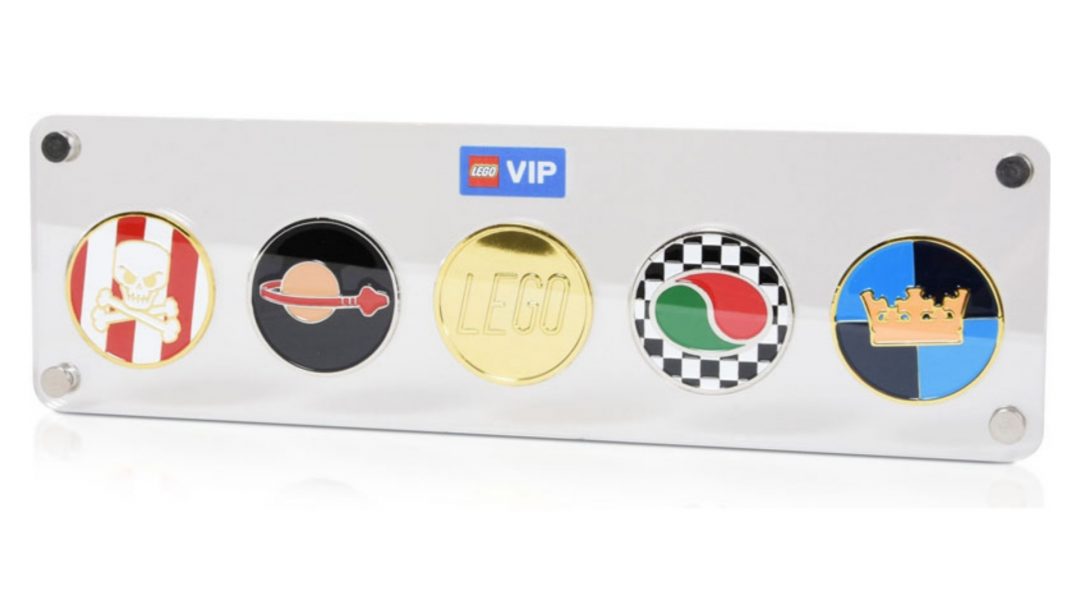 More good news is that they’ll be available in multiple regions so fingers crossed nobody misses out this time. Of course the VIP Coins are subject to stock so you’ll need to act quickly to grab the one(s) you want. Checkout the times below and head over to your LEGO Rewards Centre.

To give those that missed out the first time round LEGO have stated that you won’t be able to get the coin(s) you redeemed last time, thus limiting them. This is a very good move by LEGO and one I agree with. I personally missed out on most of them so am thankful they’re returning, I just hope I have enough VIP points left!

LEGO also stated that if demand is low they may open it up fully to all VIPs and ultimately get a second coin.

Will you be going for the ones you missed or are you simply not fussed by them? Let us know in the comments below. 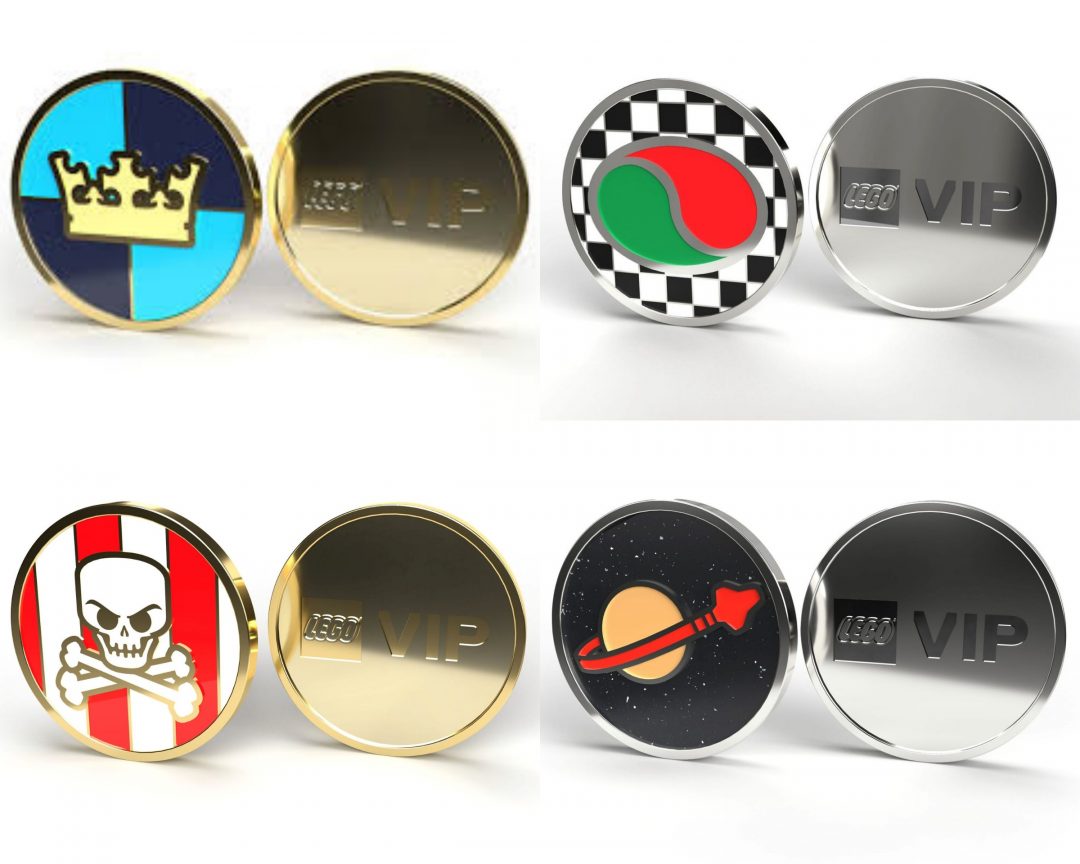 LEGO® VIP collectible coins are back!
We’re making our LEGO® VIP collectible coins and coin holder available again on January 11, 2022 in our VIP Rewards Centre. Each coin (as well as the coin holder) is only available to VIP members who didn’t get any coins or weren’t able to complete their set last year. We expect supplies to run out quickly. If demand is lower than we expect, we may open the promotion up so VIP members can get a second coin. Keep an eye on the VIP Rewards Centre for the latest updates.

The coins on offer to VIP members will be:

They’ll be available at the following times: 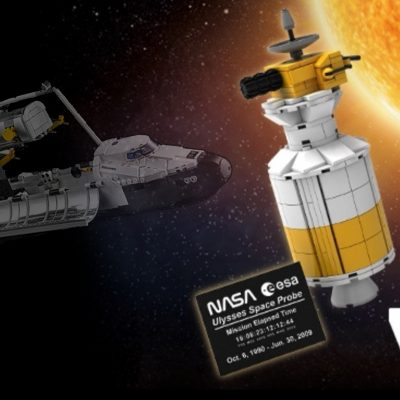 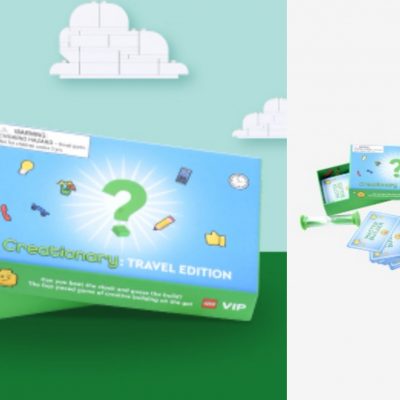