The LEGO Group posted the very short teaser video to their social media accounts which will see a brand you addition to the LEGO ART theme, the Caped Crusader.

The rumour has been around for a while and fans of the Dark Knight have been giddy ever since. It’ll join the ranks alongside Iron Man and the gang from Star Wars and should feature three alternative builds and perhaps even one larger one.

You can watch the teaser below, which features the iconic Bat-Signal!

Give us your best guess… pic.twitter.com/Wy4sChboik 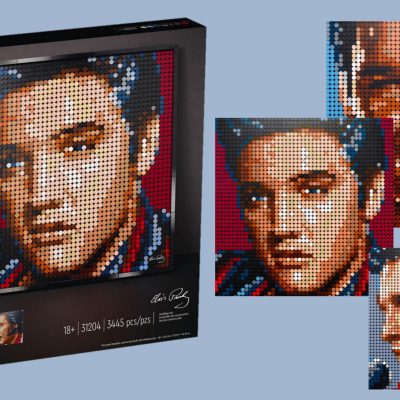 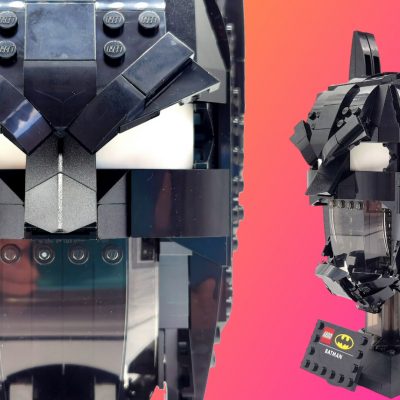