It’s that time of Year when LEGO starts to rollout their 2021 announcements, most recent one being the LEGO Hogwarts Moments Buildable Books.

Sets ranging from a Master Your Adventure Maker set, essentially  a creative box for our favourite Italian plumber. As well as more power up packs, level expansion packs, and character packs. Wow that’s a lot of packs!

Design your very own level with the all-NEW LEGO Super Mario Maker Set 😱 Oh, and don’t forget to check out the new Expansion Sets, Power-Up Packs and Character Packs too 😉 Available from January 1st 2021! pic.twitter.com/89YijNw5rU 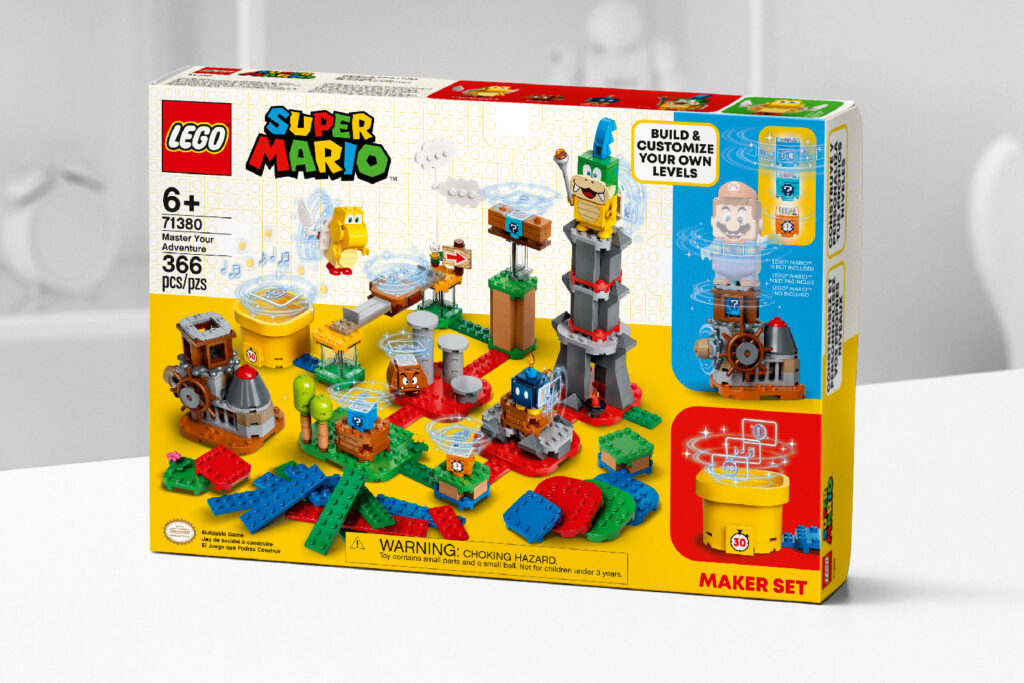 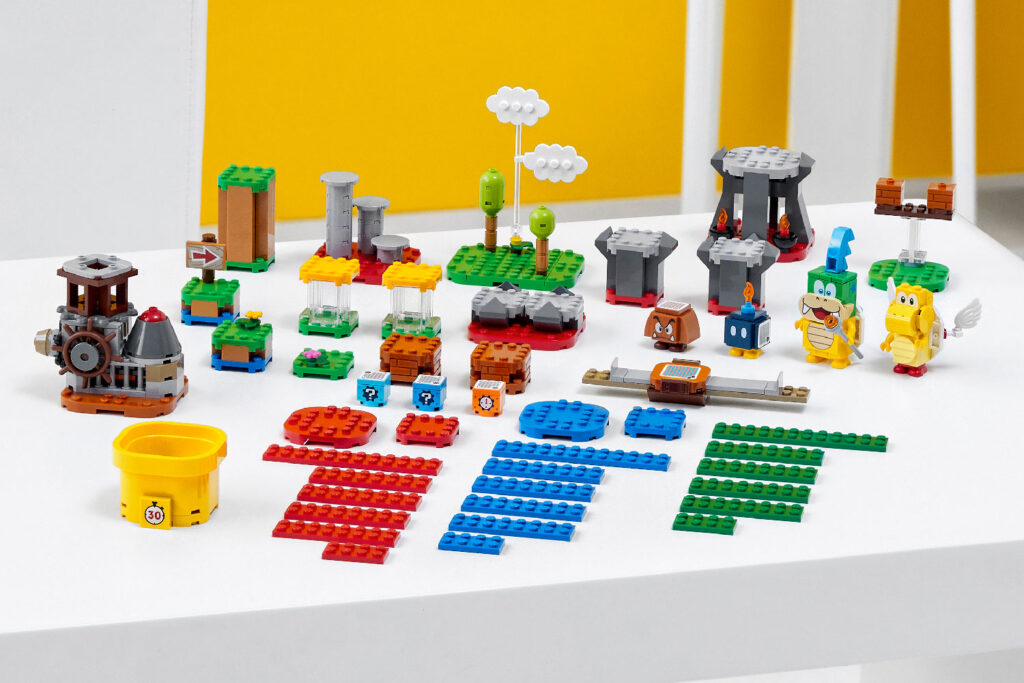 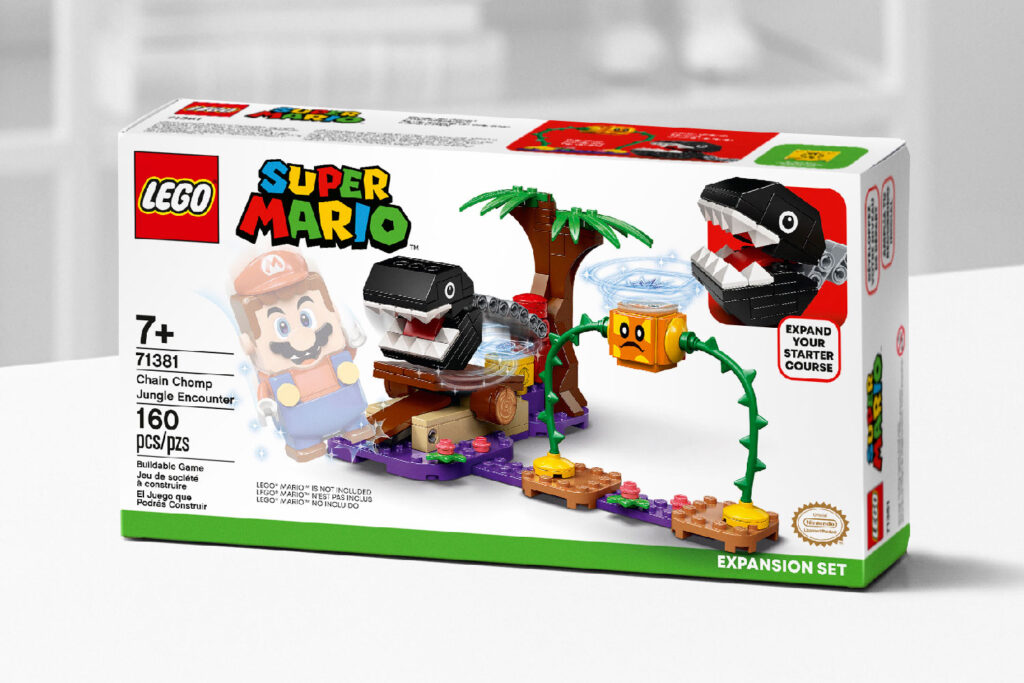 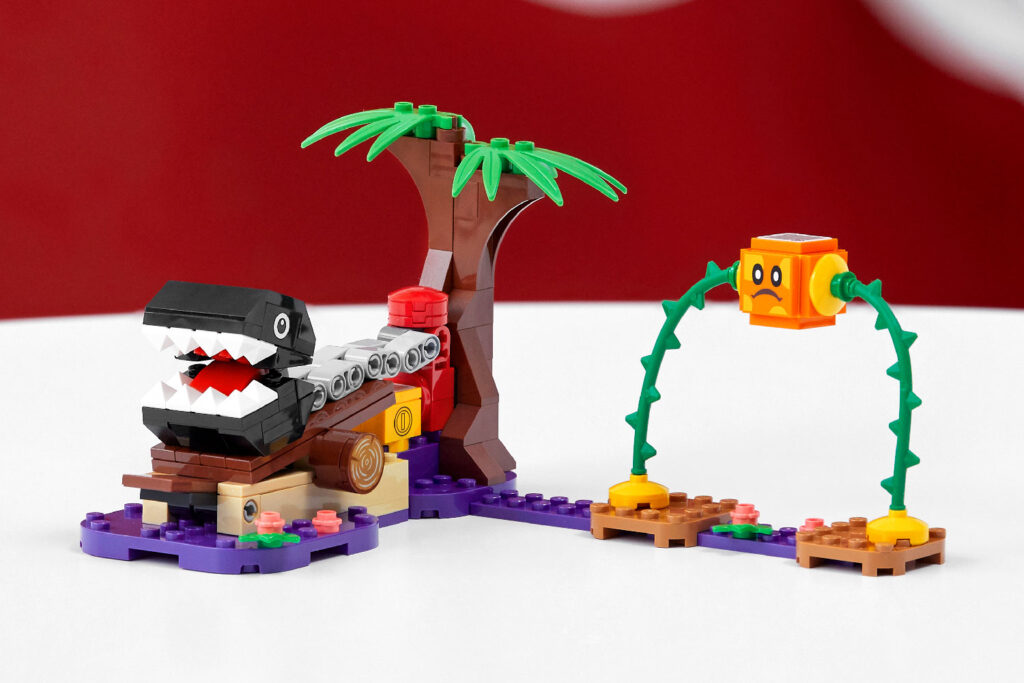 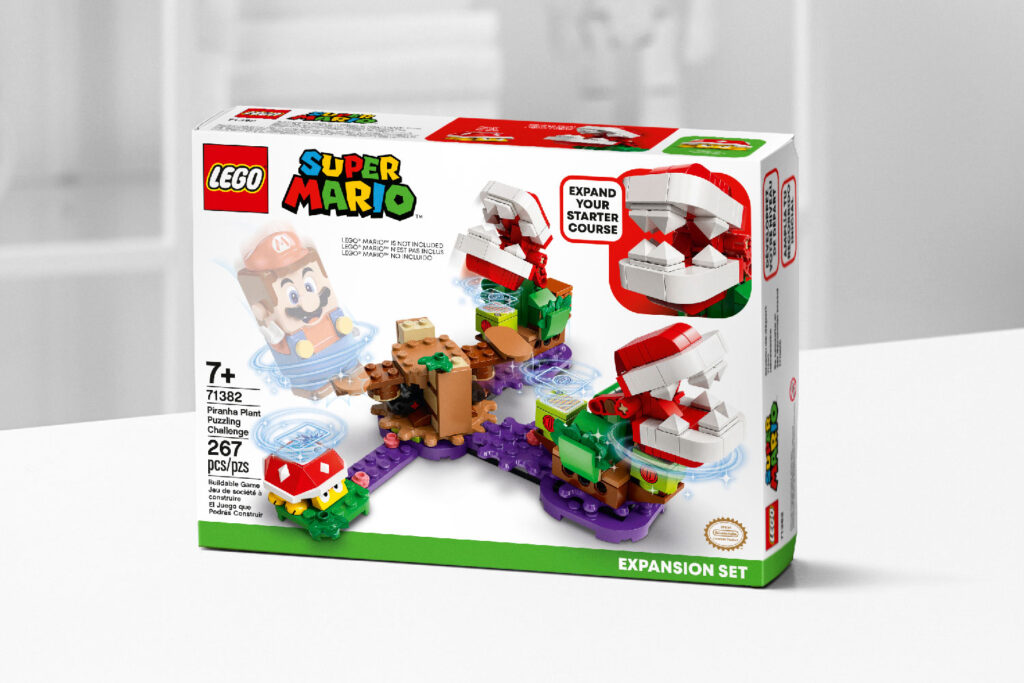 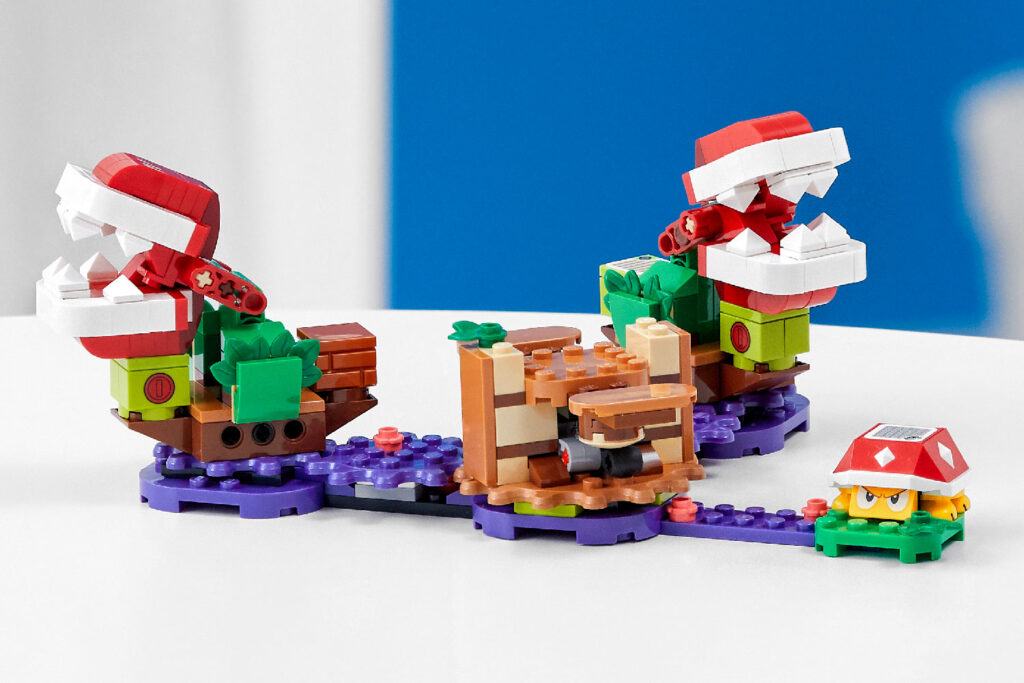 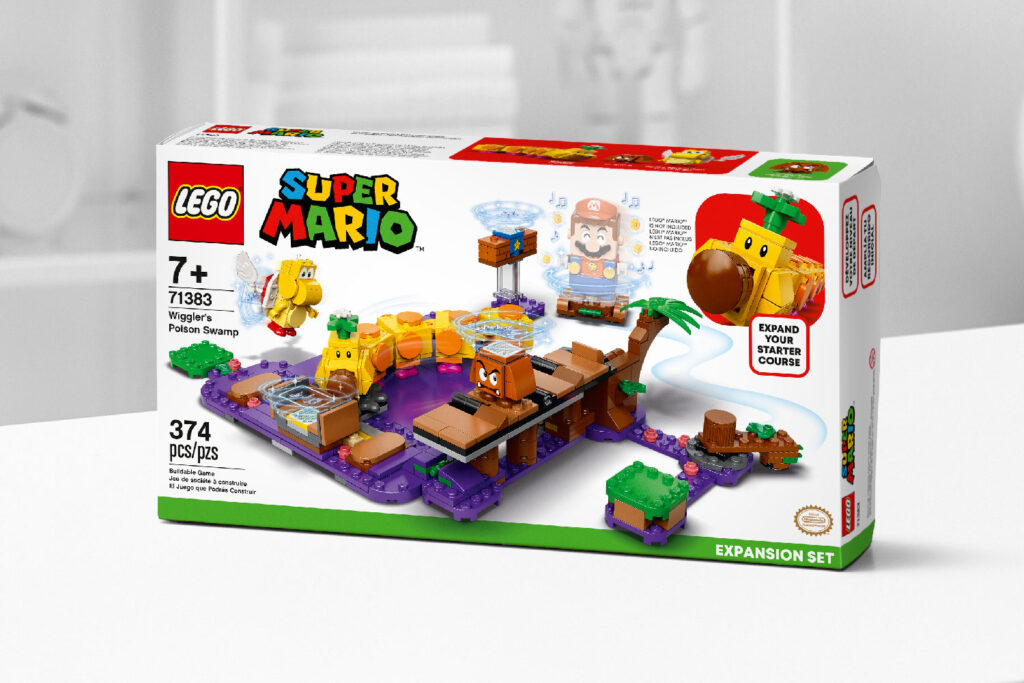 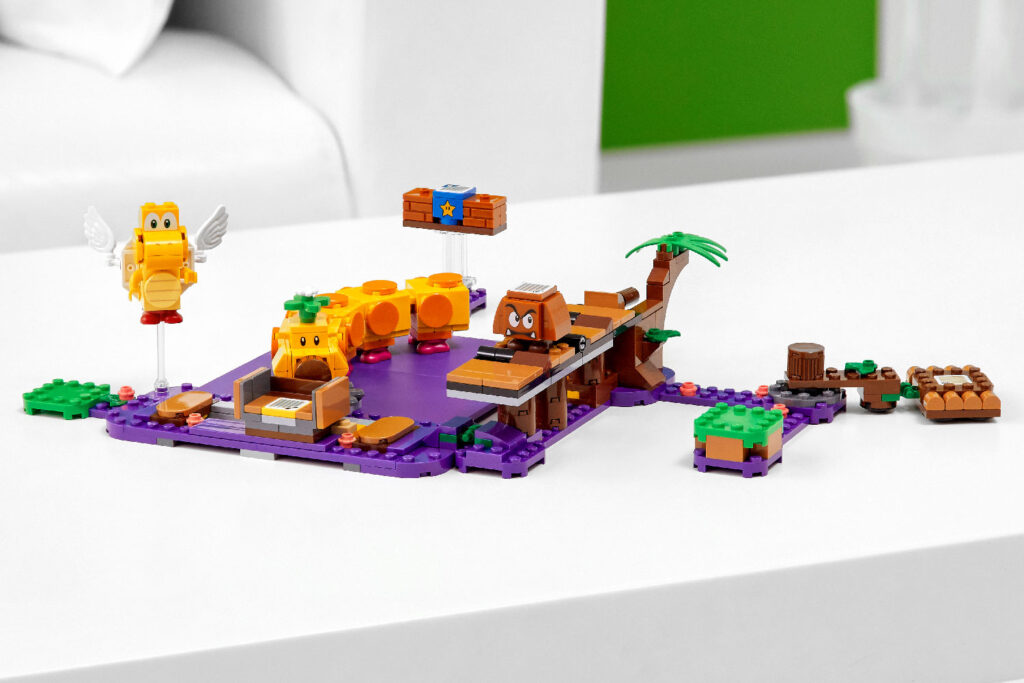 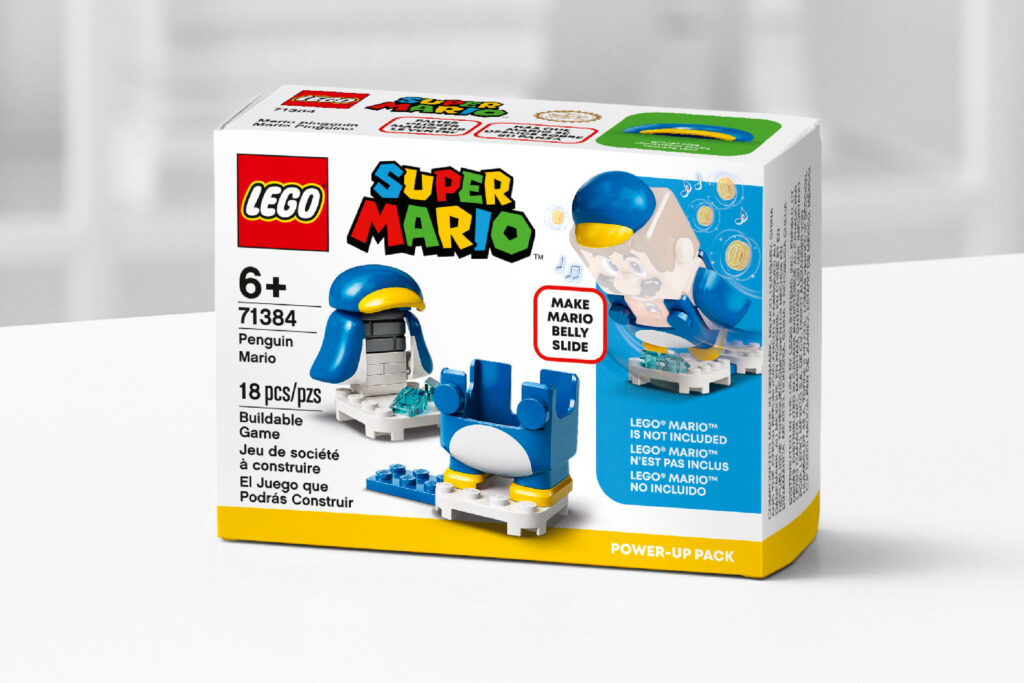 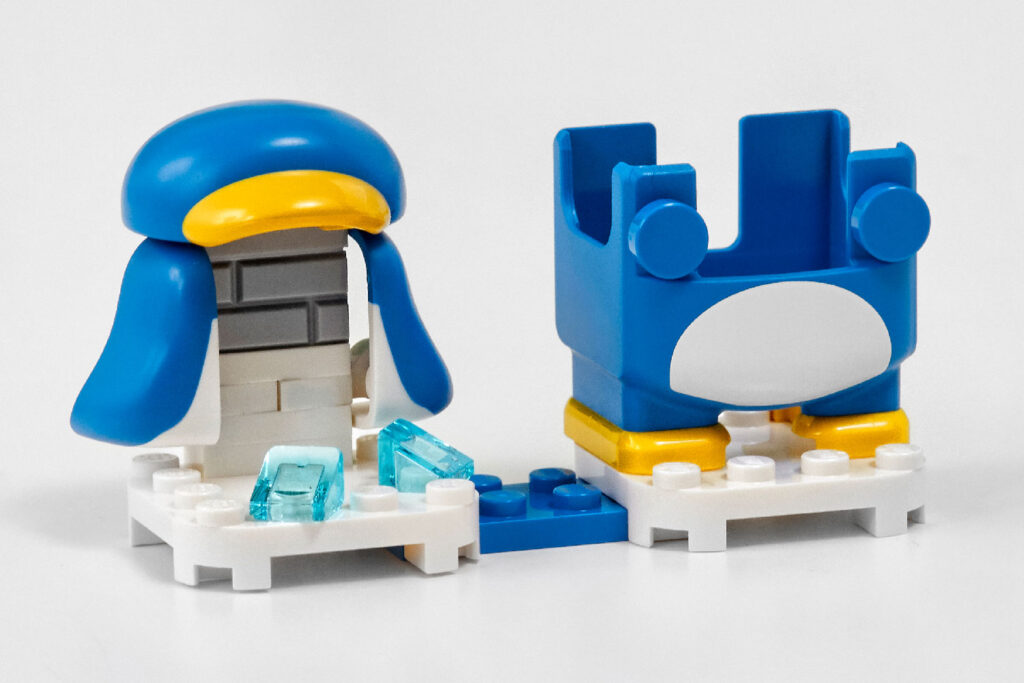 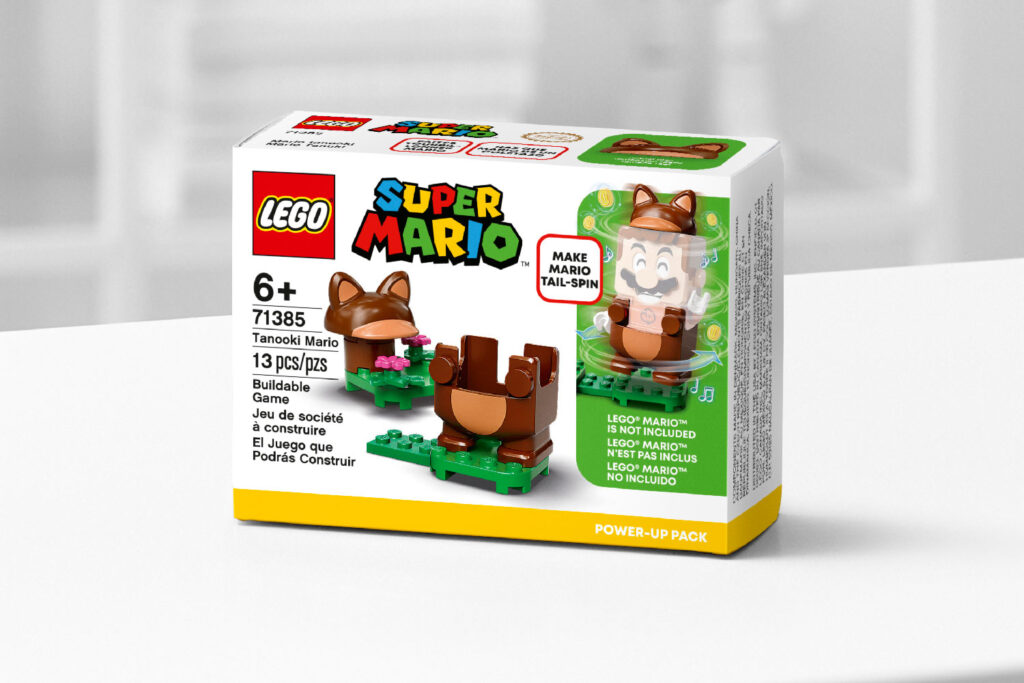 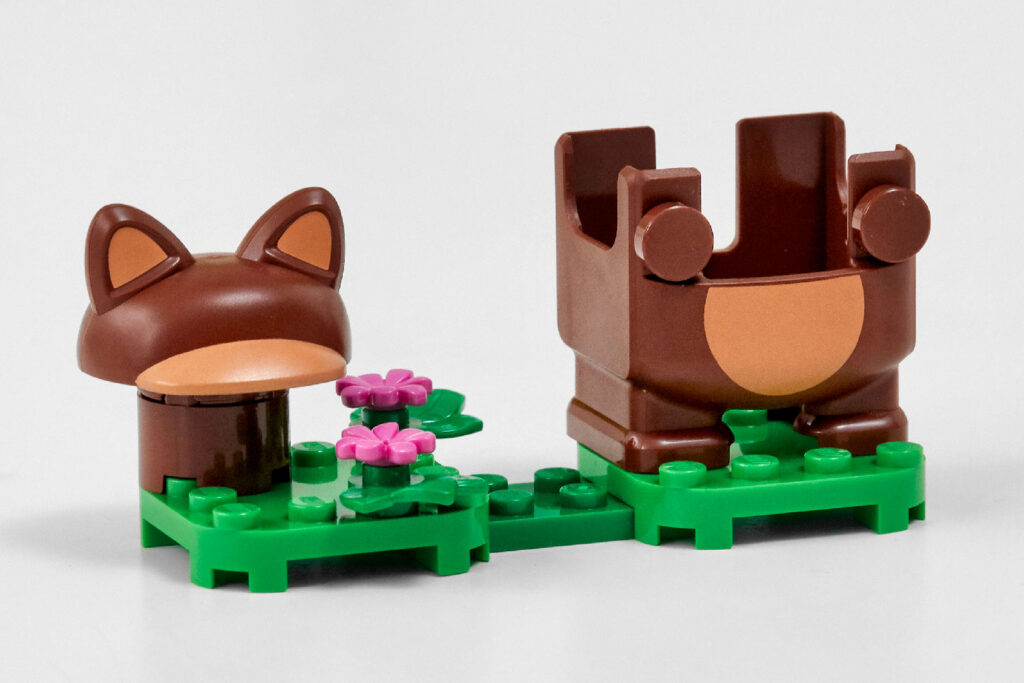 Mario will also have more interactions installed via an app update, as well as new elements, moulds and colours!

Are you excited to see more LEGO Super Mario? Let us know in the comments below.

BILLUND, November 17, 2020: The LEGO Group today announced a brand new range of sets and characters, opening up even more new adventures for the LEGO® Super Mario™ experience. Fans can expand on the LEGO Super Mario products launched earlier this year with a whole new range of sets and Collectible Characters – all designed to help them build a Super Mario world that’s unique to them and comes alive exactly how they want it to.

Among the new sets is the Master Your Adventure Maker Set – a creative toolbox, which enables children to completely customize LEGO Super Mario building, play time and ways to earn coins. Using the Customization Machine included in the Maker Set, children can change how LEGO Mario reacts to three Special Bricks, offering variety in play, excitement and an element of surprise. The Maker Set also introduces a new special Start Pipe that will shuffle the known rules of the level play, in that players are challenged to reach the Goal Pole in less time, yet with increased rewards up for grabs. The Maker Set comes with 366 pieces, all selected to ensure that children can unleash their creativity and customize their own levels for themselves or other players.

The new sets and characters will give fans the chance to, among other things, have LEGO Mario slide on his belly as Penguin Mario or spin round as Tanooki Mario. The sets will also introduce much-loved enemies including the Piranha-Plants, Larry, a Goomba, Wiggler, and Koopa Paratroopa, to the play, all of who can be defeated or played with for coin rewards.

LEGO Super Mario jumped into existence earlier this year through a unique partnership between the LEGO Group and Nintendo. The adventures were kick-started with an entry-point set: LEGO Super Mario Starter Course, which includes an interactive LEGO Mario figure that collects coins in interactive level play created with LEGO bricks. Each Expansion Set and Collectible Character is designed to be used with the entry point set, featuring seven action bricks for different interactions with the LEGO Mario figure, which has LCD screens in its eyes, mouth and belly to display instant reactions to movement, color and action bricks. Building on the existing biomes of water (blue), fire (red), sand (yellow) and grass (green), this second wave of products introduces Soda Jungle, a whole new biome characterised by its purple color, which represents poison, that enables children to experience different reactions from LEGO Mario and new ways of playing.

All sets and characters are compatible, allowing fans to combine sets and characters announced today with the Starter Course and all other LEGO Super Mario products revealed in June this year. All sets come with their own series of distinctive challenges and characters, and have also been designed to work alongside the free LEGO Super Mario app, so fans can make the most of the experience when playing solo, or when challenging friends or family members. The app hosts 3D Building Instructions for the sets, keeps track of scores and provides inspiration for builds and ways of playing to encourage continuous rebuilding and extended playtime.

“It wouldn’t be Super Mario if we weren’t constantly creating new worlds and adventures for everyone’s favourite Plumber,” said Simon Kent, Design Director and Creative Lead for LEGO Super Mario, the LEGO Group. “The LEGO Super Mario sets we released earlier this year have been extremely well-received by fans and we’re really excited to build on those with even more characters and experiences today. We really want to empower users to be as creative as possible with LEGO Super Mario – and today’s expansion sets and new collectible characters have been launched to broaden the horizons of the LEGO Super Mario universe, letting players be as imaginative as possible in the way they have Mario interact with his friends – as well as defeating his enemies.” 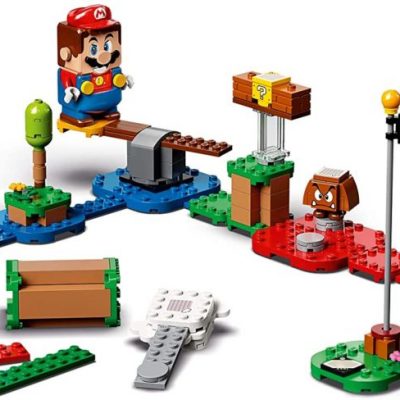 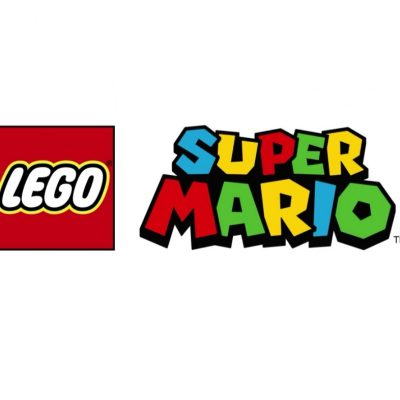