LEGO have revealed a rather exciting new line of buildable books based on Moments from Harry Potter and Co.

Named Hogwarts Moments, each set will feature a buildable book that transforms into one of four different classes/lessons from the Harry Potter universe.

Three Minifigures and a host of accessories are included in each each and can also be combined, in a way, to each other.

Take a closer look at each set below, and let us know which are your favourites in the cements below. 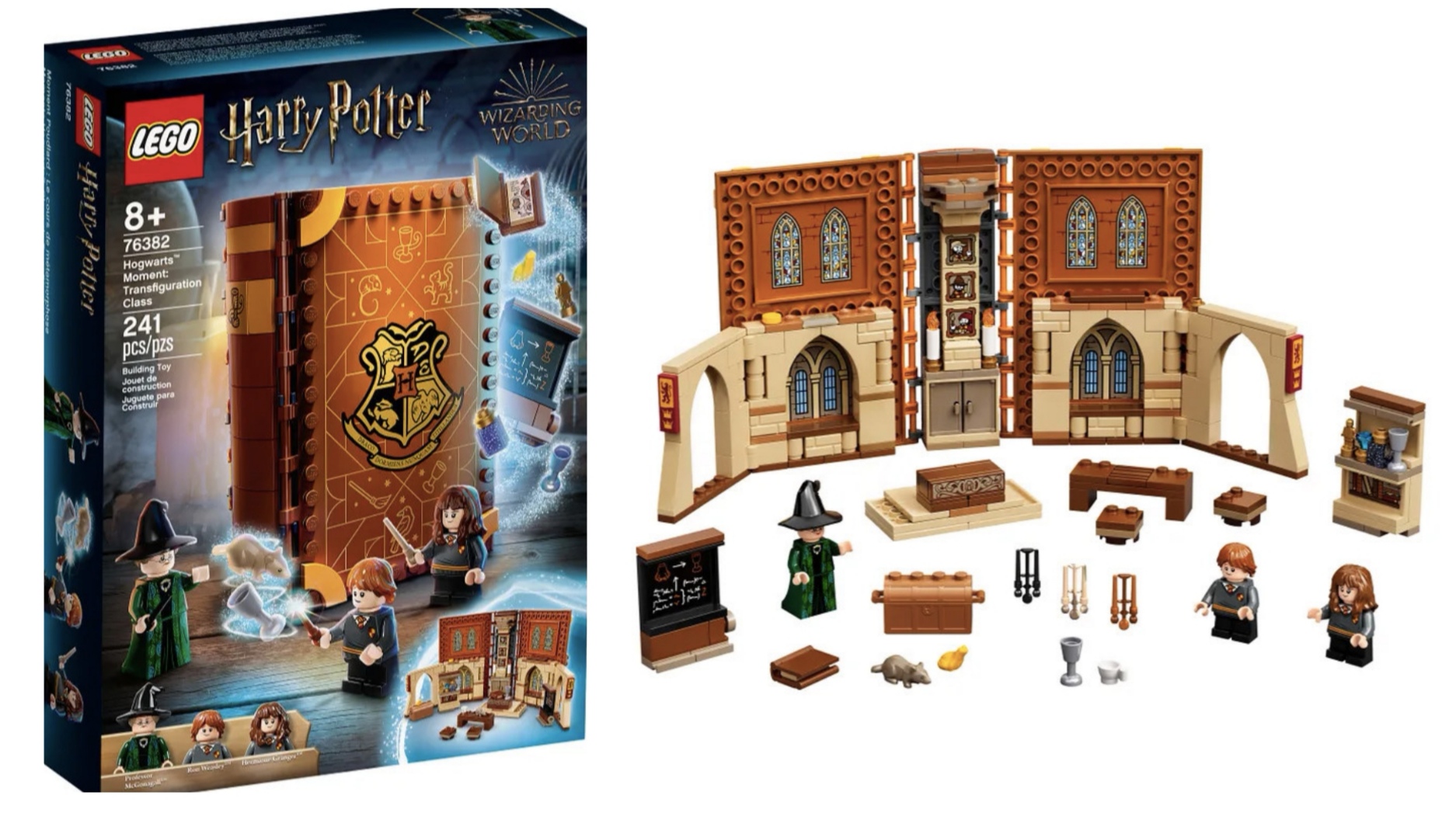 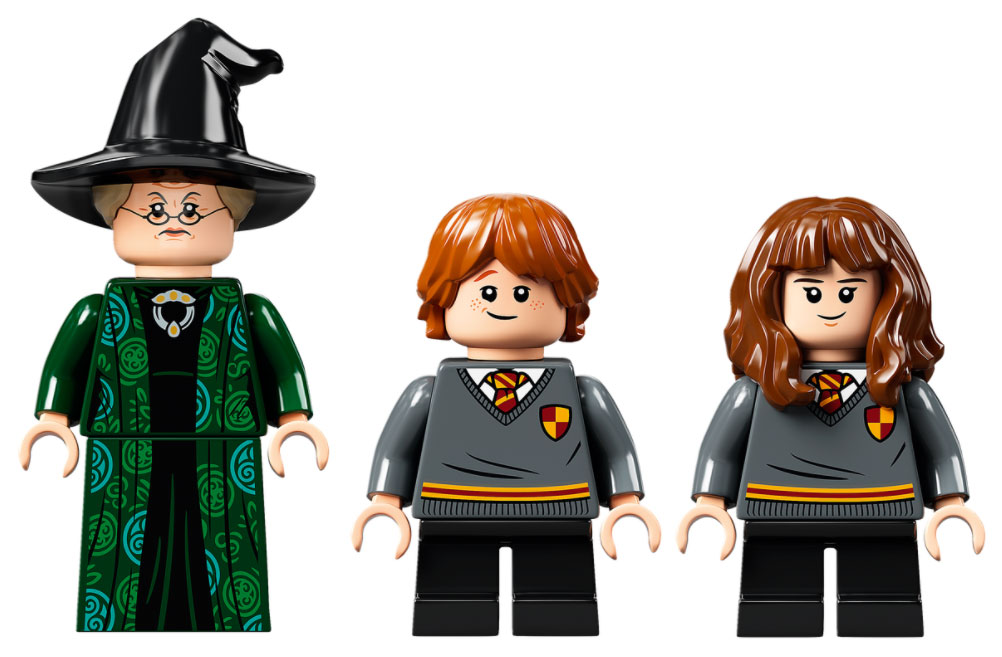 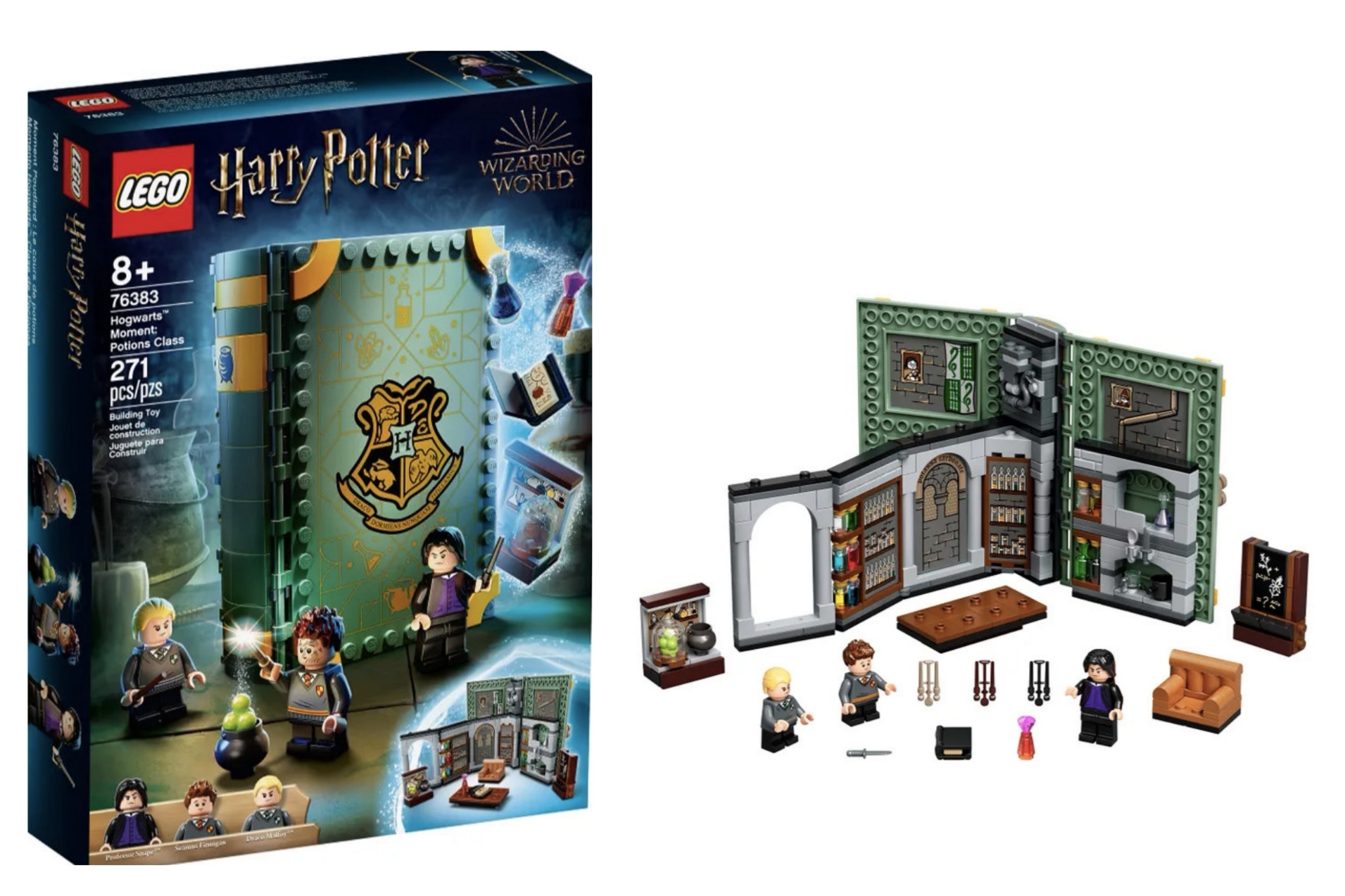 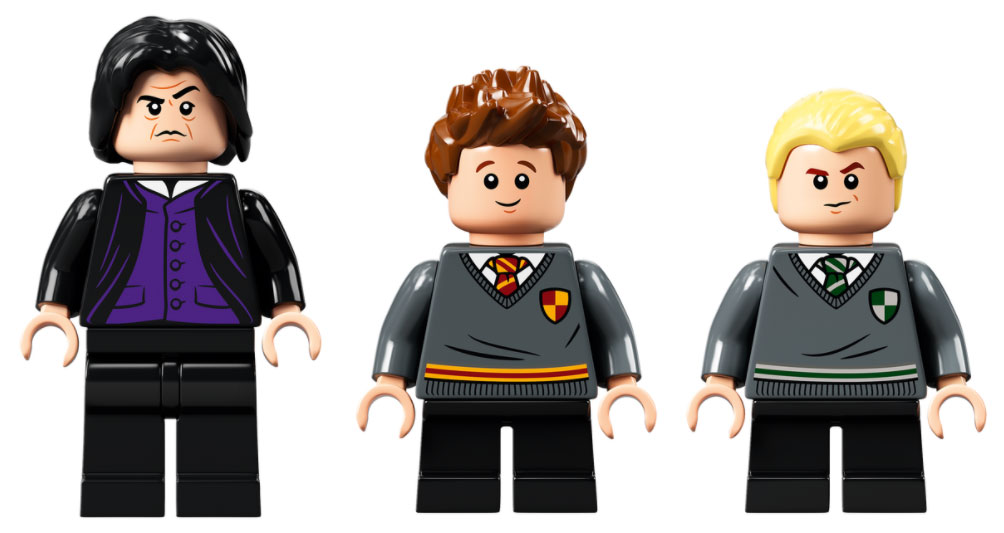 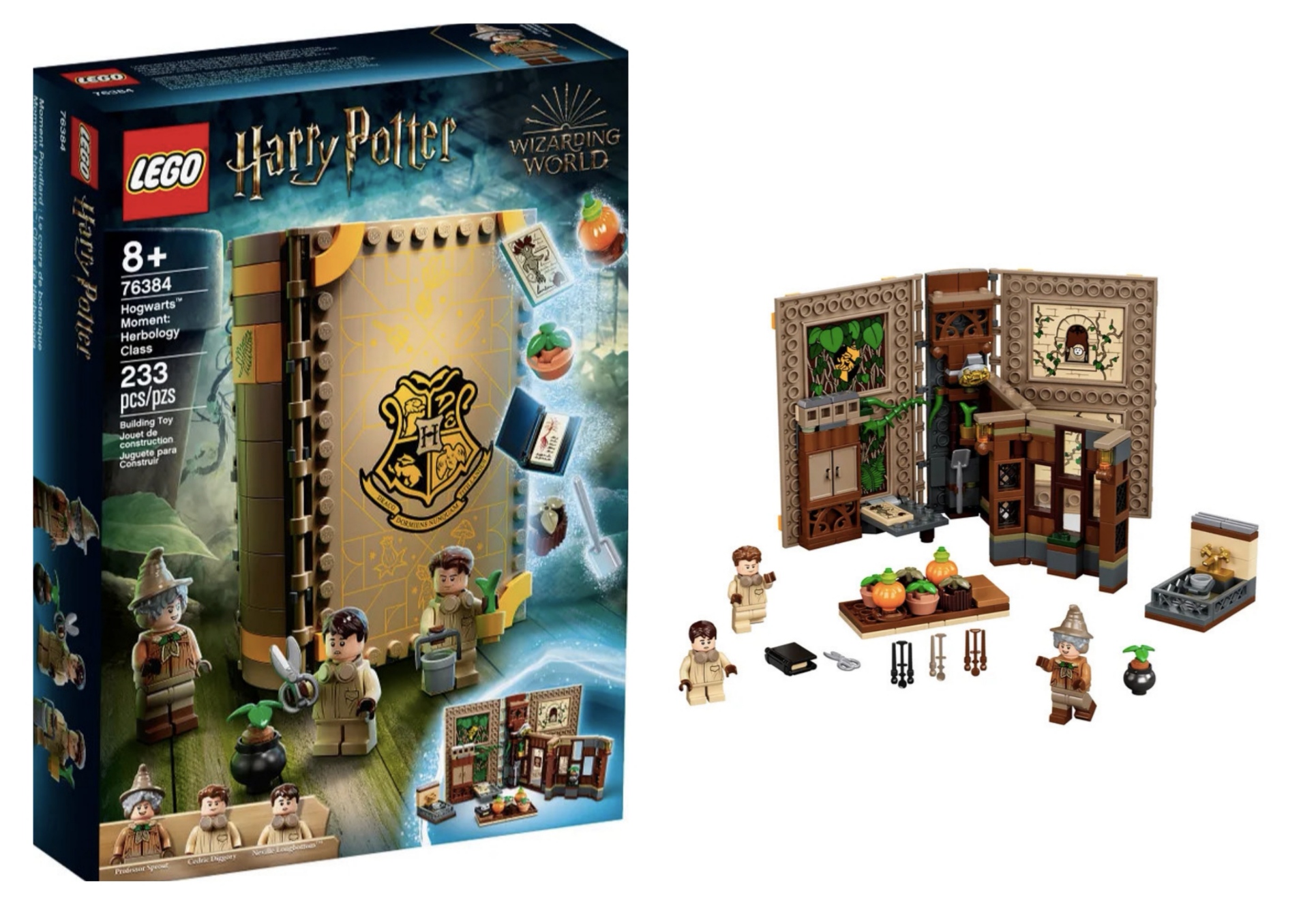 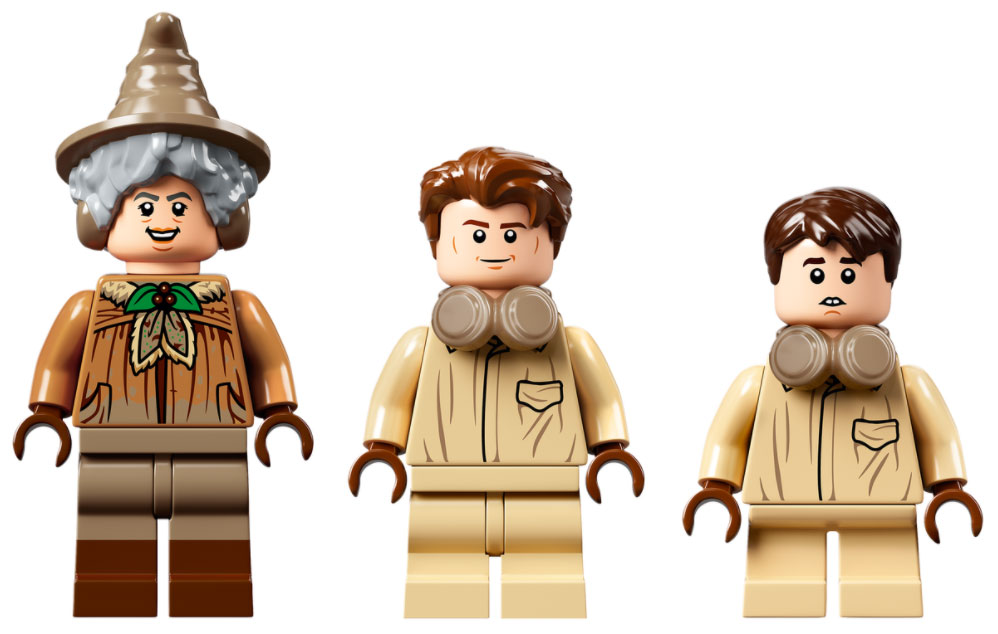 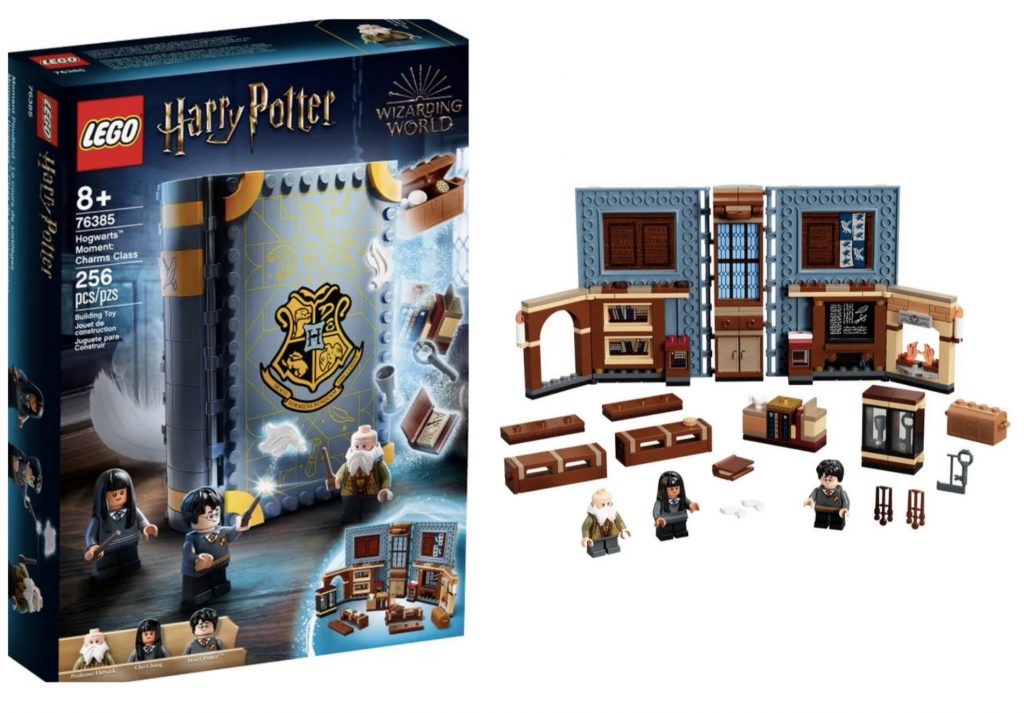 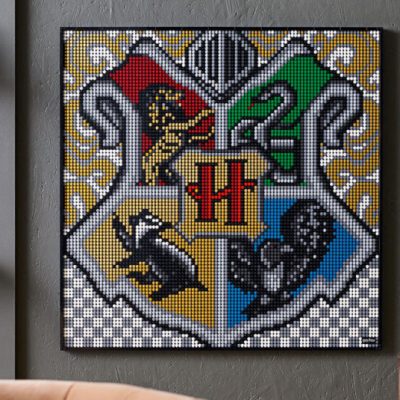 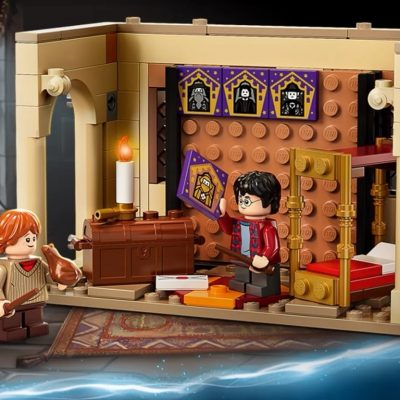