In new but not surprising news, LEGO have announced that the release of the recently revealed LEGO Overwatch 2 Titan (76980) will be delayed and on pause until further notice!

The LEGO Group are currently reviewing their partnership with Activision Blizzard due to the allegations surrounding workplace behaviour and conduct. 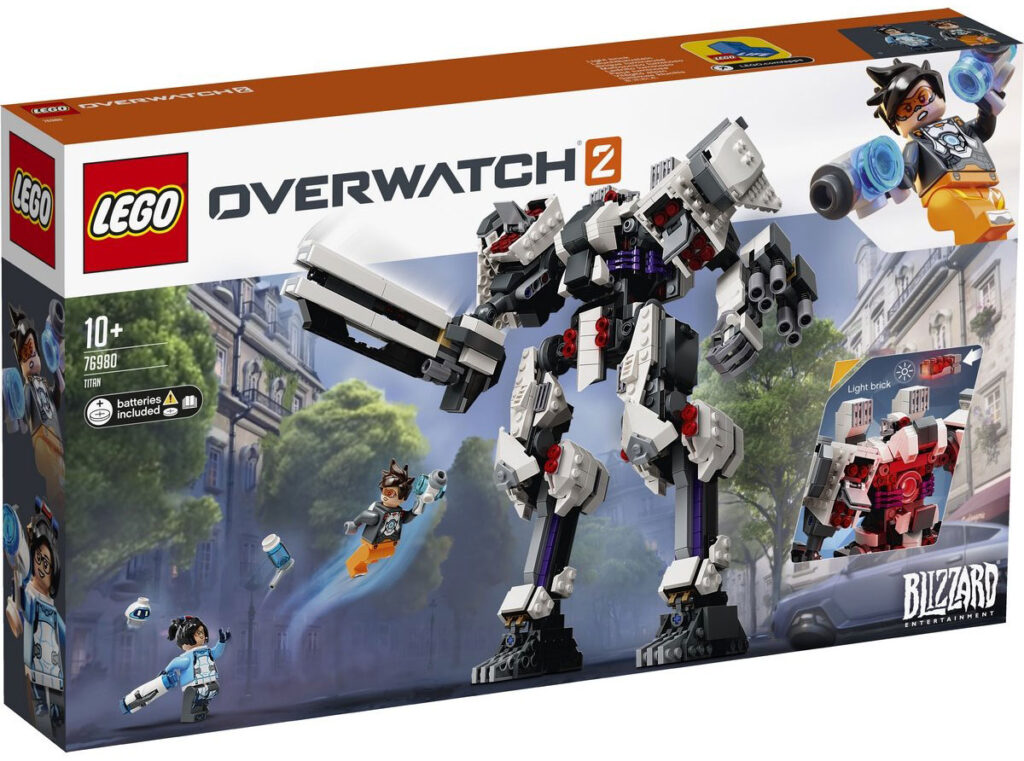 We hope this set isn’t cancelled for good as many fans were quite looking forward to it, but we fully understand and support The LEGO Group’s decision. We will update this page once official news comes in, so watch this space.

You can read the official LEGO statement below:

We are currently reviewing our partnership with Activision Blizzard, given concerns about the progress being made to address continuing allegations regarding workplace culture, especially the treatment of female colleagues and creating a diverse and inclusive environment. While we complete the review, we will pause the release of a LEGO Overwatch 2 product which was due to go on sale on February 1, 2022. 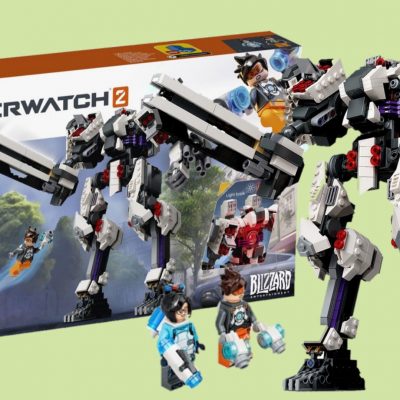