A new LEGO book has been revealed by DK Books and it includes a Minifigure and Baby Raptor figure!

Entitled ‘The Dino Files‘ it dives into all the wonderful and weird dinosaurs that inhabit the LEGO Jurassic World sets. 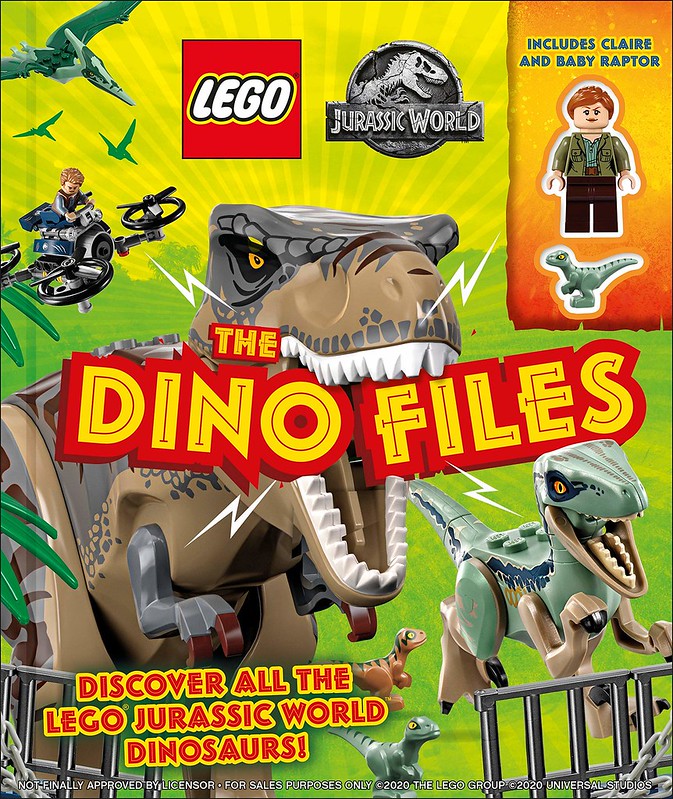 The Minifigure included is Claire Dearing, one of the main characters from the Movies. Could this be an exclusive Minifigure? There are certainly other Claire Minifigure out there but this is indeed a jumble, of sorts, for this particular one. Both the torso and legs have been switched to create a new instance of her, so yes I think this can be classed as an exclusive.

There is also a Baby Raptor included but sadly it isn’t an exclusive or new colour/print.

Along with this, and releasing the same day, there will be a LEGO Jurassic World Sticker book. 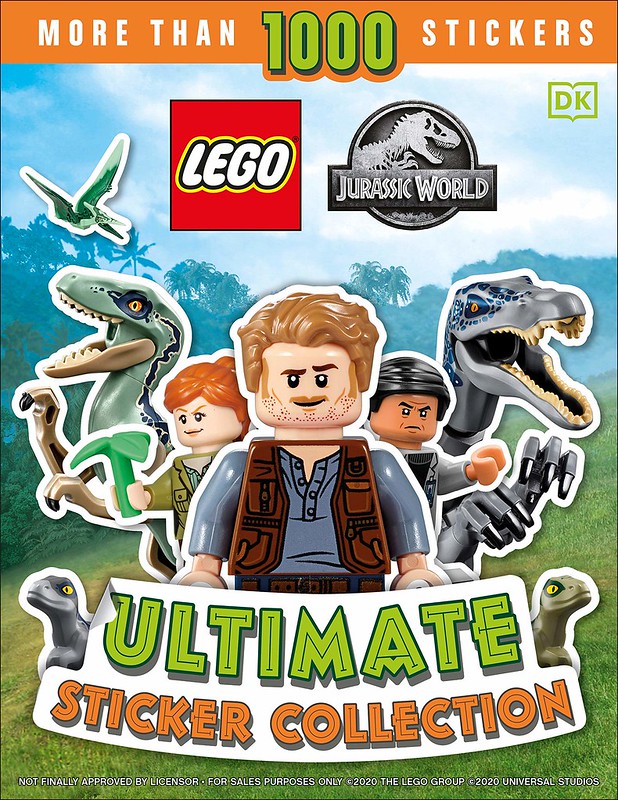 Join dinosaur trainer Owen Grady and dinosaur expert Claire Dearing to learn all about Jurassic World and its famous inhabitants. Guided by the two experts, discover everything you need to know about your favorite dinosaurs on action-packed profile pages. Then see how dinosaurs compare on fun breakout spreads that pit dinosaur against dinosaur to find out who is the biggest, strongest, fastest, and fiercest!

Finally, join Owen and Claire on an exclusive tour around the park. Visit the Hammond Creation Lab to learn how dinosaurs are made. Discover what keeps the world-famous Indominus Rex in its enclosure and hear about the time Owen captured an escaped Pteranodon. Learn what it’s like to ride on a gyrosphere and how to distract a T. rex. Finish the day with a story of the epic battle between a T. rex and Dino-Mech. 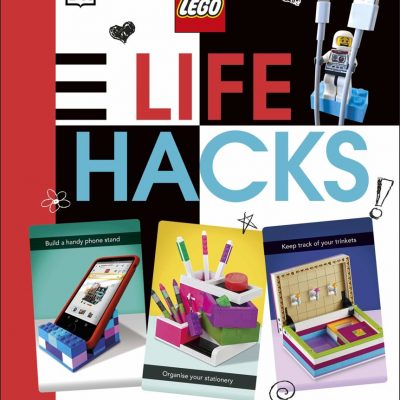 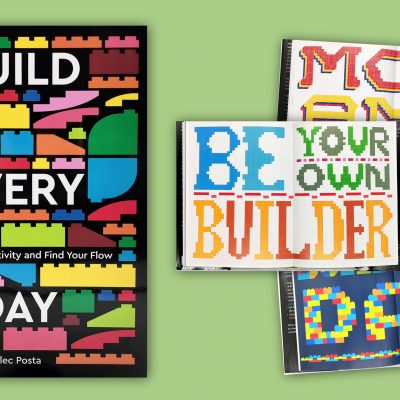