LEGO Ideas has revealed the winner and two runners-up of their recent ‘Celebrate 20 Years Of Magic With LEGO Harry Potter‘ contest.

The entrants were required to build something Harry Potter related either with physical bricks of using a digital building program.

There was one rule that had to be followed which was to include the number ‘20‘ somewhere in the design, as LEGO are celebrating their 20th anniversary of LEGO Harry Potter!

Checkout the winner and runners-up below and the prizes won. If you’d like to take part in future LEGO Ideas contest then please sign up for a free account and keep you eyes open for contests and activities via their blog.

The prizes up for grabs are nothing short of amazing and feature some awesome sets: 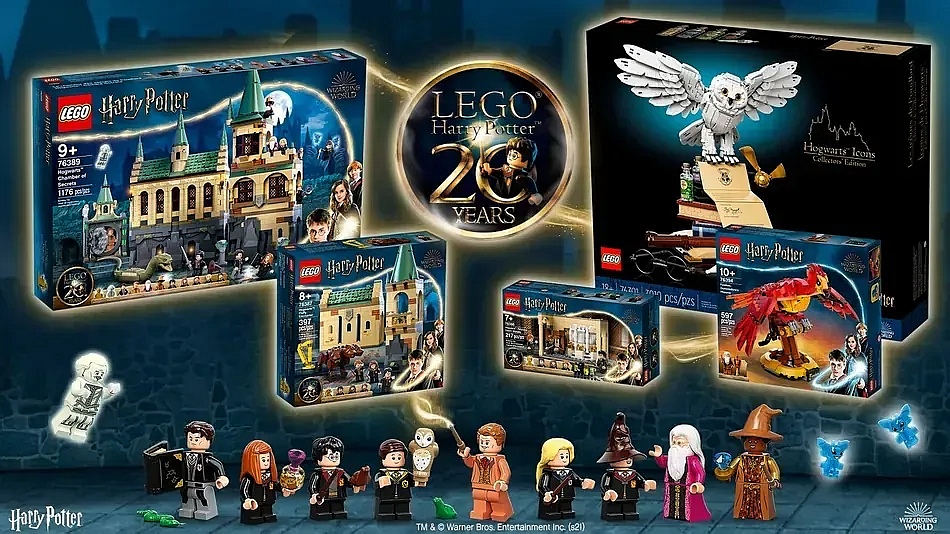 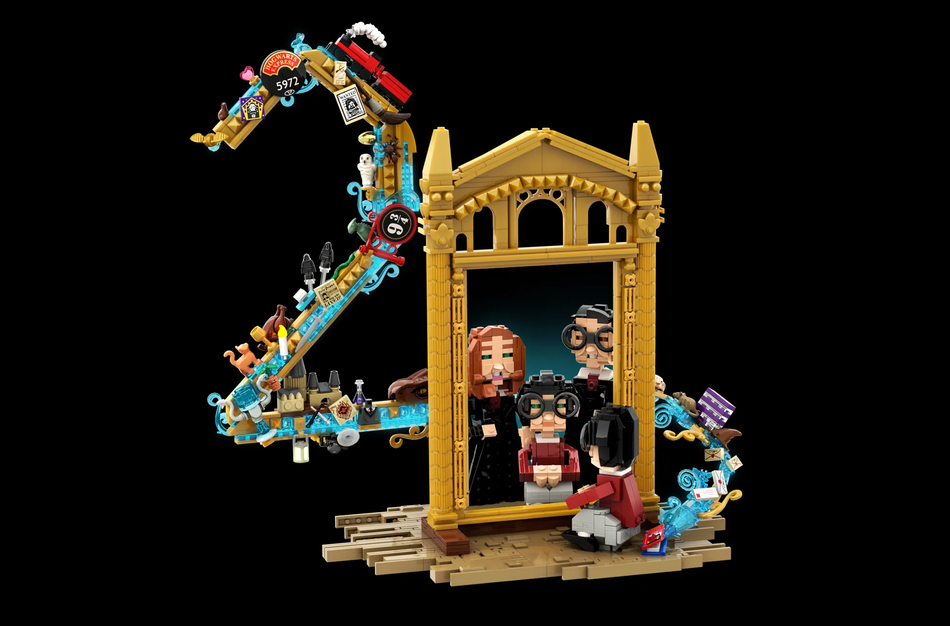 RUNNER UP WINNER 2 – “HOGWARTS IS MY HOME” – HARRY POTTER BY PEDROPRS.AFOL 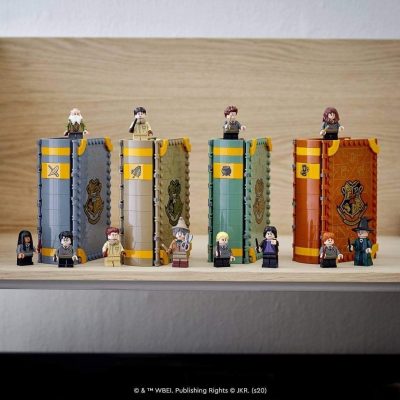 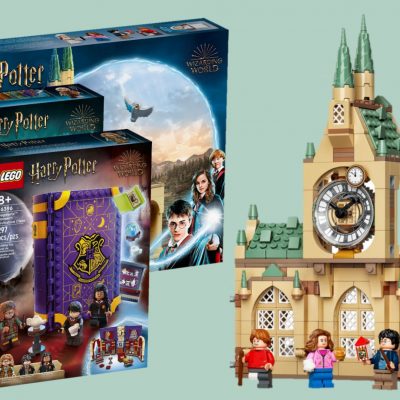