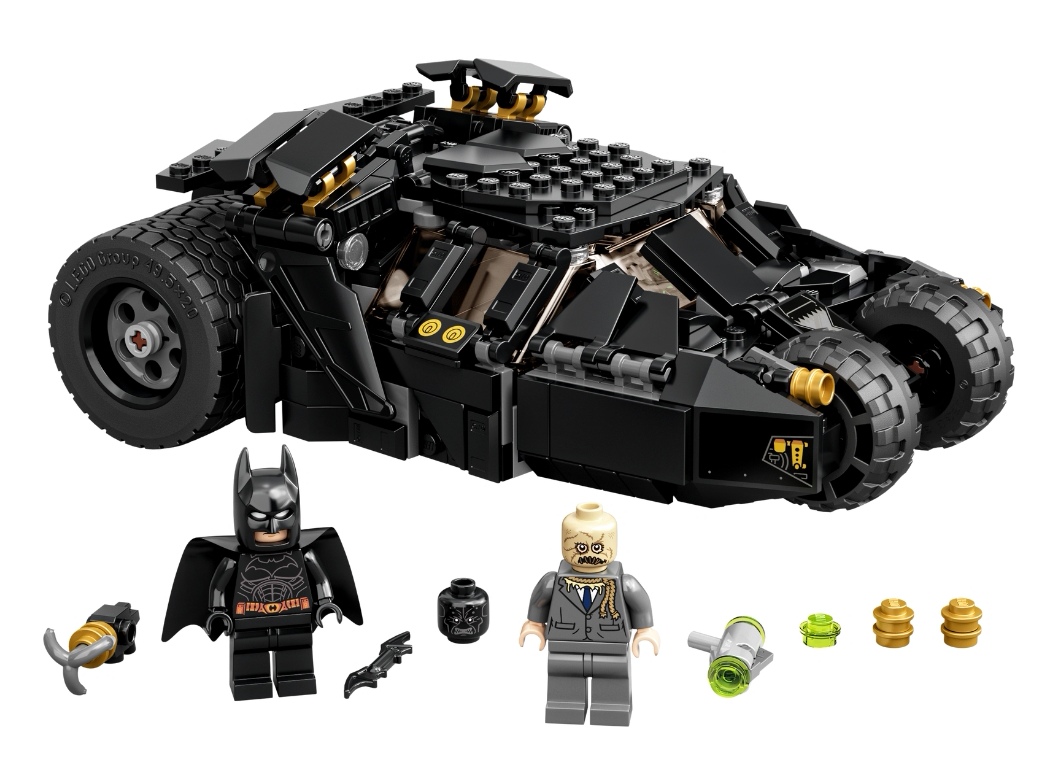 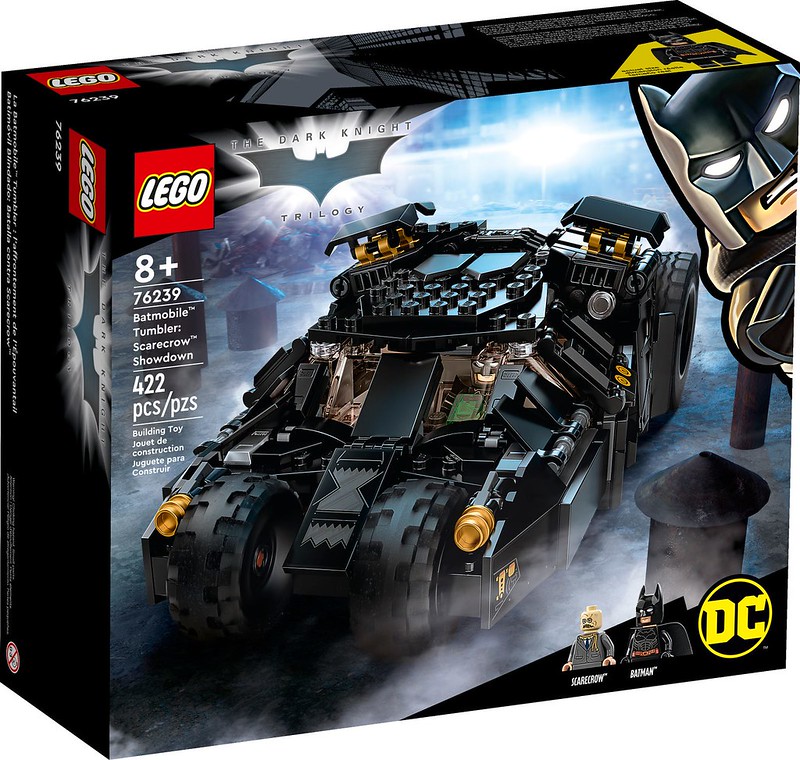 Both LEGO Tumblers have been added to LEGO.com and are either available for pre-order or soon will be.

It includes two Minifigures, Batman and Scarecrow, which look incredible, the printing is new and Batman comes with an alternative head which you can switch to turn him into ‘nightmare’ Batman. 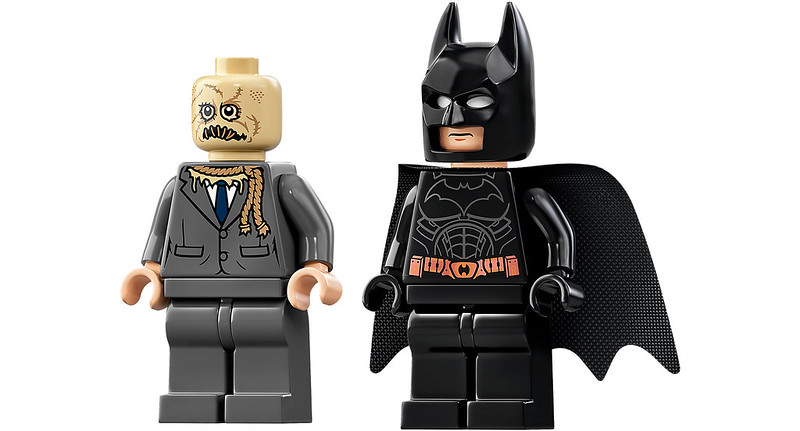 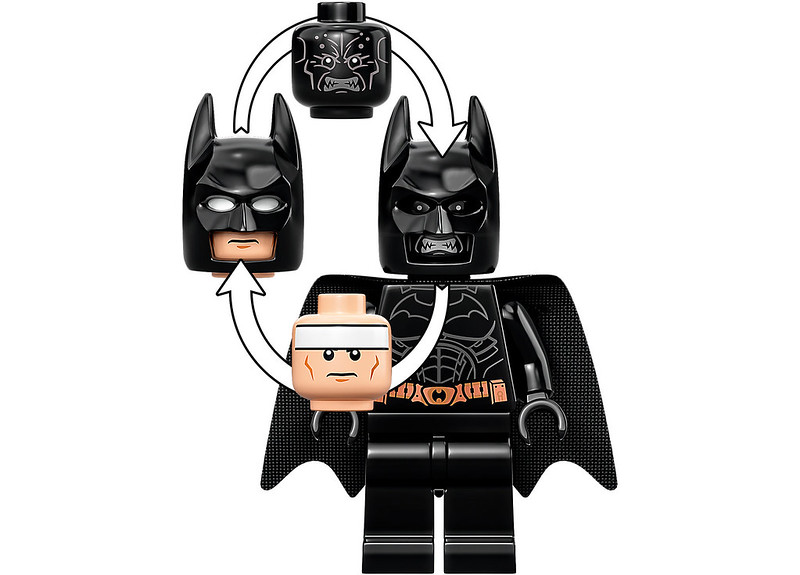 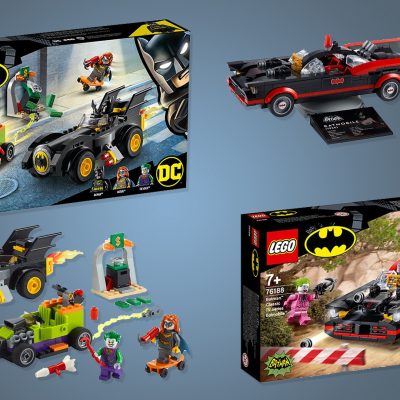 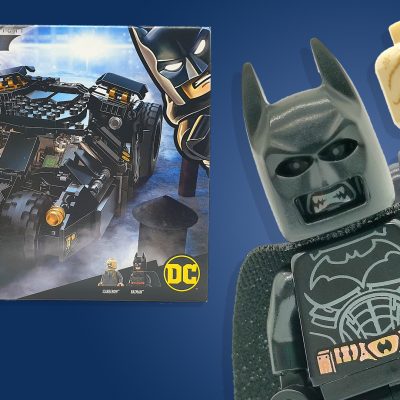