During LEGO CON 2022 the presenters announced a new Fan Vote to decide what character will appear in a LEGO Minecraft set next year. After a short delay the vote is now open!

Choose one of the three characters now on the official LEGO Twitter page (below), the Minifigures are Crystal Knight, Classic Knight, and Primarine Knight.

The voting closes in just 5 days so have over to Twitter and cast your vote. 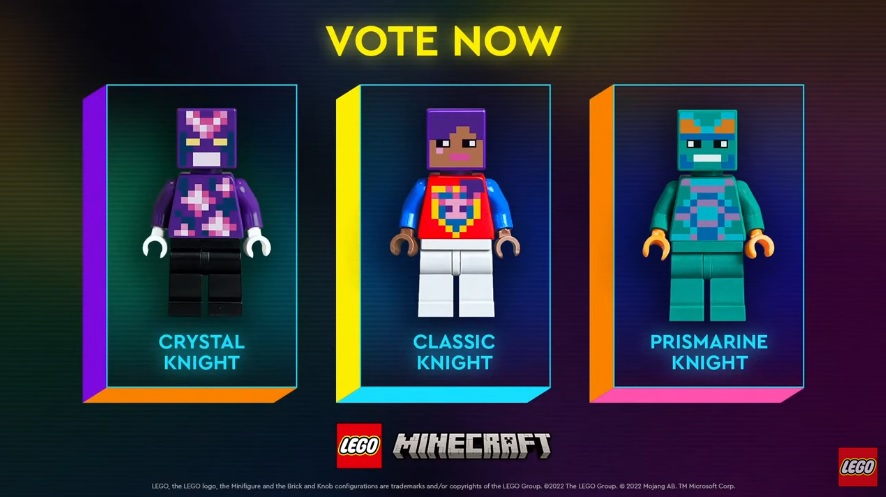 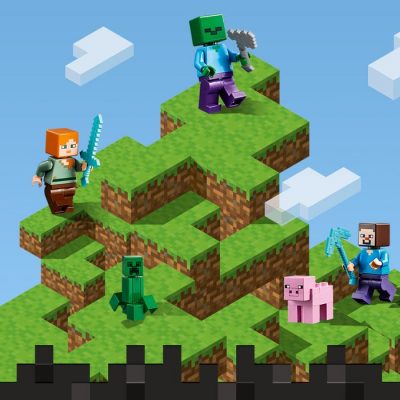 LEGO Minecraft Magazine On Its Way!