The Toy of the Year Awards 2023 were held last night and LEGO managed to win five categories!

A number of LEGO sets were nominated across a number of categories, were pleased to announce that five out of the seven sets nominated won their category. For a detailed look at which set won which category take a look below. A massive Well Done to LEGO and the Design Teams for their success this year!

Collectable of the Year: 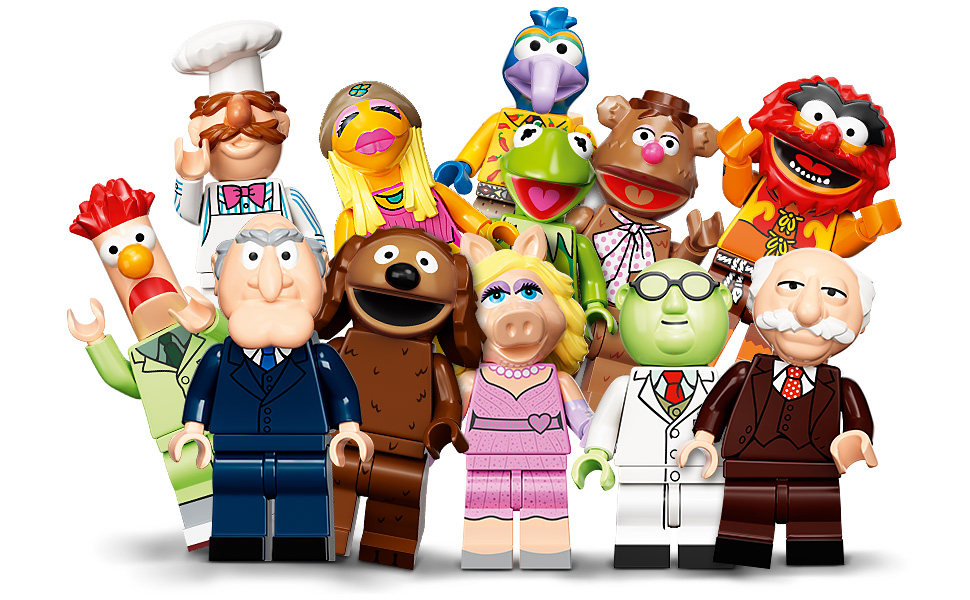 Construction Toy of the Year:

LEGO Marvel I am Groot 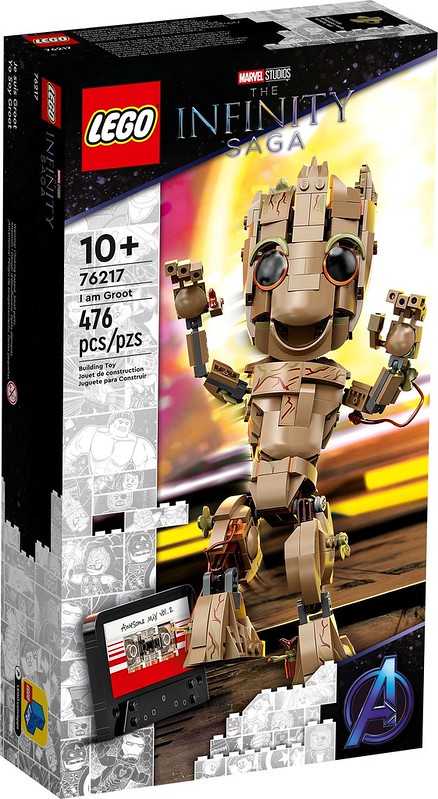 Grown-up Toy of the Year: 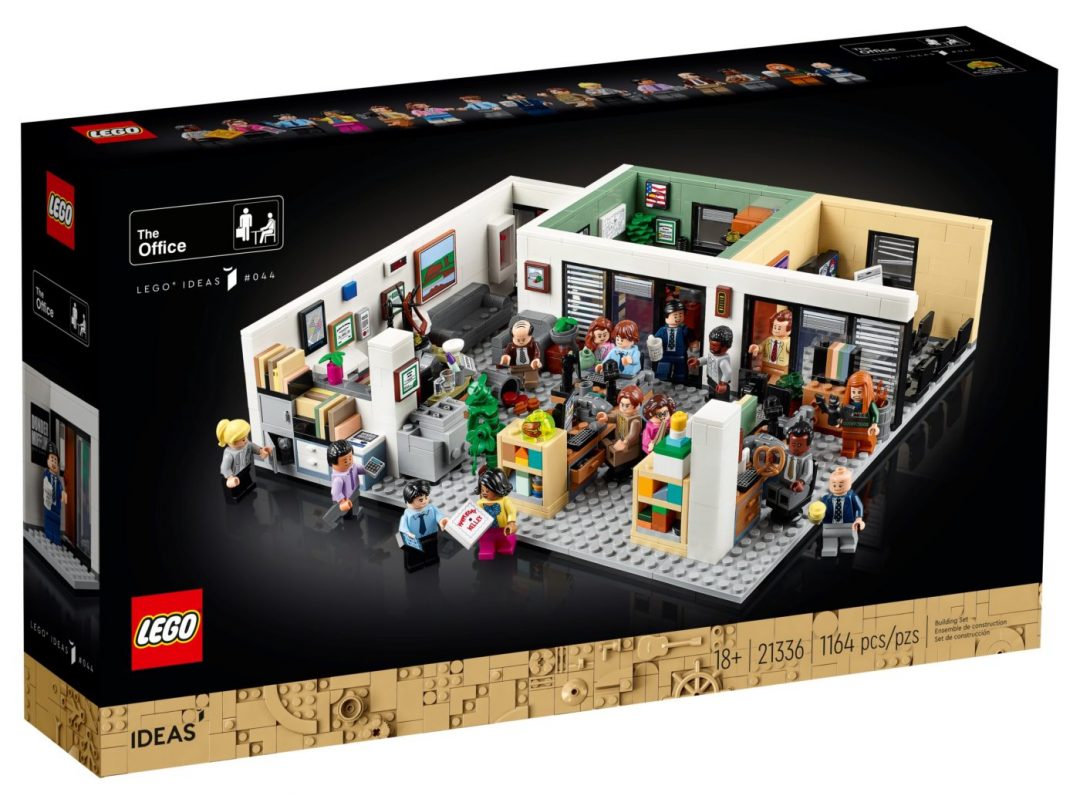 Playset of the Year: 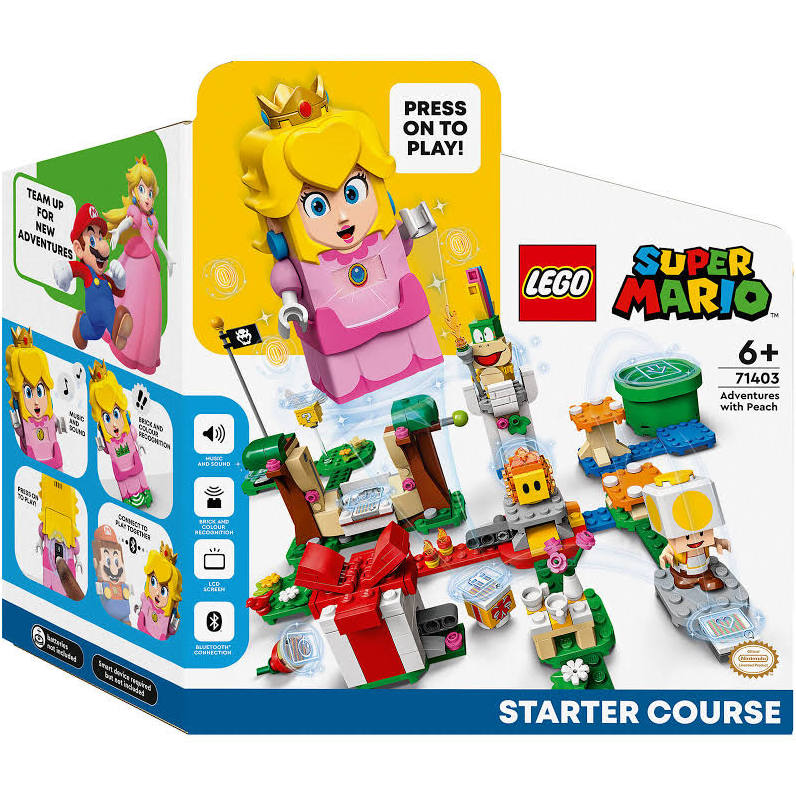 Vehicle of the Year: 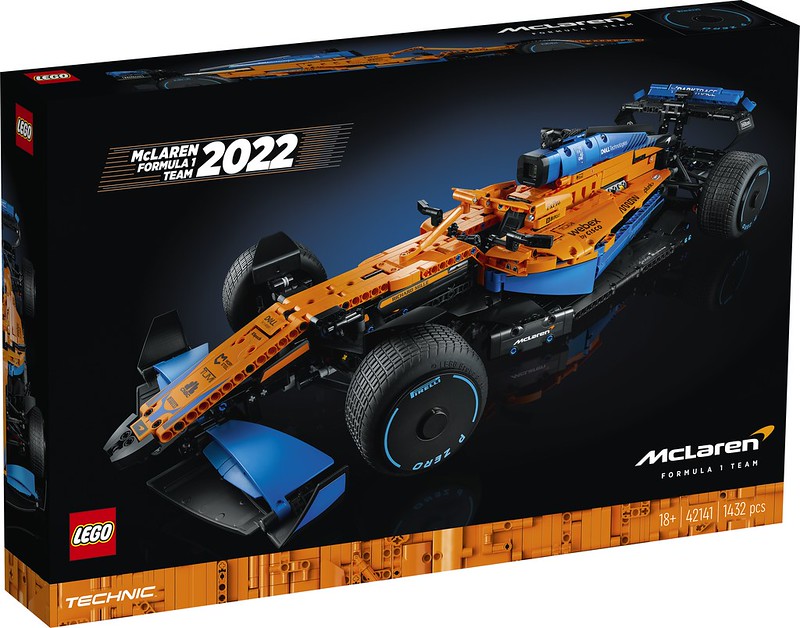 Grab Yourself A VIP Discount On Select LEGO Sets! 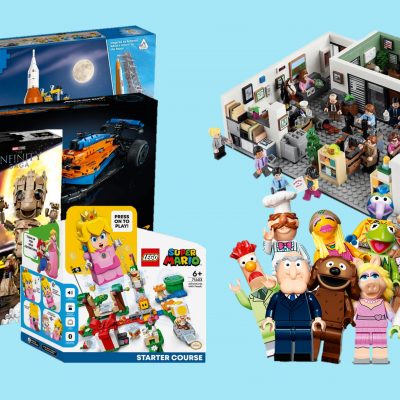 Which LEGO Sets Are Nominated For Toy Of The Year 2023 Awards? 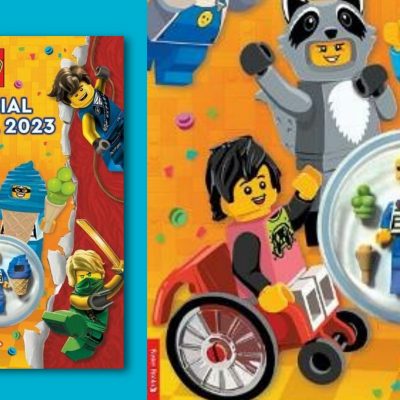 LEGO 2023 Annual Has Been Revealed Complete With An Ice Cream Minifigure!