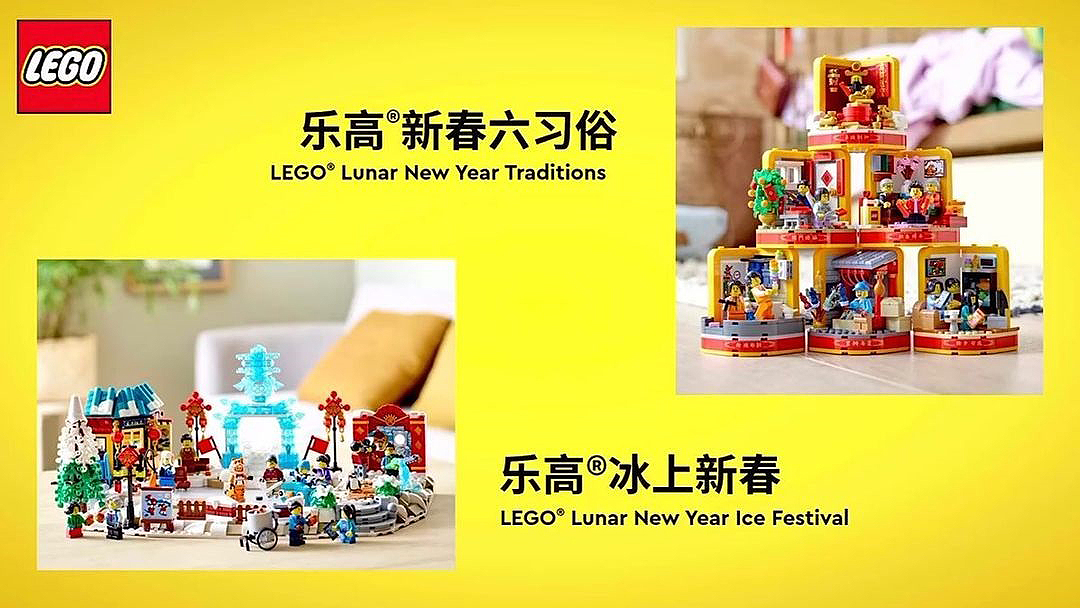 The Chinese New Year is set to celebrate the ‘Year of the Tiger’ and as you can see from images provided there is a very cool looking LEGO Tiger (costume) Minifigure!

These LEGO sets will become available early for the APAC region on 25th December and globally on 1st January. 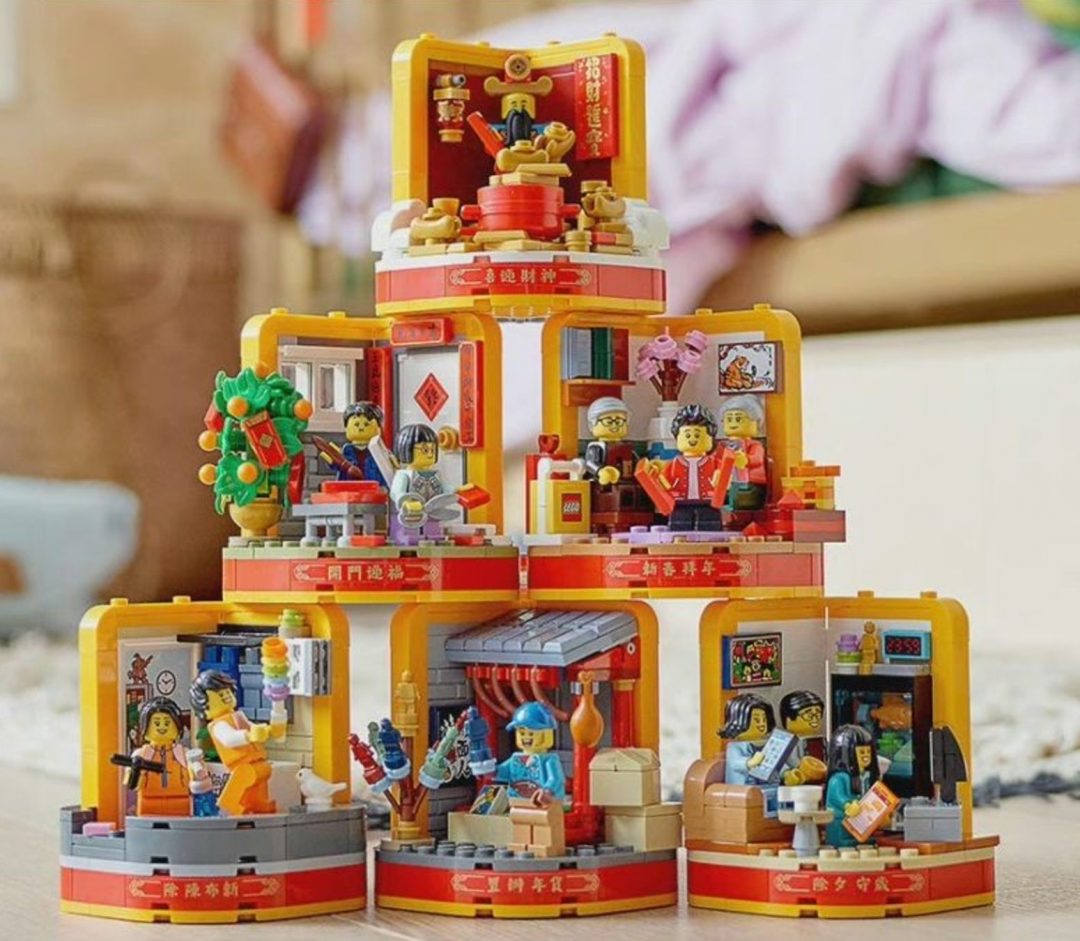 The LEGO Lunar New Year Traditions (80108) is a very interesting set of six small vignettes that depicts how many people spend and celebrate the Chinese New Year. 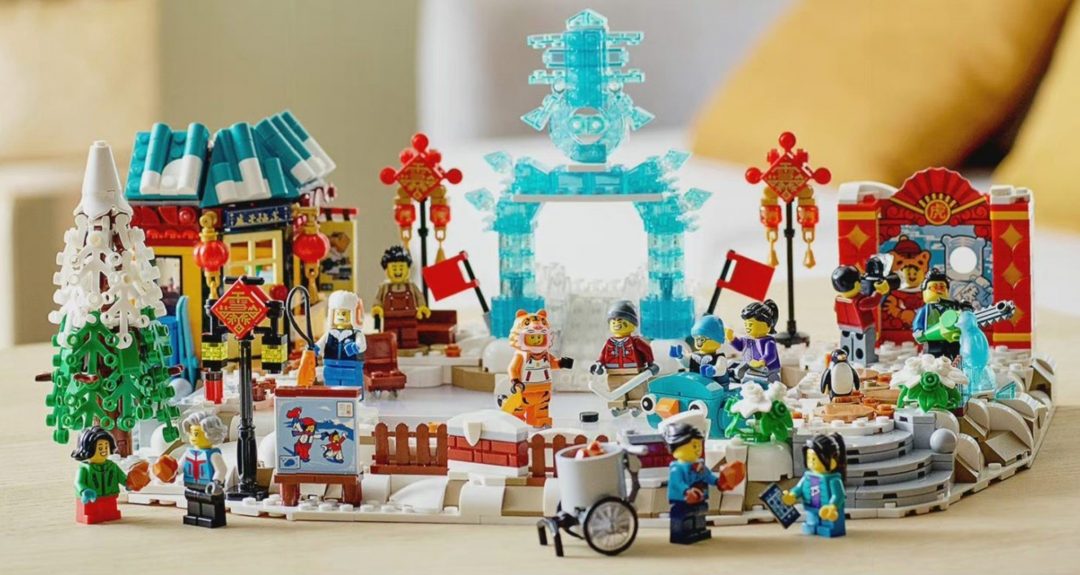 The LEGO Lunar New Year Ice Festival (80109) set looks somewhat similar to the Harbin International Ice and Snow Sculpure Festival, this is the set that include the LEGO Tiger Minifigure we mentioned earlier. 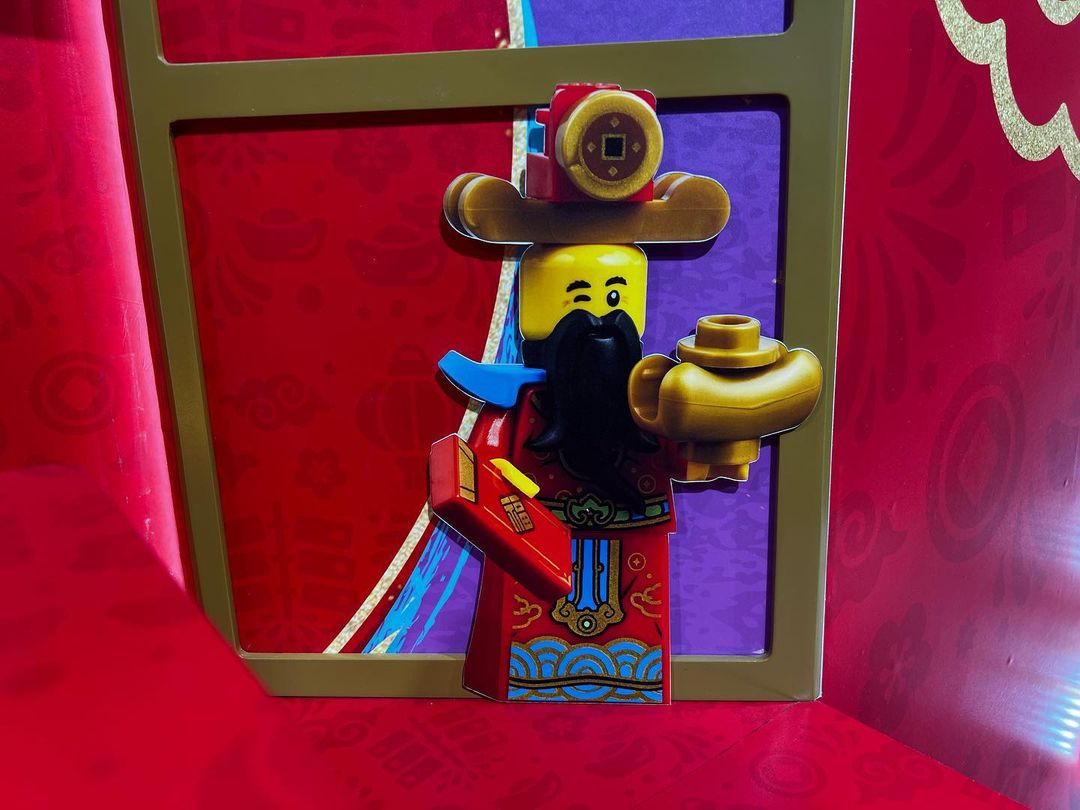 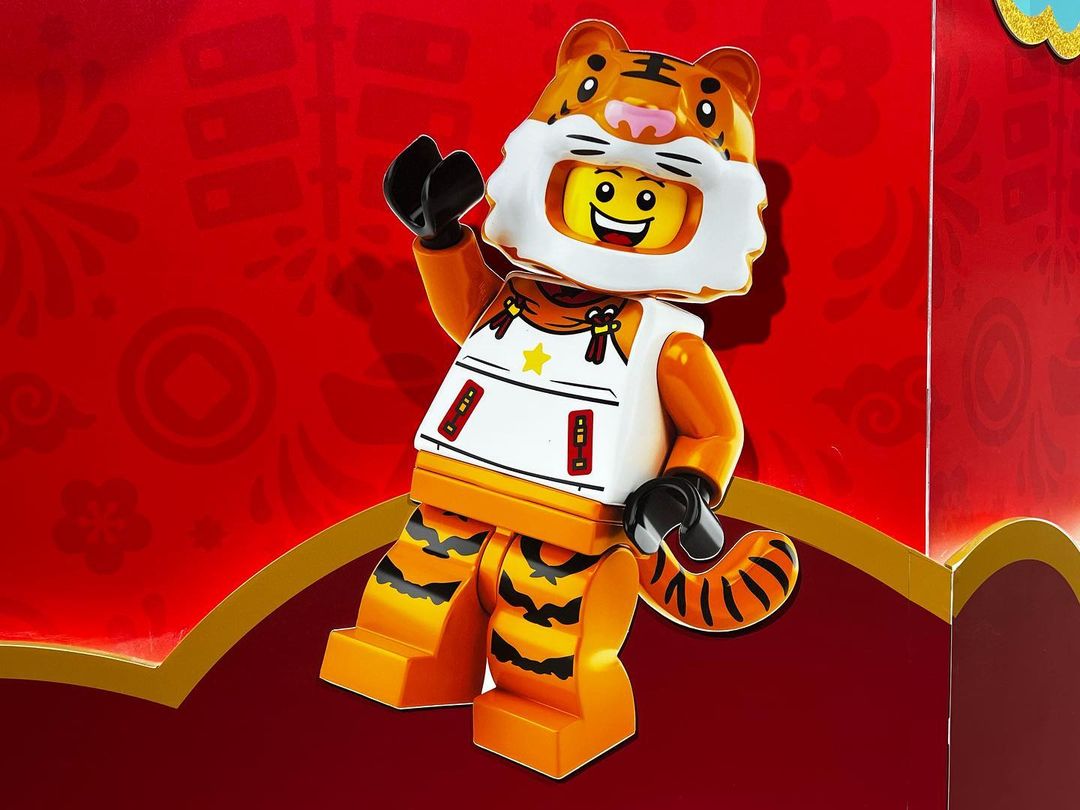 Once the official images are revealed we’ll post them here, so watch this space! 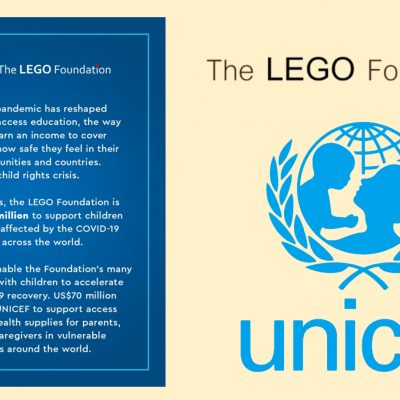