As the next wave of LEGO price increases draws ever closer we look at where to grab great LEGO deals, one place in particular can help you out, McBrick’s Bricks!

Our good friend Stuart (BrickMcbricksworth) has started a new website that lists all the current LEGO deals in one place, so you don’t have to go shopping around yourself. He updates it multiple times a week and features spans the entire LEGO catelogue, from City and Ninjago, to Star Wars, Harry Potter, Jurassic World, and many more. Other deals that may take your fancy are LEGO City:

So do your wallet a favour and start using McBrick’s Bricks for all your LEGO deals, you know you want to!

Prices correct at time of posting. Small commissions are made when using the above links, this helps Stuart maintain this website and keep offer awesome deals. Thank you. 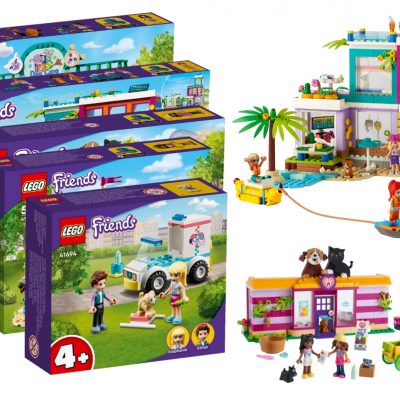 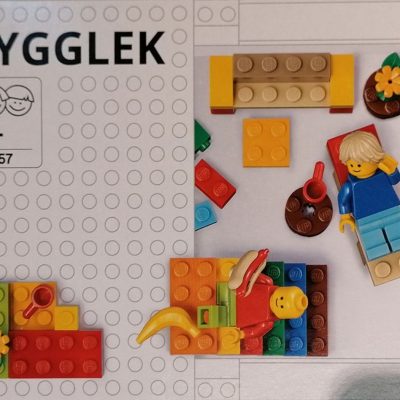