This week’s LEGO Ideas Feature harks back to a day before music was streamed, downloaded in MP3 format, and even came on Compact Discs, we are of course taking about the now iconic Sony Walkman. 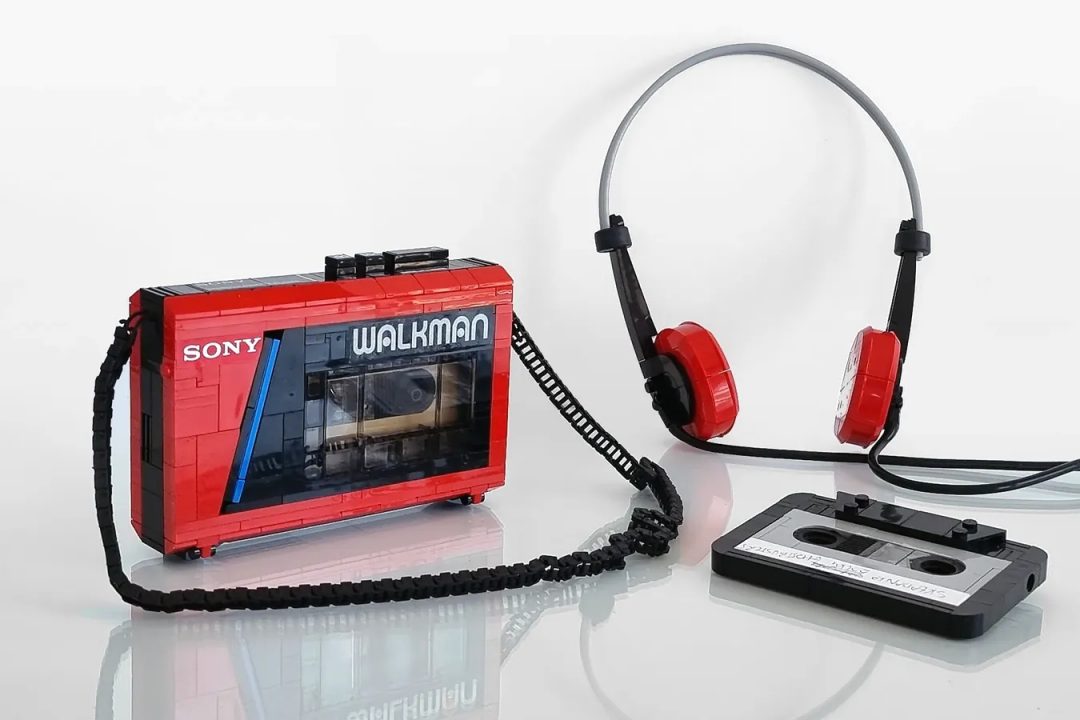 Jerac has created a 1:1 scale replica of the retro cassette tape player out of LEGO and submitted it to the LEGO Ideas platform in hopes it’ll get the 10k supporters required to see it through to the review stage and ultimately get produced as a set – and we think he will!

The whole idea of creating and submitting a Sony Walkman is a smart move as most of us probably had one at some point in our younger Years. It also translates into LEGO form extremely well with its hard edges and flat box-like design, I’m surprised it hasn’t been produced by LEGO already. 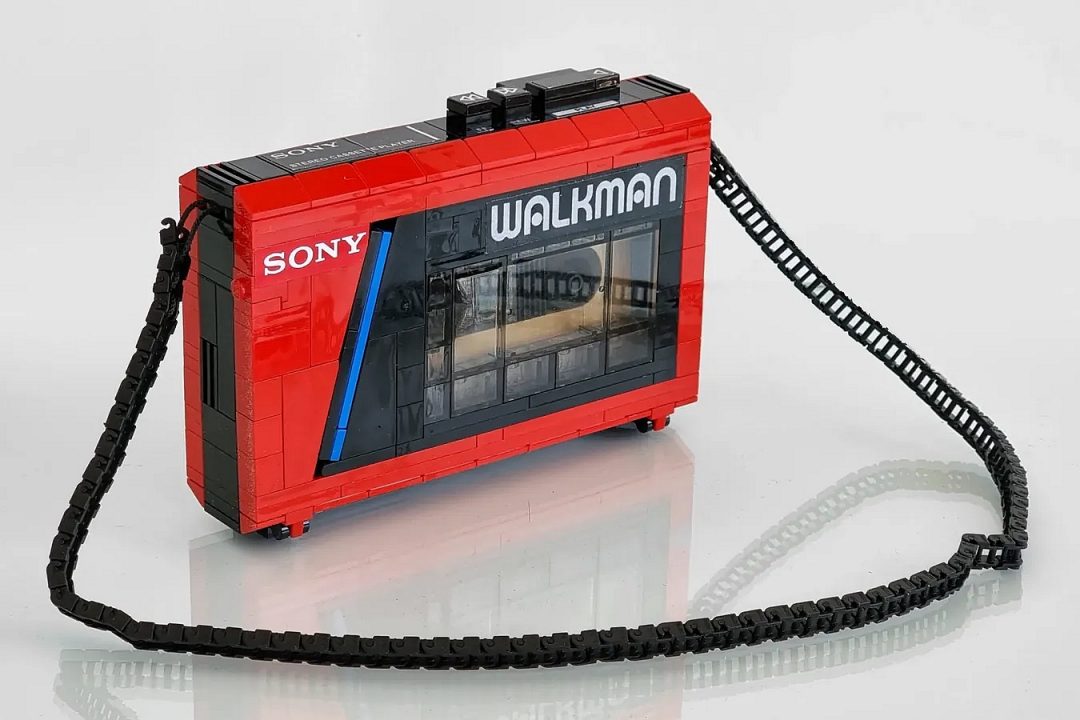 Jerac doesn’t stop at the cassette player itself, he has made it open up just like in real life and you can pop in a cassette tape!

This is a great feature and one us AFOLs would love to play around with, creating our mixtapes from Yesteryear and writing on the label. I really hope when LEGO makes this they include a sheet of stickers that we can write on to do just that. The only stickers I’d be happy to get in a set.

To be totally honest I’d be happy with stickers of the Sony Walkman logo, play/pause/stop, and any other buttons just as long as we get this set, it’s so cool and one I’d personally love to have on display.

I don’t remember having a strap with my Sony Walkman so I would probably leave that off, I do hope there is a belt clip on the back though as that was always a fun thing to do and looked cool in the 80s/90s.

I agree with what Jerac mentions on the LEGO Ideas submission page and that this would make for a smaller Ideas set which again is absolutely fine with me. Not to take anything away from it I can see it being a future GWP (gift with purchase) set also, in the same vein as the recent LEGO Mini Adidas Shoe and the upcoming LEGO Ideas Sail Boat set.

Jerac has also shared two updates to the project in the form a ‘Thank You‘ for 500+ supporters and then again when it hit 2000. The second update features three new colour variations of the Sony Walkman and they all look awesome! 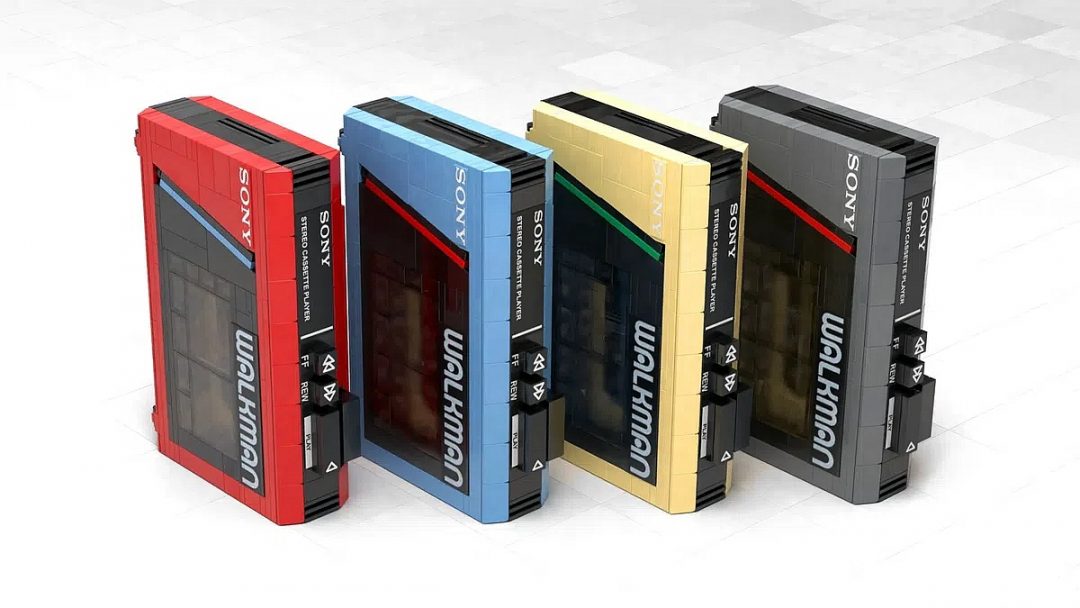 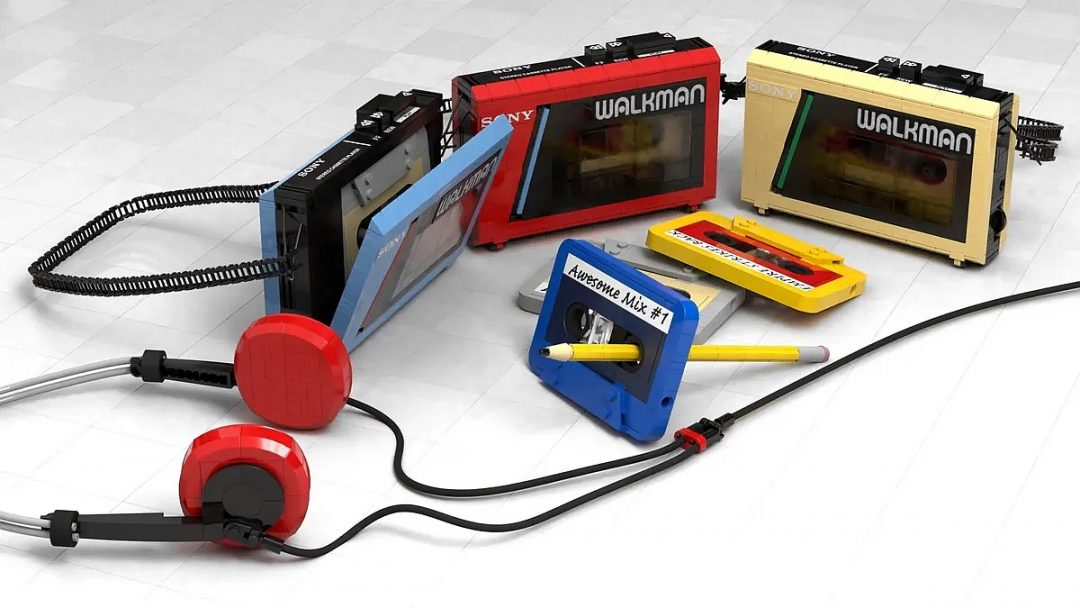 Overall a smashing product idea that I truly hope succeeds and makes it into production. The while retro ‘thing’ is definitely back in fashion with the likes of the recent LEGO Adidas shoe set, adding Jerac’s Sony Walkman creation to that lineup is a must and I personally think it I’ll do and sell extremely well

We want to wish Jerac the best of luck in gaining the required support and ultimately going to review and being choosen. To help please click the link below and hit that support button!