A good friend of ours and a big supporter of The Brick Post, Martin (Boom Brickz), has produced another awesome product idea, this time taking on the World of micro-scale!

You may recognise the idea if you frequent the LEGO Ideas platform, as Martin originally submitted it into a micro scale castle contest, unfortunately it didn’t gain enough comments/votes to win. Recreating a classic set that originally released back in 2000 is a great idea, especially with the release of LEGO 3in1 Castle (31120) and most recently LEGO Lion Knights’ Castle (10305), it makes total sense to bring back, or reimagine, a Castle from yesteryear.

This would be a fun build for any castle fan and would make an amazing display piece, just imagine many castles all on display together in a Diorama style… – Boom Brickz

You may have had, or still have, the original King Leo’s Castle (6098) set, if so you’ll know that it included a 3D moulded baseplate which the Castle sat upon. I personally loved those baseplates and wish I held onto the few I had when I was younger.

Martin has kept to the original set and included a brick-built version of the moulded baseplate, a move that was necessary but he’s executed it perfectly and it looks great! The Castle towers and spires are in the right positions and have been scaled-down very well, nothing looks out of place or too big or small. The use of the frog pieces at the front gate are used in an ingenious way, they represent the Lion heads, it shows the level of attention Martin has put into this product idea and thinking outside the box.

Adding an expanded diorama base has really opened up the idea which allows you to play with the set in a fun and strategic way, planning sieges, invasions, and battles. The tall trees and meandering sandy road that leads up to the Castle’s drawbridge is a nice touch and really adds to the over aesthetic. As Martin says in his description, how cool would it be to have a whole lineup of micro scale Castles on display, representing each of the LEGO factions. I personally would absolutely love that being a sucker for LEGO and Castles.

Which Castles would you like to see recreated, LEGO or otherwise. Pop down to the comments section below and let us know.

We would like to wish Martin the best of luck with this product idea, and his others. Gaining the required 10k supporters is tough so please click the link below and help make this become a reality! 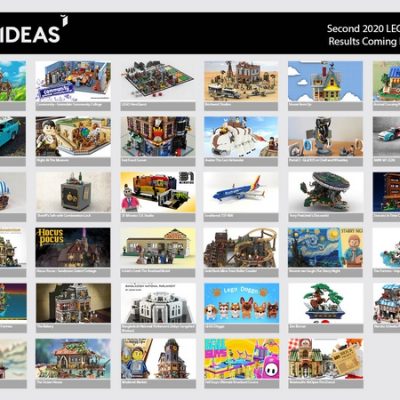 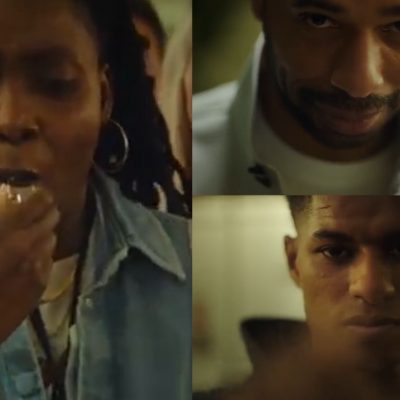