This week’s spotlight shines on a very sweet but equally awesome build by Jonaskramm and their Mushoom House!

As quaint buildings go this has got everything, it’s a traditional mushroom, has lots of accessories and side builds, great choice of Minifigures, and even a ride on Snail – what more could you ask for? The creator, Jonaskramm, has done a fabulous job in capturing the essence of a tiny World and has even added in a story of sorts to fuel your imagination.

Let me show you the Tiny World of Wonders where the Forest Elves live in a Mushroom House. Open the big mushroom to reveal the interior filled with details on two floors. And look, the fruit merchant is coming by on her snail mount for a visit. – Jonaskramm The featured Minifigure is the Acorn costume from a past CMF (Collectable Minifigure) series, which in itself makes for a great base to start from. To elaborate on the Acorn and Forest theme is a nice idea and one Jonaskramm has pulled off.

The Mushroom House looks stunning with its white curved walls and red top, even down the white spots dotted over it. The windows look especially nice, with their soft rounded fascias and turquoise coloured frames. Open up the main build and we see the simple yet detailed interior fit for a little Acorn person!

Plenty of details allow for lots of exploring and storytelling, such as the fruit-filled wheelbarrow and the pump to water the plants. – Jonaskramm

Filled with awesome builds the furniture consists of a wardrobe & drawers, chair, bed, and a ladder up to the loft area. The details are great with each one adding to the overall aesthetic. Opening the set up like this also makes for a great play feature, reminiscent of a dolls house or other play set. It includes a brick-built Snail that looks so good it could be a set in itself, would make a perfect GWP (gift with purchase).

The use of parts here is stunning with circular plates and tiles making up the majority of the shell. The head is interesting and again has an interesting usage of parts to make up the antennas.

Connecting the rider to the Snail is are some reigns and a saddle. Jonaskramm has added a a bunch of details here too with the cherries, hair pieces to represent berries, and a flower sunshade. I particularly like the subtle but needed clear transparent pieces that represent the Snail’s slime trail, genius!

Also included is a very sweet looking wheelbarrow that makes great use of a LEGO flower element simply laid down to act as the barrow part. An extra, smaller, Mushroom build is also great and adds so much to the product idea, you’ll also notice the Minifigure scale waterpump and watering can. Overall the product idea is awesome and one I’d personally like to see made into a real-life, purchasable LEGO set.

That can only be achieved by helping Jonaskramm reach the required 10k supporters milestone. So click the click below to view and support the official idea: 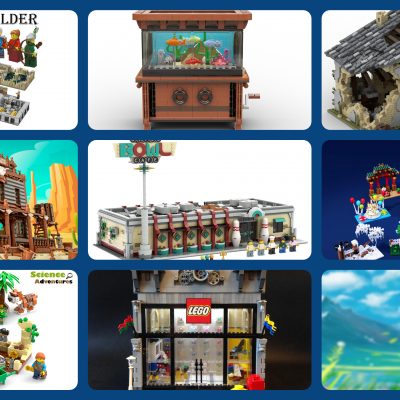 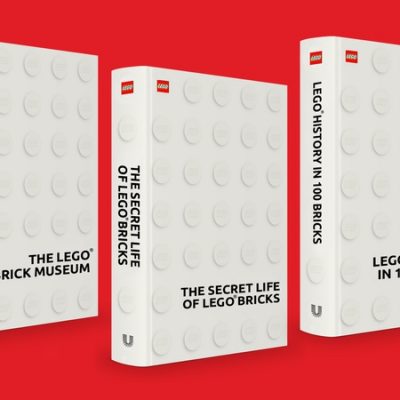