When it comes to LEGO BrickHeadz I’m not a big fan, I just don’t understand them. I have one BrickHeadz set and I only bought that as it’s The Mandalorian themed!

With all that being said I would love to own this week’s LEGO Ideas feature by JMKlamm1, as it represents a standard Minifigure, something I do collect, and what one looks like on the inside. 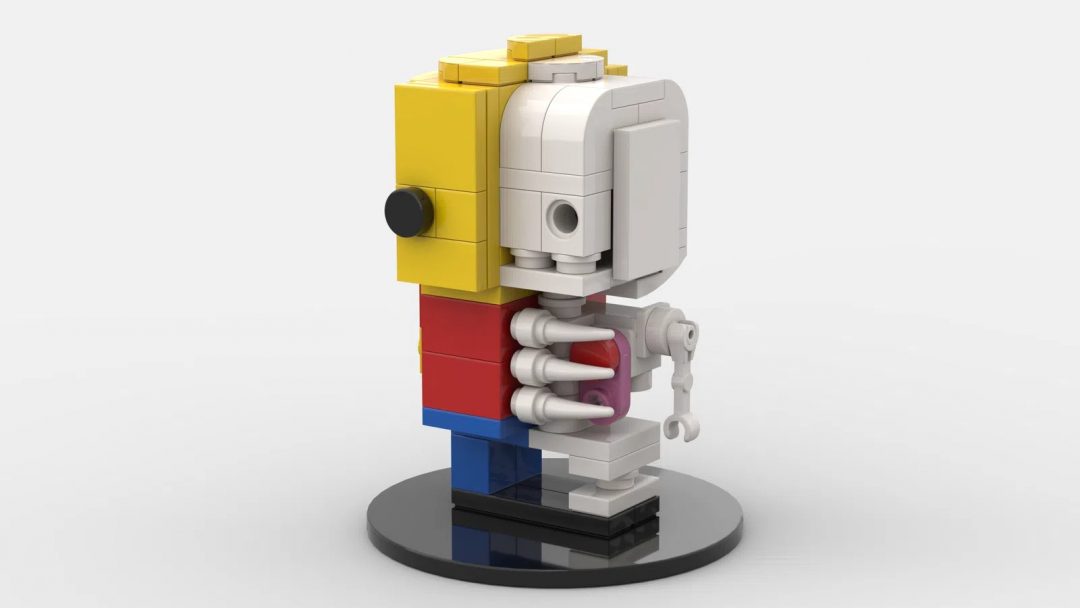 The idea, BrickHeadz Minifigure Anatomy, is based on a standard BrickHeadz shape and size but instead of being a licensed character it’s simply a generic LEGO Minifigure on one side and it’s skeleton on the other.

On the left, the set shows a classic Minifigure with a stud on top and anti-stud in the leg. On the right, the skeleton is revealed complete with a heart, lung and hidden brain! 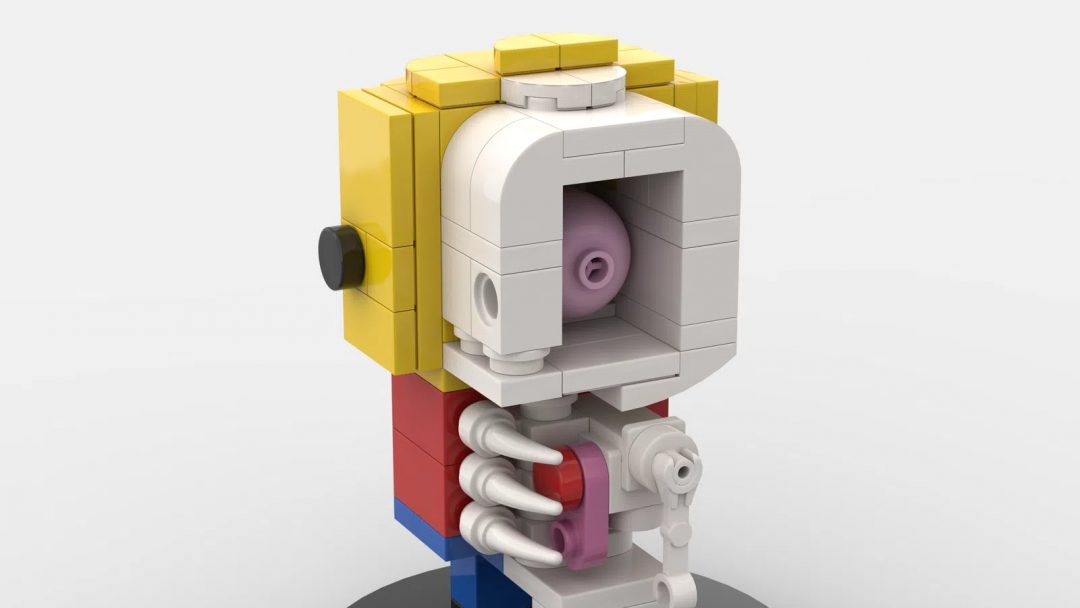 It’s skeleton and inner workings also look awesome and give us a good idea as to how a Minifigure looks under the skin. I like the inclusion of the Brain and Lung. 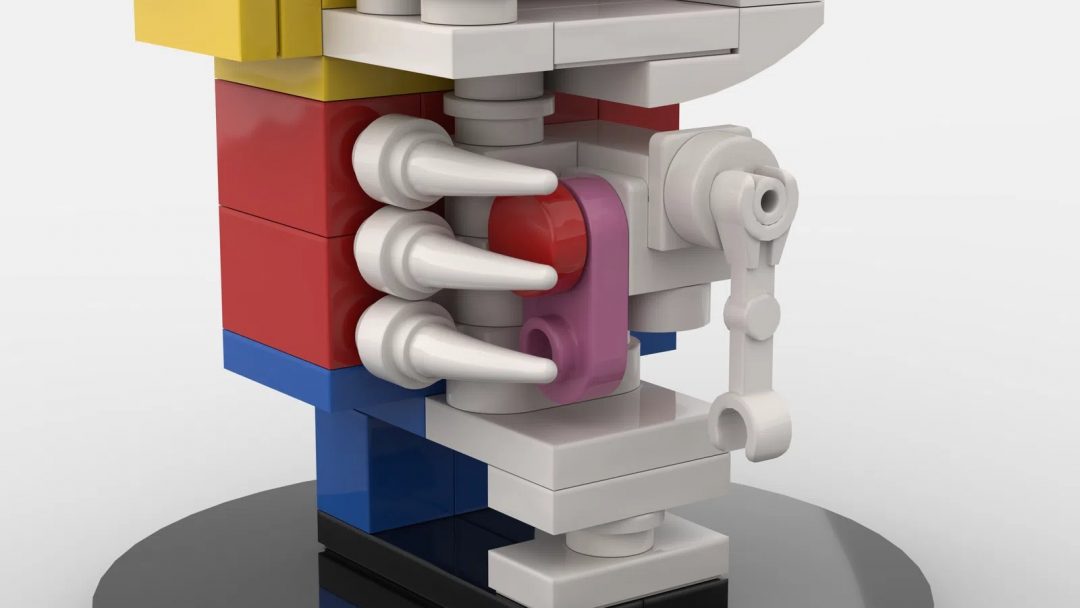 Along with the figure we also get a base to stand it on, it’s nice to see a circular plinth as apposed to the square/rectangle ones.

I would definitely buy this if it was made into an official product, and if not and the creator released the instructions I would love to give this a go and display it alongside my other sets. The LEGO Minifigure is one of my favourite parts of LEGO and my I got into collecting it, having this would be amazing! 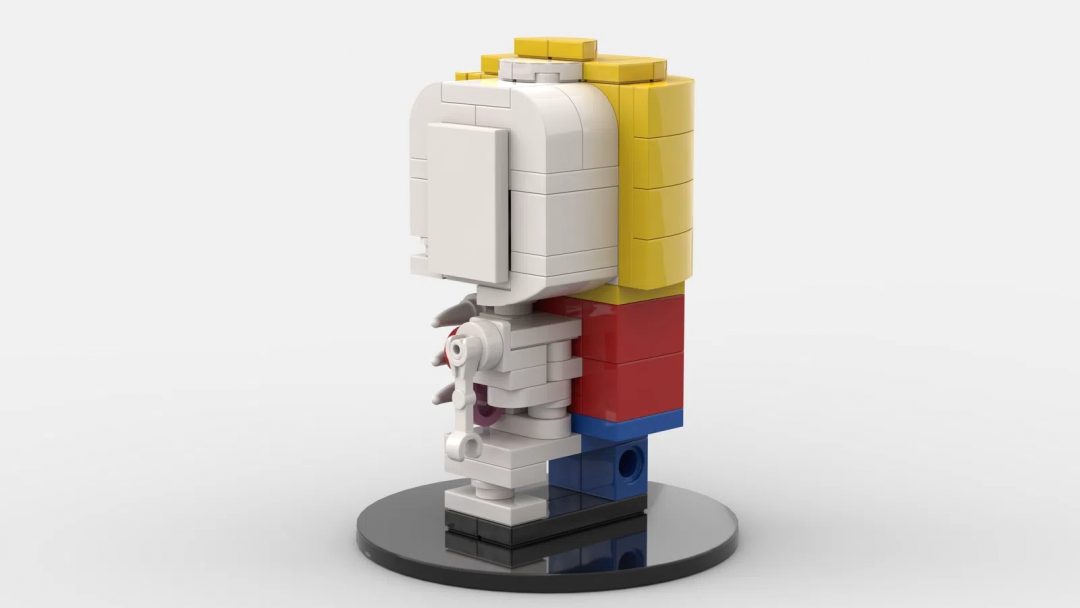 Please do the right thing and head over to th product idea page to hit that support button: 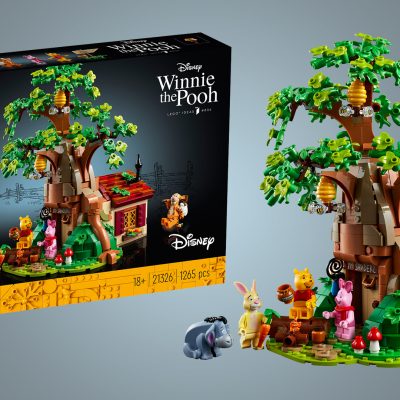 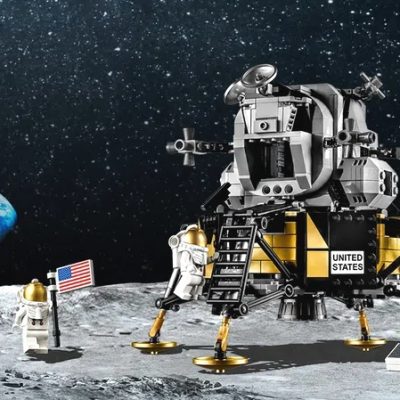